The size of open-world maps in video games has been a hot topic since Grand Theft Auto III brought the concept to the mainstream. Since then, developers have escalated the sizes of their open worlds to often insane scales, and many publishers still use that in their marketing as a big selling point. However, what are the ten open-world maps in gaming that are considered the largest?

As a rule, we won’t be including procedurally generated worlds (sorry, Minecraft and No Man’s Sky). As imposingly massive as they might be, we’ll instead look at open worlds that were handcrafted by developers down to every corner of the map. Additionally, games like The Witcher 3: Wild Hunt and Assassin’s Creed Valhalla just barely miss the top ten, though that should give you a good idea of what’s to come. Research on each map size was conducted from various sources, and we did our best to find sizes (in Square Kilometers) as accurately as possible. 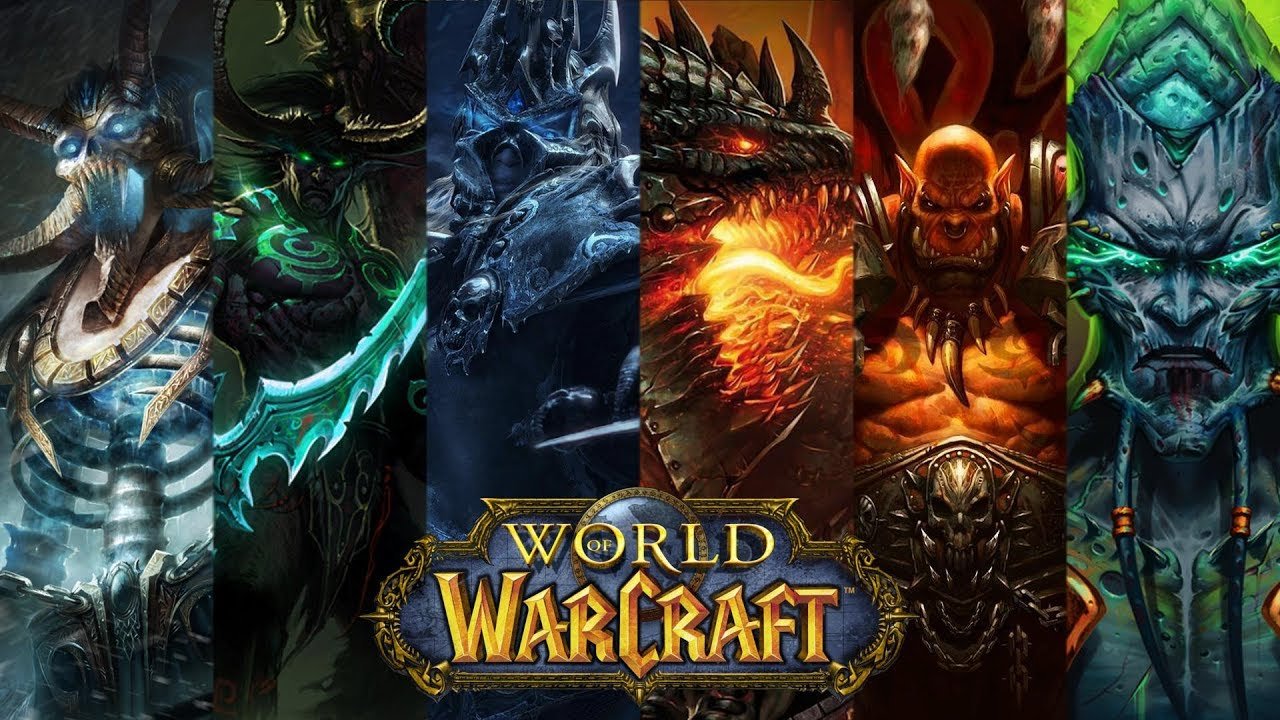 Blizzard’s hugely popular MMORPG World of Warcraft is held in high regard as having one of the largest open worlds of any online multiplayer game, and even until today, it still stands as one of the biggest. At an impressive 207 Square Kilometers, the collective zones of World of Warcraft are mesmerizingly massive and fitting of a densely populated and vast MMO that’s still able to flex its muscles against other contemporary open worlds today. 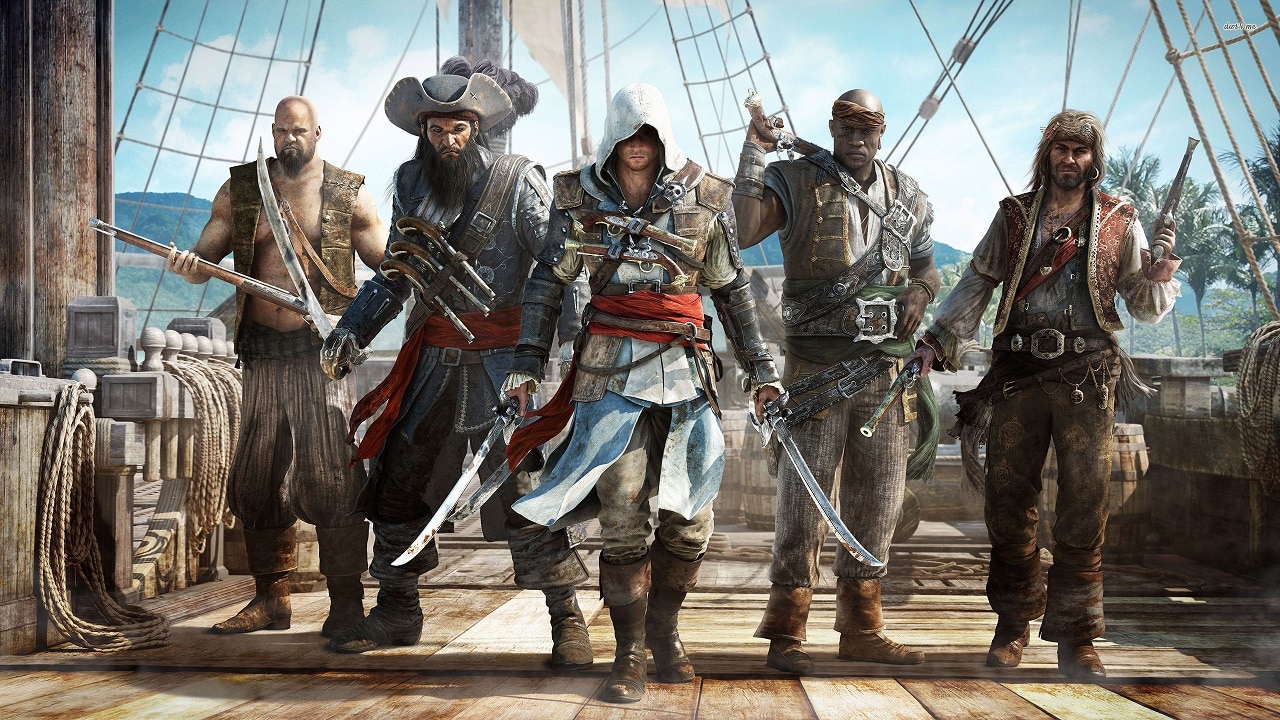 Ubisoft’s Assassin’s Creed franchise is no stranger to having absolutely enormous open worlds (one look at both Odyssey and Valhalla will tell you all you need to know about how big they are), but surprisingly, Assassin’s Creed IV: Black Flag still holds the title as the series’ largest game in terms of size. Coming in at 235 Square Kilometers, Black Flag‘s sprawling Caribbean islands are a sight to behold. Unfortunately, it has been the topic of some debates before considering that a large portion of Black Flag‘s map is actually just ocean, so it doesn’t necessarily fit into the mould of a traditional “open-world” by design. However, its massive size still deserves a spot on this list. While this list may lack any Grand Theft Auto games, one of its genre competitors boasts quite an impressive scale instead. True Crime: Streets of LA was released around the time of GTA‘s popularity peak, but it somehow managed to separate itself by having an almost 1:1 recreation of several parts of Los Angeles, including Beverly Hills and Santa Monica with most street names and landmarks accurately reproduced. In total, Streets of LA‘s map size comes in at a supreme 622 Square Kilometers… and we haven’t even touched the surface yet. The Just Cause series is known for its over-the-top action and open-world exploration, but it’s also known for just how massive those open worlds actually are. We’re going to make a bit of an exception on this one since we’re bundling both Just Cause 4‘s map size (1024 Square Kilometers) with Just Cause 3‘s slightly bigger 1036 Square Kilometer map. Either way, you look at it, these are among some of the largest open worlds in video games, even though some might question the merits of the actual sandbox and its activities (or lack thereof). 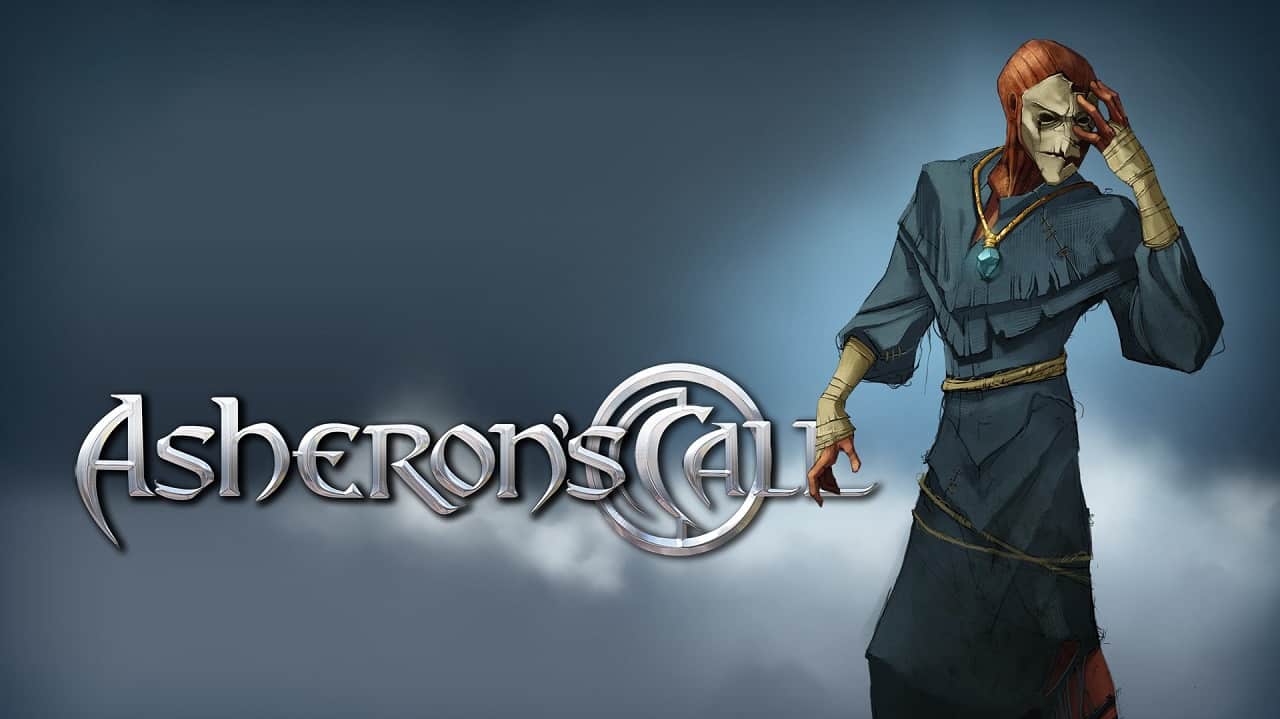 MMO’s are known for having extraordinarily large open-world maps to facilitate large amounts of players, but it serves the purpose of further immersing us in splendid, grand-scaled fantasy worlds. The now-defunct 90s MMO Asheron’s Call may have paved the way for something like World of Warcraft or Guild Wars, boasting a huge 1295 Square Kilometer map. Granted, graphically it wasn’t a looker and its open-world felt large for the sake of being large, but nonetheless, it earns its place on this list. Death Stranding from Kojima Productions was released in 2019, and the first thing players may have noticed about the game is how much they actually had to walk across its gigantic open world. Coming in at 1360 Square Kilometers, Death Stranding‘s desolate yet stunning world remains a technical spectacle thanks to terrific visuals and a map largely inspired by Iceland. It’s actual map size may go under the radar due to how many open worlds we’re actually getting in AAA games now, but Death Stranding snuck by as having one of the largest. 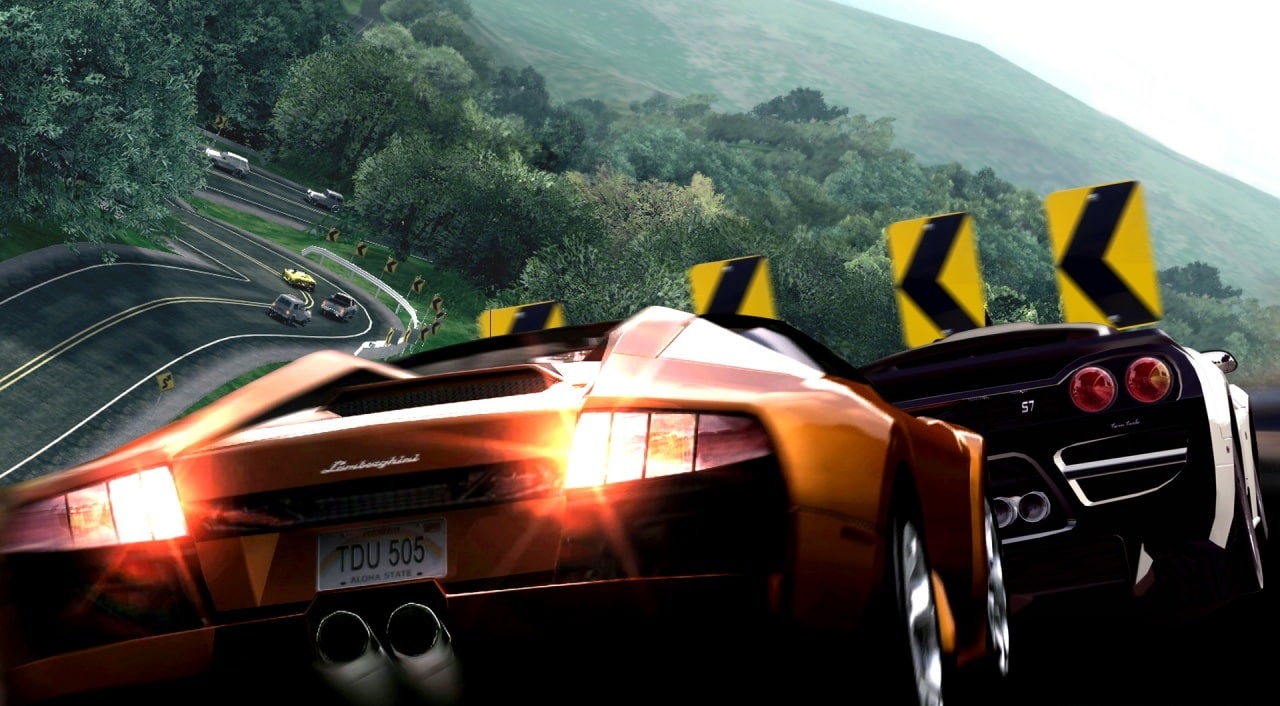 To put into perspective just how massive Test Drive Unlimited 2‘s map size actually is, we need to compare it to another popular modern open-world racer, Forza Horizon 4, which boasts a 72 Square Kilometer map of England. Test Drive Unlimited 2‘s islands of Oahu and Ibiza measure in at a whopping 2116 Square Kilometers, making it 30 times larger than Forza Horizon 4. Despite its enormity, it still only remains the third-largest open-world racing game. 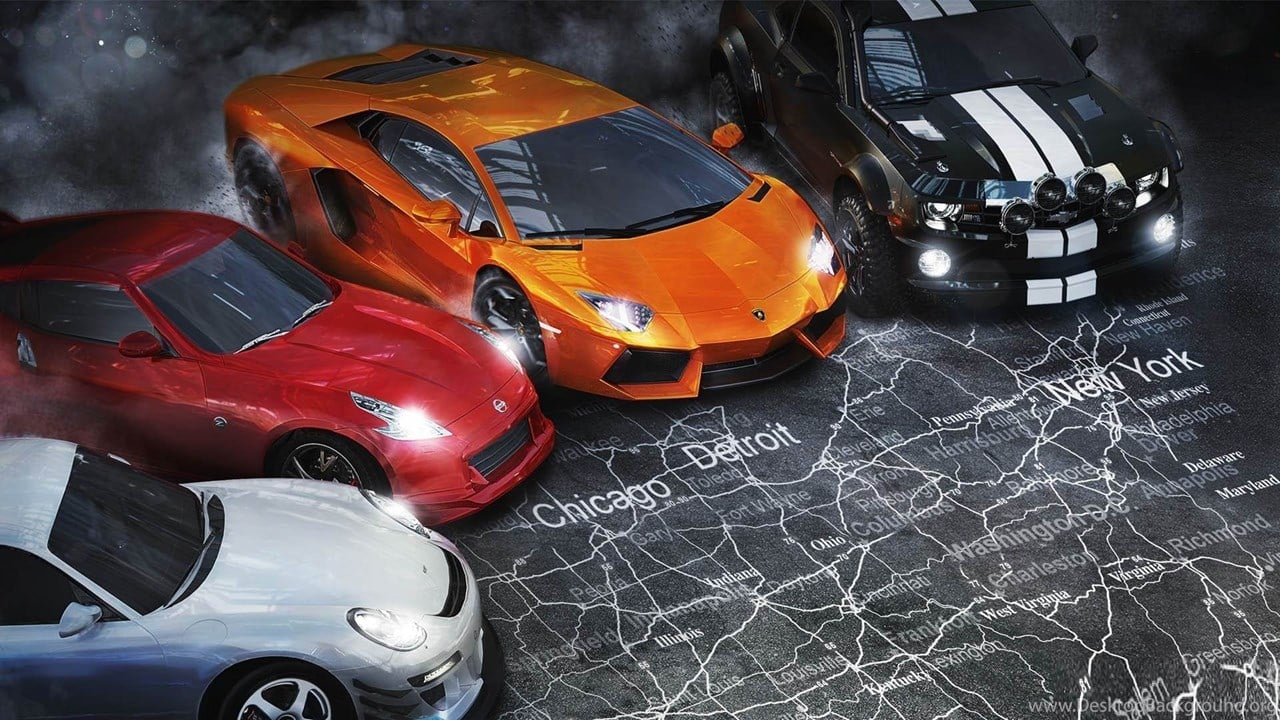 Ubisoft certainly has a thing for size, and instead of assassins, we’re now looking at cars. The Crew presented an open world that gave players the freedom to explore the large North American map. While not to scale, the open-world still delivered 5000 Square Kilometers of the map to explore, which is unfathomable considering the previous entries on this list. It’s not the most visually appealing open-world nor is it the crowning king of open-world racers (we’ll get to that in a bit), but it’s a testament to Ubisoft’s grand ambitions when it comes to world scales. 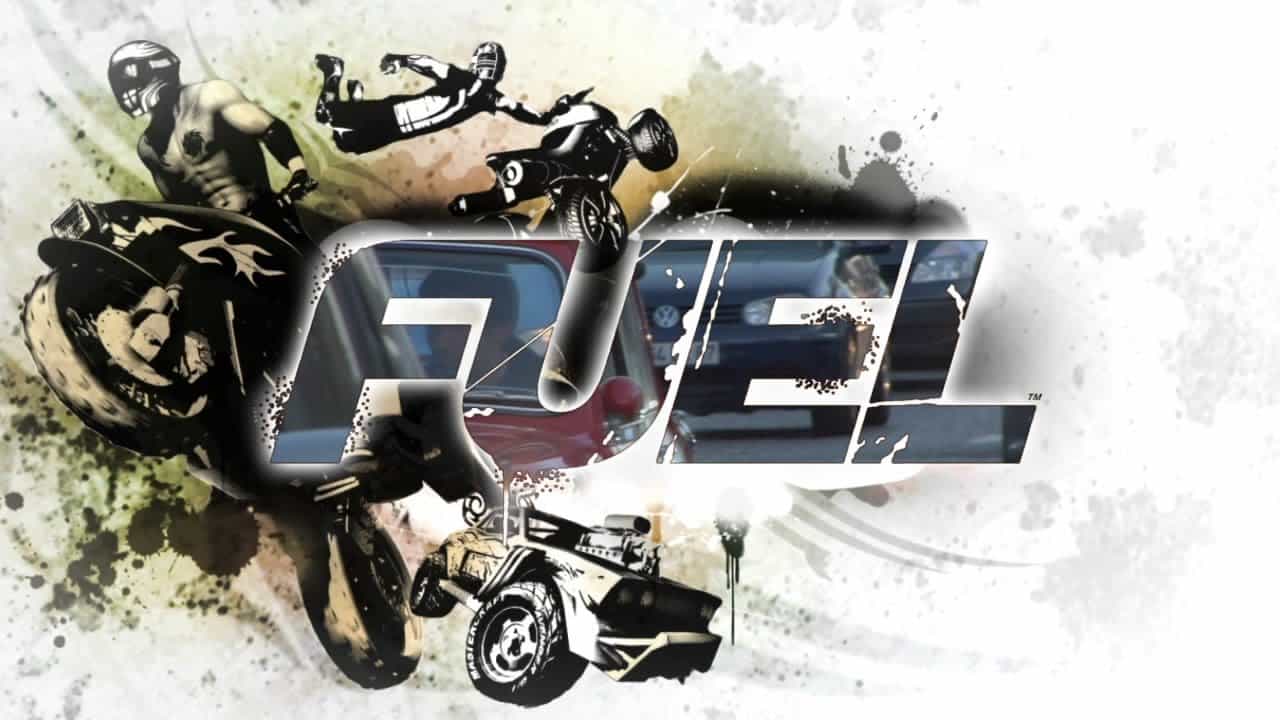 Asobo Studio flexed their muscles on truly gargantuan open worlds long before Microsoft Flight Simulator. Their 2009 open-world racing game Fuel, which is considered an underrated gem in the racing genre, sports an open world map that’s (wait for it) 14,400 Square Kilometers in size, making it an accurate reproduction of the actual size of the US state of Connecticut. For its time, this scale was almost unheard of outside of MMO games, so for a racing game to hold such a high position on this list, it did something right. 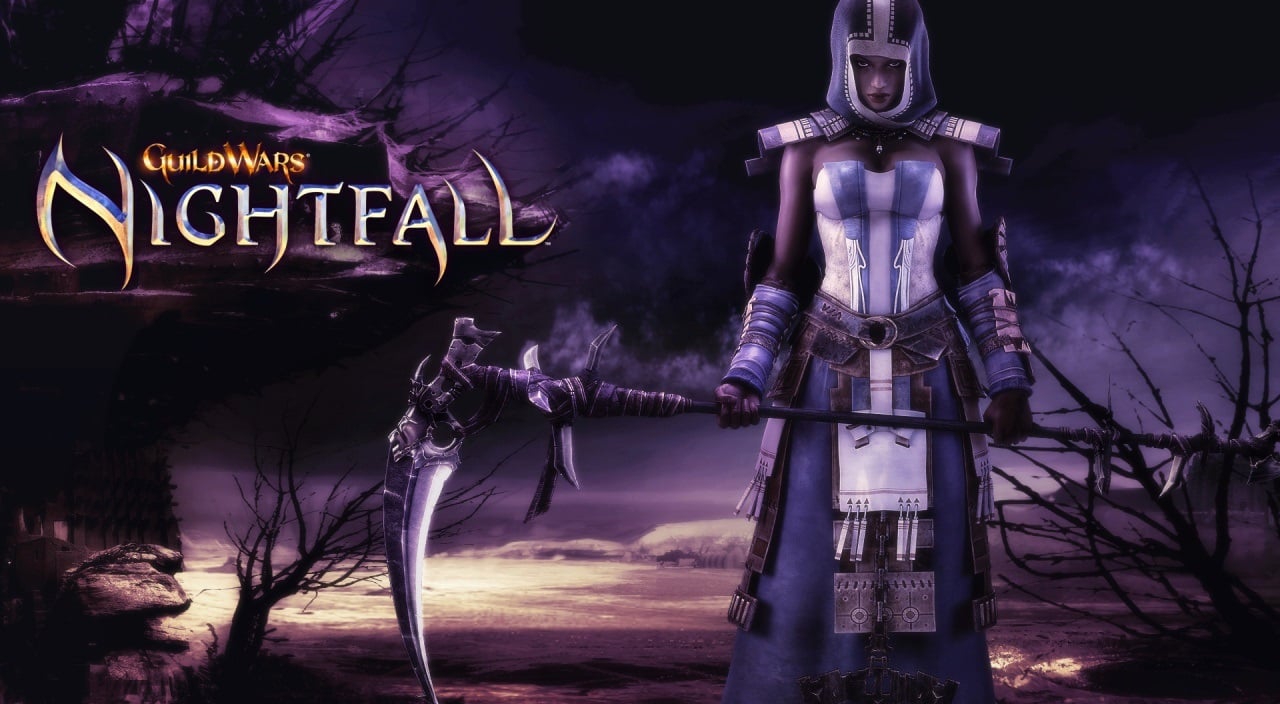 You may have seen Guild Wars Nightfall top many open-world lists before, but it still remains true today. As a standalone campaign and expansion to the original Guild Wars, Nightfall brought with it something unexpected for fans: the largest open world ever put to a video game. While it has been challenged by fellow procedurally generated worlds, Nightfall’s map – a mind-blowing 38,850 Square Kilometers – is an intimidating fact to digest, meaning it’s actually larger than some real-world countries. Speaking of the real world, we have one more surprise… 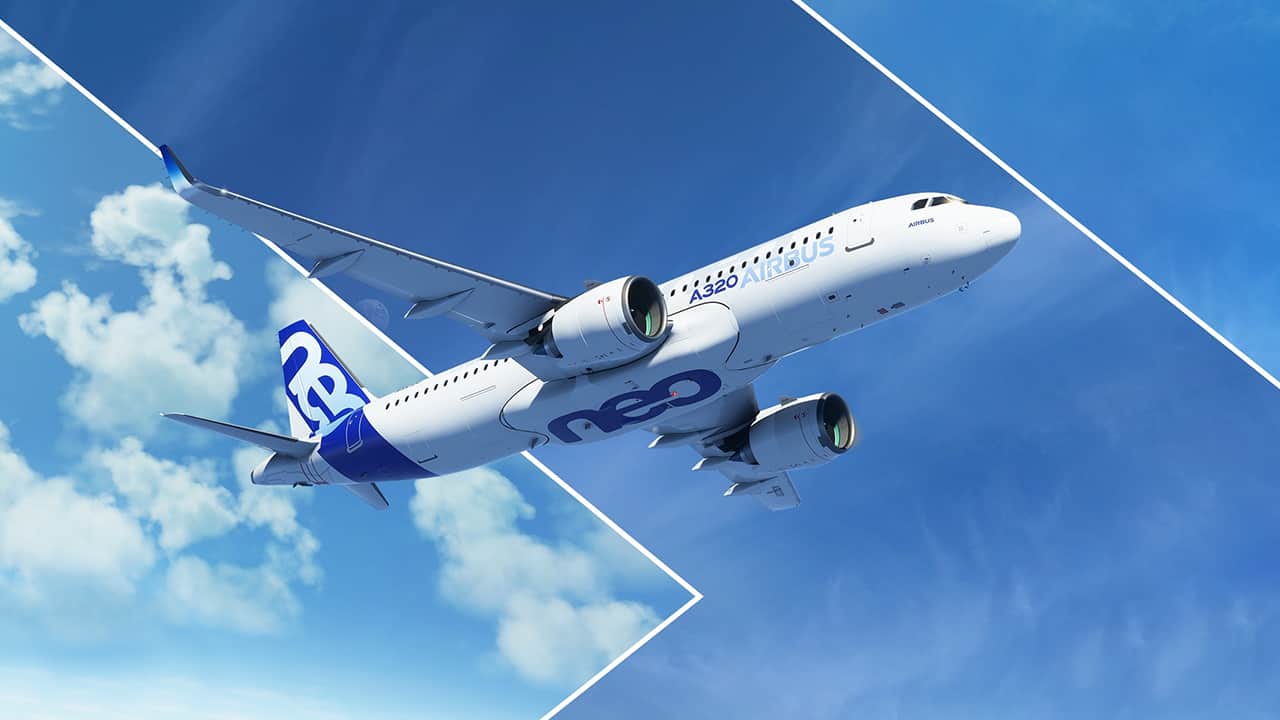 For a number of factors that included cutting edge technology used to faithfully recreate the entirety of the Earth in real-life, we couldn’t fit Microsoft Flight Simulator on the list. However, that’s not to undermine its extraordinary technical achievements. It’s simultaneously not a “traditional video game open-world” while literally being the open world. You can run a lot of numbers to determine the size of our planet, but in our calculations (which may be slightly inaccurate), that brings this “map” to 510,072,258 Square Kilometers! Take that, Just Cause.

Gaming | Mobile | The 10 Biggest Open World Maps Ever in Gaming