Advertisement
The Crazy Creative Phones From The 2019 MWC The Mobile World Congress is an annual event held in Barcelona, Spain. The 2019 MWC delivered some marvellous mobile devices from the biggest names in mobile, like Huawei and Xiaomi, with Xiaomi making its MWC debut. As it is a showcase of mobile devices, there were some pretty awesome ones to behold. One of the coolest things from the 2019 MWC, is that if felt like companies took more creative risks, and brought out more unique phones.

Interestingly, most of the cool, creative new phones showcased at this year’s show, supports 5G. These are the coolest and most creative phones that were showcased at the 2019 MWC.

Many suspected foldable phones to be huge during the 2019 MWC. Just a few days before the show even started, Samsung beat everyone to the punch by announcing its first foldable phone called the Galaxy Fold.

Not only does the Samsung Galaxy Fold standout in terms of its flexible screen, it also has a crazy amount of cameras – 6 in total. The Samsung Galaxy Fold features a triple-lens camera system, the same found in the Galaxy S10+ and on the inside, there are another two cameras. There is also another camera on the front of the device.

Huawei decided to literally steal the show at the 2019 MWC with its own foldable phone called the Mate X.

Crazy designs and features were all the rage in the late 90s, early 2000s when Nokia was still the ruler of the mobile phones. Now the mobile phone maker is going back to its creative roots and took the 2019 MWC as an opportunity to showcase some crazy new phones it’s releasing onto the mobile market. 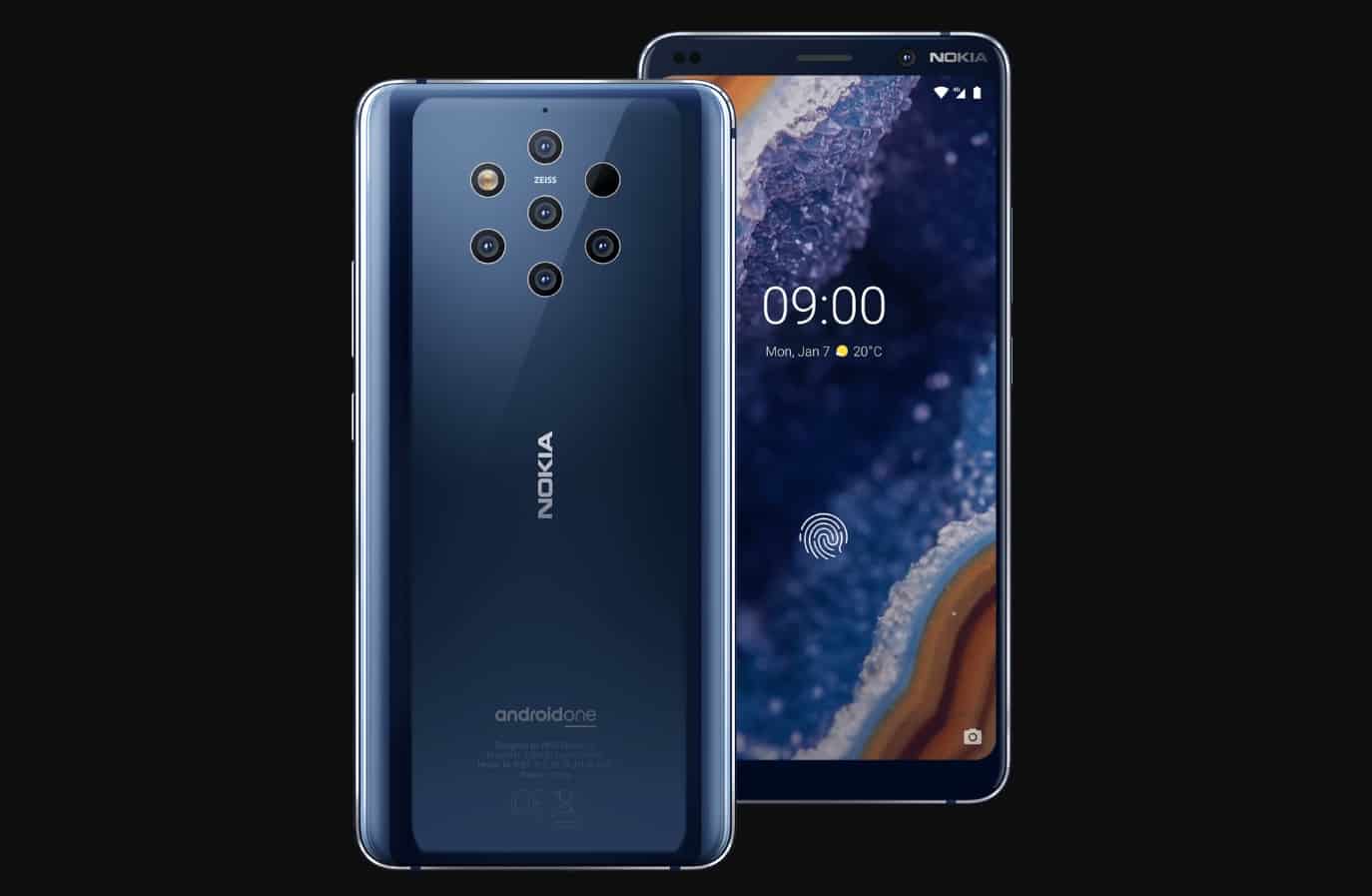 Nokia revealed a total of 5 smartphones during the 2019 MWC, but one stood out in terms of its extraness. The Nokia 9 PureView stands out because of its not one, not three, but five 12MP cameras. 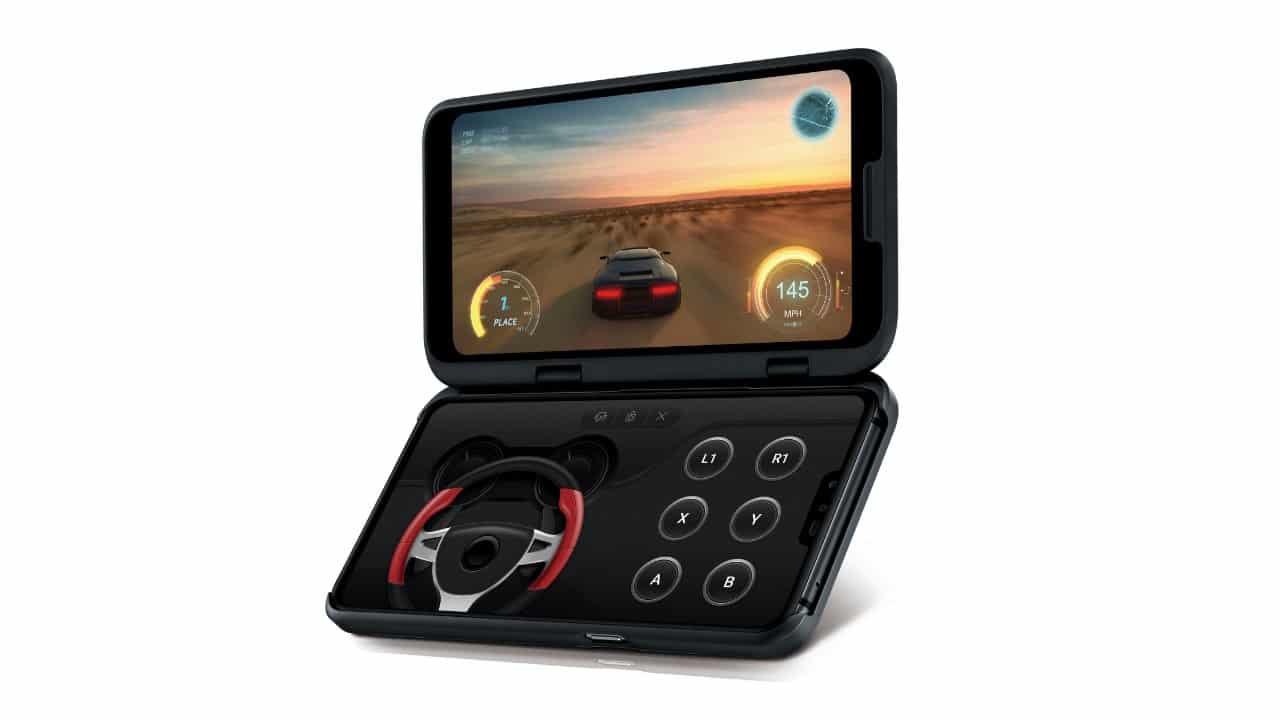 LG chose to give a different spin on the foldable screen trend with its V50 ThinQ, which it unveiled at the 2019 MWC. Instead of a flexible screen, the V50 ThinQ has an extra screen, that can be clipped onto the device. It kind of gives off the look of a handheld gaming device, so it might be targeted at mobile gamers.

Making its MWC debut, the Chinese company was expected to release a market version of its prototype foldable phone. However, the company did reveal some crazy cool mobile phones, with the Xiaomi Mi 9 definitely standing out. What makes the Xiaomi Mi 9 so special at the 2019 MWC, is its impressive camera setup. It has a 48MP Sony sensor, with a 16MP wide-angle lens, and a 12MP zoom lens.

What makes Sony’s latest flagship so special, is its amazing display. The Xperia 1 is being marketed as the world’s first smartphone with a 4K OLED display. The display is set up for cinematic experiences, boasting a 21:9 CinemaWide™ display and is described as having been “[m]ade for the movie“.

There you have some of the more interesting phones that were showcased at the 2019 MWC.

Which announcements and reveals have been big moments for you at this year’s event?