Advertisement
5 Awesome Ways Videogames Can Affect You in Real Life 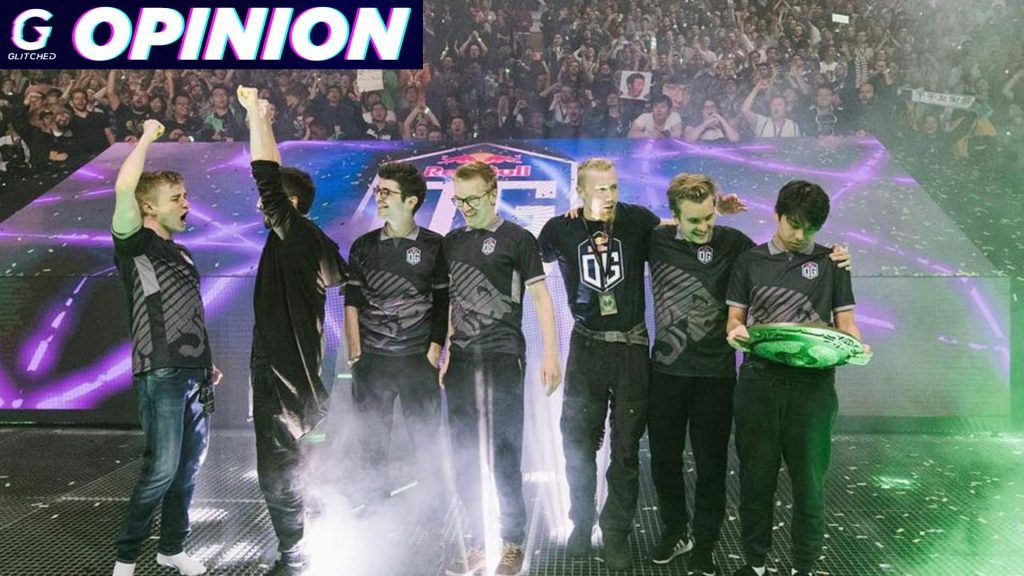 Gaming, just like everything else you love to do, can have effects on you in real life. Playing videogames is, for many gamers, something to do just to relax, while others take it more seriously. The industry is growing and more and more people are interested in gaming. It can have positive and, arguably, even negative effects on a person’s life. Today, we are focusing on the positive, downright awesome ways that videogames can affect you or the gamers you play with in real life.

Working in the gaming industry

There are many ways videogames can affect you, but none more personal for me than working in the gaming industry. I’m stating the obvious here, but I and my colleagues work as writers and editors for this website, so videogames have affected our lives in a big way, both financially and in our day-to-day activities. It doesn’t just stop at being a writer, blogger or even running your own website.

You can also set on the career path of a game developer. One great example of South African’s becoming well-known game developers is that of Free Lives, who created the fantastic Broforce. Through my work as a writer and editor, I have met some amazing people that I probably would have never come into contact with if it wasn’t for gaming, which brings me to the next point.

Esports for the win

The image at the top of this article shows OG winning The International 2018, claiming the Aegis of Champions and the lion’s share of the biggest prize pool in esports history. A life-changing amount of money ($11,2 million) is, of course, a way playing videogames can affect you in real life. However, being part of the best Dota 2 team in the world isn’t the only way eSports can affect you.

Even small tournaments, or just playing in a competitive environment with others can and will affect you in some ways. It can teach you teamwork, resilience in the face of defeat and much more. Joining a tournament and practising a specific eSports title gives you the chance to meet great people, hone your skills and maybe even win some money in the process.

Even though very few people will ever win a substantial amount of money from esports, it is always a goal to strive towards and it is something that can have a big impact on your life. Watch some of the most recognized players in eSports talk about playing in the finals of a The International.

Making friends is easy for some people, while for others (like myself) it is sometimes a bit difficult, or should I rather say, it was a bit difficult. Through the mutual love of gaming, you can meet a tonne of like-minded individuals who could just become long-term friends. In a little game called World of WarCraft, I made some life-long friends while playing in a guild and trying to overcome the game’s toughest challenges as a team.

Destiny 2 is also a prime example of a game that can unite players and definitely a place where friendships are brewed. However, it isn’t limited to just big MMO games, but it does hold true for ever mobile titles. You can create clans in games like Clash of Clans and Clash Royale. At the moment, I am in full clans for both games and play them regularly with friends as well as other South Africans.

Gaming is, without a doubt, a great way to meet people. Those people can and will change your life, or at the very least affect it in some way, if you let them.

Social interaction to the next level

Last year, I attended the Con.ect event in Port Elizabeth, which was arguably the biggest gaming and geek convention yet in the windy city. For me, it was a smooth and amazing ride, due in part to the wonderful people I met and all the interactions with the attendees. The interaction I had with the cosplayers, event organizers and just random people walking about was intense.

I learned so much about the geek culture or even just the ins and outs of a specific board game that it felt like social interaction on a new level. You could talk for hours on end about videogame characters, your experiences and so much more. Events like these can open you up to new experiences, ones you might have never even known existed, which in turn can lead to new interests and even more social interactions with like-minded individuals.

In short: Go to gaming events and meet awesome people that share your passion. 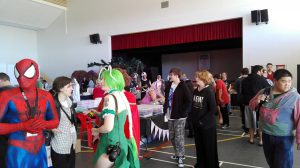 The grasshopper in you

Patience young grasshopper! That is one thing you will learn in online gaming if for some reason you haven’t already. Since this opinion piece is about the positive ways videogames can affect you, I decided to focus on how you can learn patience while playing videogames with friends, and especially random strangers. Dota 2 and League of Legends are the two games that for me, can have the most toxic environments.

Further, new players or those who just try to throw games can ruin an experience. However, with all the frustration comes something positive. I’ve personally learned to control myself more and help new players instead of just bashing them as well as stay calm when there is a clear troll in a match. It is easy to lose your cool, but having patience is an admirable trait that you will learn quickly from simply playing online games.

What are the positive effects videogames have had on your life? Share your experiences with us in the comment section below.

Sillicur
PrevPreviousWhat Would You Change in The History of Gaming if You Could?
NextTop 5 Most Annoying Types of Dota 2 Players in Public MatchesNext