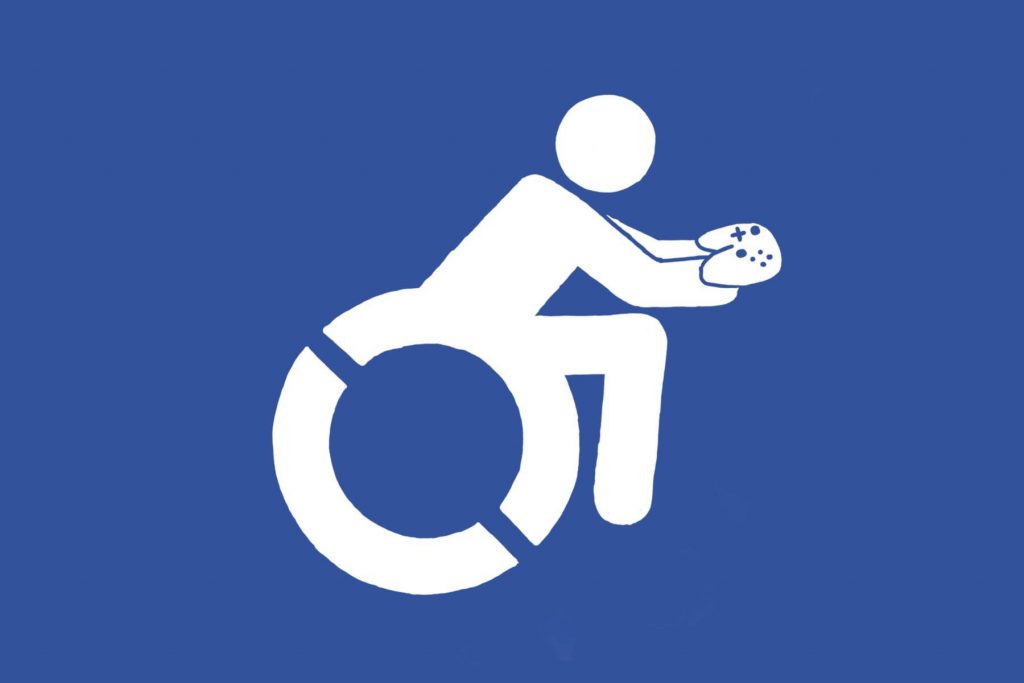 A new United States law may make video games more accessible to people living with disabilities. Accessible gaming is extremely important for people who experience disabilities and could open up the industry to people who need gaming in their lives.

Related: The South African Cybercrimes Bill: What You Need To Know

Back in 2010, then-president of the United States of America, Barack Obama, signed the 21st Century Communications and Video Accessibility Act (CVAA) into law. As of 31 December 2019, the gaming industry is compelled to comply with the CVAA, after having been able to avoid compliance due to extensions being granted.

The CVAA provides that access be granted to persons living with disabilities when it comes to 21st-century technology. Such technologies include voice chat, text chat, video chat, and accessible gaming.

How Does This Affect The Gaming Industry?

As this new law compels upgrades to accessibility in terms of 21st-century technology for people living with disabilities, the gaming industry will be directly affected by its implementation.

What this all means, is that any communications functionality and UI used to navigate or operate it, must take into account accessibility constraints and address these. The accessible gaming issues are required by the law to be addressed from early development stages. People living with disabilities are also required to be involved in the design or testing stages to ensure that the gaming accessibility issues are addressed on a practical level.

The law takes budgets into account and requires that accessible gaming be achieved as far as “reasonably” possible.

Gaming developers and studios that fail to comply with this new accessible gaming law might face fines if customers lodge complaints.

Although this new law only deals with accessible gaming when it comes to communications, it’s a step in the right direction to hopefully deal with larger accessibility issues.

As gaming is a form of escape for many, it needs to be accessible to more people who can enjoy the adventures of immersion into a different digital world.

You can watch the video below from the 2018 Gaming Accessibility Conference, which explains how this new law will affect the gaming industry and hopefully tackle some accessible gaming issues.