Activision Blizzard, one of the largest publishing companies in the world is facing a nasty lawsuit from the California Department of Fair Employment and Housing. The lawsuit revolves around the so-called “frat boy” workplace culture that alleges female workers were harassed, sexually assaulted and abused. This lawsuit has reportedly come to light after two years of research and includes some horrific accounts of abuse.

According to the lawsuit, Activision Blizzard has gone against the Californian law and broken the workplace protection of many employees. The lawsuit is asking the company to remedy the situation, prevent and deter further violations as well as pay equal laws.

The lawsuit is layered across a range of factors. It goes from the lack of women in leadership in the company to the difficulties the female employees faced in equal pay and gaining promotions. The lawsuit claims that female workers were often terminated faster than males and while they worked at the company, they dealt with a “frat boy” workplace culture.  The case calls Activision a “breeding ground for harassment and discrimination against women.”

One of the examples in the lawsuit covers so-called “cube crawls” in which male employees would get drunk and “crawl” their way through various cubicles in the office while engaging in inappropriate behaviour towards female workers.

Male employees proudly come into work hungover, play video games for long periods of time during work while delegating their responsibilities to female employees, engage in banter about their sexual encounters, talk openly about female bodies and joke about rape.

Female employees are subjected to constant sexual harassment, including having to continually fend off unwanted sexual comments and advances by their male co-workers and supervisors and being groped at the “cube crawls” and other company events. High-ranking executives and creators engaged in blatant sexual harassment without repercussions.

In a particularly tragic example, a female employee committed suicide during a business trip with a male supervisor who had brought butt plugs and lubricant with him on the trip.

The lawsuit also claims that multiple complaints of sexual harassment were filed at the company but female employees were discouraged from complaining about the situation to human resources as the male workers were known to be close to HR. 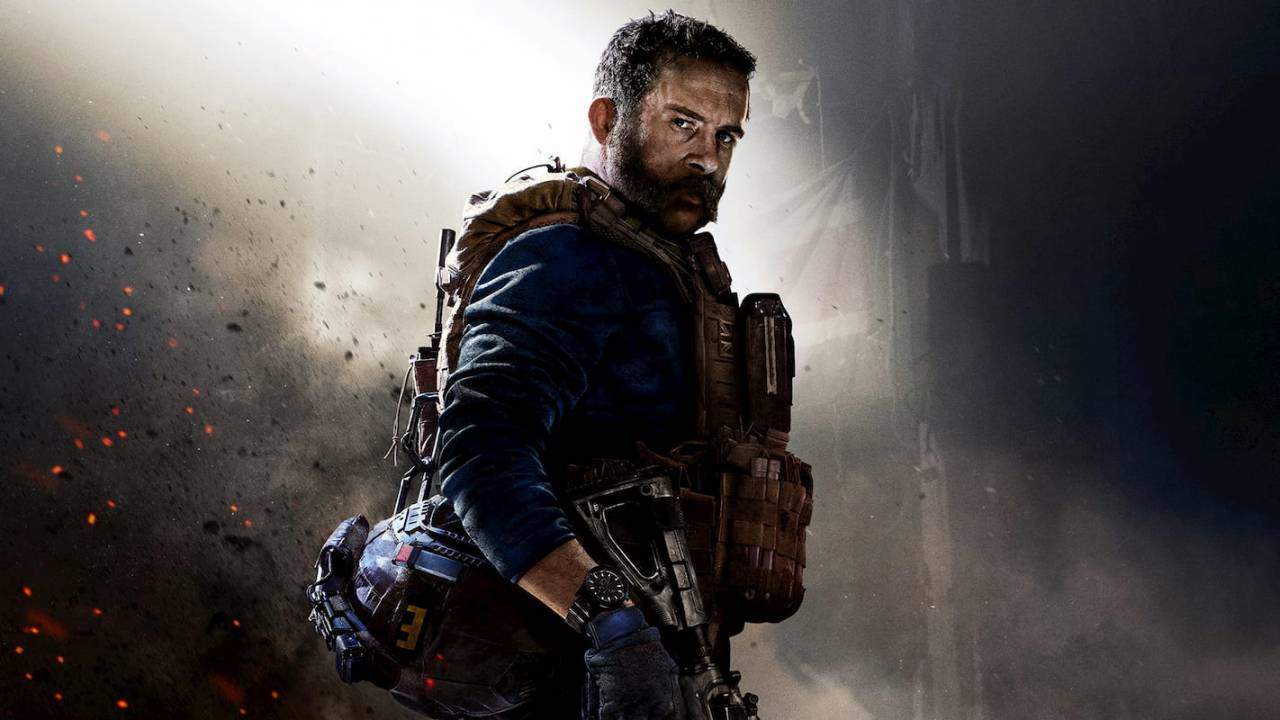 Since the lawsuit went public, Activision Blizzard released a statement regarding the accusations. The company is calling the lawsuit “irresponsible behaviour from unaccountable State bureaucrats”. Basically, they are denying the claims saying they have taken all misconduct allegations seriously and have addressed the issues. The statement reads:

We value diversity and strive to foster a workplace that offers inclusivity for everyone. There is no place in our company or industry, or any industry, for sexual misconduct or harassment of any kind. We take every allegation seriously and investigate all claims. In cases related to misconduct, action was taken to address the issue.

The DFEH includes distorted, and in many cases false, descriptions of Blizzard’s past. We have been extremely cooperative with the DFEH throughout their investigation, including providing them with extensive data and ample documentation, but they refused to inform us what issues they perceived. They were required by law to adequately investigate and to have good faith discussions with us to better understand and to resolve any claims or concerns before going to litigation, but they failed to do so. Instead, they rushed to file an inaccurate complaint, as we will demonstrate in court. We are sickened by the reprehensible conduct of the DFEH to drag into the complaint the tragic suicide of an employee whose passing has no bearing whatsoever on this case and with no regard for her grieving family. While we find this behavior to be disgraceful and unprofessional, it is unfortunately an example of how they have conducted themselves throughout the course of their investigation. It is this type of irresponsible behavior from unaccountable State bureaucrats that are driving many of the State’s best businesses out of California.

The picture the DFEH paints is not the Blizzard workplace of today. Over the past several years and continuing since the initial investigation started, we’ve made significant changes to address company culture and reflect more diversity within our leadership teams. We’ve updated our Code of Conduct to emphasize a strict non-retaliation focus, amplified internal programs and channels for employees to report violations, including the “ASK List” with a confidential integrity hotline, and introduced an Employee Relations team dedicated to investigating employee concerns. We have strengthened our commitment to diversity, equity and inclusion and combined our Employee Networks at a global level, to provide additional support. Employees must also undergo regular anti-harassment training and have done so for many years.

We put tremendous effort in creating fair and rewarding compensation packages and policies that reflect our culture and business, and we strive to pay all employees fairly for equal or substantially similar work. We take a variety of proactive steps to ensure that pay is driven by non-discriminatory factors. For example, we reward and compensate employees based on their performance, and we conduct extensive anti-discrimination trainings including for those who are part of the compensation process.

We are confident in our ability to demonstrate our practices as an equal opportunity employer that fosters a supportive, diverse, and inclusive workplace for our people, and we are committed to continuing this effort in the years to come. It is a shame that the DFEH did not want to engage with us on what they thought they were seeing in their investigation.

We will share updates regarding this matter once the case goes to court. You can read the full claim here.