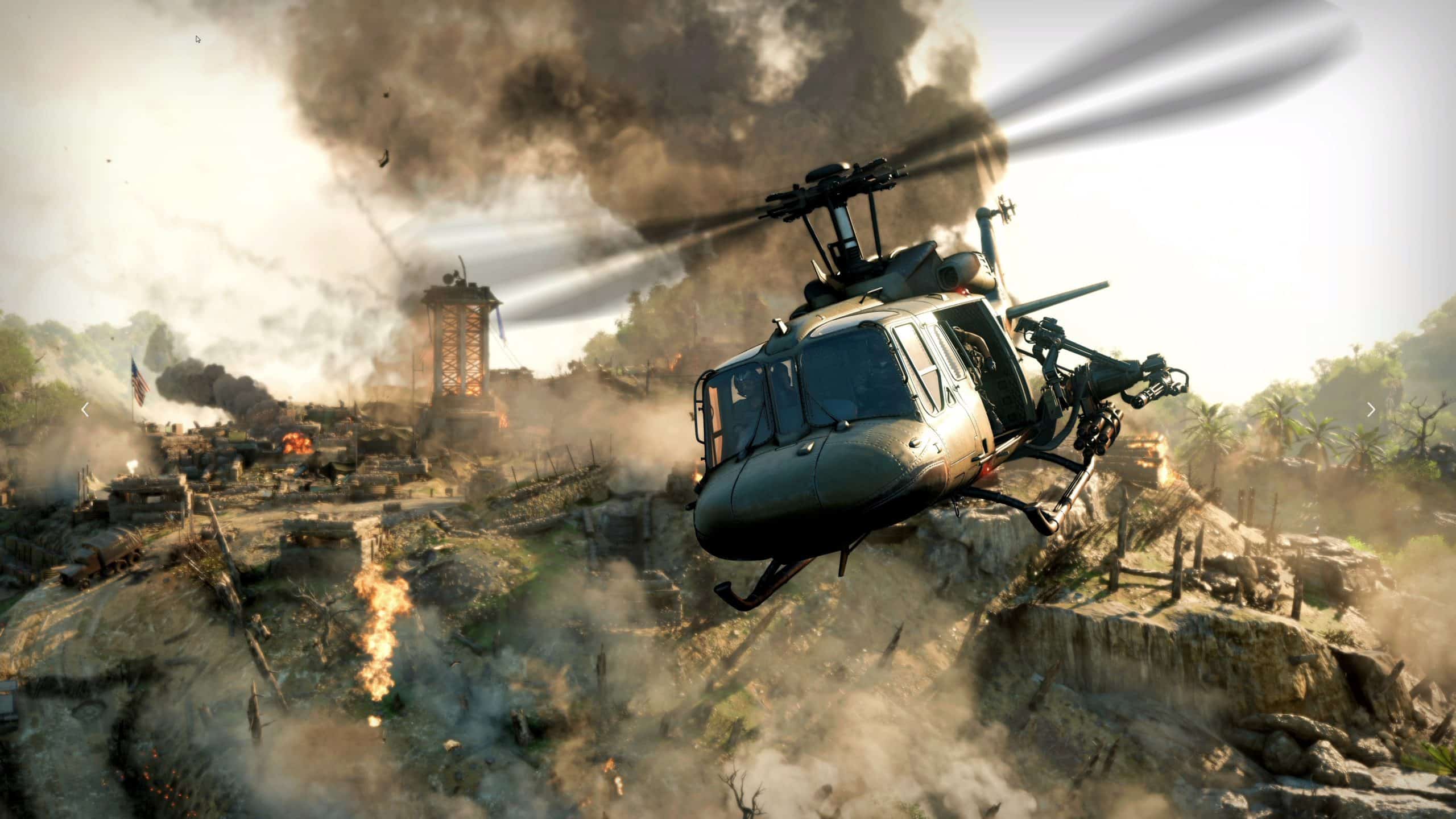 In no surprise at all Activision has announced that there will indeed be a Call of Duty game releasing in 2021. The company confirmed the news during their investor call on 4 February saying that there is a new COD game being worked on scheduled for release late this year.

Blizzard Says No Overwatch 2 or Diablo 4 Release in 2021

Activision did not share details on which studios are currently working on the 2021 Call of Duty game. The company stated that a new “premium” experience to the franchise will launch later this year. Other than that, we don’t know much.

We do that Activision works on a three-development cycle when it comes to Call of Duty games. There’s Sledgehammer Games, Treyarch, and Infinity Ward who all rotate releases every three years. However, last year Treyarch broke that cycle by releasing Call of Duty: Black Ops Cold War with Raven Software.

We get the idea that the 2021 Call of Duty game might be in development at Sledgehammer Games. The studio has not released a new Call of Duty since 2017 when WWII released. Since the game’s release, the studio went through a rough patch when multiple developers departed the studio following the head of the studio’s resignation. Since then, Sledgehammer Games has grown back its staff with over 150 new members in 2020.

Like every year, we will most likely see the new Call of Duty announced by August. Until then, we can only rely on leaks and reports to get a better understanding of what the game is about.

Blizzard Says No Overwatch 2 or Diablo 4 Release in 2021