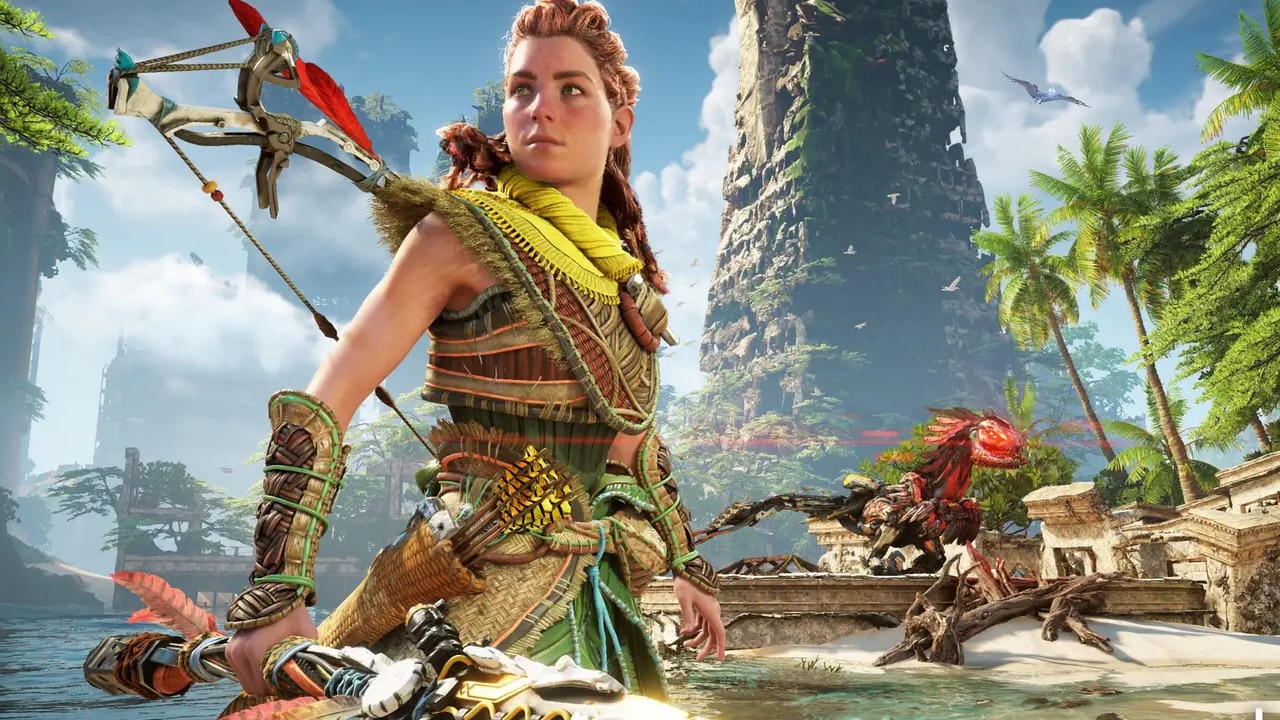 The second half of 2021 is already underway as we’ve reached the turning point of the year for PlayStation, Xbox, Nintendo, and PC players alike. As such, the second half also tends to be crammed with plenty of video game releases leading into the holiday season. Despite a steady stream of releases in the first half, it looks like several publishers have shifted their games into the busy season to capitalize on the holidays, though we’ll likely hear more about some major releases like Halo Infinite and Horizon Forbidden West very soon.

That said, here’s a comprehensive list of all the major (and some minor) gaming releases for the second half of 2021, including yet-to-be-announced titles releasing within the year.

All The Major Game Releases in The Second Half of 2021

Starting off with July, there’s not much going on, though Nintendo fans are the biggest winners here with the release of both Monster Hunter Stories 2: Wings of Ruin and The Legend of Zelda: Skyward Sword HD. The end of the month will also see the release of the anticipated cyberpunk-themed action RPG, The Ascent, which will also hit Xbox Game Pass on day one.

August 2021 will see fewer releases, but some notable big titles. Sucker Punch’s Ghost of Tsushima Director’s Cut will release with expanded story content and PS5 upgrades, while Kena: Bridge of Spirits finally gets its big release. It’s a good month for PlayStation gamers overall, though Xbox fans will also be treated to the long-awaited console release of Hades and an anticipated cult sequel in Psychonauts 2.

September is the month where the gaming releases will pick up drastically. Ubisoft will release two big titles in Riders Republic and Tom Clancy’s Rainbow Six Extraction, while Life is Strange will get the Remastered Collection as well as the anticipated spin-off, True Colors. The biggest releases of the month seem to be Arkane’s Deathloop and Blizzard’s HD remake of Diablo II: Resurrected, but Judgment fans can also look forward to a sequel as well.

October will see slightly fewer releases than September but feature an abundance of big releases. Far Cry 6, Metroid Dread and Back 4 Blood kick off the month strong before we head into the scary second half which includes Square Enix’s Guardians of the Galaxy and The Dark Pictures Anthology: House of Ashes. Battlefield 2042 is likely to set to be the biggest release of the month, while Tango Gameworks still cooks up Ghostwire: Tokyo (which doesn’t have a concrete October date yet).

November is the month for RPG fans, as they’ll receive the Nintendo Switch exclusives Shin Megami Tensei V and Pokemon Brilliant Diamond and Shining Pearl, while Final Fantasy fans eat well with the highly anticipated expansion, Final Fantasy XIV: Endwalker. Racing fans might take the biggest win of the month with Forza Horizon 5, a game that’s visually on another level.

There are still a number of games confirmed to release in 2021 that don’t yet have dates, with arguably two of the biggest games of the year from Xbox and PlayStation competing in the second half. In case you also forgot about that adorable PlayStation game where you play as a cat, Stray is also expected before the end of the year. But where will the big-hitters land?