April Fools took place yesterday and like every year the day is filled with gaming and tech jokes and pranks that really push the limit when it comes to what is real and what is not. We did our own little joke when we announced that Diablo: Immortal was renamed to Diablo 4 and it was to be released only on Apple Arcade. Thank you to everyone for supporting the joke and having a good laugh

But what else happened in the world worth noting? Well, a few brands really went out of their way to make some great jokes and pranks while others, well, could have used a little more effort. The whole point of April Fools is to bring laughs to the world in a non-damaging way. Some of the brands below did a great job while others just failed to keep us entertained.

Rabbids in For Honor

Ubisoft announced that for 24 hours, the crazy Rabbids would be invading For Honor. Of course, this is awesome because who does love to run around the battlefield with these crazy rabbids screaming at you while chasing you with a toilet plunger?

Rabbids have invaded For Honor, changing the bwah-ttlefield for a special 24-hour event. pic.twitter.com/NRZWYIut1N

Ubisoft then announced a Rainbow Six event that is way OTT. It is all about pink unicorn skins, confetti and bright colours. The event called “Rainbow is Magic”, is actually real and live in the game right now until 8 April 2019. It is pretty magical.

In a direct reference to Final Fantasy XIV, Square Enix “announced” Final Fantasy XIV Omega a new Alexa competitor that is an “ancient prime evil of pure power”. In short, it is a smart speaker that throws out some over the top responses to your questions.

Does your phone get dirty? I am not talking about those dirty apps. I am talking about actual tomato sauce all sorts of other liquids on the screen. Well, Google’s April Fools joke, the File Screen Cleaner actually cleans (not really) your phone with an app. The wipes away everything on the screen and leaves your device smelling like pineapple.

A new game for Jackbox Party 6 was announced called Everybody Help Grandma. The game sees you go about helping your grandma with her everyday tasks and keeping up your patience all at the same time. If only it was so simple.

Yesterday, Google Maps rolled out Snake for Maps, as in the game where you seek out objects on a screen to make your snake grow longer and longer. The alternate skin sees you become a long train-like vehicle as you drive around and pick up passengers along your route. 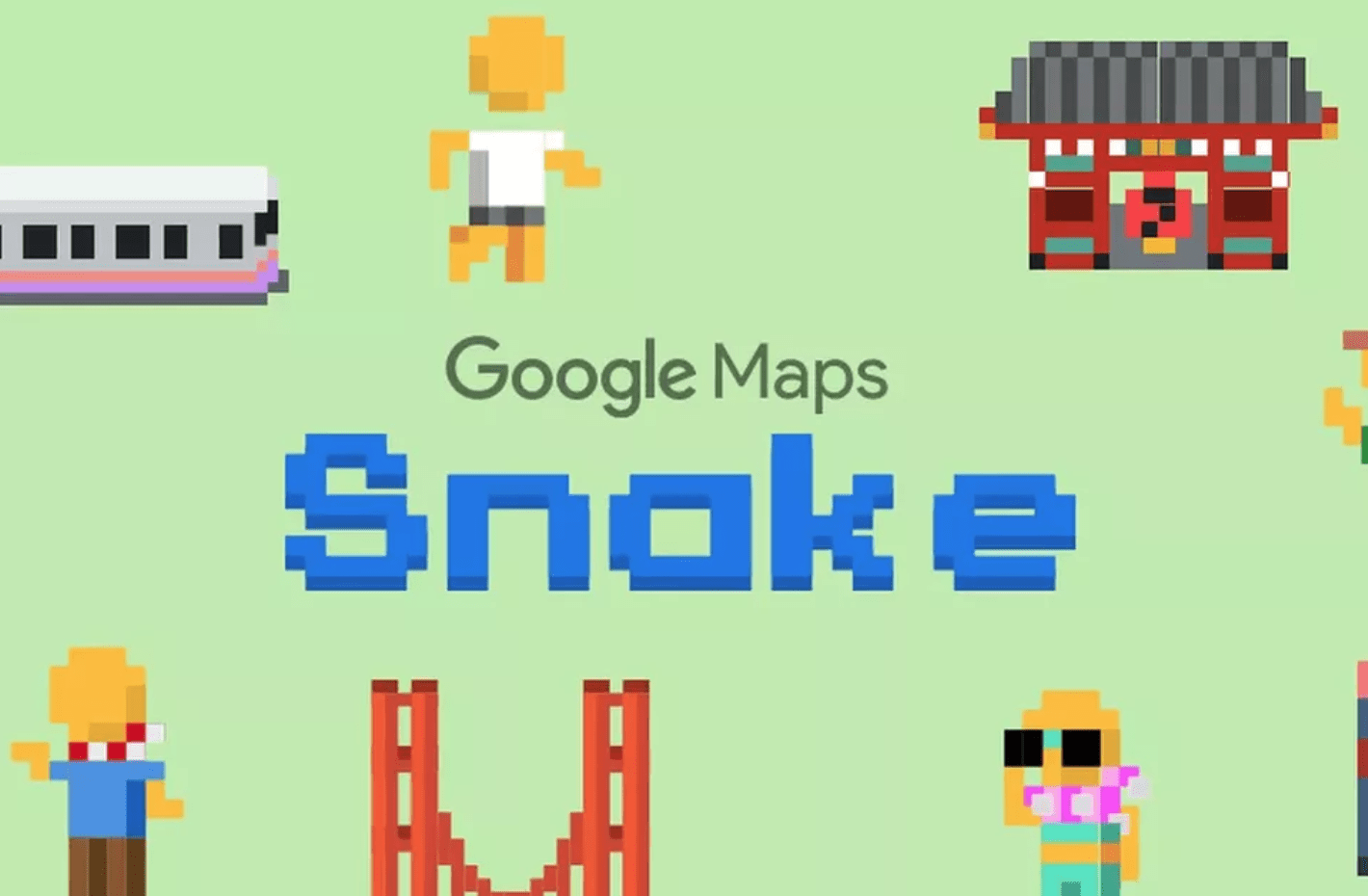 NVIDIA’s A.I gaming device named R.O.N takes care of people who anger you online and manages your life. R.O.N is the “ultimate virtual assistant” that can talk in 18 different languages. He can optimize your games and analyse the best path for the match ahead. Best of all, he translates your online rage into sweet words of encouragement. Now, if only he was real.

Gamers of the world, meet R.O.N.

Elon Musk decided that he was going to make a badly-auto tuned rap to Harambe and weed. The two-minute song is as good as it is going to get for Tesla’s founder and it might catch on soon. I listened to it, my ears bled and I am over it but if you want to go through the torture, the video is below.

This totally legitimate pre-order bonus sees NBA Jam’s Announcer Tim Kitzrow join the Rage 2 game as an optional narrator in the game. He will scream at you as you blow things up, launch people into the air and be an all-around badass. My friends, this is totally real and not an April Fools joke, although it was announced on April Fools.

Sonic Royale? Really, SEGA? With everything you could have done to create something cool for April Fools, SEGA created a fake poster of a fake Sonic battle royale game. Even if this as real, it would be way better than the recent Sonic games of late anyway. Maybe they should work on it.

Move over, 100-man battle royales. The future is here. pic.twitter.com/xHfZpiub9D

We know that Apple cancelled its AirPower tech last week but dbrand decided to poke fun at it by “applying an AirPower” skin to nothing. Yeah, because that is completely hilarious to watch. The whole thing just comes off really cheap and as they hold nothing in their hand and apply the skin to the table. They then even plug in the cable to the sticker. Sigh…

It is 2019 so maybe your April Fools jokes should be a bit more modern. Nokia decided to take a page out of the 2011 App Store book and fake announce a phone that has X-ray cameras. Please, I had apps that could fake this in 2011 already. The joke was just pretty meh and forgettable.

Another fake battle royale game announcement from Overkill. This one set in the PayDay universe. Do I really need to say more?

Pretty surprised BioWare did not announce a Mass Effect battle royale too. What they did reveal was a full-body Garrus pillowcase so you can sleep with Garrus. The pillow is a body pillow so it is quite big. The thing is, this was announced as a fake joke back in 2014 and reused in 2019. Although, apparently you can actually buy this for real now.

What did you love or hate from April Fools 2019? Let us know in the comments below.