All The New Content Coming to Netflix This August 2019

The new Netflix content in August is bringing some great new things to watch your way. With Stranger Things 3 being possibly the biggest release on the streaming platform this year, Netflix has some big shoes to fill in August and luckily there’s some awesome stuff coming your way.

The Netflix August 2019 content includes some much-anticipated titles such as The Dark Crystal Age of Resistance. GLOW Season 3 and much more. The below schedule is confirmed for South Africa and includes both Netflix Original and other licenced content. Take a look at all the new content coming to Netflix this August. As the students of Winchester embrace new creative challenges and romantic possibilities, a charismatic professor shakes up life on campus.

Basketball or Nothing – Netflix Original Series

Follow the Chinle High basketball team in Arizona’s Navajo Nation on a quest to win a state championship and bring pride to their isolated community.

Change may finally be coming to Northern Ireland. But the high school hardships of Erin and her friends show no signs of letting up. 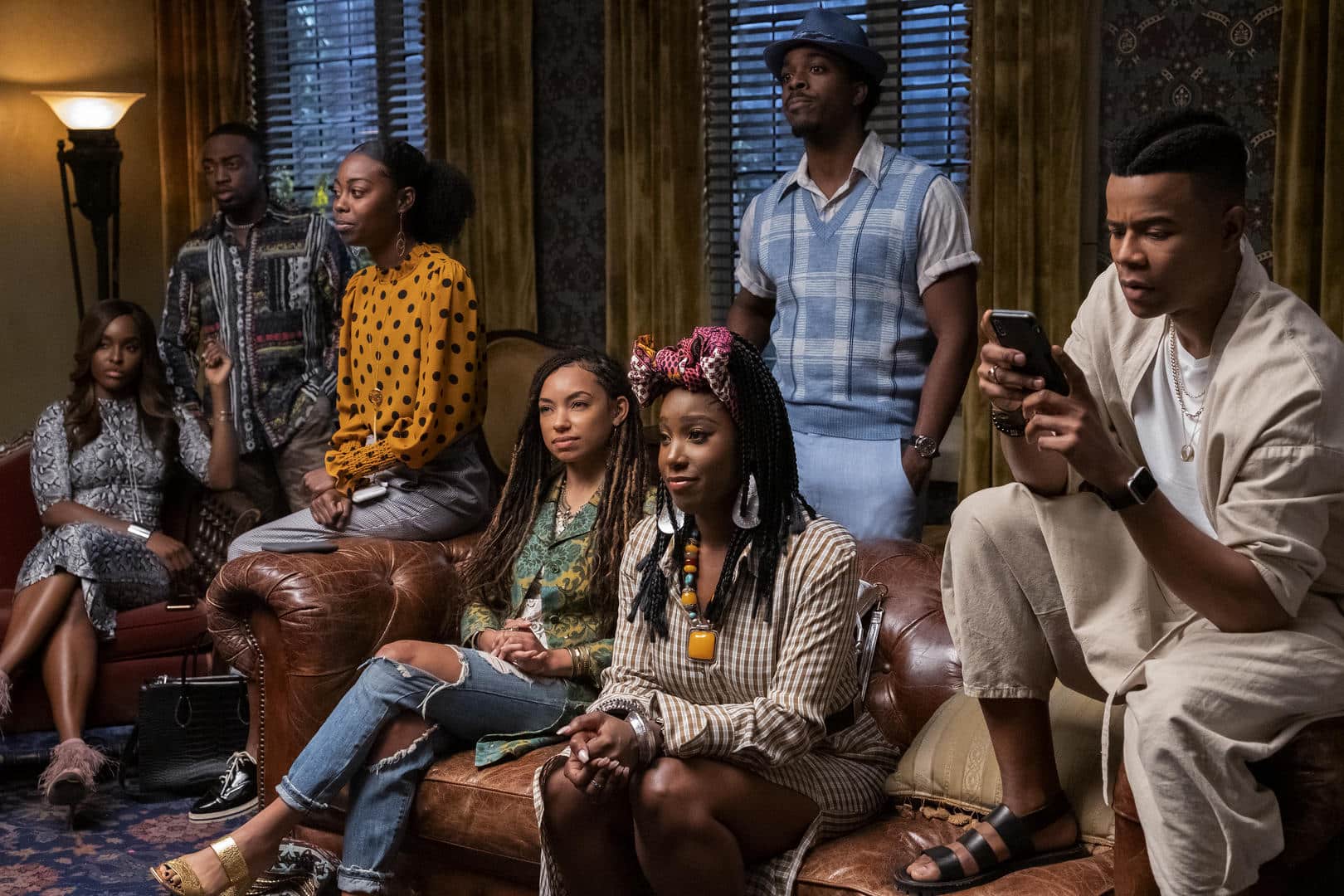 The StoryBots are standing by to field more questions from curious kids — from “Why do people look different?” to “Where does chocolate come from?”

She-Ra and the Princess of Power: Season 3 – Netflix Kids and Family Original

Catra and Adora journey to the Crimson Waste, looking for redemption and answers, while Hordak’s portal research puts Etheria’s very reality at risk.

Steps away from being exposed as an impostor, Nick works harder, faster and smarter to right the Thompsons’ wrongs and spring her father out of jail.

In 1980s Japan, one determined man turned every crushing setback into an opportunity. His name was Toru Muranishi, and he revolutionized his industry.

Brazilian YouTube sensation Whindersson Nunes revisits his humble beginnings and much more in a series of playful stories and peculiar songs. 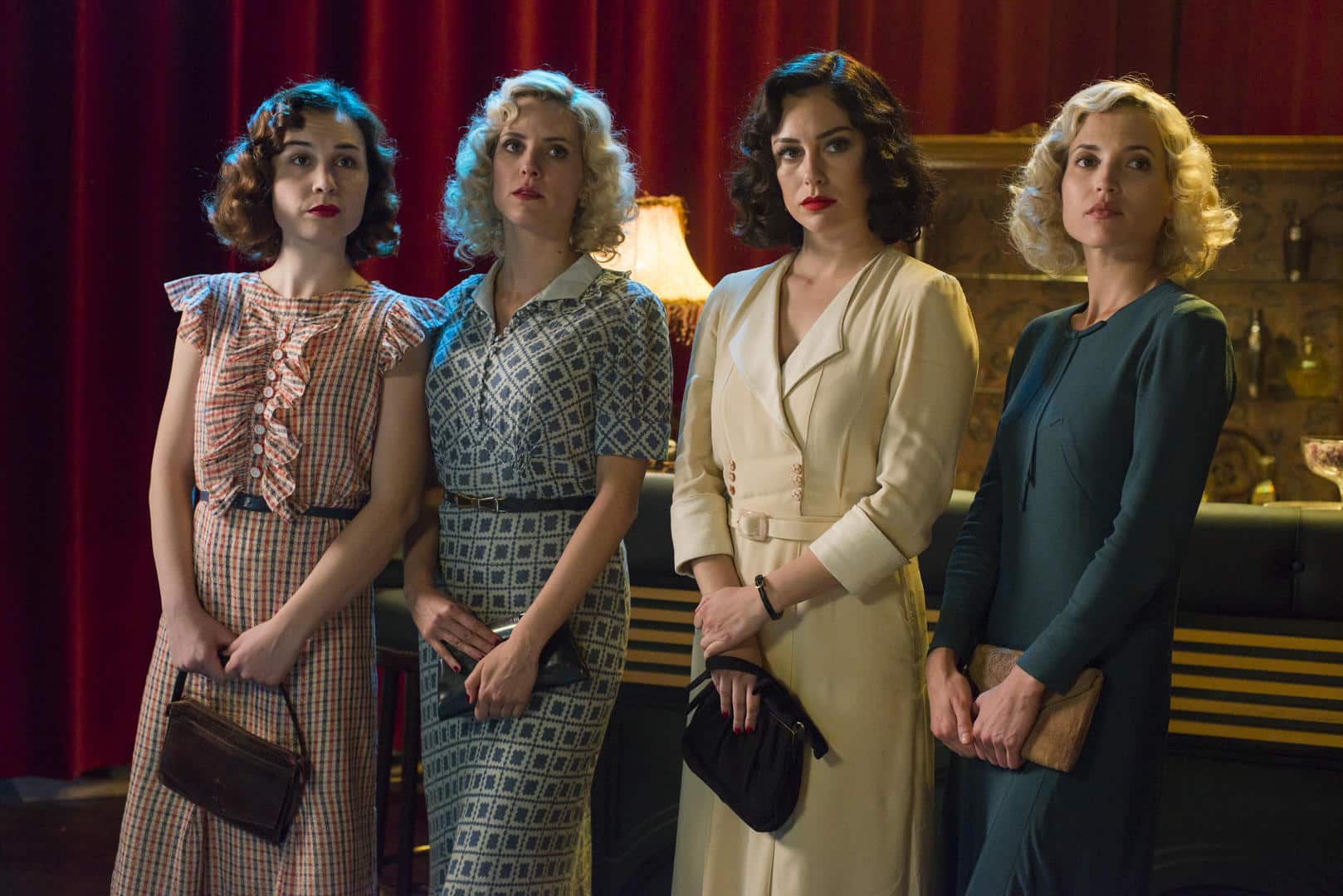 Amid social changes in 1931, the friends get tangled in a murder mystery and must work together to solve it before one of them is sentenced to death.

As the gang kicks off a run of shows in glamorous Las Vegas, power struggles, sexual tension and shifting priorities threaten their bond.

Investigative journalists expose The Fellowship, a Christian fundamentalist organization quietly operating in the corridors of power in Washington, D.C.

After 20 years in space, Rocko returns to a technologically advanced O-Town and makes it his mission to get his favorite show back on the air. Find the fun and adventure of “Spirit Riding Free” in this quick mix of music videos and bite-sized stories featuring Lucky and all of her friends!

Four very different kids start their own detective agency and vlog about their adventures, becoming fast friends in the process.

The Book of Henry

As Mumbai’s fate hangs in the balance, Sartaj Singh chases a connection to Ganesh Gaitonde’s third father, an enigmatic guru with a catastrophic plan

More than a decade after a viral dance video brought fame, inmates at a Philippine prison try to keep their spirits up in difficult living conditions. 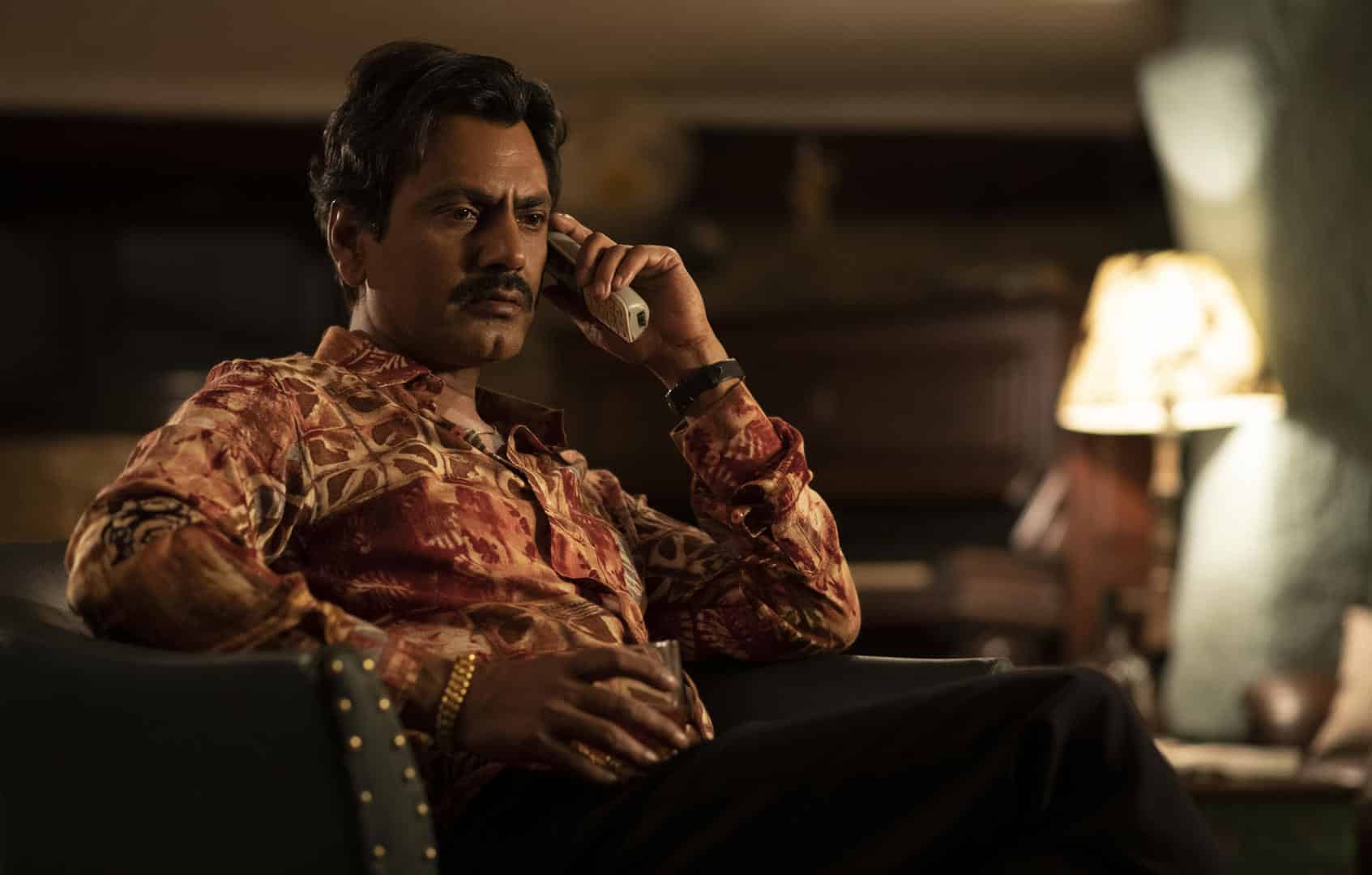 Better Than Us – Netflix Original Series

When a young Bogotá-based detective gets drawn into the jungle to investigate four femicides, she uncovers magic, Nazis and her own true origins.

After living in hiding for nine years, Teresa is forced to confront her past and return to Mexico in order to save her kidnapped daughter, Sofía.

The Behavioral Science Unit’s killer instincts move from theory into action when the FBI joins in a high-profile hunt for a serial child murderer. 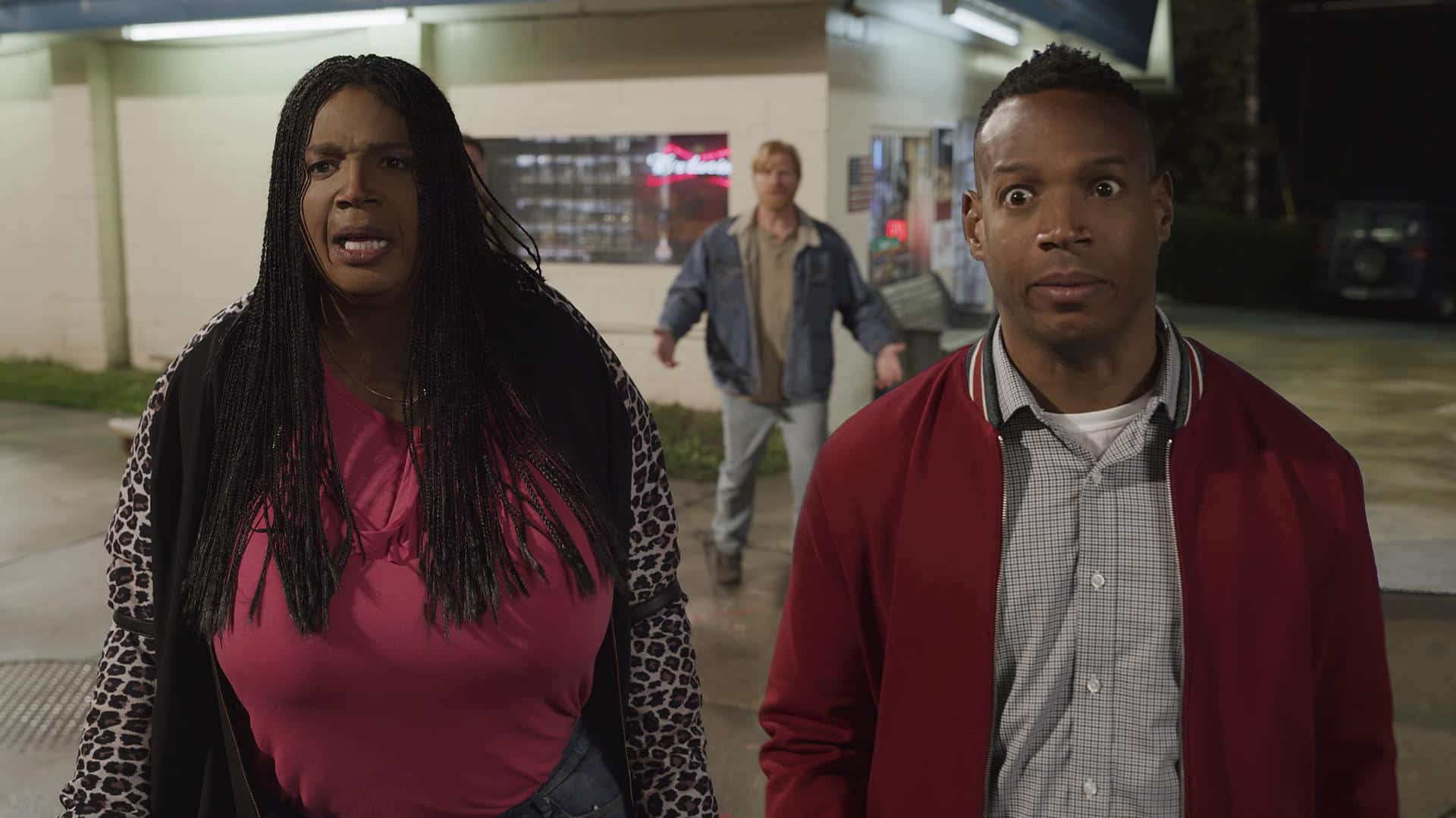 The discovery of the tomb of William Tell’s son in a town in the Basque Country spurs the village’s cantankerous citizens to lobby for Swiss annexation.

Dr. Lisa Sanders crowdsources diagnoses for rare and mysterious medical conditions in a documentary series based on her New York Times Magazine column.

Vida’s starting school in Pitchfork Pines, and the Super Monsters are helping their friend adjust to everything that’s new and different.

Super Monsters Back to School – Netflix Kids and Family Original

A robot, a renegade and a sensational pink Cadillac join the infectiously upbeat friendship droid S.A.M. on her quest to find her missing best friend.

When the National Assembly suffers a catastrophic attack, Minister of Environment Park Mu-jin must find a way to lead Korea through the ensuing chaos. 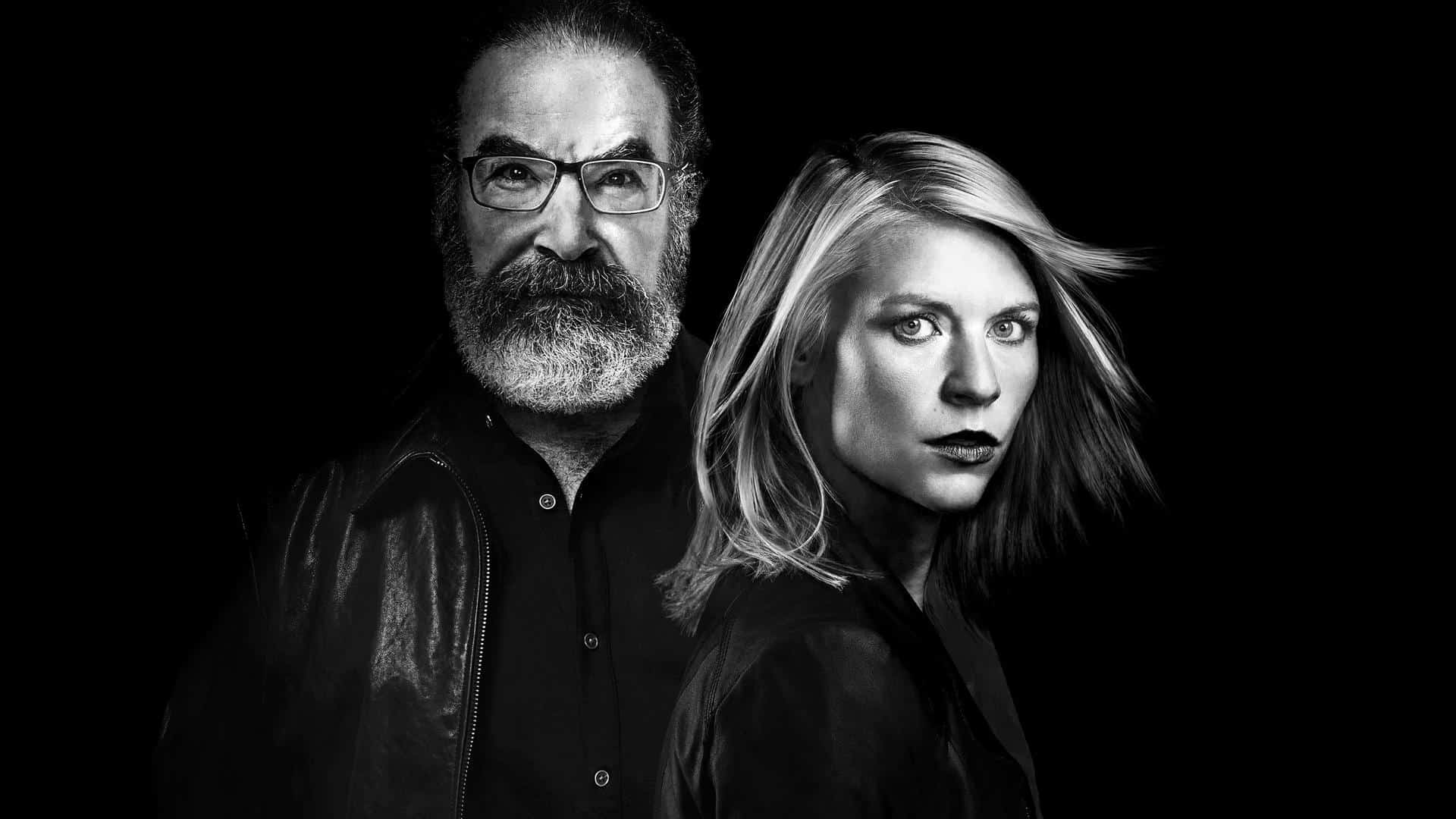 In a world where an app alerts people if someone in the vicinity likes them, Kim Jojo experiences young love while coping with personal adversities. A former LIVE scientist’s daughter may hold the key to exposing its crimes, if James can keep her alive and the SSC can fend off their new director.

Amid a growing media frenzy, two Belgian detectives pursue a serial killer who’s inspired by the Ten Commandments and intent on creating a spectacle. 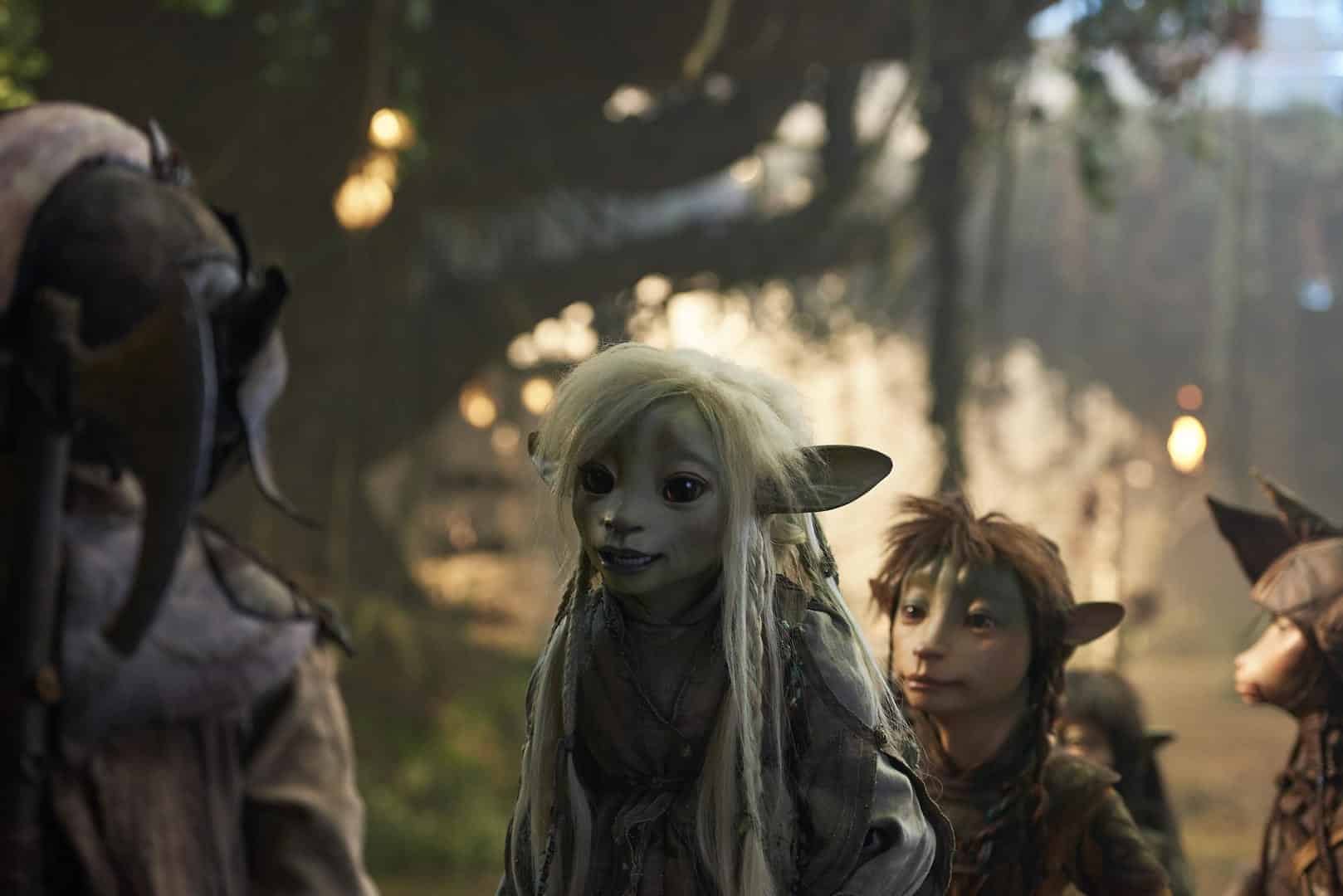 THE DARK CRYSTAL: AGE OF RESISTANCE

True and the Rainbow Kingdom – Netflix Kids and Family Original

Part-timer Carole meets rich girl Tuesday, and each realizes they’ve found the musical partner they need. Together, they just might make it.

So there you have all the Netflix content you can expect in August and when it will land on the streaming service. What are you looking forward to watching on Netflix this August? Let us know down below.

Geek | All The New Content Coming to Netflix This August 2019