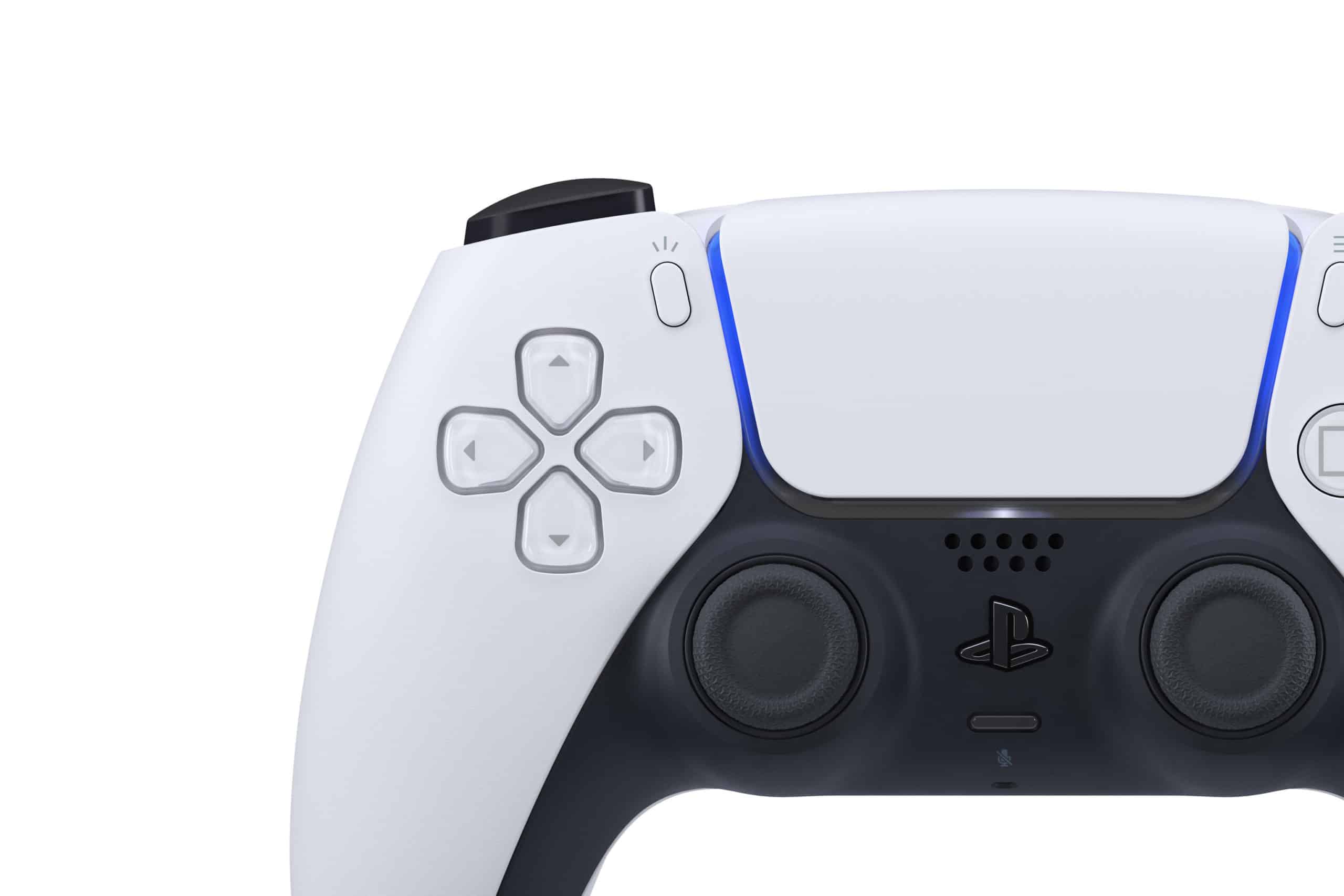 Things are starting to happen in the world of PS5. Amazon has accidentally uploaded a 1TB and 2TB PlayStation 5 Placeholder on their website. The console is listed for £499.99 and £599.99 respectively. Along with the listing came a handful of PS5 games too including Konami, Rockstar, 2K, and Koch.

While this does not prove PS5 pre-orders may open this week, keep in mind that the PS4 went up for pre-order a short while after the original February 2013 announcement. In addition, we have heard reports of the console being available for order as soon as June 2020.

As for the games, they are listed at various prices including £59,99 and £69,99. However, all the current listings have no release date or release window. The PlayStation 5 listing is one thing, but what are these games that have gone up for pre-order? We have heard Konami is currently working on a Silent Hill game. As for Rockstar, well, it could be Red Dead Redemption 2 for PS5… or something else. Koch Media, we have no idea but they do work alongside Deep Silver.

Sony is set to host its PS5 Future of Gaming event tomorrow evening. These listings could be evidence the console will go up for pre-order right after the event. However, don’t get your hopes up. Sony has firmly stated that tomorrow’s event will strictly be about the game lineup and not showcase the console. That does not mean they won’t put it up for pre-order though. We don’t need to see the console in order to pre-order it, right?

Keep in mind that anything can change at this point. Amazon could have pressed a button early or their systems are going haywire.

PS5 1TB was also listed at £599.99 too, apparently pic.twitter.com/gFLOxvwNll