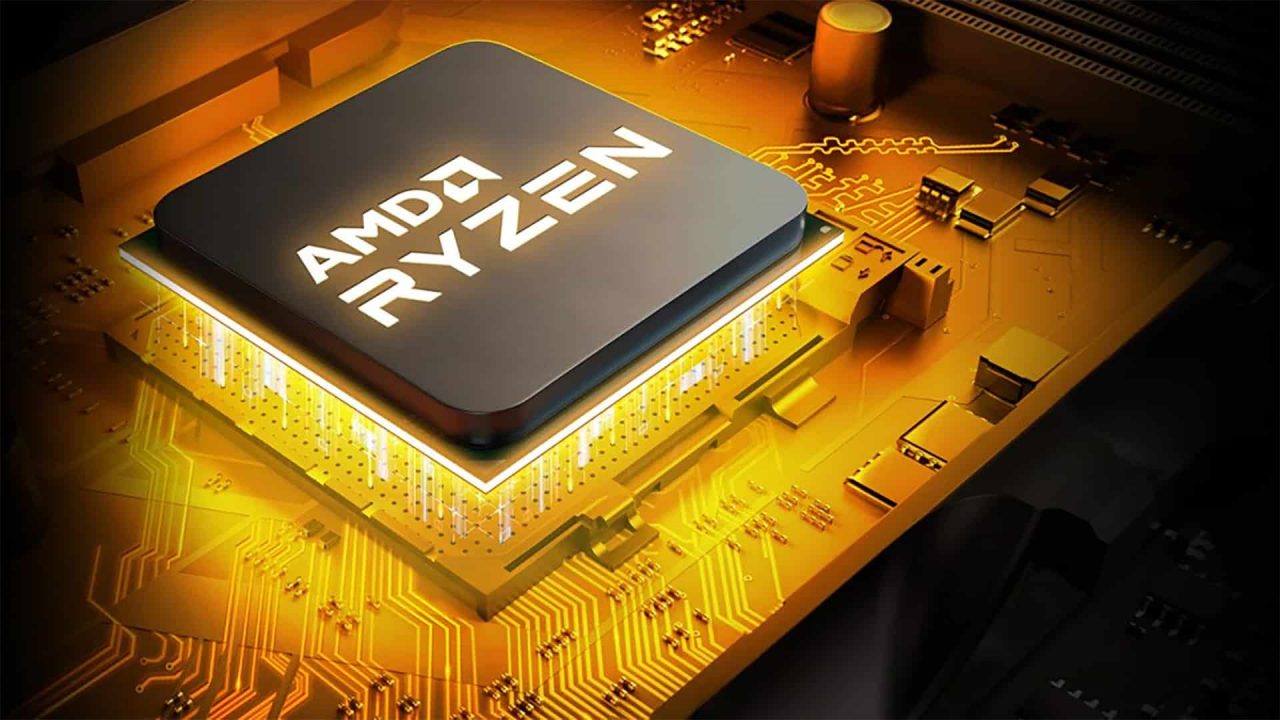 AMD’s Budget Laptop Chip May Not Be Game-Ready Alone

AMD announced its Mendocino programme at Computex 2022 earlier this year, which brought with it the hope of a new, actually-good budget gaming laptop. Sadly, these hopes seem to be extinguished as new leaks suggest that the chip in question will not cut it as a standalone gaming component.

Budget gaming laptops have always been a bit of a letdown, with most offering nothing more than a glorified workstation that can just about play the latest releases. Mendocino was reportedly going to feature a Zen 2 APU running on 4 cores and 8 threads that would power an RDNA 2-based iGPU. According to a recent leak, though, the chip only features a single Work Group Processor, which is just not sufficient for standalone gaming performance.

A good comparison to make here is the Steam Deck whose hardware essentially offers 512 stream processors – the AMD Mendocino chip would offer just 128 stream processors – and can only handle gaming at 720p (barely). Despite the drop from 7nm to 6nm process for the Mendocino chip, the physical capacity for gaming from the two Compute Units on offer by the AMD chip doesn’t look good.

The initial leak of the Mendocino system came from a leaked slide of the Ayaneo Air Plus handheld device which will use the AMD chip. Seemingly, VideoCardz has confirmed the leak with a new slide detailing specs on the Mendocino chip, confirming the disappointing chipset. The Mendocino APU is still interesting in that it can be paired with up to 32GB of LPDDR5 RAM, though, it’s not the budget powerhouse we were hoping for.

Now, it is worth noting that these are comparisons to handheld devices and not budget gaming notebooks. However, the Ayaneo Air Plus promises a 1080p display panel, and the Steam Deck shoots for 720p, which the Mendicino chip is woefully underpowered in comparison, so without the addition of a beefy internal GPU, the AMD chip itself just isn’t strong enough to handle portable gaming on a workstation.

Finally, Angstronimics claims that the upcoming Ryzen 7000 CPUs will also feature the 2 Compute Unit configuration that is seemingly featured on the Mendocino chip. However, this configuration was confirmed to be capable of basic output display and support for media playback, as well as video decoding, but it will not be sufficient for gaming.