E3 2019 has kicked off with EA Play’s series of livestreams. Second on the schedule was Apex Legends Season 2, which revealed the tenth legend, a new weapon, and details on the new battle pass. The reveal came with plenty for fans to get excited about in the second season, now officially called Battle Charge.

The new weapon, the L-Star, is a full-auto plasma fuelled RPG that will be available via Care Packages because of its explosive power. The gun will be able to blast through doors, though you may need to watch your ammo carefully as with all Care Package weapons, it will be severely limited. Changes will come to existing weapons, which includes buffing weaker weapons. McCoy briefly teased that the Mozambique will also receive a buff, which should be excellent news for those who feel that the weapon is, well, inadequate.

Respawn revealed several key details about the battle pass. Firstly, it will be challenge-based instead of time-based. This mean that players will be able to stack daily and weekly challenges in order to speed up their journey to Level 100. Additionally, new skins will be coming to the battle pass. Caustic will be receiving the prince of darkness skin, while Spitfire gets the golden-themed intimidator. More skins were promised to come soon. Finally, Apex Legends will receive a Ranked Mode, that is based on tiers ranging from Bronze all the way to Apex Predator.

The tenth legend, Watson, is a French female scientist. She is specifically designed with defense and strategy in mind, providing a perfect counter-balance to the likes of Bangalore or Wraith. Her abilities will be tactical, requiring players to think strategically on the map, including spacial awareness of the enemy teams.

Apex Legends Season 2 kicks off on July 2, 2019 across all platforms. 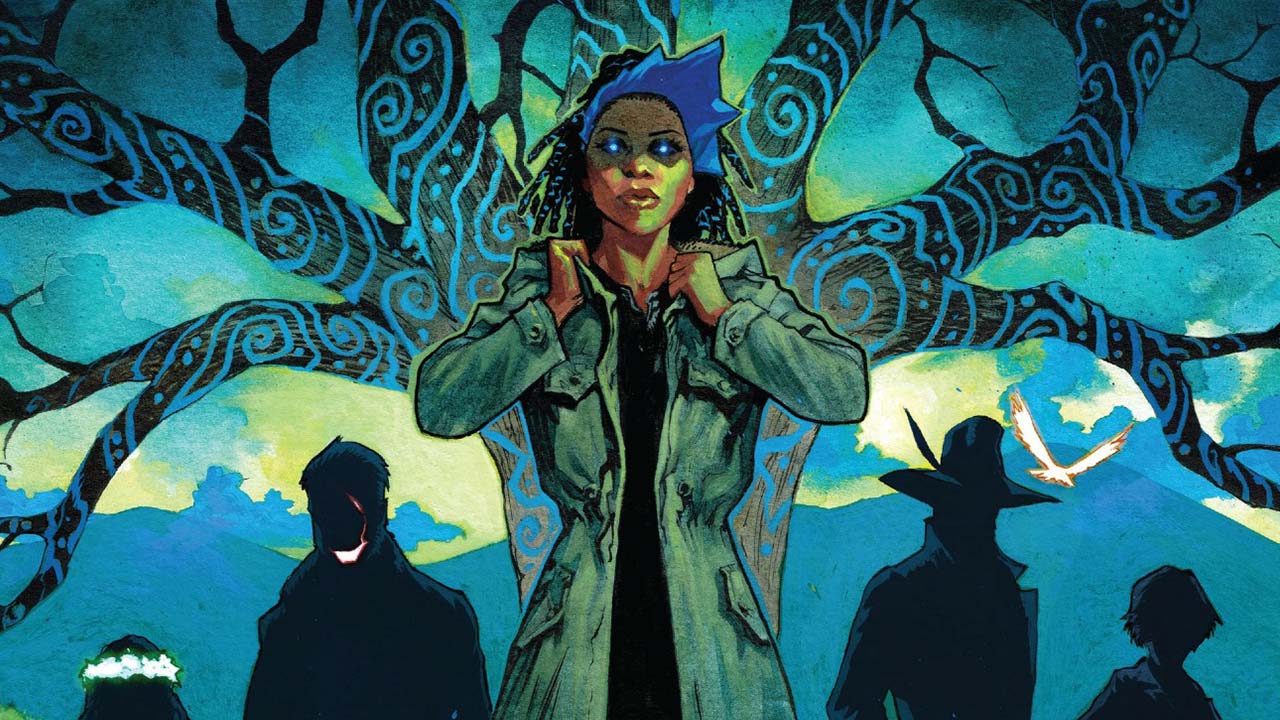 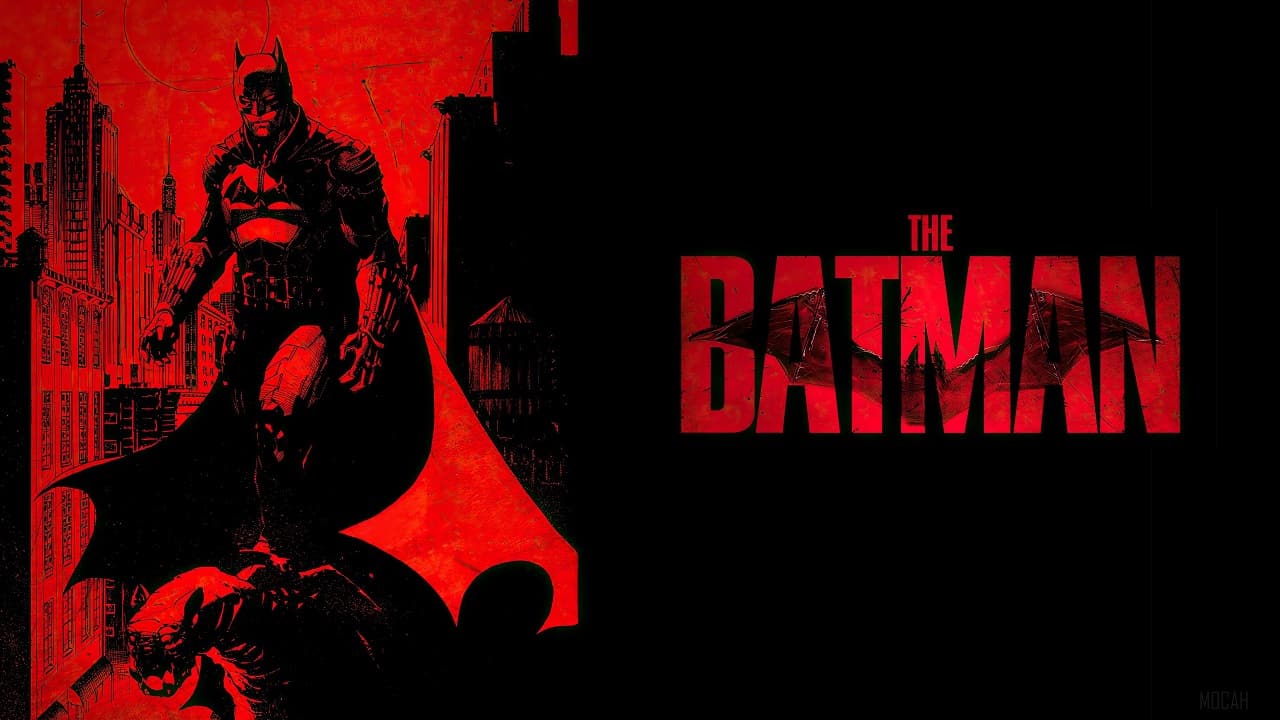 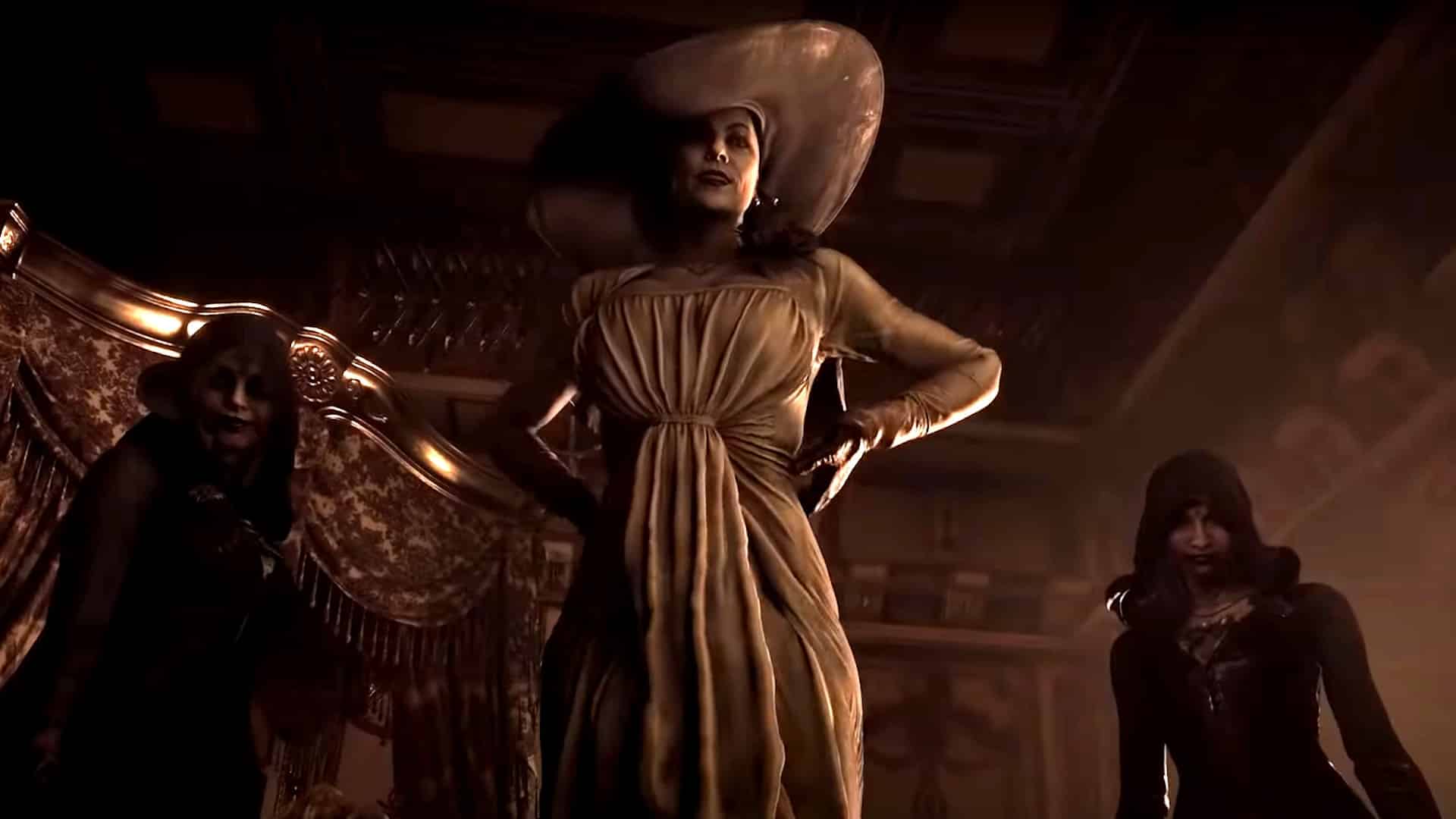 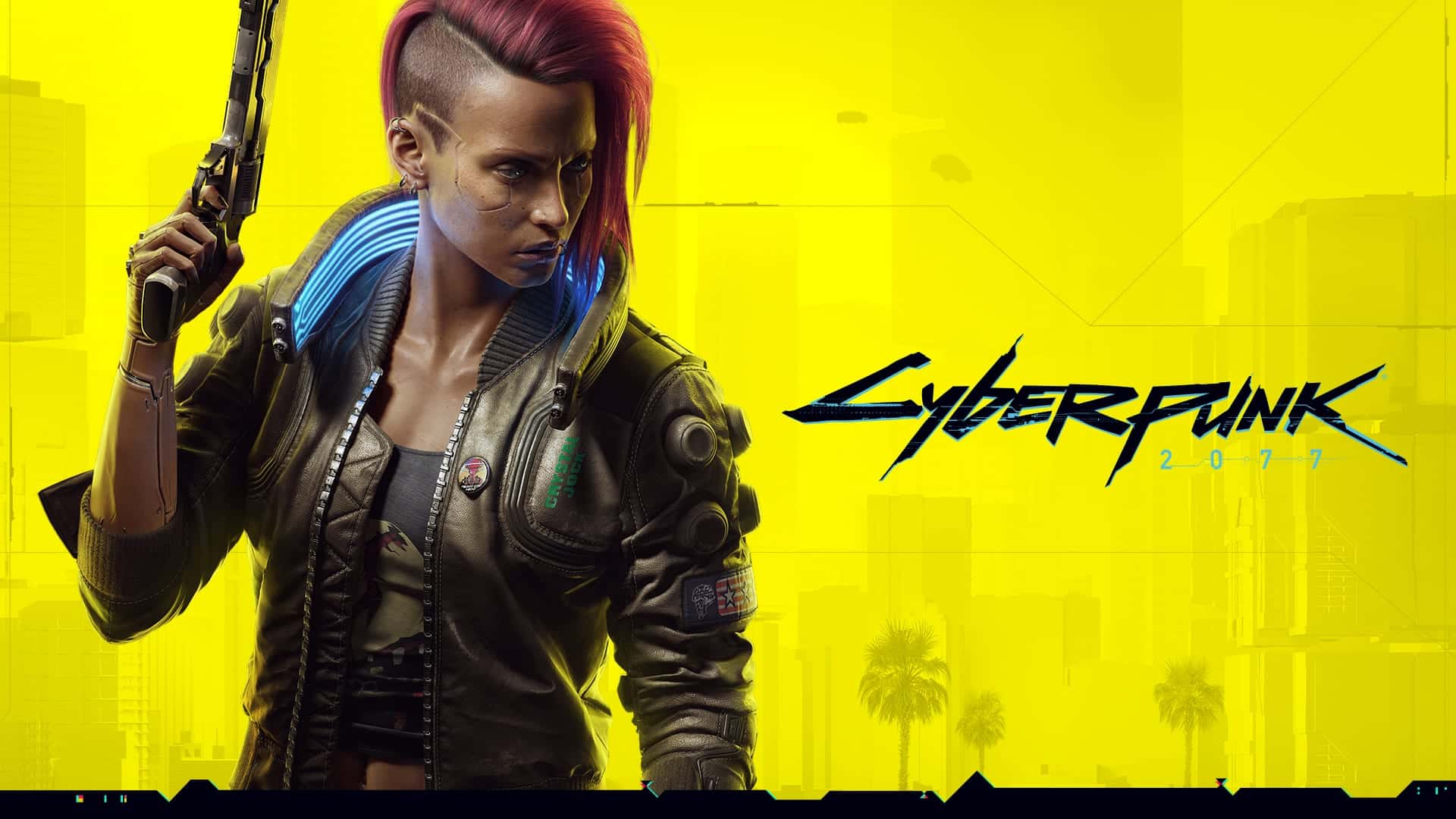 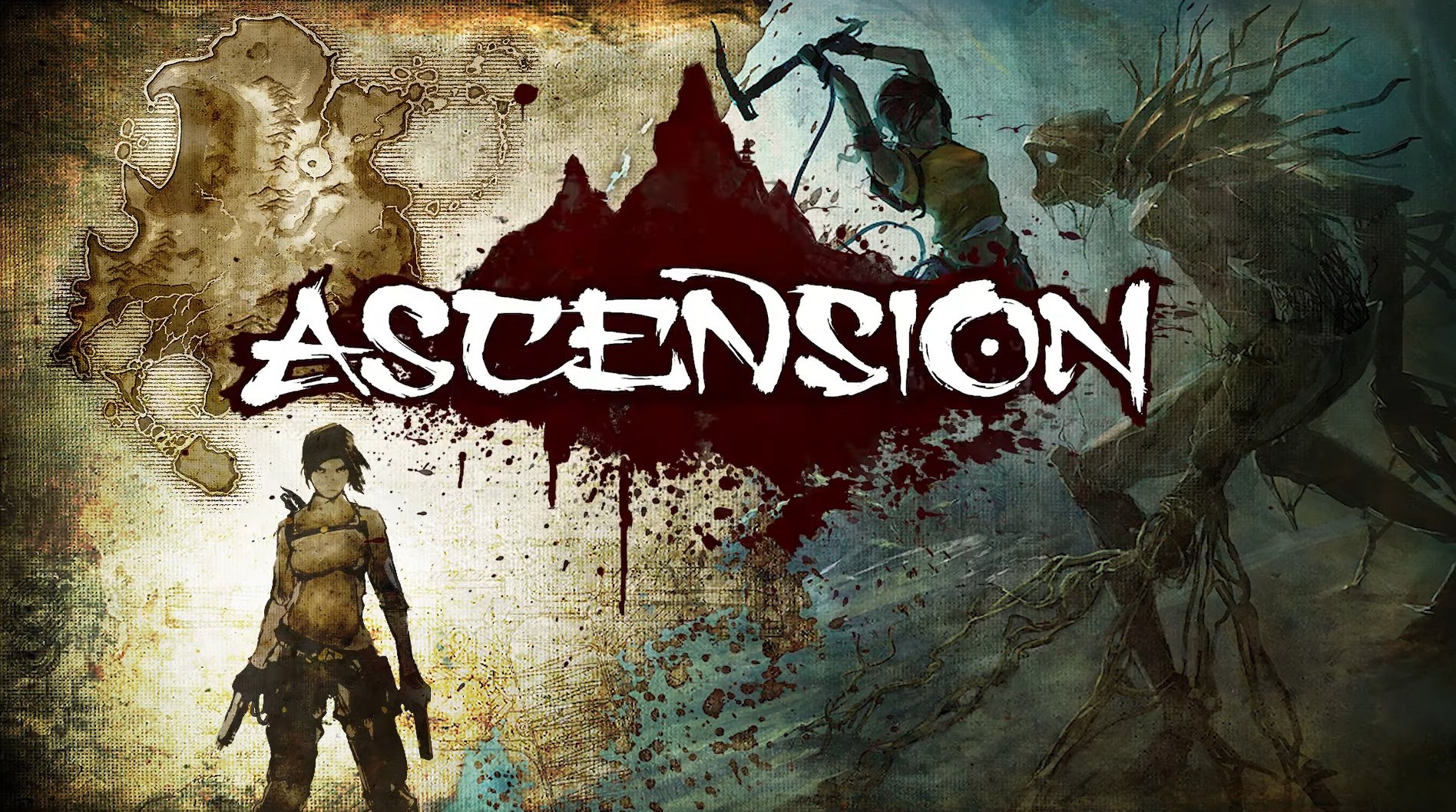