Advertisement
Apex Legends Two Years Later – How This Battle Royale Become a Phenomenon
"What's a battle royale without a little bit of imbalance?" 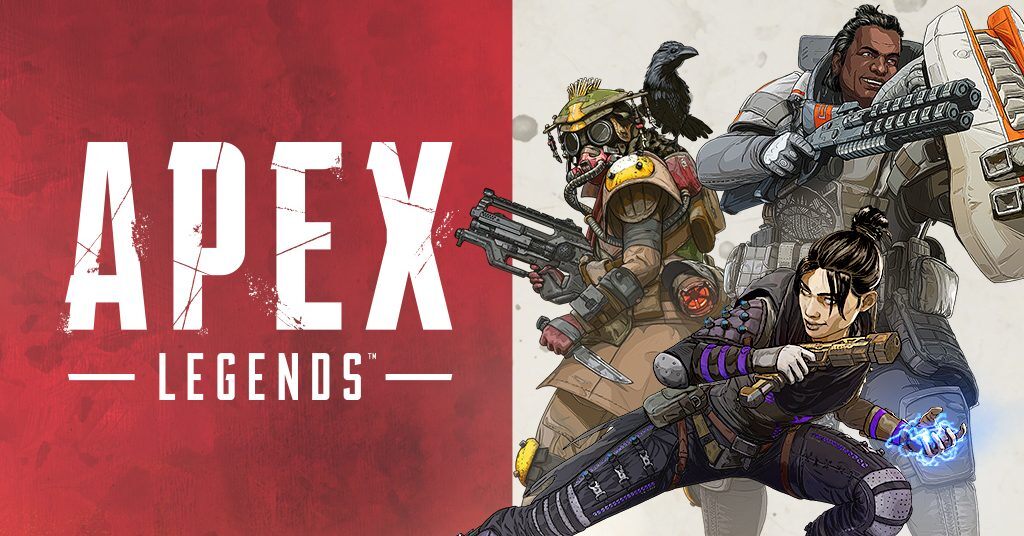 February 2021 marks the second anniversary of Apex Legends. If you have been a fan of the game since its unexpected launch back in 2019 then would know that it has had its ups and downs. However, Apex Legends, as its stands is a phenomenal battle royale that feels and play unlike any other game in the genre. Sure, with every season comes some balancing issues but what game launches these days without it?

If you don’t know by now, Apex Legends is an open-world-like battle royale. Players take on the role of characters called “Legends” and they get dropped into a map and have to survive the onslaught of other players. The Legends in Apex Legends make the game what it is. Each character includes a set of skills such as an ultimate, passive and ability. Some of these benefit your team by providing buffs and healing, others are defensive and a select few revolve around the damage.

A typical match relies on scavenging areas for gear including new weapons, loot and throwables but the pace of each match is brought to life thanks to the game’s Titanfall-inspired movements and parkour. This includes climbing walls, running across surfaces and using zip-lines to traverse across and upwards in an area.

Then there are Seasons which arrives in Apex Legends every three months. These limited-timed events often bring new Legends, weapons, map changes and cosmetic items to the game. So far, Apex Legends has received eight seasons to date. This ranges from the first season called Wild Frontier to the current season called Mayhem.

Apart from the seasons, Apex Legends has also received a range of events that often coincide with the release of a new season. These are sometimes themed around real-world events including Christmas. However, most of these seasonal events have also been unique to the game’s universe. Voidwalker, for example, added a new area to the map called Singh Labs and a new game mode called “Armed and Dangerous”.

Apex Legends originally shipped with one map called Kings Canyon. This was the game’s main map right up until Season 3 when World’s Edge was added into the game. Respawn Entertainment has tweaked Kings Canyon a couple of times since the launch in 2019.  This includes adding and removing locations and even including a night-time version of the map during the Shadowfall event in Season 3.

Since launch, Kings Canyon has seen various alterations to its core design. In Season 5, Skull Town and Thunderdome were even destroyed drastically changing the visual aesthetic and the way players approach the now-sunken landmass. 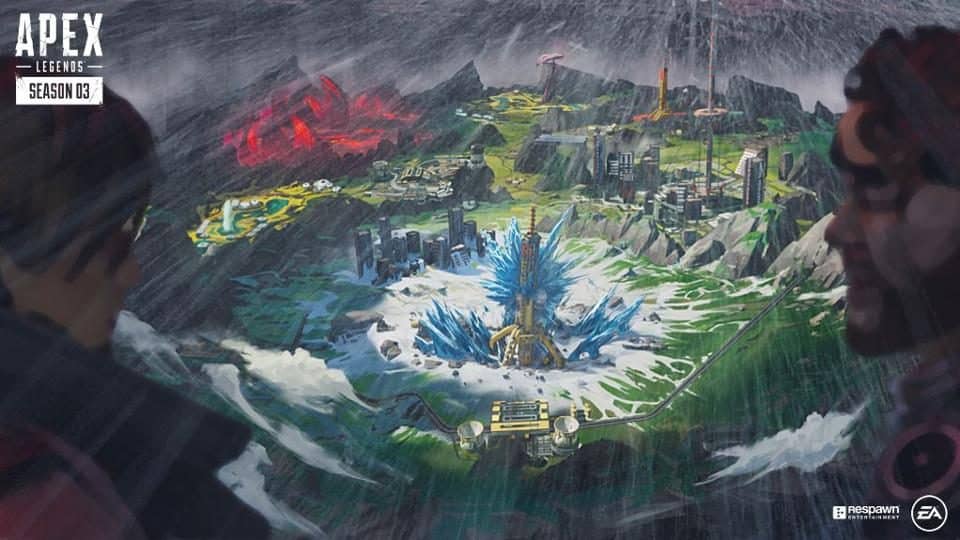 Apex Legend’s second map called World’s Edge. Unlike Kings Canyon which is set on the planet Solace, this fiery map is located on Talos. This map has also seen some changes over the years. Some locations such as the Mirage Voyage have even been removed from World’s End and added to Kings Canyon. Of course, there’s always some sort of lore behind these tweaks. Even if they are simply backed up by fan theories alone.

The third map ‘Olympus’ joined Apex Legends in Season 7 and brought the biggest leap for the game when it came to parkour and exploration. As the name suggests, Olympus is set in the clouds and features a new method for getting around called Tridents. These vehicles let players drive around while their teammates ride side-saddle and are able to shoot and defend the vehicle.

Olympus is fairly new so not much has changed on the map since the launch. Players will most likely see the map adapt as more seasons arrive in the game.

While we are all experiencing the latest Legend Fuse at the moment, many other characters have come before. The first Legend to arrive in the game was named Octane and acted as a sort of mascot for the game. He was followed by Crypto in Season 3. Each and every new Legend that has arrived in Apex Legends looks and feels different to play thanks to their unique abilities and style.

Of course, it won’t be a character-based game without the issues and Apex Legends has had a few of them. Legends release with some rather overpowered abilities. Some Legends like Wraith have even had their abilities removed. Her so-called ‘Naruto Run’ made it difficult for players to hit her compared to other Legends so the developers tweaked it. Now, Wraith can still run like a ninja but only when using her Into the Void ability. 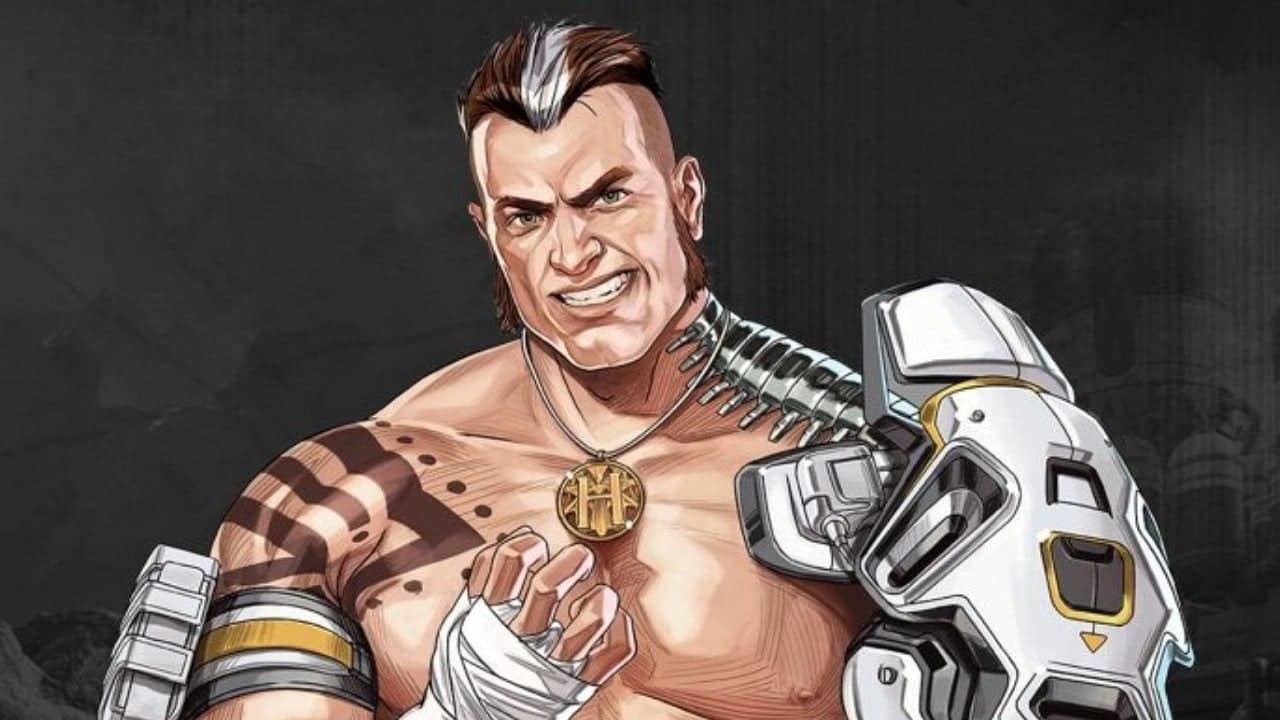 During Season 4, Respawn Entertainment even got creative with their new Legend reveal by announcing a character that was actually killed by the Legend that arrived in the game. This deception took players by surprise. Forge, a muscle-man with a bionic arm who was described as “confident yet humble” was killed by Revenant who ended up joining the Legends roster instead. Forge even had a set of abilities including a ground slam, pull shot and a victory rush that healed players and gave them a speed boost. Of course, these were fake in the end as Forge was assassinated by the once-human Revenant.

We have since seen 7 new Legends arrive in Apex Legends. This ranges from the OG madman Octane right up until Fuse. Some other notable Legends include Loba and his gear-thieving ability, Rampart and her crazy minigun and Horizon who specializes in anti-gravity abilities. It is always nice to see a new season of Apex Legends roll around and try to guess who and what will be coming our way. The overall Titanfall-inspired designs of these characters and the background lore are quite fascinating to piece together especially if you are a big fan of the series.

Of course, it would not be a shooter if you did not get the guns and gear in Apex Legends and the game holds up quite well these days compared to the launch madness with Mozambique. We have had new weapons added including the latest 30-30 repeater the Volt SMG in Season 6 and the Sentinal in Season 4. There’s also been a range of new loot added to the game including extended magazines for certain weapons, triggers, ammo types and more. 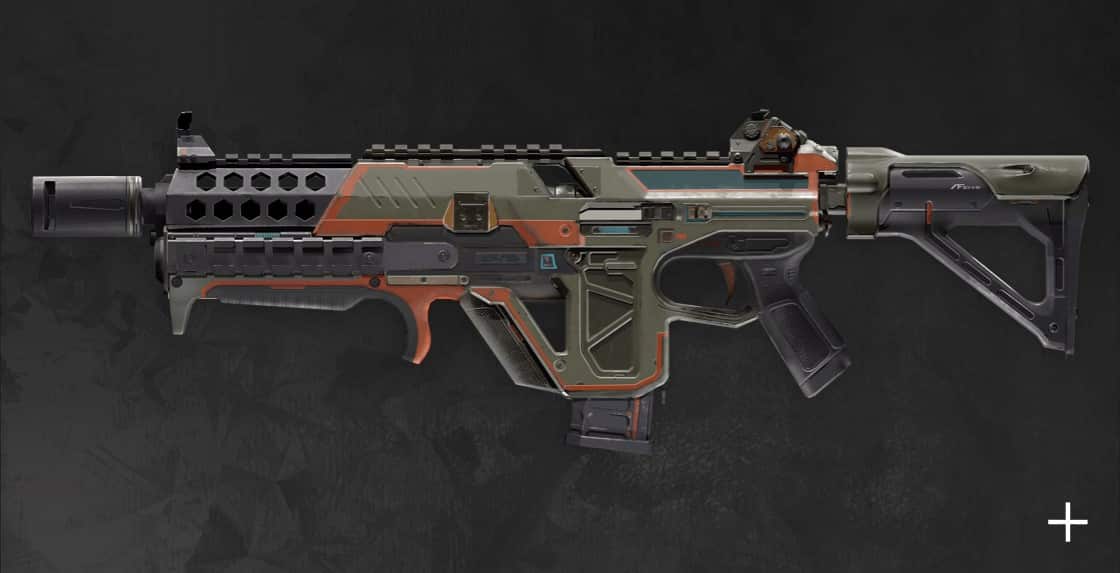 The seasons have also brought with it some fancy new cosmetic items that see players chase down new weapon skins, banners and skins for their favourite legends. If anything, Apex Legends prides itself on delivering some rather fantastic skins for both weapons and characters. Instead of simply changing the colour of a shirt (like many games do these days), Legends skins provide a refreshing look and feel every season. This helps to keep players coming back for more. I went through my most favourite skins for the second-anniversary event here.

Apex Legends in an Over-Saturated Genre

There’s no hiding the fact that Apex Legends is a game trying to stand out in an extremely oversaturated genre. With battle royale games taking the form of mobile and console games, it must be a challenge to stay relevant in 2021. Thankfully, the Apex Legends player base has stuck through it even doing the times when the content was not at its strongest.

Much of Apex Legends’ success is thanks to the game’s unique feel. This is a result of the fast-paced action and fluid movement system. Something that the Titanfall series was known for. There is simply no other battle royale game that delivers the same level of excitement. Of course, it also helps that Apex Legends is free-to-play, continually getting a new stream of content now and its seasonal battle pass is an affordable outlay for players. There’s no excuse to not give it a go. Play for free today here.

This post was created in partnership with EA Games.