Apex Legends Voidwalker Event – What You Need to Know
Advertisement

Apex Legends Voidwalker Event – What You Need to Know 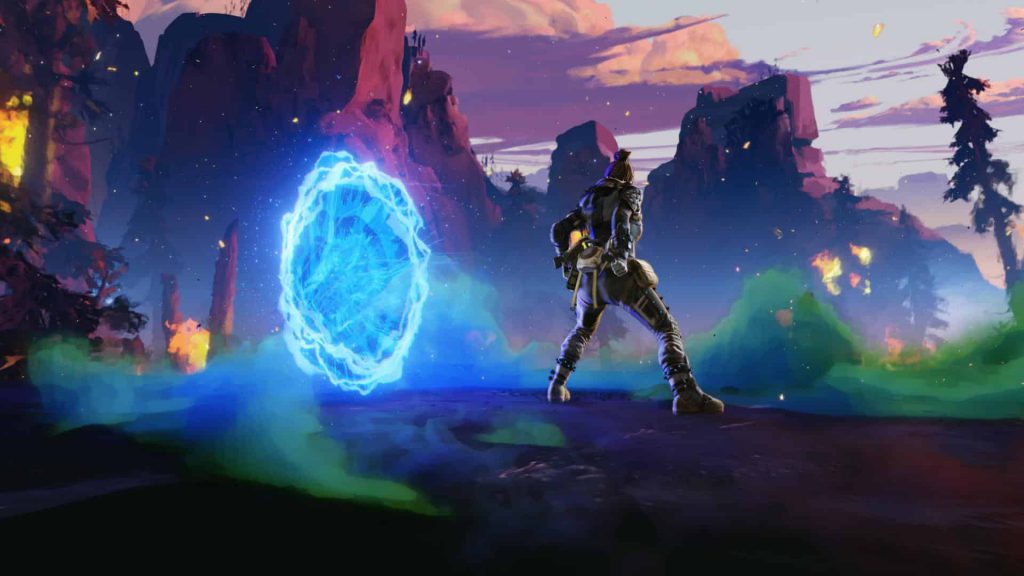 A new Apex Legends event is kicking off tomorrow (3 September) focusing on everyone’s favourite interdimensional Legend, Wraith. The Apex Legends Voidwalker event will run from 3 to 17 September, so it is a two-week-long event and according to developer Respawn Entertainment, this themed event will feature “lots of awesome content” for players to enjoy.

RELATED: Joker Could be The Greatest Film of 2019 – Review Roundup

The Apex Legends Voidwalker event brings a limited-time mode, a town takeover and, of course, exclusive skins and Wraith-themed content for players to earn or purchase.

Here’s a shortlist of what you can expect to see during the Apex Legends Voidwalker event.

Respawn shared more info on each of the Apex Legends Voidwalker event features, which you can read about below.

Syndicate construction crews have unearthed part of a decayed Project: Wraith facility in Kings Canyon. Jump in to discover for yourself the mysterious remains of the research site, including a functional prototype portal that can be used to get an early jump on the base – or to escape and reinitiate skydive. And be sure to keep an eye out for other hidden lore details.

In the same spirit of Wraith’s escape, we’re introducing a brand new LTM, Armed and Dangerous, where weapons are limited to snipers and shotguns while overall loot is much harder to come by. As with previous modes, keep on the lookout for in-game surveys and let us know your feedback. We’re planning to roll out more of these modes in the future, so your thoughts are much appreciated!

Complete a variety of challenges to earn exclusive skins and Wraith-themed content. All challenges and rewards will be limited to the two-week event.

As a tie into the short, we’re adding a set of themed cosmetics such as the Voidwalker Wraith Legendary, which includes a custom character select animation.

New to this event we’re introducing lower price point items; outside of the legendary skin and frame, all themed cosmetics are $5. These items are Event Limited, so they will be eligible to return six months after the event ends on September 17. During the Voidwalker themed event they will rotate through the in-game store on the following schedule: 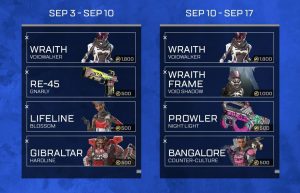 In addition to these cosmetics, we are adding six new legendary items to the core loot pool which can be crafted or obtained through packs. As a limited event promotion, each of these items will also receive a first look offer in the direct purchase store.

Are you excited for the Apex Legends Voidwalker event and what are you looking forward to the most? Let us know in the comment section below.