The US Government is capable of many things but keeping a million people out of a super-secret compound like Area 51 might be a challenge. People are fed up with the secrets and they want to see them aliens and the latest series of events might just be the greatest public outcry in ages.

A Facebook event named “Storm Area 51, They Can’t Stop All of US” has become an internet sensation to the point where even the US Government is advising against joining the movement.

Over 1 million people have signed up to attend the event on 20 September 2019 in the Nevada desert in the United States with another 900,000 people “interested”.

The event describes the rollout of this possible Area 51 raid explaining that people to meet up in the Area 51 Alien Center tourist attraction and coordinate the plan on getting into the compound from there. “If we Naruto run, we can move faster than their bullets”.

Of course, the event is not real but the internet has been feeding us memes and we have been eating them up. The weekend was filled with hilarious reactions over Facebook, Twitter, Reddit and of course, 9GAG.

The memes relate to many things from Steven Spielberg’s E.T, to Halo, Men in Black and hundreds more. People are joking about what they would look like after raiding Area 51 with a Halo gun their pocket or riding out with E.T in a wig and a dress to disguise him as they sneak out of the compound. It is all quite entertaining.

Area 51 is a highly classified zone around 250 kilometres out of Las Vegas. It has been around to decades and no one really knows what is it used for. No one is allowed to fly over it and no one, other than official people are allowed to enter it. It is said to be the compound where the United States stores all “Alien” life and objects found around the area.

The United States Air Force has issued a statement warning over a million people to not storm Area 51.

Area 5` is an open training range for the US Air Force, and we would discourage anyone from trying to come into the area where we train American armed forces,” she said. The US Air Force always stands ready to protect America and its assets”.

So no one is raiding Area 51 anytime soon but we will always have the memes. Grab some coffee and enjoy them below;

#Area51
Twitter and Millennials: they can’t stop us all

Machine guns on the fences: pic.twitter.com/PHFdrfW7ki 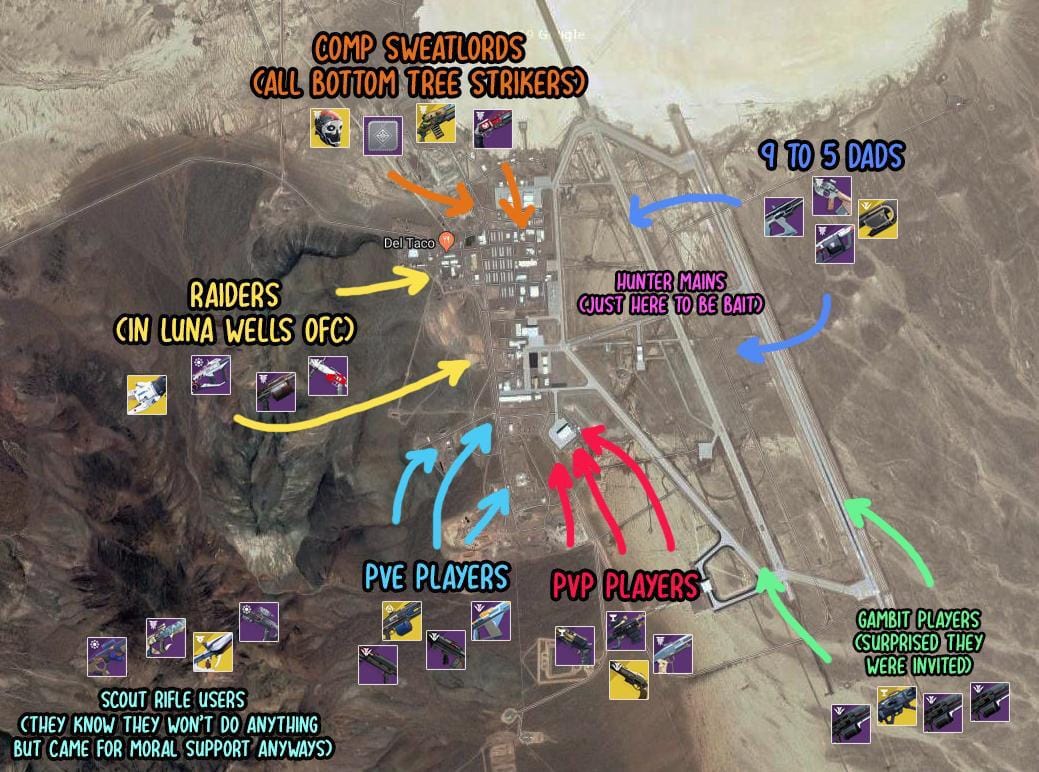 me after I save an alien but it keeps making jokes about destroying mankind #Area51memes #area51raid #Area51 pic.twitter.com/moPxY6x7RQ

Me: so did those people actually storm Area 51?