Artifact is Getting a Big Update Soon With Two Features Confirmed 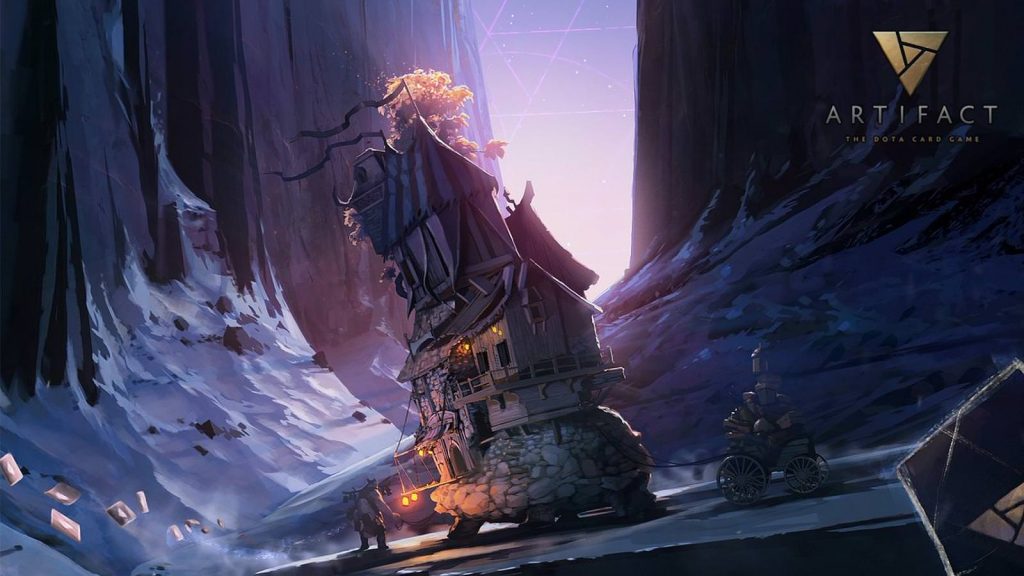 Later this week, our Artifact review will drop and I have to say right now, apart from the game’s monetization system, it is pretty great. Valve’s digital card game hasn’t seen the best reception and I, for one, love it as it is just so complex and gives the player so much strategic freedom. However, there are some features missing from the game and the biggest one, in my opinion, is a way to communicate with your opponent. Thankfully, this important feature will be in the next big Artifact update coming on Thursday, or Friday in South Africa.

Related: How Pay-To-Win is Artifact Really?

The exact time the first big Artifact update will release is still unknown, but judging what Valve does with Dota 2 and CS: GO, you should expect the update to release on Friday, 14 December at around 01:00 South African time. Valve hasn’t shared all the details on the update just yet, but they did share two.

First up, we have the chat feature, which Valve described and it sounds pretty cool: 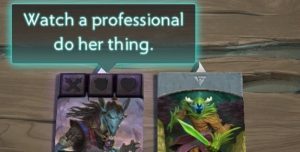 That last part, one-click blocking, is something that should be very welcome and cause some relief. There’s simply nothing worse than a disgruntled opponent that keeps spamming you after a match and trust me, the rage is real in Artifact. This is especially true when you lost a match you thought you had nailed down, which is something that has happened over 30 times to me in the last two weeks already.

Next up is an accessibility feature. For those who haven’t played Artifact, you should know that the game relies on four colour types. You can’t even play a card when a hero of that colour is not in a lane, which makes things terrible for colourblind players. Thankfully, Valve knows this and is adding a colourblind option, as they explain below. 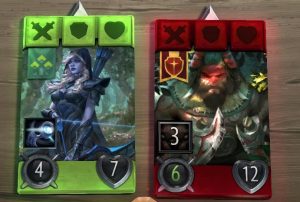 It remains to be seen if chat and a colourblind option will be the only two features in the first big Artifact update or if Valve is planning even more. Whatever the case may be, it is a great first update that I can’t wait to try out.

What do you think about the features revealed for the first big Artifact update so far and which other features do you hope to see in the future? Let us know in the comment section below.