It is a pity that Ary and the Secret of Seasons is so broken that the bugs and technical glitches get in the way from enjoying what could be a decent adventure game. There are some great moments here. However, for every good one, there is a black screen that interrupted my clumsy death, a strange parkour jump I could not make due to the terrible camera system or a buggy combat. Not to mention its uninspired story that puts its great characters to waste. Right from the start, I tried hard to like the game. Its cartoon-like approach, great animation and the likeable main character is a recipe for success. Unfortunately, it is the complete opposite here. 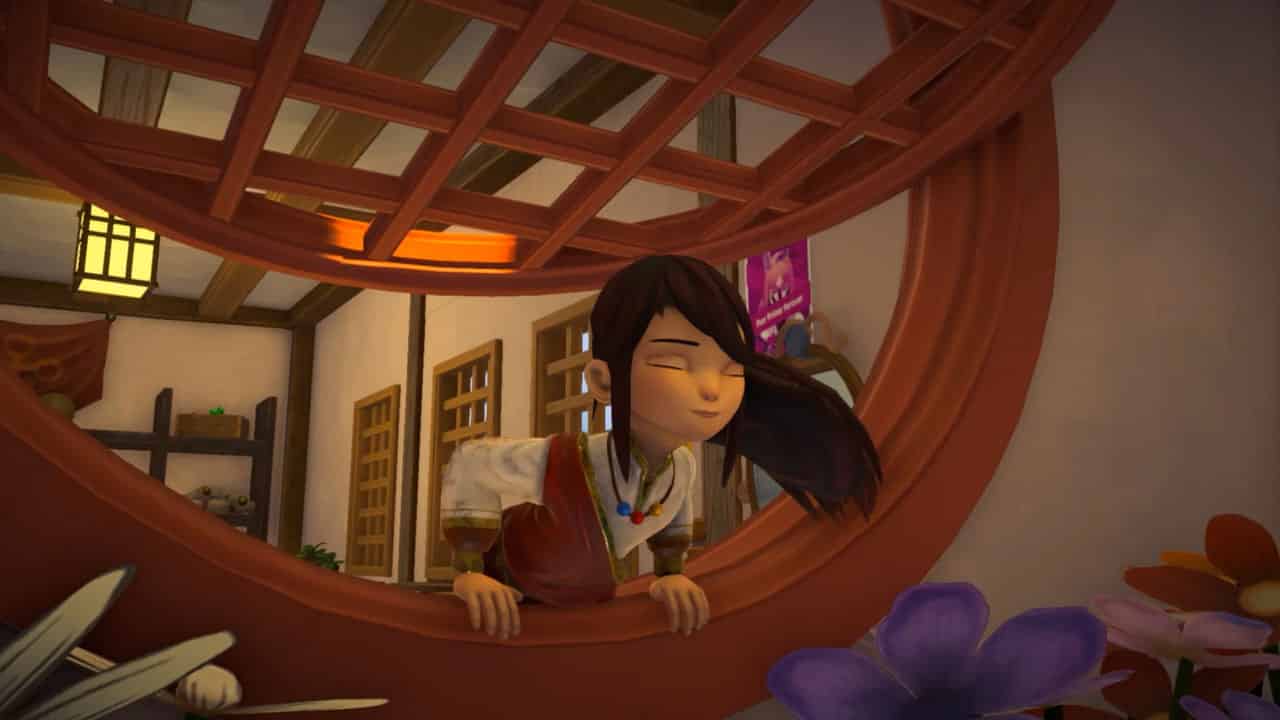 Ary and the Secret of Seasons is developed by the Belgian studio behind eXiin. Honestly speaking, the studio should focus its efforts into creating stories and characters for an animated TV series. Ary and the Secret of Seasons, at its best moments, is fantastic to watch especially during cinematics. Characters are well put together, animations are fluid and lifelike and not to mention the voice acting is top-notch. You could take only the cinematics from the game and it would be an enjoyable experience.

There’s a lot to love here when it comes to the game’s characters. Ary sets off on a mission in Valdi. However, traditions restrict females from representing their families in anything “Season” related. Her father is the guardian winter and after her brother’s disappearance he is has lost the will to do anything. After giant crystals fall from the sky, Ary needs to seek help from the council. She cuts her hair, changes her clothes and bam, she is now her missing brother Flynn. 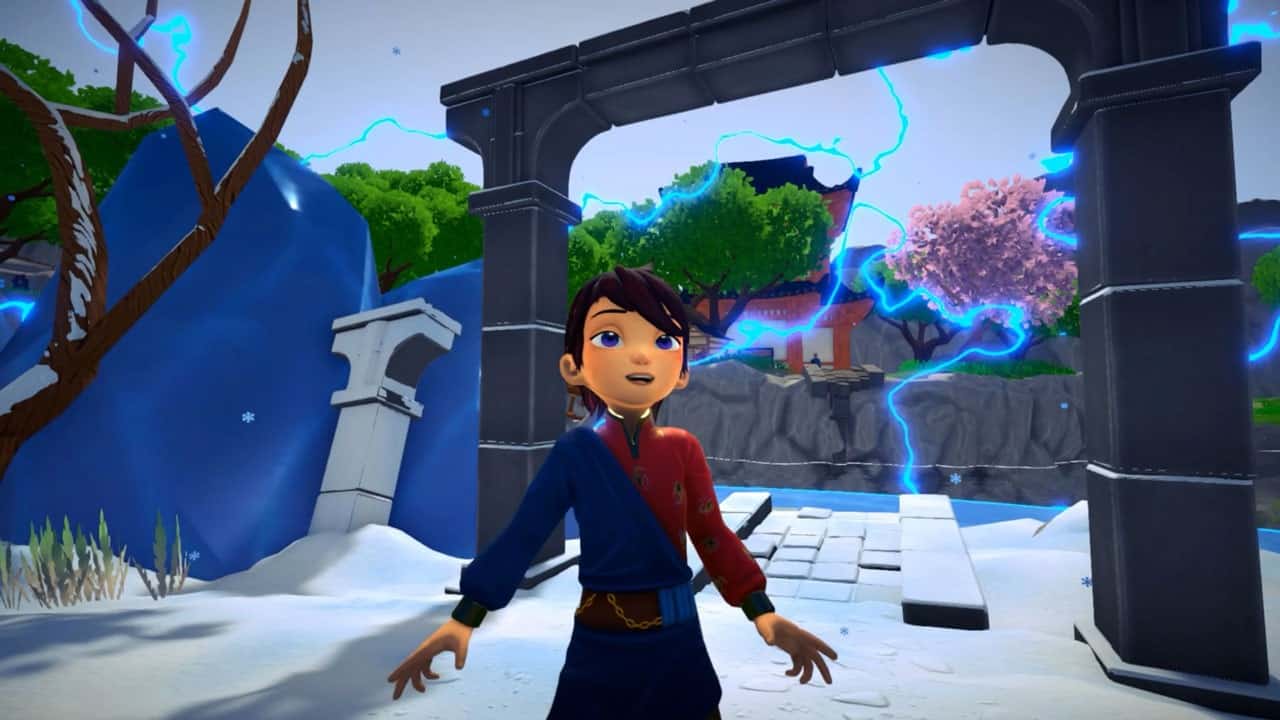 Overall gameplay in Ary and the Secret of Seasons is where the game falls short. At first, combat felt great as I had to perfectly time a parry and swipe from my sword to beat my enemies. However, it goes nowhere other than that. Sure, enemies get tougher but the parry timer is way too big and enemies are a pushover too. It gets tiresome after a while.

When it comes to exploration, the game is somewhat enjoyable. The Zelda-like approach merges dungeons with gorgeous landscapes and some challenging platforming. The seasonal spheres are the most important part of the game’s mechanics. It allows Ary to change the weather around her which in turn, impacts the environments. This feature opens up new pathways to jump about, and I could even freeze enemies in place turning them into blocks of ice I used to reach higher areas. If Ary does one thing right with its gameplay, it is the season spheres that are constantly adding new mechanics into the mix. 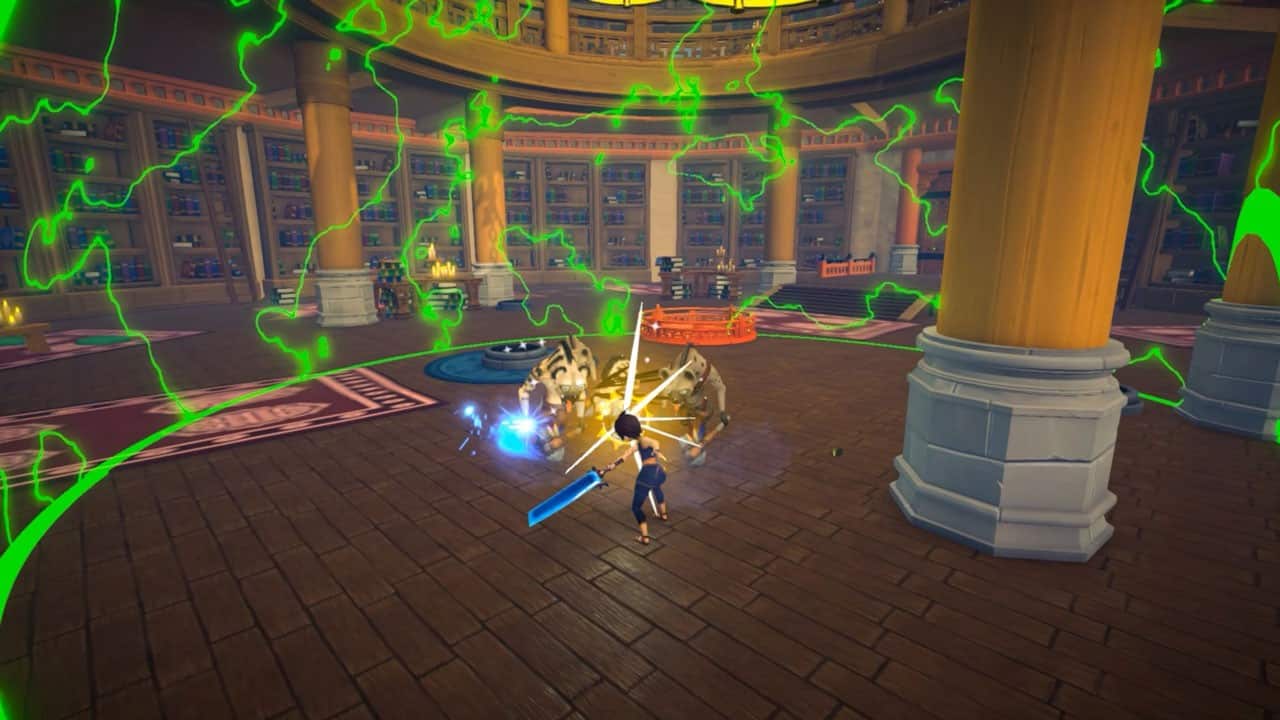 There are also some side quests to take on for boring characters, items to buy that change the appearance of Ary and improvements to health, attack power and parrying. These are mindless and often I had no idea I accepted the quest until I completed it randomly by picking up an item.

Ary and the Secret of Seasons is not a bad game but bugs and technical issues were always in the way. It felt as if the game needed a little more time in the oven to iron out these problems. In addition, the lack of polish is also present throughout the game. Massive open areas are boring with nothing to do. NPCs are dull and menus look dated. I get the feeling that the developers were trying so hard to make the game big and adventurous that it became too ambitious after a while. Everything could have been scaled back and reduced a little bit.

Ary and the Secret of Seasons is a somewhat enjoyable adventure. The story and characters alone could make for a fantastic Netflix series. However, the game lacks substance and often the bugs and lack of polish gets in the way of it being any good.

This Ary and the Secret of Seasons review is based on a code sent to us by Modus.

Gaming | PlayStation | Ary and the Secret of Seasons Review 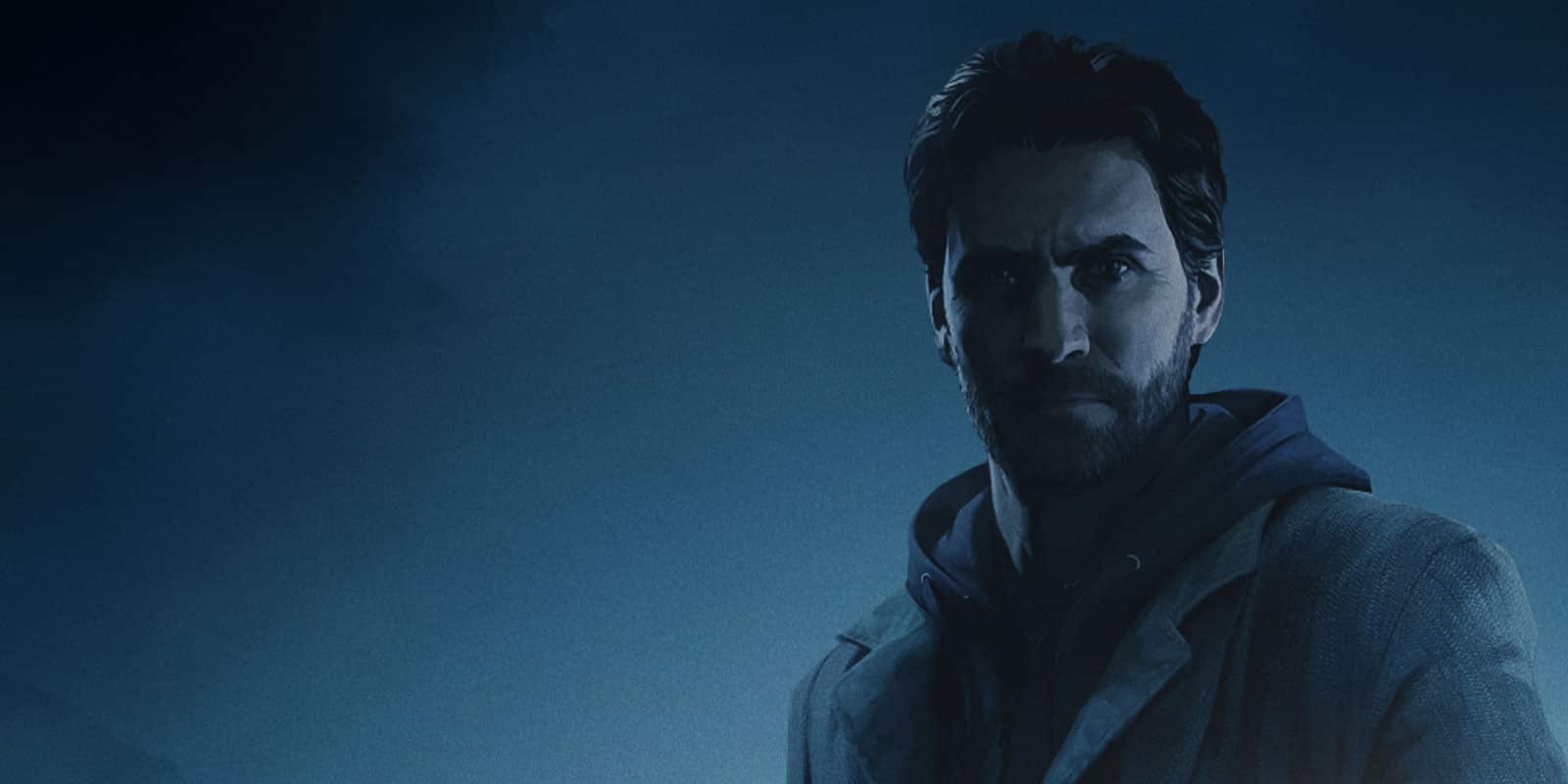