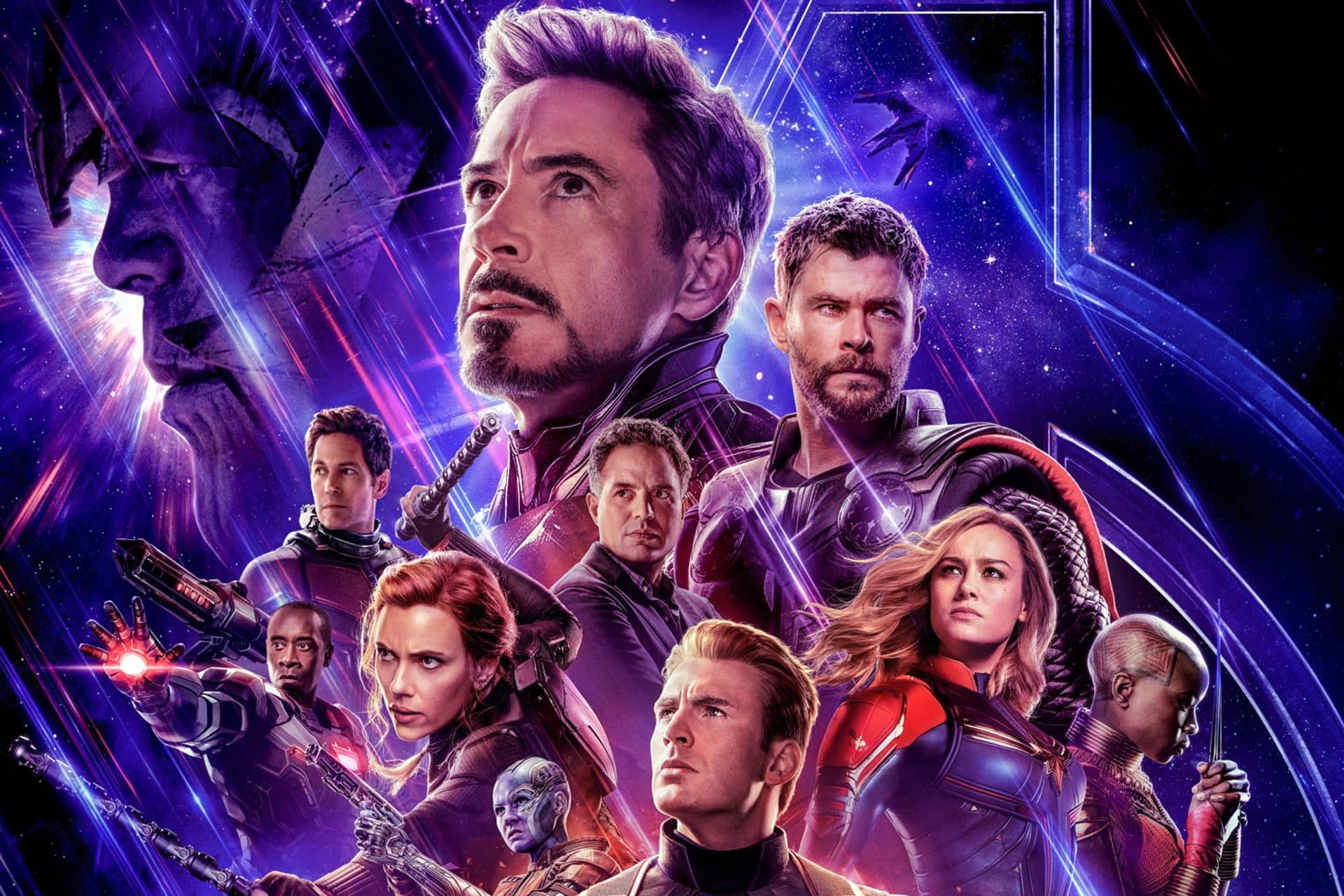 We always knew that the Avengers: Endgame opening weekend was going to be big, but what it has achieved is out of this world. The final chapter in the Marvel Cinematic Universe phase 3 brought in so many crowds that previous records were turned to dust as if Thanos had snapped his fingers.

Kevin Feige and the Marvel Studios team have continued to challenge notions of what is possible at the movie theatre both in terms of storytelling and at the box office. Though ‘Endgame’ is far from an end for the Marvel Cinematic Universe, these first 22 films constitute a sprawling achievement, and this weekend’s monumental success is a testament to the world they’ve envisioned, the talent involved, and their collective passion, matched by the irrepressible enthusiasm of fans around the world.

Not only are the box office numbers showing the popularity of Endgame, but critics are also loving it. We loved it, and you can read our spoiler-free review HERE if you somehow still need convincing to go watch the movie.

Have you watched Avengers: Endgame yet?