Avengers: Endgame is massive and it’s destroying all sorts of box office records, locally and around the world. It just made over $2 billion, having only been released over 2 weeks ago.

As Avengers: Endgame continues to dominate, we take a look at some of the other high grossing movies that have reached the $2 billion mark. Although, none of these movies made it to $2 billion nearly as fast as the 22nd movie in the Marvel Cinematic Universe.

Turns out there aren’t many movies that have made $2 billion, which makes what Avengers: Endgame has achieved in such a short amount of time, even more impressive.

The 2018 Marvel movie paved the way for Avengers: Endgame by becoming a smash-hit at the box office. The movie brought in just over $2 billion and cemented the MCU as a serious box office franchise.

The first movie in the new Star Wars films was directed by J.J. Abrams, with the third and final chapter, The Rise of Skywalker to debut later this year. J.J. Abrams came back to direct the new movie.

It took 53 days for The Force Awakens to become the third movie (at the time) to reach the $2 billion milestone. Since it’s 2015 release, it’s estimated the movie has made $2.1 billion.

In 1997 everyone and their mother and grandmother and neighbour was obsessed with James Cameron’s Titanic. Starring Kate Winslet and Leonardo DiCaprio, this movie made more than just a splash at the box office. 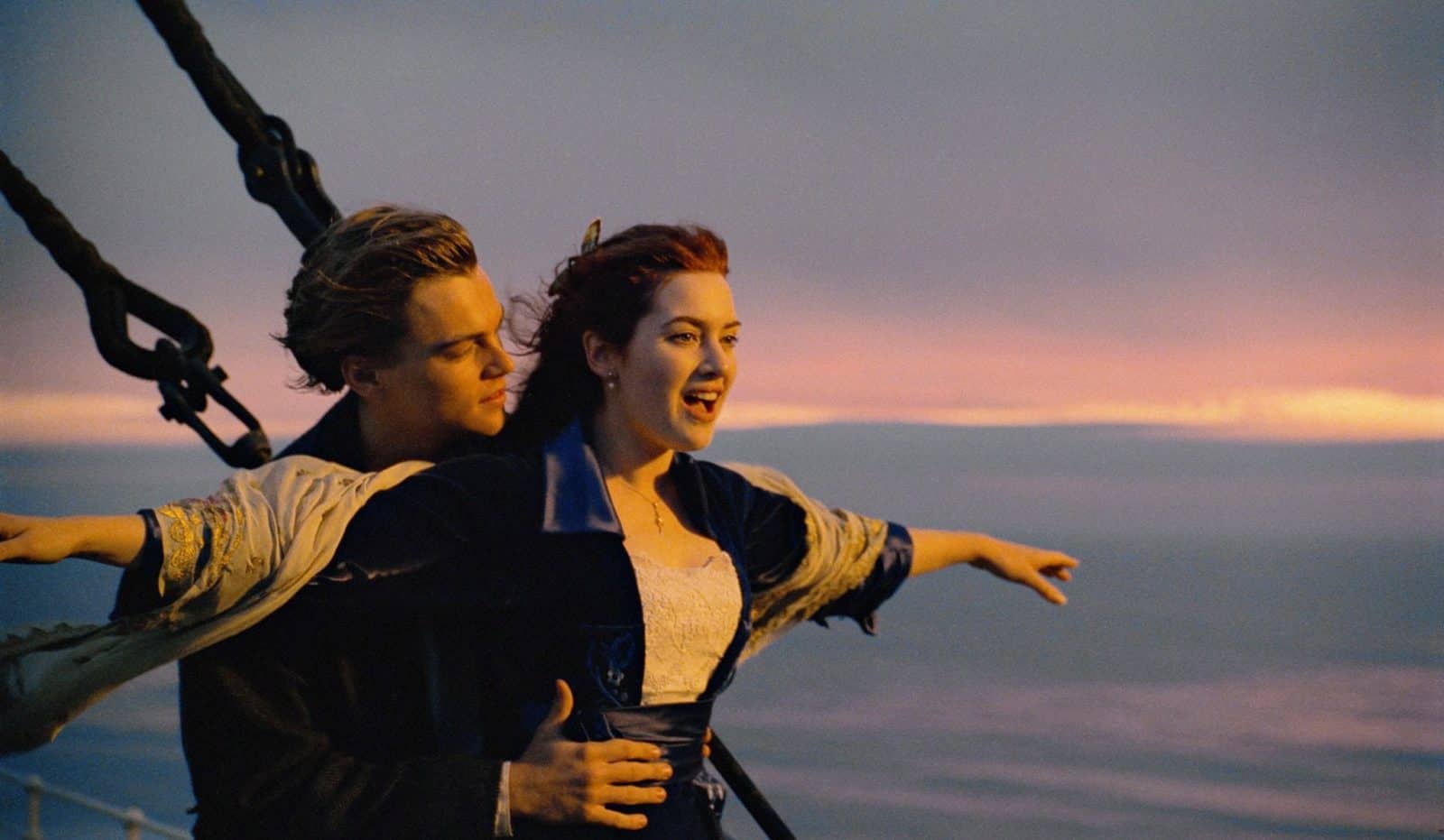 It used to be the second highest grossing movie of all time, before Avengers: Endgame overtook it during its second weekend at the box office. Titanic has made $2.2 billion. Hopefully, people’s hearts will be able to go on.

Clinging onto its honours as the highest grossing movie of all time, another James Cameron movie to make more than $2 billion at the box office is the 2009 movie, Avatar. When it was released, it captivated audiences thanks to the incredible technology created by James Cameron specifically for the movie. The legendary director brought the world of Pandora to life and it was a beautiful sight to behold on the big screen, especially experienced on 3D.

Avatar went on to make close to $3 billion, coming in just short at $2.7 billion.

Here’s a list of 10 movies that didn’t make it to $2 billion, but still managed to pull in over $1 billion at the box office when they were released:

So there you have some more movies that have made it big at the box office, but it looks like Avengers: Endgame is set to turn all of these previous records to dust.

Have you seen the new movie from Marvel? We loved it, you can read our spoiler-free review here.

There are also still a few other Marvel movies that are still set to be released, so Marvel might hold more records in the near future.

Features | All The Movies That’ve Made Billion Like Avengers: Endgame Already Did

A Revamped Marvel's Avengers Experience is Still Happening in 2021

A Revamped Marvel’s Avengers Experience is Still Happening in 2021