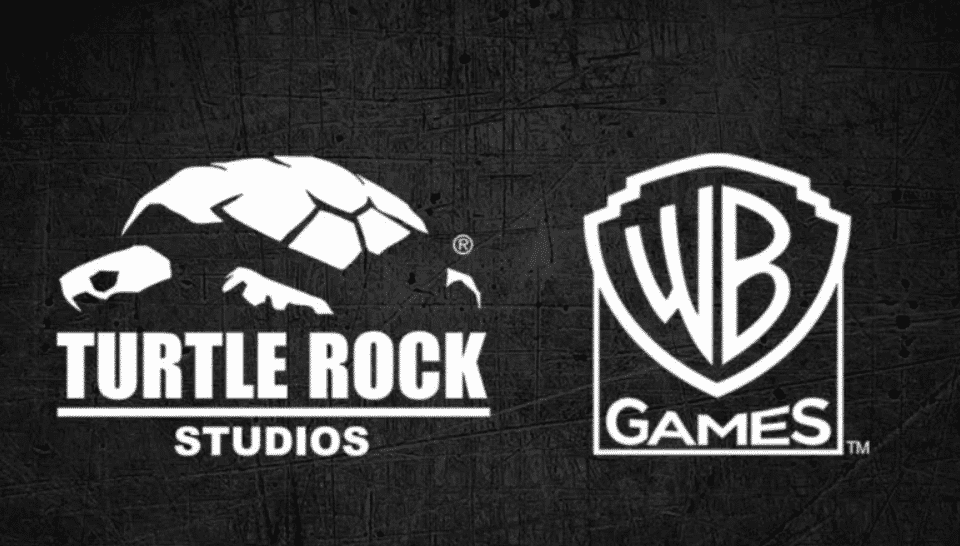 Out of the blue with no warning at all, Warner Bros. and Turtle Rock Studios just announced Back 4 Blood, a next-gen title from the team who created Left 4 Dead. Yes, it is a co-op zombie shooter and yes, we are jumping out of our boots with excitement already. The developers are going back to their roots and they are designing Back 4 Blood from the ground up as an “original, premium title”, marrying the best of what made the co-op zombie shooter genre so successful, all while adding new features and state-of-the-art technology.

Related: Five Reasons to Jump Into a Big New Game at Launch

According to the game’s announcement, this is the biggest challenge in Turtle Rock Studios’ history. I, for one, think that if any team can pull it off, it is the creators of the original Left 4 Dead. Obviously, there is no release date yet and no gameplay or screenshots to show. However, it is still a very exciting announcement for any fan of the zombie FPS genre, especially fans of Left 4 Dead.

Warner Bros. Interactive Entertainment’s President, David Haddad, spoke about the team and Back 4 Blood, stating that:

We are thrilled to partner with the proven Turtle Rock Studios team on Back 4 Blood to advance the co-op zombie genre forward with innovative multiplayer gameplay. The talented team at Turtle Rock has been developing amazing games together for a long time, and this is a great opportunity to work with them to create a new gaming universe built specifically with the large co-op zombie shooter community in mind.

To make things clear, this isn’t Left 4 Dead 3, as Back 4 Blood is an original IP, where you will still be able to shoot zombies like in Left 4 Dead, but the developer notes there will be a lot of new stuff which makes the game unique.

Chris Aston, the co-founder and Design Director of Turtle Rock Studios, had this to say about their team and the announcement.

It’s hard to overstate what an awesome opportunity this is. We get to return to a genre that was born in our studio with over ten years of additional experience and zombie ideas racked up in our brains. We also have some of the best teammates in the business at WBIE who understand our development process and are equally committed to our player-first mentality. We love being able to announce, so we can start working with the community right away.

As a massive fan of Left 4 Dead, I can’t help but get extremely excited for Back 4 Blood, especially since Turtle Rock Studios is creating it.

Are you a fan of the co-op zombie FPS genre and how excited are you to see Back 4 Blood in action? Let us know in the comment section below.