Advertisement
Balan Wonderland Review – An Old Game in a Modern Age
"The costume system…. just no" 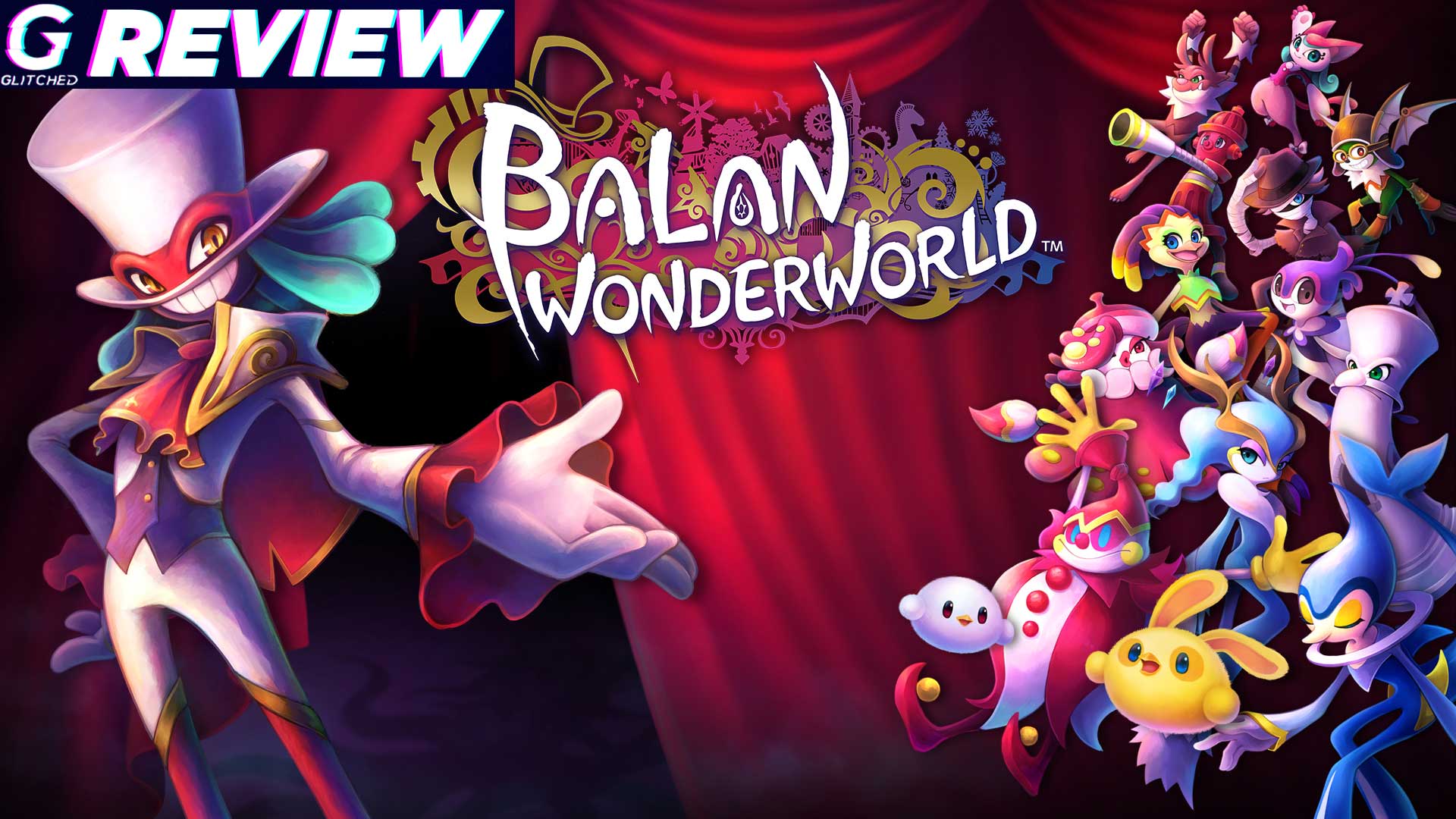 Balan Wonderland reminds me of my childhood gaming days. The days when every person and their cat was busy developing games for PS2 and Xbox. So much so that the market was so oversaturated by poor-quality platformers that you never knew what you were getting when you picked a game up. For the most part, Balan Wonderland is not a bad game. It is a charming platformer with loads of personality and it is the most “old-school platformer” I have played in ages.

Being an old-school platformer can work. We have seen games such as Super Lucky’s Tale, and Yooka Layle succeed in the genre. These are games that haven’t touched the core of retro platforming but at the same time delivered fun mechanics that modernized the experience. Balan Wonderland, on the other hand, has not and it is the game’s biggest downfall. 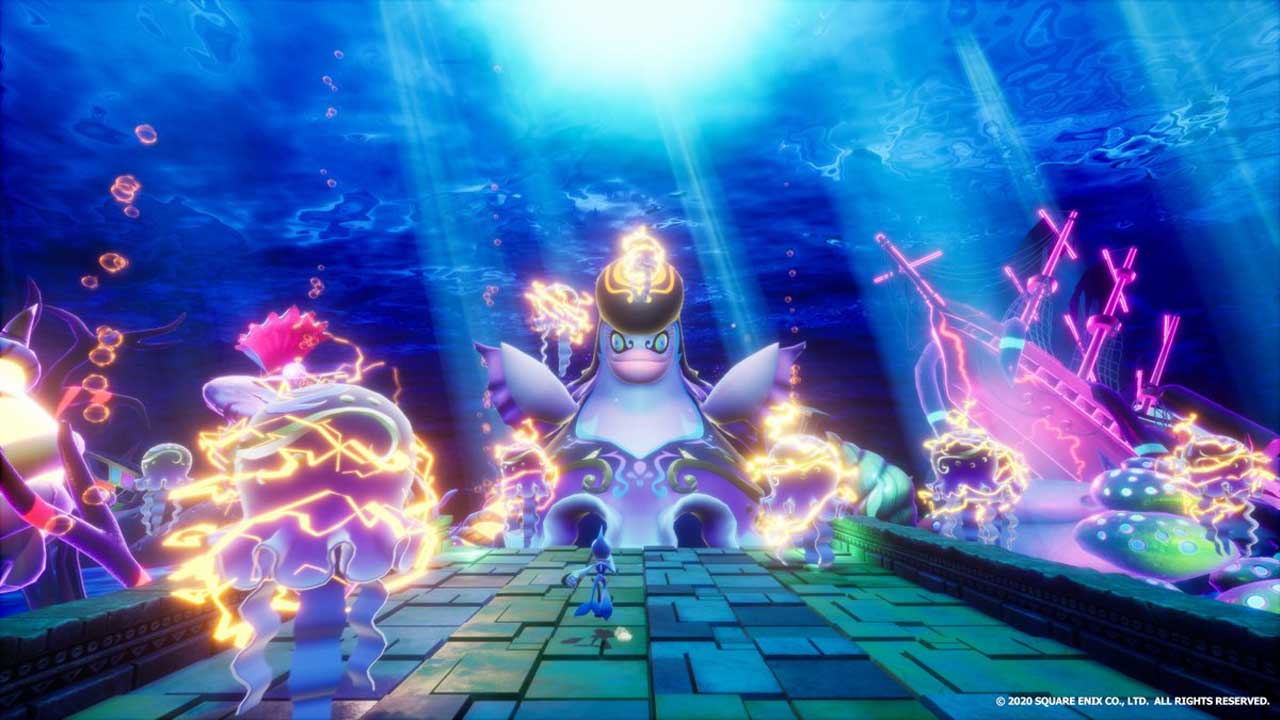 Balan Wonderland follows the story of Emma and Leo who get pulled into a strange theatre by a mysterious figure known as Balan. Here, the two adventure through two dozen levels helping humans out with their problems. Each person that needs help revolves around a specific theme be it nature, water, insects or a circus. Each theme then spews out costumes that I equipped throughout the stages. Each costume is also themed around that level and comes with its own unique abilities.

In a nutshell, Balan Wonderland’s gameplay will feel familiar to anyone who played Gex, Crash Bandicoot and even Spyro. Each level has loads of secrets to find and Balan Golden Statues to collect. You don’t have to find them all just get to the end of the stage alive by making use of the costumes and the abilities they grant. 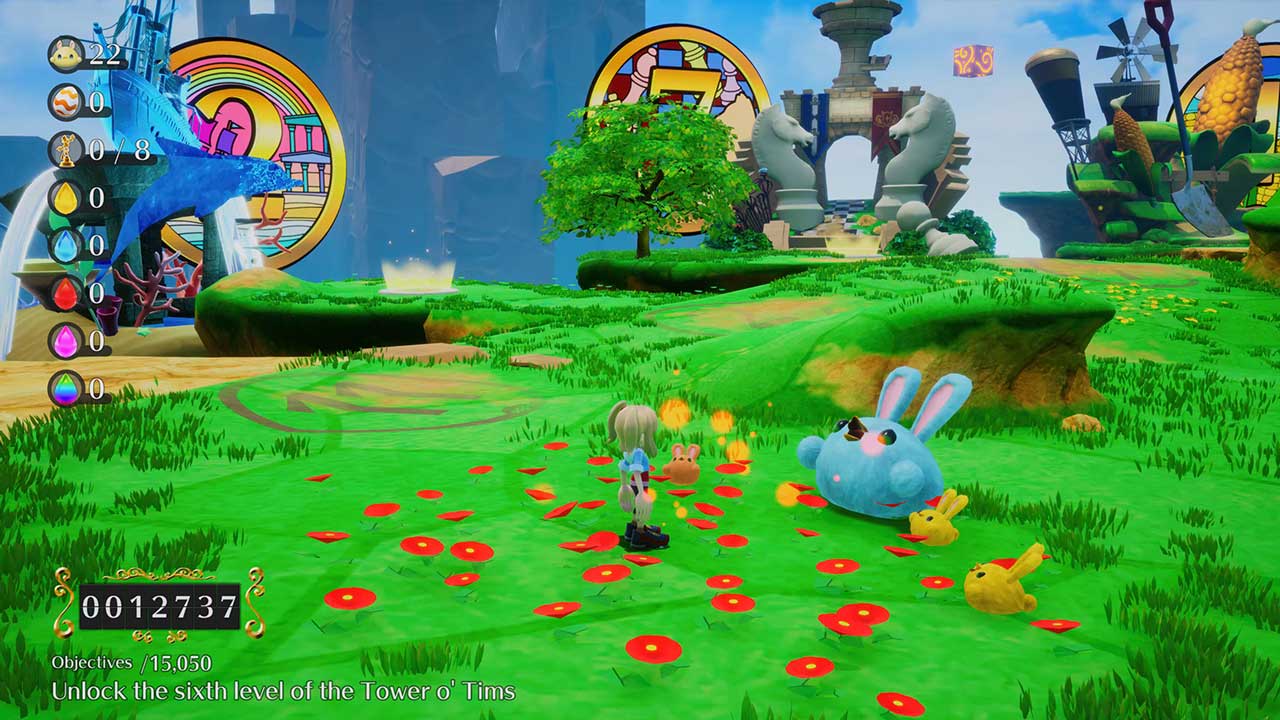 Each level delivers a refreshing new atmosphere to explore even if the stages are quite small and short in the long run. Getting through each one relies on mastering the platforming challenges and making use of the costumes on the stage to overcome them. In one stage, I was a strange dolphin-like costume that was able to leap out of the water and I had to time the leap to get to the platform above. On another level, I was a spider that could crawl up walls of web.

There’s nothing very exciting about these costumes, unfortunately. They each have one straight-forward ability, can be “knocked off” your character by an enemy in one hit and often they hold back progression especially when I fell to my death and lost the costume I needed to get to a certain point to obtain the golden Balan. 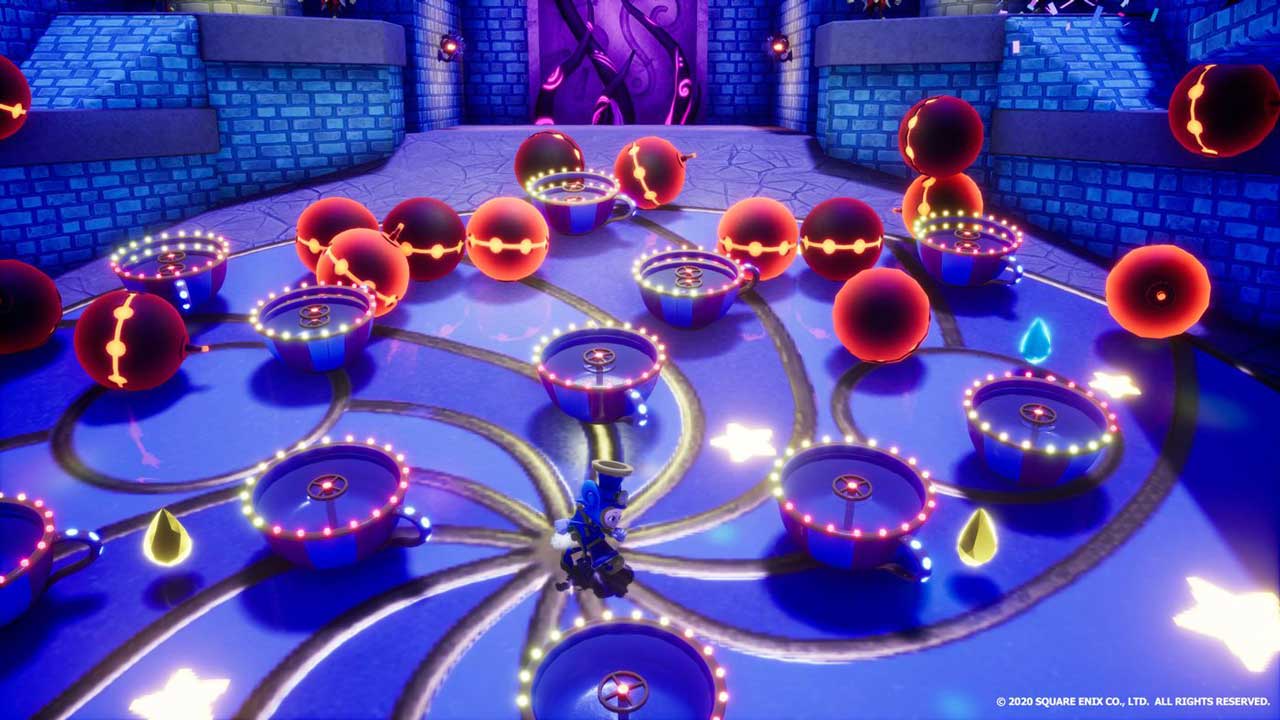 That is one major issue I had with Balan Wonderland. The stages, while small and short, often screwed me over due to its clumsy platforming. I lost the costume I was wearing and couldn’t get the golden statue because I could not get that costume back. Some stages locked me out of getting to a certain point completely because I did not have a costume I only obtained four chapters later. The wish-wash progression that relies on costumes later in the game meant I always had to try and end the level by wearing extra skins that would save to my wardrobe for a later level.

To make it worse, I could equip the costume on another level so I could use it to get to that statue. However, this could only be done at checkpoints so I had to risk getting to that statue without falling to my death due to the shoddy platforming or getting hit “once” by an enemy. It is a horrendous system that ruins the entire game. It is meant to be the game’s main feature but instead of imaginative abilities that enhance the experience, the game becomes cumbersome and the costumes hold exploration and progression back. 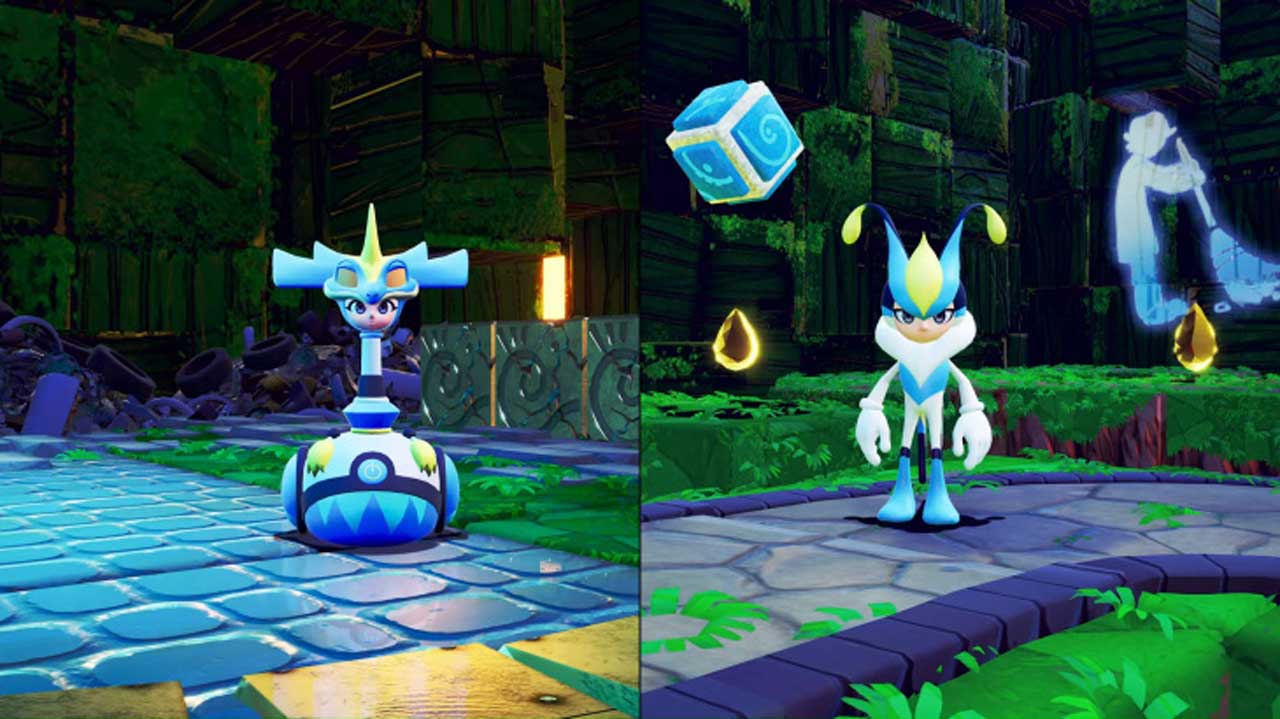 It also doesn’t help that the gameplay completely relies on these costumes. No, literally. You are useless without them and can’t even kill an enemy by jumping on its head. Some costumes also work against you like a Box Fox that turns into a box at random times. No matter what I was doing, when the box arrived it arrived. Even when I was trying to climb up a hill to get a crystal, the box would activate and make me slide down to my death. There are also 80 costumes in the game so at one point keeping up with which ones I needed for an earlier level’s secret area become a real chore.

I wish I could say the costumes were fun but they weren’t. They hold everything back and I wish they were implemented more constructively. There’s even a costume that spits fire but can’t jump. IT CANNOT JUMP IN A PLATFORMER. This meant that I had to constantly switch to another costume whenever I had to leap up a tiny step…. That is not fun to me. 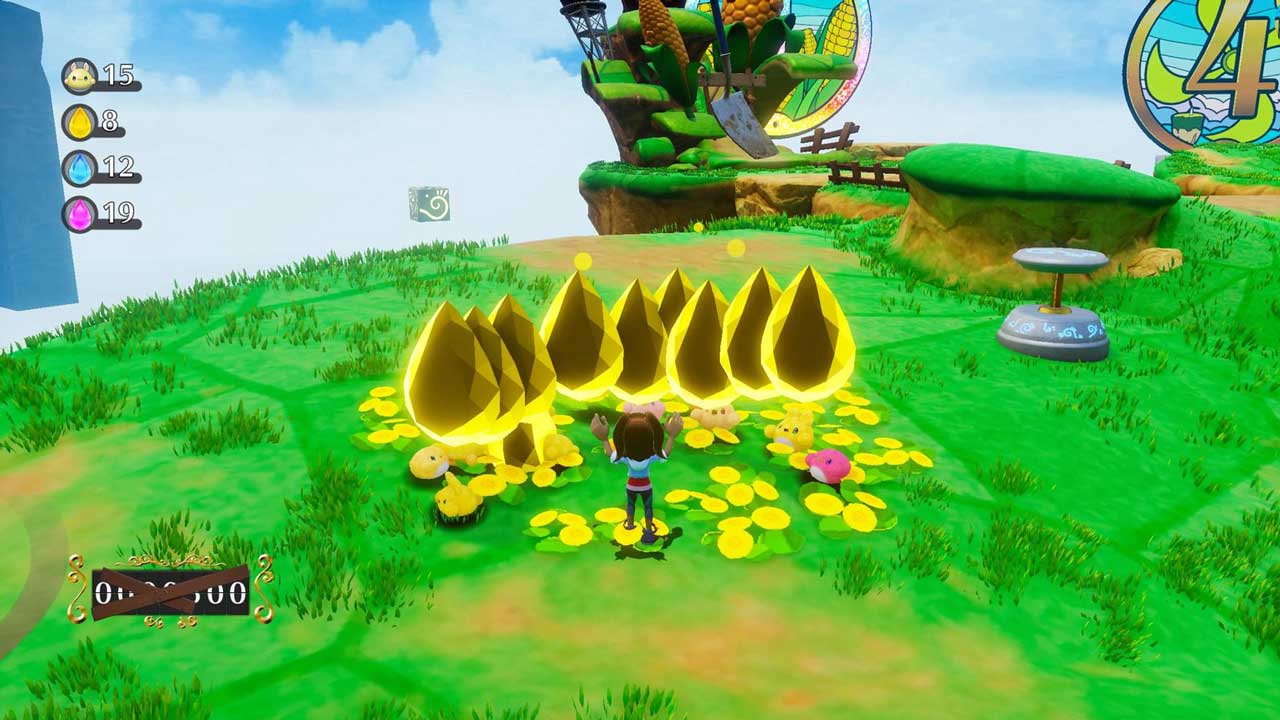 Then there’s Balan’s Bout which is a mini-game in each stage where I had to rapidly press or time the perfect button press to align Balan with his silhouette. The min-game takes a few minutes to complete but each has three to four interactions that vary from the rapid press or the timed press. While this mechanic starts off cool, it gets very boring very quickly. You see, the Balan Bout ranks you depending on the perfect press and you always want to get excellent. However, getting this is gimmicky. I never really knew when Balan was aligned but I just pressed the button anyway.

The whole mechanic gets quite tedious especially after doing it dozens of times. Even if I did time it perfectly and get all the points, the whole thing was baffling. But I did it anyway because it rewarded me with the currency I could use to feed my cute little creatures back in the hub world called Tims. I don’t know what these things are and what the point of them was but I wanted to feed them. 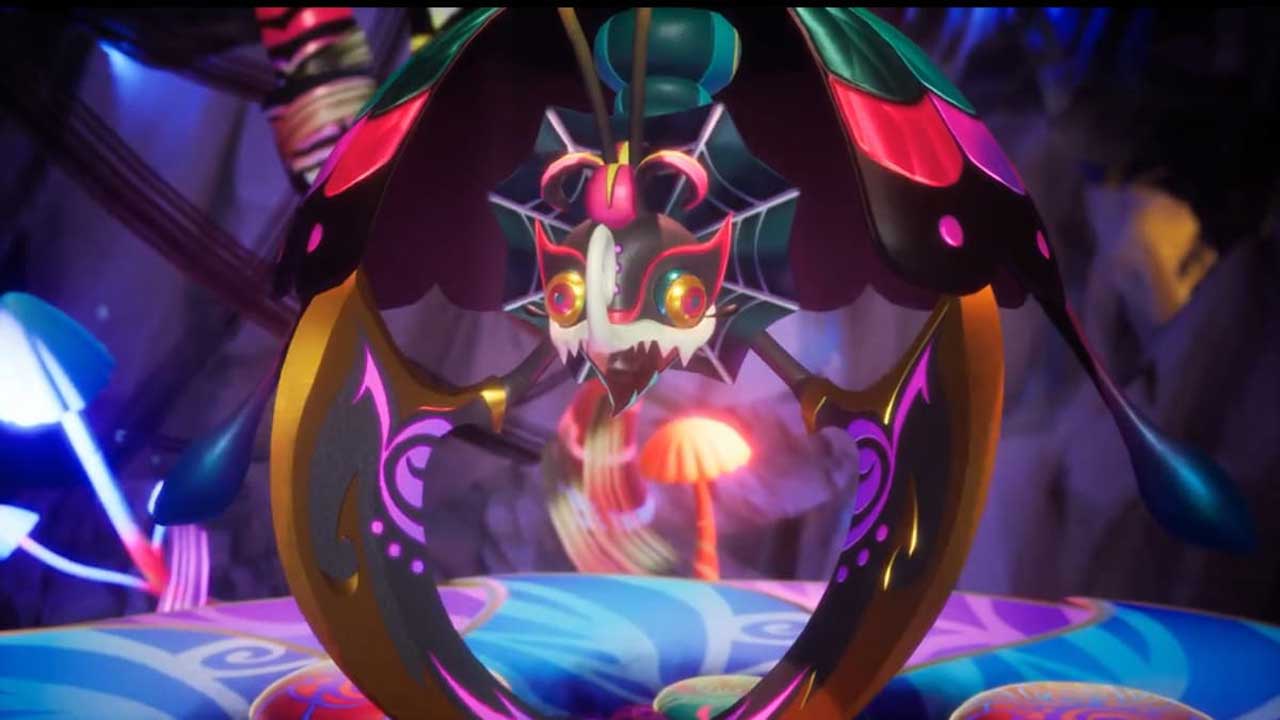 Where Balan Wonderland does shine is in its boss fights and overall presentation of each world. The game is colourful and the cinematics are gorgeous. The boss fights are also pure joy thanks to their simplicity and creativity. The entire game has been built with a lot of love and I can’t speak badly about its attention to detail and charm it delivers on-screen. Even if some of the stuff like the musical numbers are borderline cringe.

Balan Wonderland is a charming platformer with loads of personality. I enjoyed it half the time but the other half I was annoyed that its gameplay is so tedious and the costume system is dreadful. It is a wasted opportunity to create something great. If Yuji Naka and his team at Balan Company watered things down with a greater focus on mechanics and less on variety, perhaps it would have been a different story.