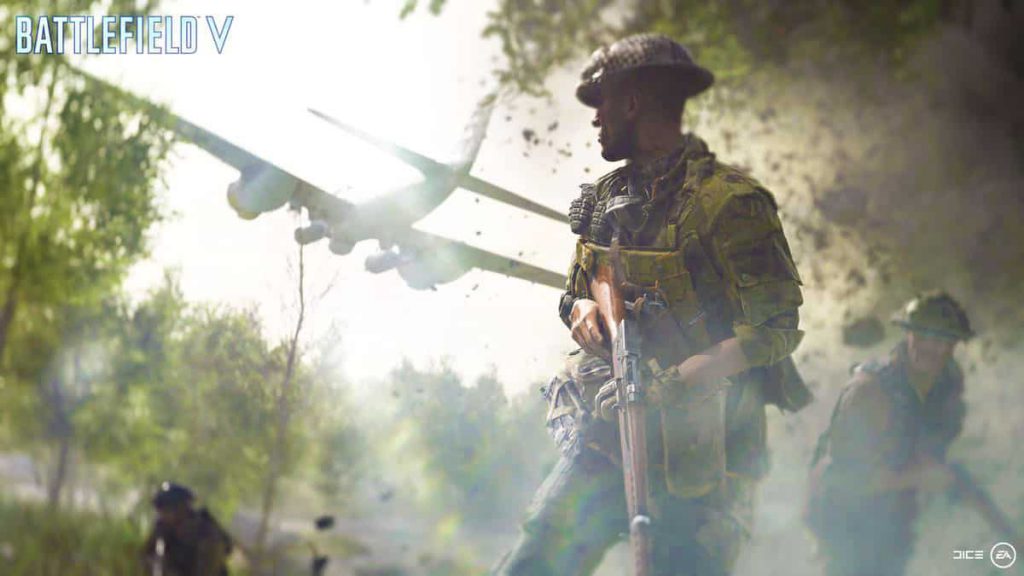 Before we get into the latest Battlefield 2021 gameplay details, this is a leak so take it all with a pinch of salt. Usually, before a game is revealed or detailed, people jump on the bandwagon and often share their ultimate fan gameplay wishlist as a “leak”. You have been warned. The latest bit of information comes from a source who claims to know an insider at DICE LA who is currently part of the playtesting group. The source also claims that while he can’t confirm the truth behind the details, he does trust the playtester and believes that they have no reason to lie about this information.

According to the latest leak, Battlefield 2021 is set in the 2030s where the world is damaged by “weather altering technology”. The game follows a second Cold War between the US and Russia as players take on the role of soldiers from fallen nations. These “fallen nations” are the primary setting for some of the maps in the game.

Due to its current setting, Battlefield 2021 will include maps that range from a “war-torn, post-apocalyptic” theme to a “destroyed by natural disasters and reclaimed by nature” setting.

Not all fallen nations have a map in the game. Each fallen country is allied to either US or Russia. For example, Japan, South Korea and Israel are allied with US. China and Iran are allied with Russia.

All of the multiplayer maps in Battlefield 2021 are set in Eurasia. The game will launch with 13 maps at first with additional maps arriving as soon as one month after release. The Middle East is a primary focus location for the game and most of the maps are based in the region. Different maps will feature different factions and all the maps are designed to feature 128-player Conquest modes.

According to the leak, DICE has tweaked the gameplay approach to Battlefield 2021 and this aligns with the previous rumours we heard from the game. For example, there won’t be vehicle spawns in Battlefield 2021 any more. Instead, gamers will have to go to a vehicle in order to use it. Once accessed, your character class will then switch to a vehicle type.

Conquest, a staple in the series, will also see a drastic change in some forms. The leak reveals that the general gameplay of capture and defend points will remain the same. Users will still drain points and try and capture zones but now there will be other side objectives that appear on the map. These side objectives will offer different gameplay elements to master while also offering an advantage to the team that completes them.

For example, there is a hacking objective where you hack a device and it reveals enemy player location on a big chunk of the map around that device. The enemy can disable and even destroy this objective. There is another objective where you capture intel from a designated location in enemy area and bring it back to a designed area near your flags. This intel will reveal information about how many enemy players are are on each of the surrounding flags and which flags are marked for attack/defend. It will also give you timer for when each vehicle will spawn of these flags. This is all timed.

There is another objective where you get a flag(a literal flag) and you can plant it in one of multiple designated spots. This becomes a new mini conquest point for you where you can spawn on and it affects the ticket burn rate. The enemy has to capture it to make it disappear. There is another objective where you plant an explosive on an enemy conquest flag and it will temporarily make it disappear. This means they can’t spawn on it and it doesn’t help them with ticket bleeds. The bomb site usually appears on enemy “give me” flags. The bomb is timed so the enemy can diffuse it. This objective allows a few players to take over a capture point with many more players. There are more side objectives. They are suppose to make each round very dynamic.

As for Battlefield 2021 classes, the leak reveals that Assault, Engineer, Support and Recon will all return but each class will now have separate subclasses. These subclasses will have their own gadgets, perks and guns. Different main classes will include a different number of subclasses that “specialise” in the field. 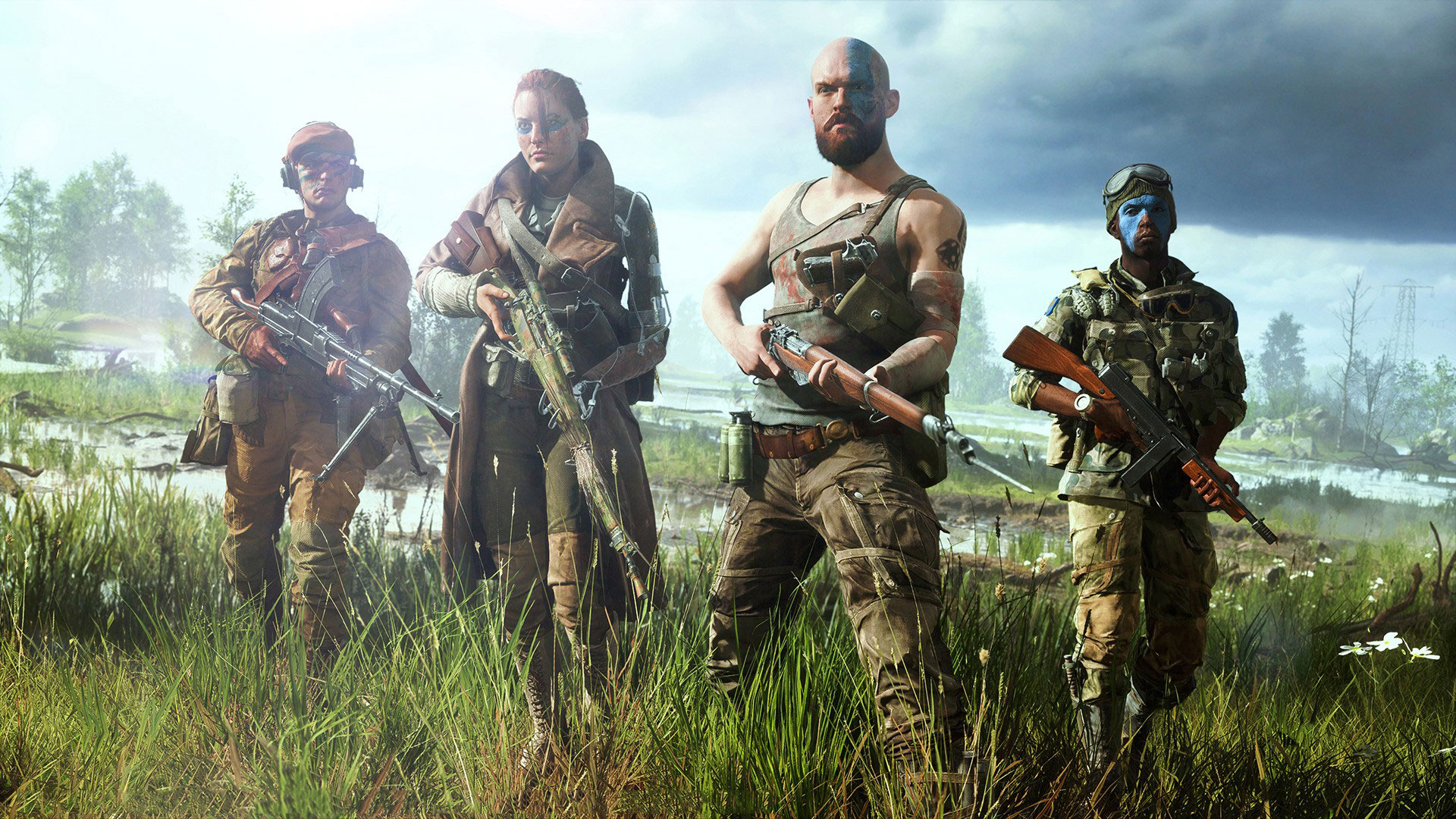 The leak also claims that EA and DICE will start teasing the game next week with a reveal between 4 and 7 May. The game will launch without its Battle Royale mode which is scheduled to release sometime in March 2022 for free.

While this all sounds rather spectacular, take caution before believing it. We will have to wait and see how it turns out when the game is officially announced in May.