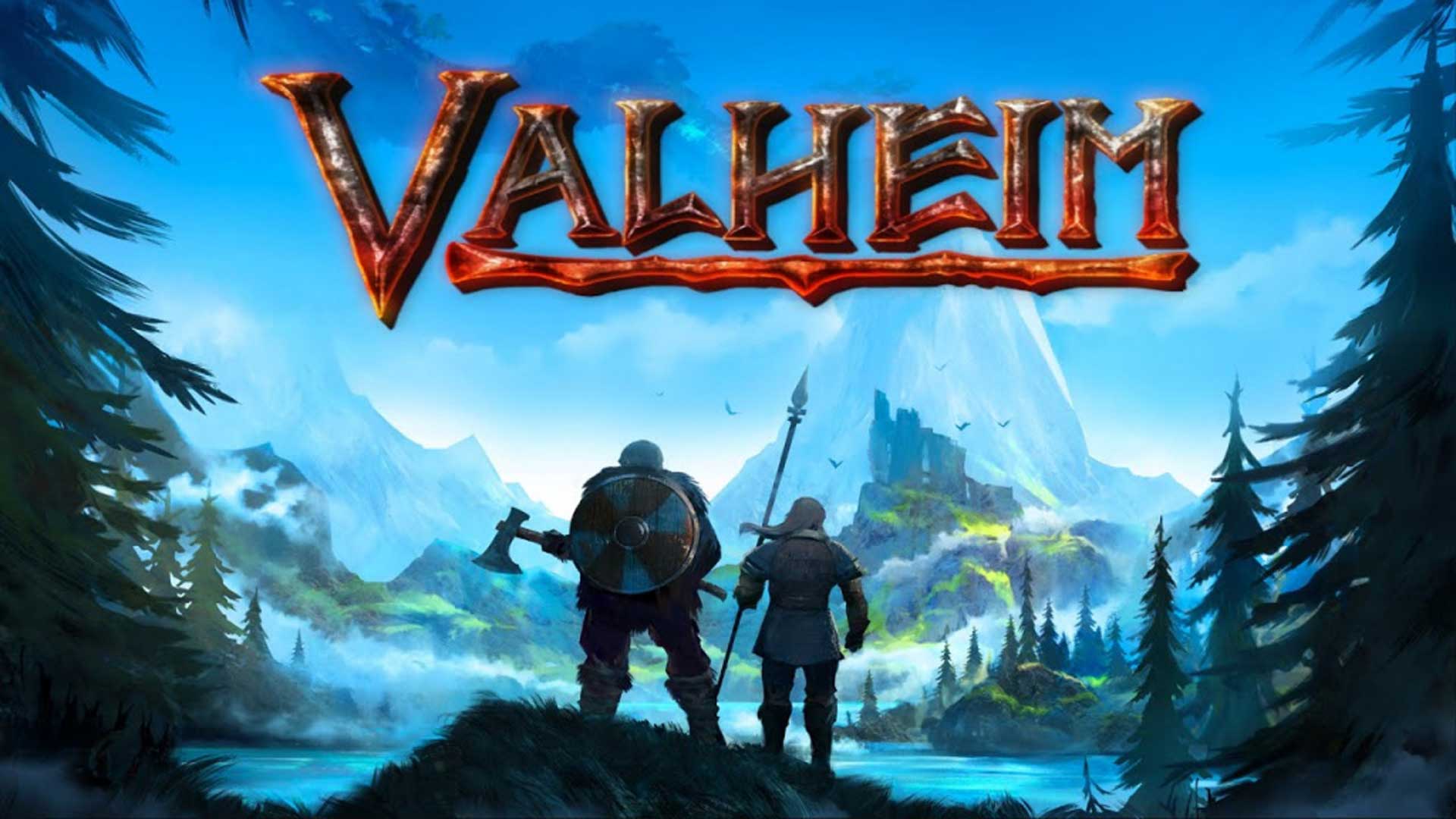 Valheim is extremely popular right now. The game just surpassed 5 million copies sold on Steam and reached the top 5 games of all time on the platform. If you are playing it then you’re most likely looking for the best Valheim mods to enhance your experience. Luckily, because it is a PC game, users have cooked up all sorts of cool mods to install and tweak the game.

These best Valheim mods include a range of quality-of-life tweaks, a first-person mode, the ability to slow down time and even a tweak that lets users build structures as high as they want without it caving in under pressure.

Probably the best of the best Valheim mods is Valheim Plus. It acts as more of an overhaul to some of the game’s systems and players will find it helpful. If anything, they may wonder why some of the systems weren’t in place in the first place. The mod unlocks new features including the ability to place any structure in the free air and edit the placements of items after they have been built. There are also some tweaks to the balancing including production speeds for smelting. The list goes on.

Instead of sitting for hours and building their own fort and structure, players can use the Valheim Buildshare Mod to upload and download .vbuild files allowing them to import structures from other players and export their buildings for other players to enjoy. 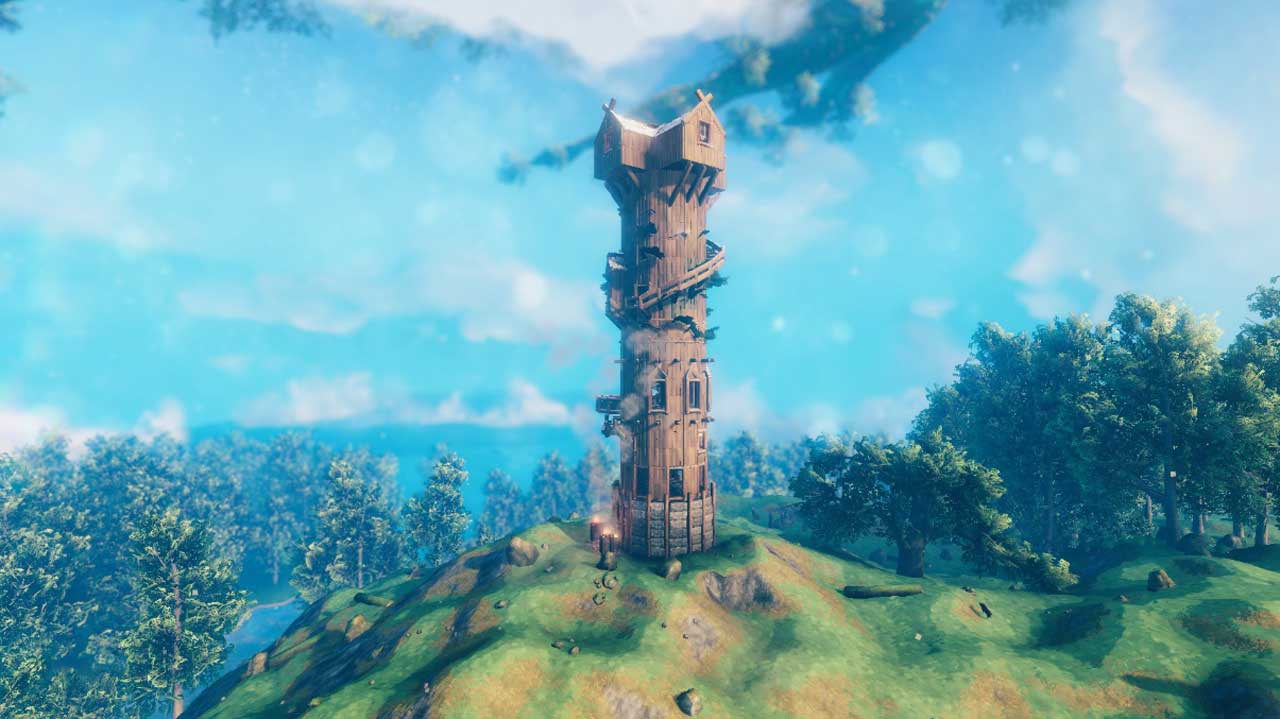 While much of Valheim is built around the idea of time and how it feeds into the game’s resources, building and the day/night cycle, users might also want to tweak it. The Valheim Time Mod is just that. Users can slow down and speed up time to enhance their experience. However, the best part is that in singleplayer, users can pause the game in case they want to step away from their PC for a bit. Because single-player games should be pausable… Just saying.

As with any third-person game, there comes a time when users want to play it in first-person. Luckily this is one of many Valheim mods that makes it possible. Honestly, the game looks and feels completely different in first-person so you should just install this to test it out at least once. It works pretty well and users can scroll in and out of the character to enable and disable the first-person perspective. There are two Valheim first-person mods available. There’s the basic mod and Loki’s version which includes a range of options. 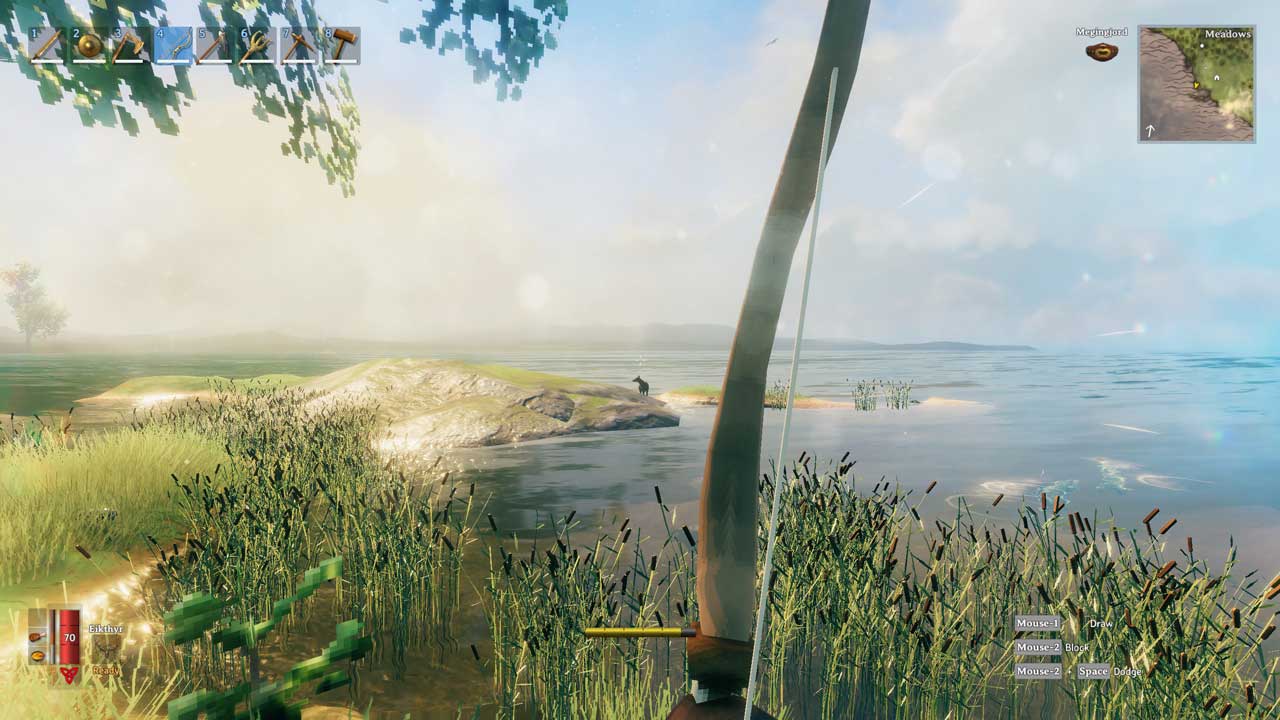 Just as the title says, this mode lets users craft items and structures from their container stash of materials. Why this isn’t a thing in the first place is beyond me. Now, instead of having to go through all your crates and boxes to pull the resources out that you need to make something, this Valheim mod automatically does the job for you. This mod works within a certain range and across upgrading and topping up fires and smelters.

It is a bit tough to manage your equipment in Valheim. This is due to the limited space and the lack of equipment slots for your weapon, armour and gear. Instead of the items you have equipped moving to another box when you put them on, they stay in the main box causing not only confusion but also limited space. These Valheim mods lets users add slots for each piece of armour you wear but also lets players put quick slots in for items they use often. These can be the food you eat while exploring or other items you use on the go. 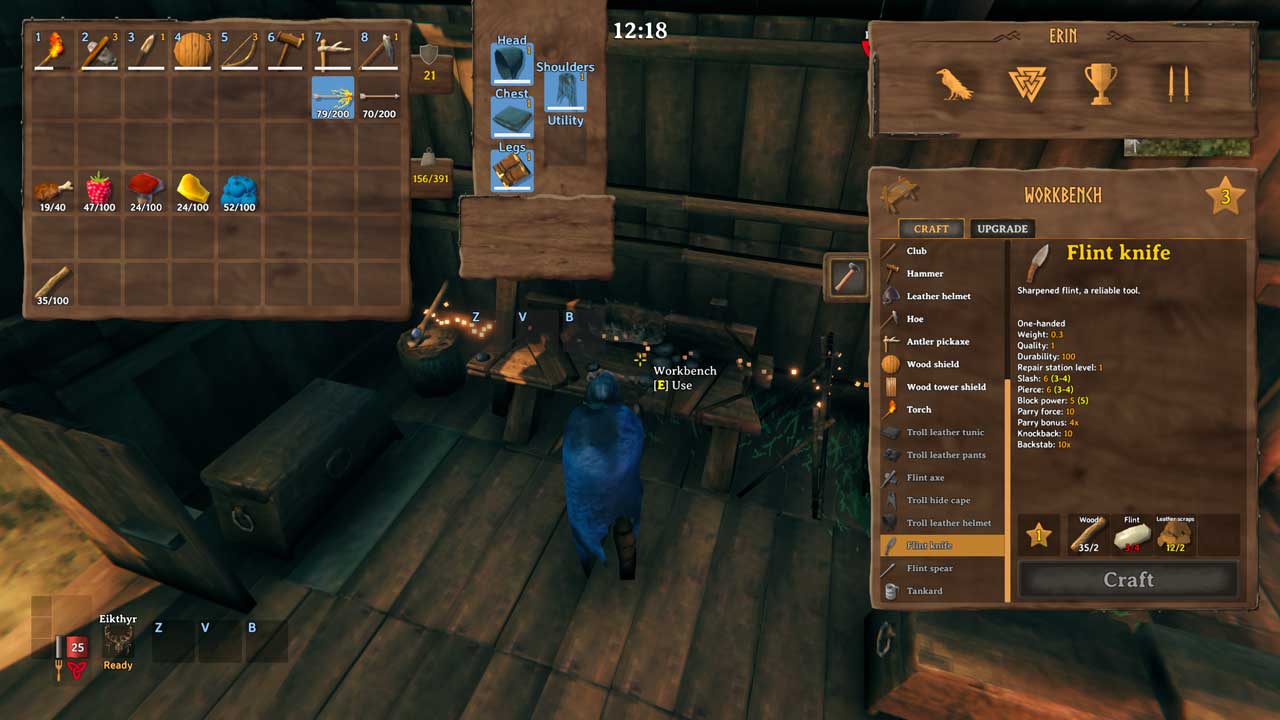 Use Equipment in Water

If you dream of creating the best water structure or simply want to attack something underwater then these Valheim mods are for you. As the title reads, it lets you use your equipment while swimming in the water. This unlocks new ways to approach combat and building as you won’t be locked out of your items when the time comes.