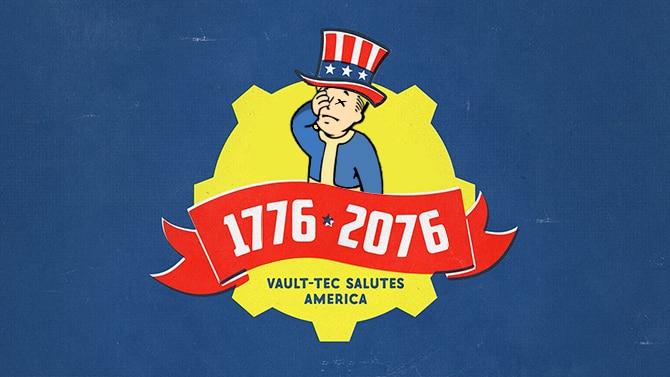 This week sees the final two Fallout 76 beta sessions; one is listed for today and the final one for Thursday. According to a recent post on Reddit, Bethesda has a potential Fallout 76 hacking issue to deal with on PC before the game launches on November 15.

Online gaming on PC will always be the target of hackers and cheaters, and even more so when the developer allows modding. PC gamers are notorious for finding ways to fiddle with game files so it won’t be surprising to find hacking attempts even at this early stage.

Related: We Played Fallout 76 and Thought it Was Pretty Cool | Hands-On Preview

According to Redditor “teetharejustdone” the Fallout 76 game engine is “entirely open” and provides all the tools needed to mod the engine. On top of that, there also seems no checks in place to secure other players against potential data breaches. I just wonder if these claims were, in fact, all true, why have we not seen a massive influx of hacking reports?

Be that as it may, Teetharejustdone reportedly identified a few potential issues; also stating that Fallout 76 is as easy to mod as Fallout 4. According to the post, there are no server checks to verify models or file integrity. Secondly, the files that allow you to modify things like walls to make it invisible is stored client side.

You can reportedly open client to client communication and access player information. “Open up Wireshark while playing and nab anyone’s IP you want! Send packets to the server to auto use consumables,” explains Teetharejustdone. Wireshark is a network protocol analyzer, and free to use. According to Teetharejustdone players can use it to create havoc on Fallout 76 sessions from kicking someone from a session to tricking the server into thinking you picked up stacks of items.

While I cannot verify if any of the above information is correct, Bethesda did respond to IGN about the potential hacking vulnerabilities based on the above Reddit post.

Many of the claims in the thread are either inaccurate or based on incorrect assumptions. The community has however called to attention several issues that our teams are already actively tracking and planning to roll out fixes for. Our goal is always to deliver a great experience for all our players. Cheating or hacking will not be tolerated. We know our fan base is passionate about modding and customizing their experience in our worlds and it’s something we intend to support down the road.

The above reply from Bethesda does suggest that there is at least some cause for concern. Another thing that also highlights the potential hacking issues is that although Bethesda said that modding would only release after launch, it is clearly not the case as there is already evidence of modding. Nexus Mod currently lists 20 cosmetic mods for the game. 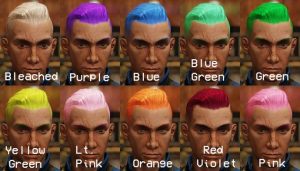 Eurogamer reached out to one of these modders, Neeher, who also states that Fallout 76 modding is very similar to Fallout 4. “The core of Fallout 76 is basically identical to Fallout 4,” and “the game assets are packaged exactly the same way too”. However, even though some players have been able to enable some mods, they all state that it currently only shows in their game sessions and does not spill over to other players sharing the session. So no one is staring at your pink hairdo.

There is also already one confirmed exploit in the game that significantly speeds up movement. If you unlock your framerate, then you move much, much faster, the same exploit also popped up in Fallout 4.