Is Blue Box Game Studios and its upcoming PS5 exclusive Abandoned actually a Kojima Productions Silent Hill reboot? The internet seems to think so. The debuted back in April and ever since its reveal, gamers are convinced that Hideo Kojima is behind the project. This week the rumours and speculations have grown out of control and the more you read into them, the more it makes sense.

Most of this is not surprising given how Hideo Kojima is known for his unique approach when it comes to game announcements. Remember Metal Gear Solid V and how Kojima created a fake development team called Moby Dick Studios? The game was originally announced as The Phantom Pain which ended up being MGSV.

In April, Blue Box Game Studios announced Abandoned for PS5. The announcement came in the form of a PS Blog post that looked a lot like any other game coverage Sony posts. The studio then followed up with another announcement in May. This was in the form of an app where the dev team claim PS5 owners could experience the trailers and gameplay from Abandoned in real-time on their console.

The app was originally set to release on 20 June but the studio then pushed it back to 22 June instead. There’s also the question of a trailer on YouTube dating the official gameplay reveal for Abandoned but the studio has not shared this on social media yet. They actually claim that the YouTube account that uploaded the trailer is not affiliated with them at all.

This week, Blue Box Game Studios posted a tweet saying that the Abandoned name is not actually the name of the game. Instead, the game’s name starts with the letter S and ends with an L. Silent Hill perhaps? Fans were quickly shut down after posting their Silent Hill theories as the studio made a public statement claiming they have no relations to Konami, Silent Hill or Kojima.

The social media account has since been doing damage control while trying to take back their tease that led many to believe the game was actually Silent Hill. Another tweet from the studio claims that the actual Abandoned game has not been shown yet and that the teaser back in April was just an announcement. Even though they showed what looked like gameplay.

Speaking of YouTube and videos, Blue Box Game Studios does actually have a YouTube channel but there are no videos listed on it at all. Instead, their header image includes a landscape of hills with fog clouds at the bottom. Fog like Silent Hill fog? Hills with literal fog? Well, you decide.

So what about this studios Blue Box Game? Is it a real place or a fake studio created by Kojima? Well, fans dug deeper into the studio’s past. The studio apparently had a connection with a Steam release called The Haunting: Blood Water Curse. While the game has never released, development has moved over to CREATEQ Interactive, another studio that has very little online presence at all. The game is inspired by Fatal Frame and follows a Silent Hill-like gameplay approach. There’s no clear indication that this game is actually real or not.

There is also an Android game they have developed called Tales of the Six Swords but it is listed as “Coming Soon” with no game images at all. According to the official description, the game is a JRPG and follows the Kingdom of Tarasia. The description is cookie-cutter basic and could have been written by a child.

The Kingdom of Tarasia is held together by six powerful swords that are missing. Those who possess all six swords, dominates all lands. You are a chosen warrior to take back and restore all swords, to fight all monsters and to re-unite the Kingdom once more.

Blue Box Game Studios is also based in the Netherlands according to the company. There are a few things to note. Other than the studio having very little backstory on LinkedIn, the company’s logo is exactly the same size as Sony’s PlayStation Studios logo. This logo turns blue during its intro on trailers and in-game. The font is also the same as Sony’s logo. 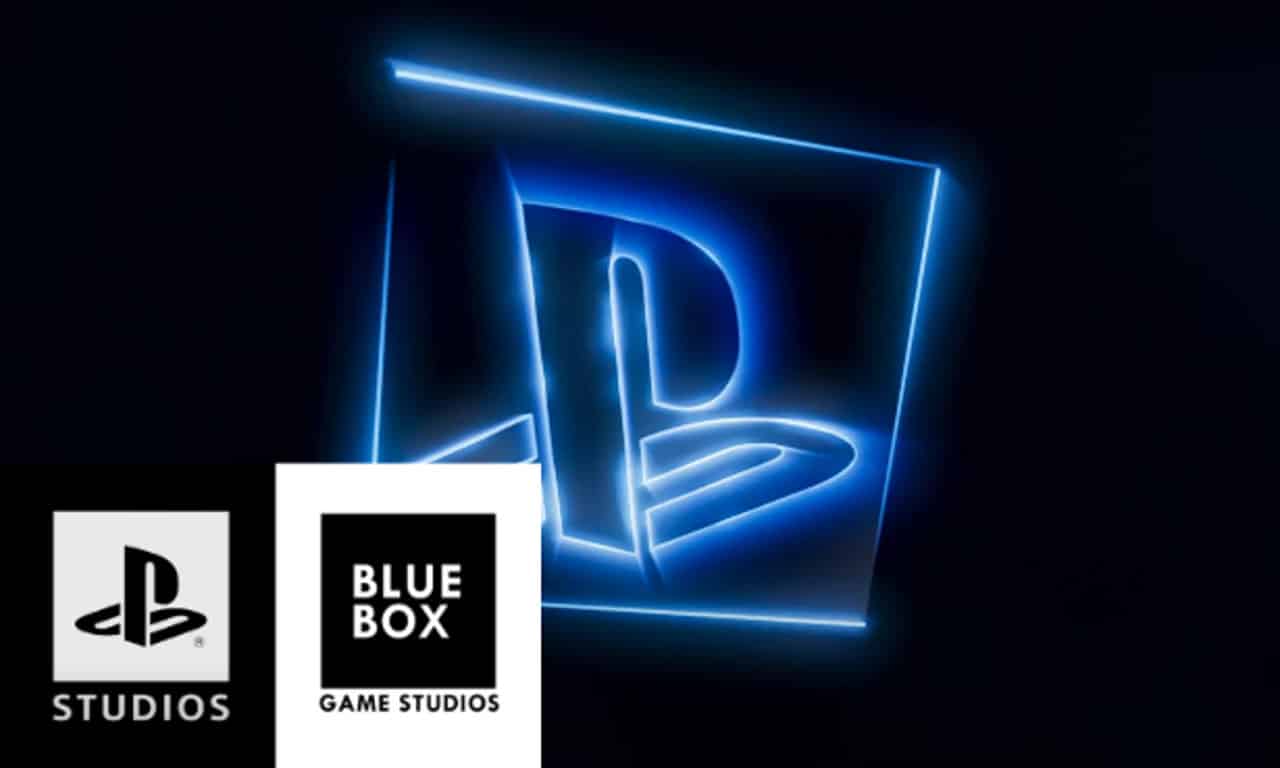 Fans have pointed out that the social media accounts (BBGameStudios – also BB from Death Stranding), only tweets at night time in the Netherlands. Perhaps whoever is behind this account is not actually based in the Netherlands after all?

The studio also run by a single employee by the name of Hasan Kahraman. His initials are H K. The same as Hideo Kojima. Fans have also pointed out that if you translate Hideo into Turkish, you get Kahraman…. The plot thickens. Hasan Kahraman being a real person or not is still a mystery too. He has a LinkedIn profile with almost no information listed on it at all. It says he formed the company back in 2014. 2014 is also the same year Blue Box Studios apparently opened and the same year P.T, the Silent Hills game was announced.

Diving deeper into Hasan Kahraman and his past, users discovered an App Store profile where he has uploaded a handful of games and apps. He has games called Head Basketball, Head Basketball XL, Color Rush XL and a fitness app called Go Fit XL. There’s also an iPhone game called Crazy Driver On Endless Road. 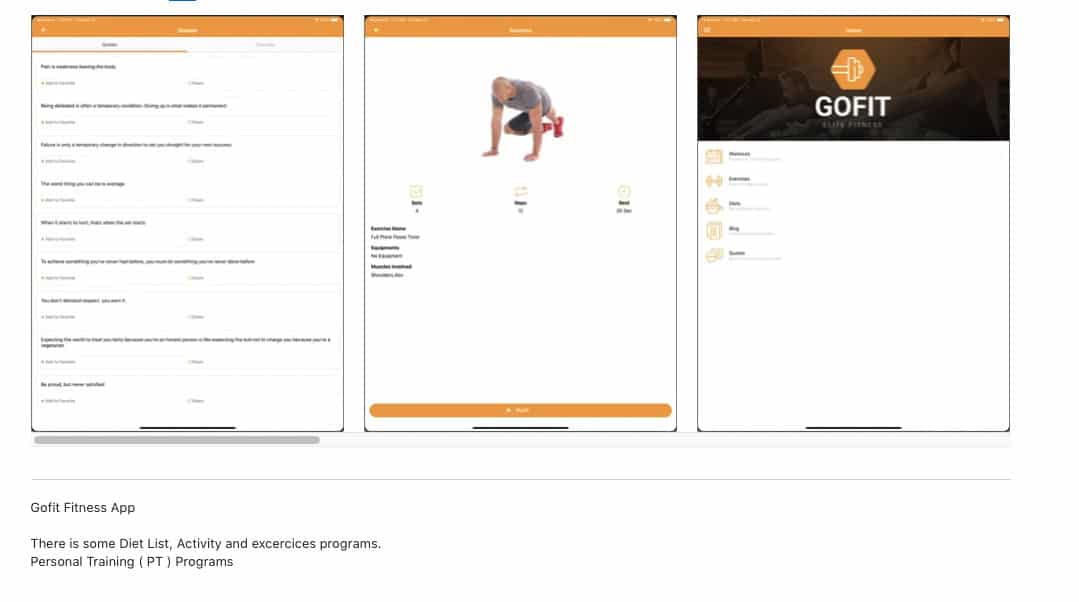 No offence, but these games look as if they have been developed in a week with very little depth and polish. Even the descriptions are shoddy with repeated lines of text. Go Fit XL is the strangest app out of them all though. The app’s description reads Personal Training (PT) Programs. I don’t often see Personal Training being referred to as “PT”.

Hasan Kahraman (or Hideo Kojima if you’re into this by now) has been spotted playing an unreleased game on the PSN called Demon Blood. Not only is his account verified by Sony (even though he has very little to verify), the logo for this game is actually from another game called Siren Head.

So this guy played a game that isn’t in the ps store that is using Siren Head as an image?

Junji Ito reacted to Siren Head a few months ago and said something about working with Kojima? 👀 https://t.co/tMD3MIaQGQ

The artwork comes from manga artists Junji Ito. Last year, Junji Ito and Kojima were in talks to work together on a new project. Ito was even in talks with Kojima about the original Silent Hills game.

“Once the Silent Hills meeting was over, we went to karaoke. I didn’t hear anything after that. I heard that the plan got scrapped through outside sources. I have seen Kojima and Del Toro since. I never started designing monsters. Nothing exists. There are no roughs or sketches.”

Hasan Kahraman also has his PSN account named SneakyWarrior. This PSN account has 1238 trophies unlocked on it. Now, that number might seem like nothing but it is actually the same number of trophies as the original Silent Hill 4 trailer title.

We then have the most recent teaser from Hideo Kojima that came out of the Summer Game Fest Death Stranding PS5 reveal. During the announcement of the game, we saw Sam Bridges climb inside a box while wearing a blue outfit. This outfit was a different colour compared to his standard version in the game. To make it even more curious, he has a Netherlands flag on his back. Death Stranding is all about the United States so why the Netherlands? 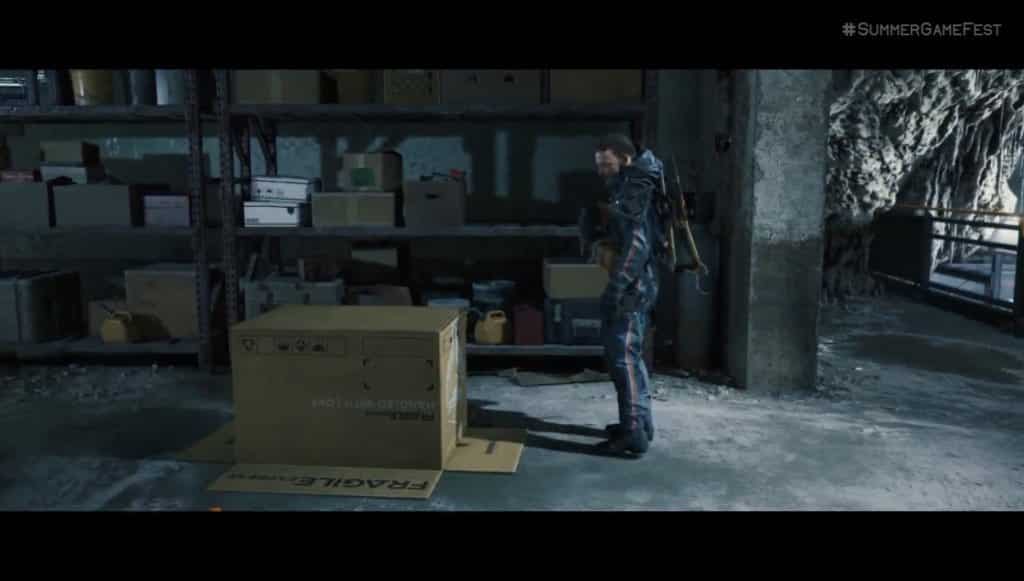 It could tie into the fact that Kojima Productions announced a smaller satellite studio back in 2016?

Kojima Productions is setting up a small satellite studio based in Amsterdam alongside Guerrilla Games #PSX16 pic.twitter.com/KTch73wfMy

But with everything we have seen so far, the biggest teaser must come from the first Abandoned trailer. Fans spotted text in the teaser that read “Kill The Trespassers”. However, the text is blocked by a tree. This tree shoots up the middle of the text blocking both the T and P. Another PT reference.

This all cannot be one massive coincidence, can it? The trophies, the YouTube channel, the translation of the name? Surely the internet can’t have pieced all of this together only for it to be one massive mistake? Only time will tell. Blue Box Game Studios is set to announce this so-called Abandoned game on 22 June so stay tuned for the unmasking soon.