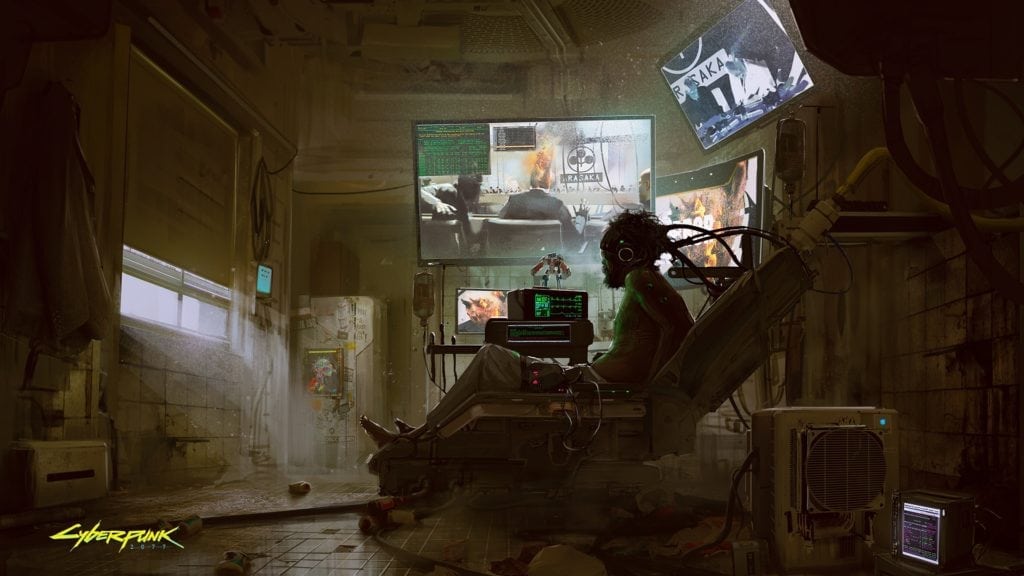 In a recent interview with Edge, Cyberpunk 2077 Quest Developer Patrick Mills stated that they want to do things differently. CD Projekt Red already proved with The Witcher 3: Wild Hunt that they are not just talk, and that they deliver on promises.

Related: Cyberpunk 2077 Side Quests will feel like Complete Stories

You might remember that with The Witcher 3, CD Projekt Red delivered a video game with an unprecedented ratio between cost and value for money. Besides the base game that easily gave 200+ hours of play time, it also included 16 free DLC and two fantastic expansions that delivered more than 30 hours of game time.

I would really like to see such initiatives become an industry standard rather than an exception to the general rule, and I hope that The Witcher 3: Wild Hunt has set a good example.

A good example indeed, but sadly one that not many developers follow. While some game developers are still struggling to take a stand when it comes to the loot box/gambling controversy, CDPR is already taking on the next thing.

It is naive to think CD Projekt Red will only challenge developers, no doubt their stance will also push the envelope and confront the gamer mindset. The upcoming Cyberpunk 2077 might just rattle a few cages, and this time, gamers might take ooffence

“So when you’ve got other studios saying, ‘Oh, no no no, there’s nothing political here’, we say, ‘Yeah, there is,” continues Mills. “It’s not necessarily what you’re expecting, and we’re not going to talk about exactly what we’re going to say- it’s for you to decide when you play it. But Cyberpunk is relevant to today, extremely so. To pretend like it’s not? Come on. Mike [Pondsmith, Cyberpunk 2020 creator] wouldn’t let us. Mike would throw a fit if we tried to say, ‘This is just about cool hairstyles and cool guns, that’s all.’”

I’ve heard many arguments stating that video games should never include political themes. Then the other side argues that nothing should be excluded. Some “just want to play games” while others argue that if violent themes are okay then why not political themes? One of the things I admire most about CD Projekt Red games is that they deliver games that are mature; and it doesn’t mean sex and violence, it’s in how they treat the player.

Whichever your side you’re on, two things are undeniable. Cyberpunk 2077 is one of the most anticipated games of this decade, and it will include very strong political themes.