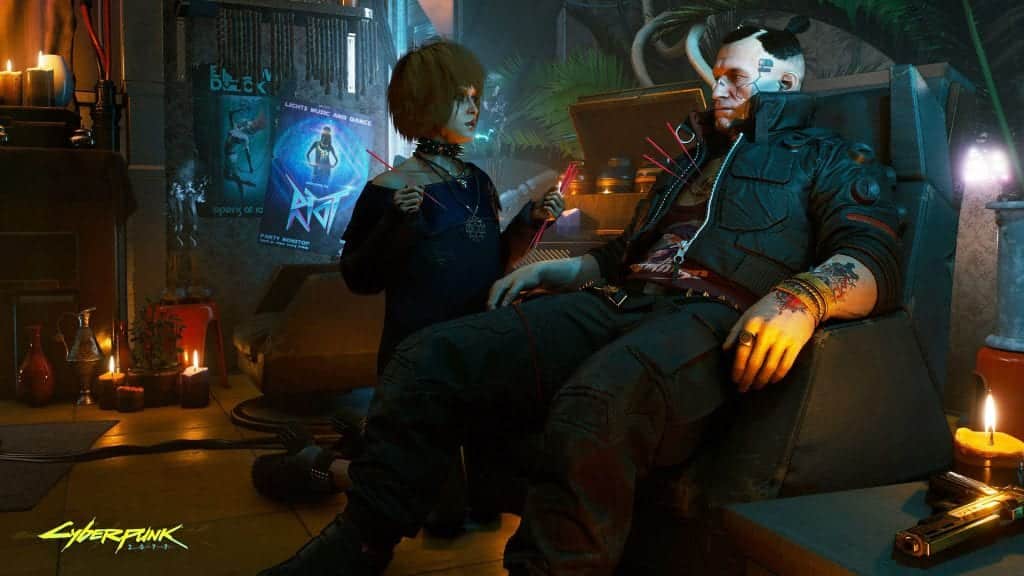 On several occasions, CDPR stated that Cyberpunk 2077 is their biggest title to date, and even more ambitious than The Witcher 3. You might recall that Witcher 3 included 16 free DLCs, two massive expansions, and easily over 200 hours of game time. It was also one of the most beautifully detailed open worlds ever created.

However, when CDPR says Cyberpunk 2077 is “more ambitious” they’re not only talking about creating a bigger game, but also about how they developed it.

Related: Cyberpunk 2077 Dev Wants to Show the Game Industry How its Done

In a recent interview with CGM, CDPR Lead Cinematic Animator, Maciej Pietras, explains that optimization was an important focus right from the start.

Basically, because we are thinking from scratch about optimization, how streaming works, how to introduce global illumination for instance without overwhelming the PC or the GPU. Now we take those things into account right at the start and optimize for that.

The Cyberpunk 2077 demo blew us all away. It showed a breathtaking world bustling with life that compelled the viewer to indulge in all it has to offer. Then there was the gameplay that gripped you with its promise of explosive power.

We know the demo ran on an i7 with a GTX 1080 Ti, which isn’t a beast, but it’s also not average. And even though it was a demo and far from the final product, it already looked better than anything I’ve seen in gaming to date. So how does CDPR find that balance between smooth gameplay, striking visuals, and cinematics?

We have a team of programmers who are dedicated to work on optimization. Simply because of that, I don’t think we ever reached that point and say something is too costly based on hardware requirements. That did not happen yet. What we showed in the demo was running in real runtime so there’s nothing there that we were trying to hide.

You can develop the most ambitious open world in gaming, but if players struggle to immerse themselves in that world, it could be a massive failure. To that end, CDPR is placing a big emphasis on player interaction. That interaction spreads across almost every detail in the game.

For Cyberpunk what we are doing is using the open world and RPG experience, splashing them together and wrapping them in this interactive scene system overcoat.

Every gameplay mechanic and visual feature answer to the question of how the player will experience it from a first-person perspective. Another aspect that emphasizes immersion is interaction with NPC’s. According to Pietras, the AI represents “fully fleshed out characters [and] not just templates.”

One of the main things that drives player immersion is, of course, the power of choice, and it is a big thing in Cyberpunk 2077. It starts right of the bat with the decision about V’s gender. You also have the freedom to explore different sexual preferences. NPC’s also have their own preferences, and that means your sexual advances might not play out the way you want it to.

They are predefined characters who have different sexual orientations and wants. So simply because of that you might as a male or female gender player in the game try to romance an NPC but that might not happen because of that character’s orientation and their preferences. This is a conscious design choice that we want to give the player as much freedom as they want to make sure that the game they play regardless of their body type choices to fit their approach the way they want to go as their version of V a mercenary, a cyberpunk mercenary.

It all makes for a more realistic and mature experience. I am ready to place my Cyberpunk 2077 pre-order, so all that remains now is for CDPR to announce a release date.