With Comic Con Africa announcing that Photograph and Autograph Session tickets are now on sale, it’s time to start looking at how you can make the most of any interaction you might have with the guest line up at this year’s convention. The first guest spotlight is Star Trek actor, William Shatner.

Back in 2017, I hosted a panel on breaking into the comics industry with Sean Izaakse, Lauren Beukes and Dale Halvorsen. Toward the end of the panel, Lauren made a comment about fan interactions with celebrities: yes, you as a fan can tell a celebrity how much you like their work, but you should look to say something more interesting, which could lead to a better conversation for you and the celebrity. 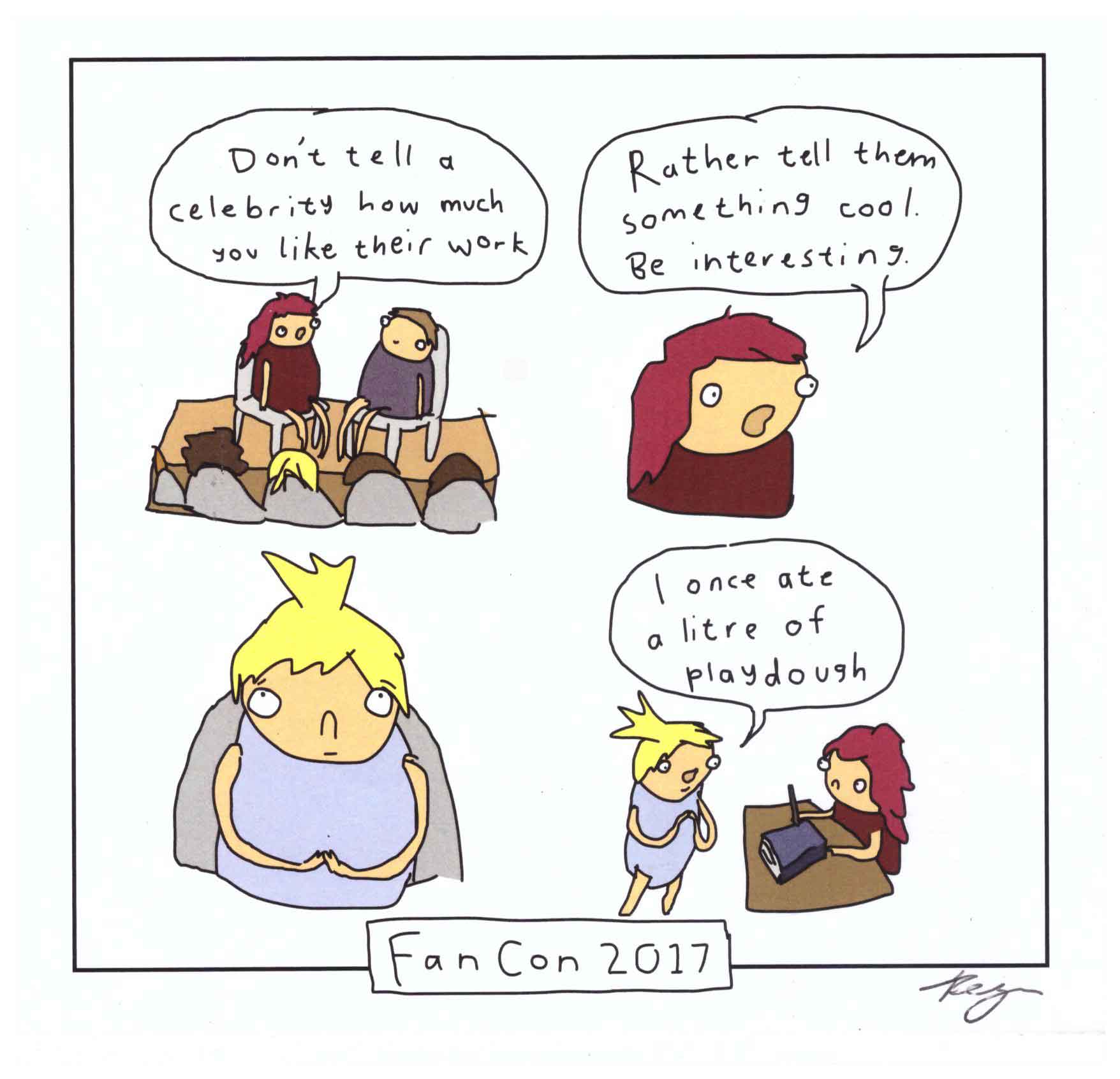 This advice is beyond good – meeting with guests at conventions is a great opportunity for you to have some amazing and memorable interactions. For some guests, such as comic industry professionals who have booths, you’ll have a greater window to chat but for others, like William Shatner, you may only have a few moments. So you need to make every chance count.

To help make the most of whatever time you have, we’re going to take a look at some of Comic Con Africa’s local and international guests and their past and current work which might prompt some ideas to make meeting these guests more enjoyable for them and you. For comic industry guests, we’ll also give some pointers for some specific comic book issues that you may want to get signed.

William Shatner: Actor, author, director, singer. Let’s start right at the top – Shatner is a global cultural icon, and there’s plenty of topics to choose from:

Yes, there’s “Star Trek: The Original Series” and the related movies, but Shatner’s IMDB page is simply staggering. Over 240 actor credits, with writer, director, producer credits and more. He’s worked with an array of heavyweights in the industry – who were his favourites to work with?

Chances to interact? Small, with your best opportunity being during a signing session, so make the most of it.

A final note: when meeting your favourite celebrity or talent, be genuine. If you’re not a fan of horses, then don’t bring them up when you’re talking to Shatner. Do a little research on who you may meet and see where your interests might cross and ask questions about that.

Do you have Comic Con Africa tickets to visit William Shatner? Let us know down below.