The Command and Conquer Remastered Collection is everything that it sets out to be. It is a collection of the classics. The game is a fantastic tribute to not only the series but a great representation of some old-school RTS gameplay and most of all, it’s a humble experience with some new added mechanics. First off, the game is old and even with a “remastered” in the title, it shows its rough edges. However, it does a great job bringing the classic moments back even if they come across a little cheesy. That crazy rock soundtrack, although remastered and FMV sequences are often hard to digest, they are delivered in a dish overflowing with nostalgia that all you can do is sit and enjoy them.

In a world where Blizzard releases a half-assed Warcraft remaster, Petroglyph has gone above and beyond to make sure the Command and Conquer Remastered Collection hits you in the feels. The game packs the nostalgic charm as from the moment you boot it up you are welcomed to a 90s installation process with a sound card selection. It all plays into the game’s classic idea and anyone who is over 25 will remember these sort of mechanics from back in the day. The whole setup process then turns modern as the game “initializes” 4K and enhanced visuals at it transforms into the remaster I spent time with soon after. 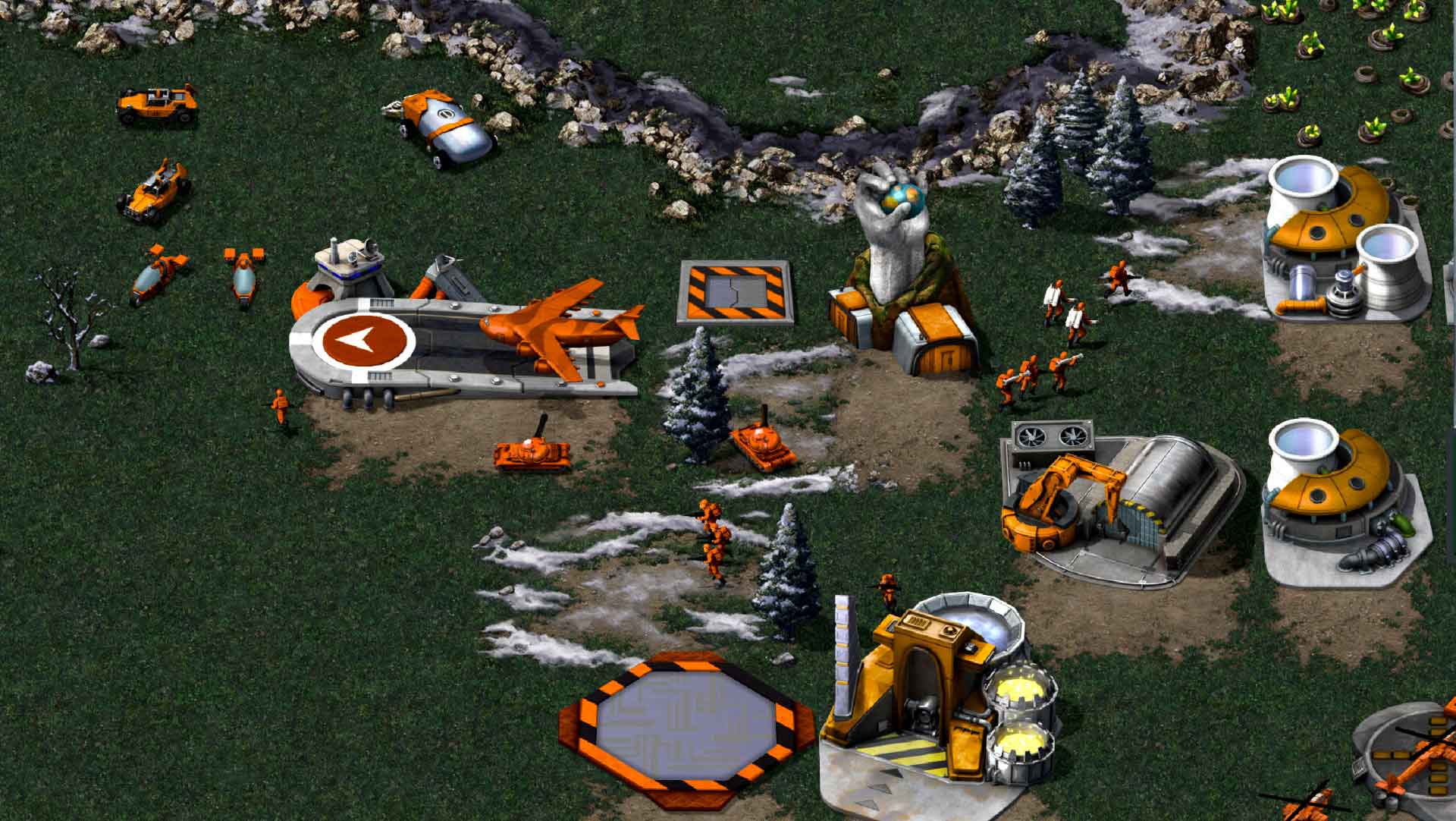 As for the package itself, there’s a lot of content to enjoy. The Command and Conquer Remastered Collection includes all expansions and even the console-exclusive missions. This means it is the best package you can play when looking for some good old Command and Conquer RTS action. In terms of new enhancements, the game features some new gameplay tweaks and some visual and audio changes. All of this is delivered in the best way possible and the change is noticeable from the start. Visuals are more vibrant, spites are sharper and the audio is clearer. This then goes hand-in-hand with the game’s moment-to-moment gameplay to deliver a solid RTS experience.

The games also include some well-needed quality of life changes which you often see in classic SEGA ports. You now have control over some visual and audio settings, game speed and you can even change your key bindings. In addition to the settings, the gameplay has also seen a few tweaks here and there. You can select a build-queuing system and with the game speed toggle, make your life a lot easier. Even with the new changes and tweaks, the game is dated and there’s no getting around it. Visuals may be sharper but it’s still a really old game and often plays like one. This is not a remake so don’t expect any new game assets other than some new sound files. This goes across to gameplay too as the overall experience is much more simplified than what you can pick up on the market today. Its streamlined gameplay and simple mechanics may turn some players off. Especially if you are looking for a layered and modern experience. Furthermore, the games don’t grow as you progress through them. After about an hour or so into the first game, the gameplay I experienced was the same I was playing well into the dozenth hour. 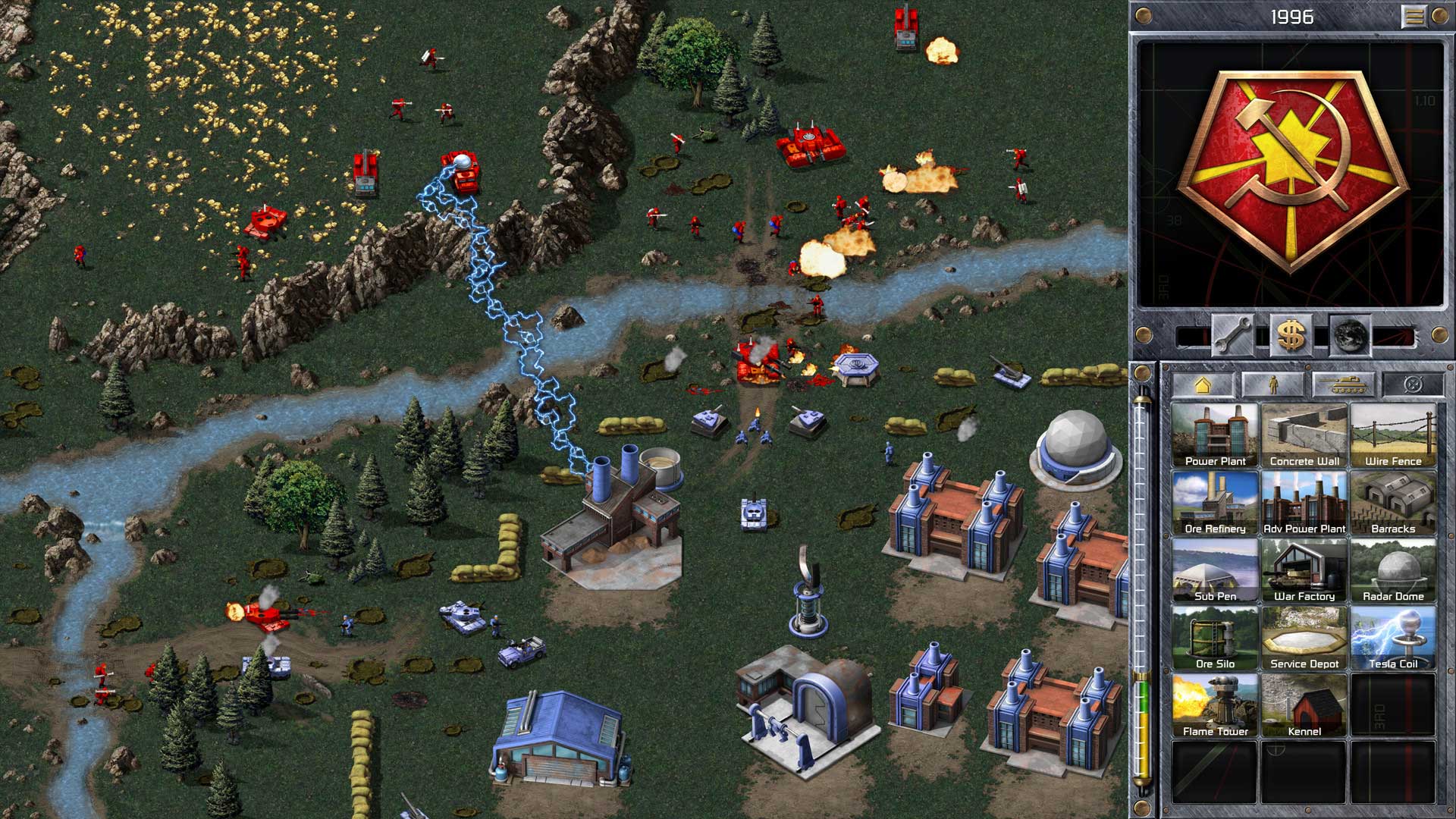 While aged, the game is what it is – a classic. This is seen from the moment you boot it up to throughout the FMV clips and even the biggest stages. However, what makes it so great is that it’s not trying to be anything outstanding other than a true and honest remaster. The original source code is also available for both Tiberium Dawn and Red Alert. This means players can create their own mods, story missions and stages. For the die-hard fan, this could deliver countless hours of fan-created content to play through. For those who want a simpler mod experience, you can jump into the Map Editor.

Command and Conquer Remastered Collection does not break ground when it comes to remasters but it successfully delivers a nostalgic-filled experience. Anyone who loved the original games will find a lot to enjoy here. However, you really need to want to play this in order to love it. It’s a pricey buy at R349 meaning you need to get a few dozen hours of gameplay in before it pays for itself. Let’s just hope the Zero Hour series is on the list for a remaster next. Please, EA Games and Petroglyph. I beg you!

This Command and Conquer Remastered Collection Review was based on a code sent to us by EA Games.