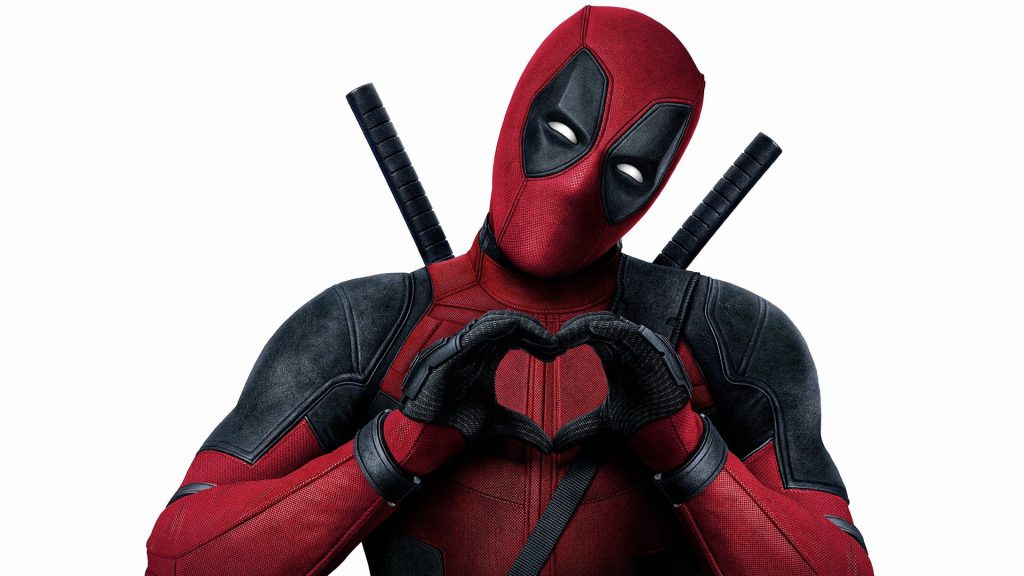 From the Suicide Squad franchise, you don’t wanna take Katana (aka Tatsu Yamashiro) on a date. She would just be so sad the whole time, it would definitely be impossible to have a good time with her. And then you run the risk of her slicing you with her sword called the Soultaker.

You probably can’t blame her, given her sad backstory of her husband dying and her seeking revenge with a mystical sword, which has trapped his soul. It’s just the kind of baggage you don’t want to take on for a Valentine’s Day date.

This is one of the crazy superheroes that probably has the biggest appetite of them all. You would have to spend a fortune on Hellboy if you wanted to take him for a dinner date.

Also, you would have to endure the smoking section because of his habit of smoking cigars. At least he would match the red V-day decor, but he would also draw a lot of attention to your date, ruling out a public romantic setting, anyway. 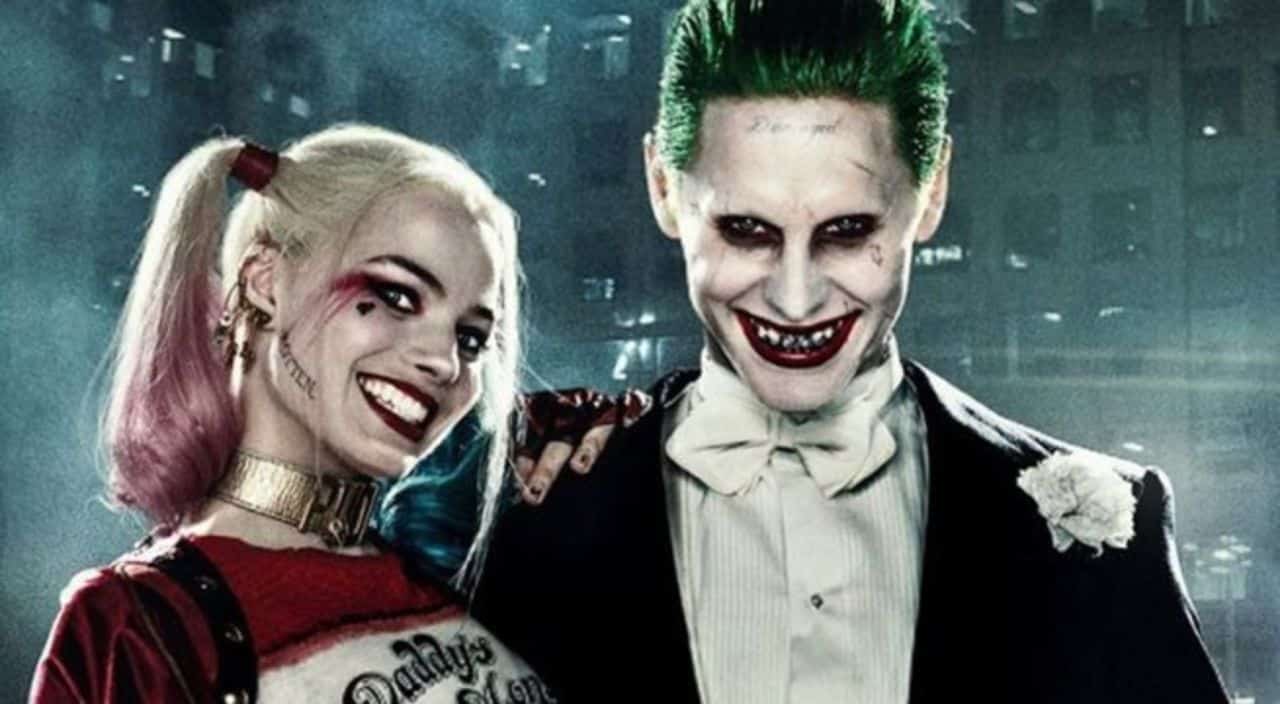 These two crazy superheroes are the very definition of crazy in love. Luckily they have each other because having to take either one of them on a date on Valentine’s Day would be murder.  Not only are they likely to cause a scene and possibly murder everyone anywhere you take them, but they would also probably have very expensive taste. So you would have to spend a lot of money on an expensive date, for them to just mess it all up. Plus, you know they want expensive gifts too, like jewellery and cars. It would be impossible to keep either one of these crazy superheroes happy, which means complete chaos. 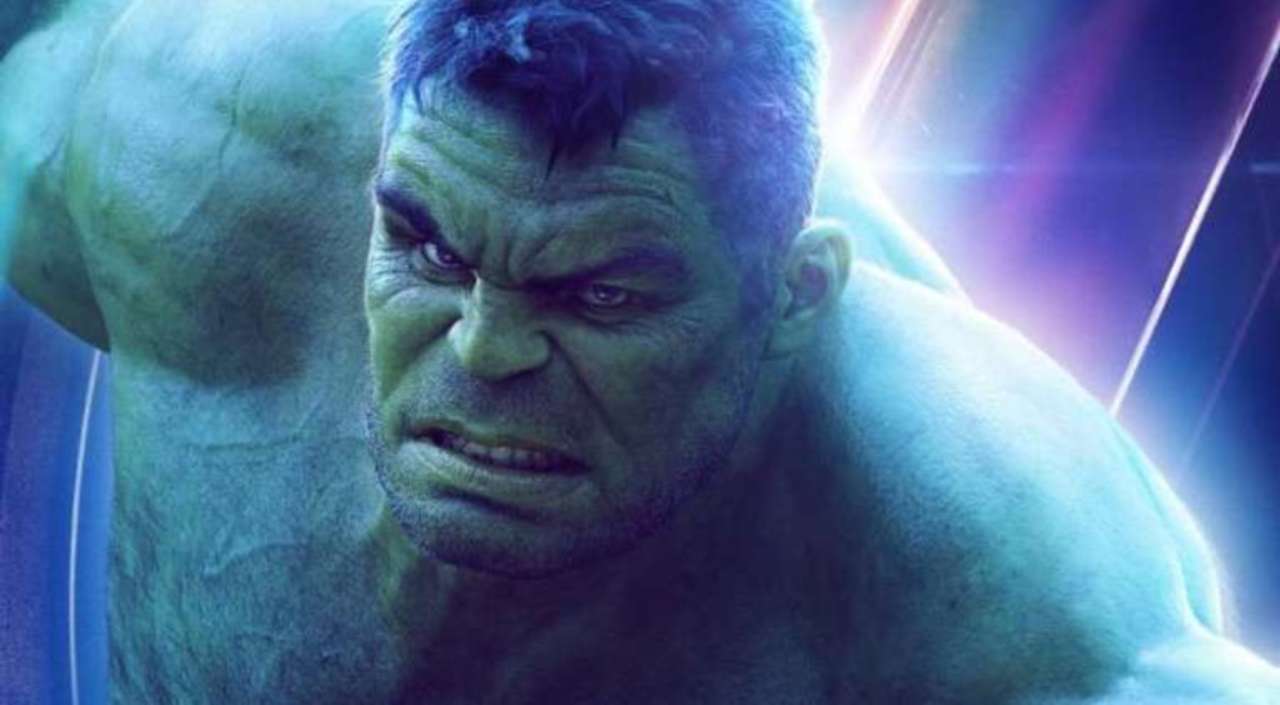 Although the idea of dating a scientist with a bit of a temper problem might not seem like the worst Valentine’s Day date in the world, things get complicated if you add gamma rays to the mix. Taking Bruce Banner on a Valentine’s Day date would probably be one of the most stressful dates of your life. Any wrong move and you’re potentially just another punny human in the way of a Hulk rage fit.

I have two words for you – french kissing. It’s true that looks aren’t everything when it comes to taking someone on a V-day date, but having to kiss Venom would be rough. 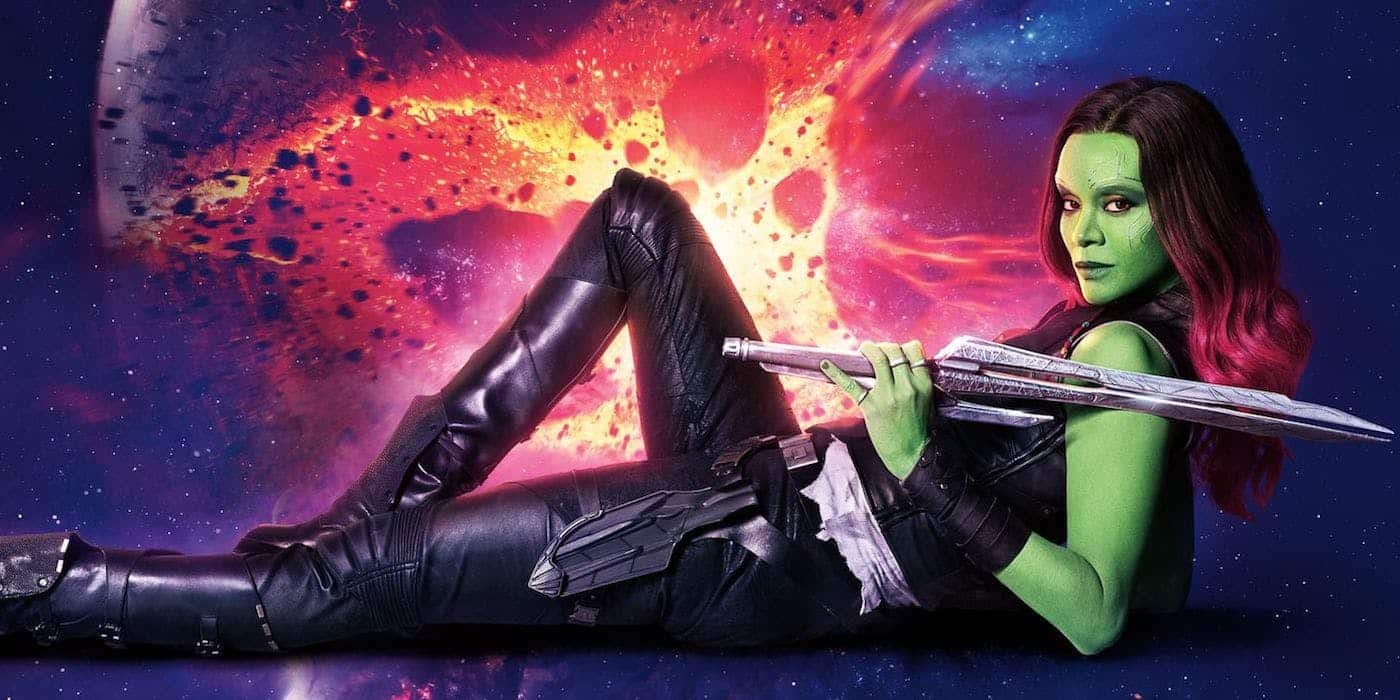 There’s no arguing that Gamora from the Guardians of the Galaxy franchise is gorgeous, but she might not be the easiest to date. Not only would this intergalactic babe kick your ass, but she also has some family and personal issues which you might not want to be dealing with on a casual V-day date.

In terms of crazy superheroes, they don’t get much crazier than Deadpool. This R-rated Marvel superhero is not the guy you would be able to have a respectable time with on a Valentine’s Day date. He would probably just crack intensely dark jokes, while maybe literally cracking his own bones try to impress you in his own twisted ways. 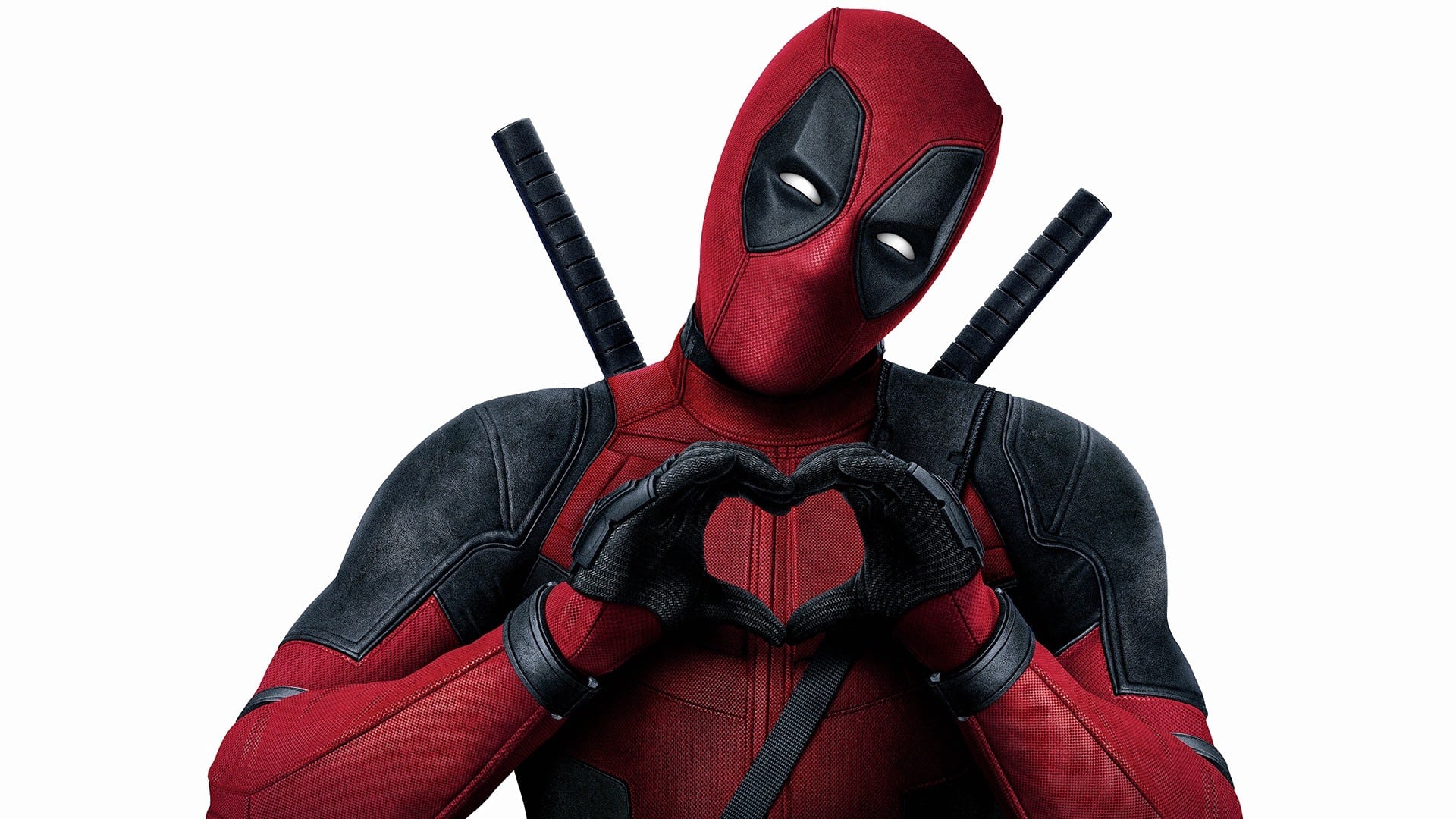 There’s also the dead girlfriend issue that you just don’t wanna get involved with.

Do you have any fun plans for Valentine’s Day?

Set your Author Custom HTML Tab Content on your Profile page
PrevPreviousNew Vampire: The Masquerade Game is Likely Being Teased
NextExtinction Review – The bigger they are, the harder they fallNext