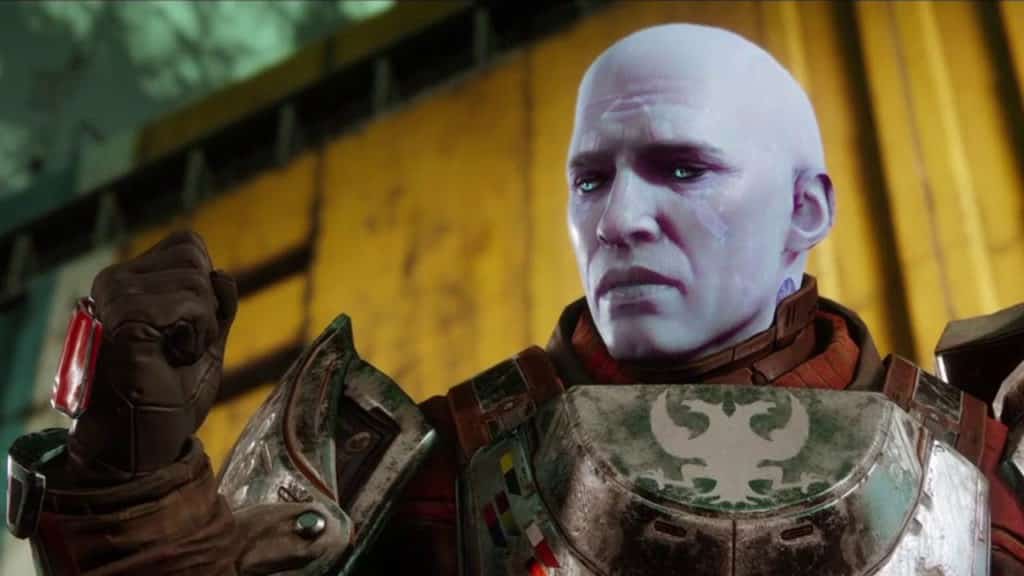 Destiny 2 is one of my go-to games whenever I am not reviewing something or deep in a committed relationship with another game. It has been the case since its original launch back in 2014. I spend a lot of time grinding and while it can be tedious, its social aspects keep me going back for more. My Destiny evenings are more like coffee with friends as we all chat about life and shoot some Hive while waiting for the Shadowkeep expansion to release.

I have always had a mild concern for the future of the Destiny series with its player base numbers fluctuating at all times and content droughts forcing players to find other things to do. It was not until the recent Destiny 2 Solstice of Heroes event that I felt the game’s grave creeping ever closer. Its mundane tasks and push for microtransactions are not a good sign of things to come and with the Shadowkeep expansion due out on 1 October 2019, the recent event was a bad sign of things to come. 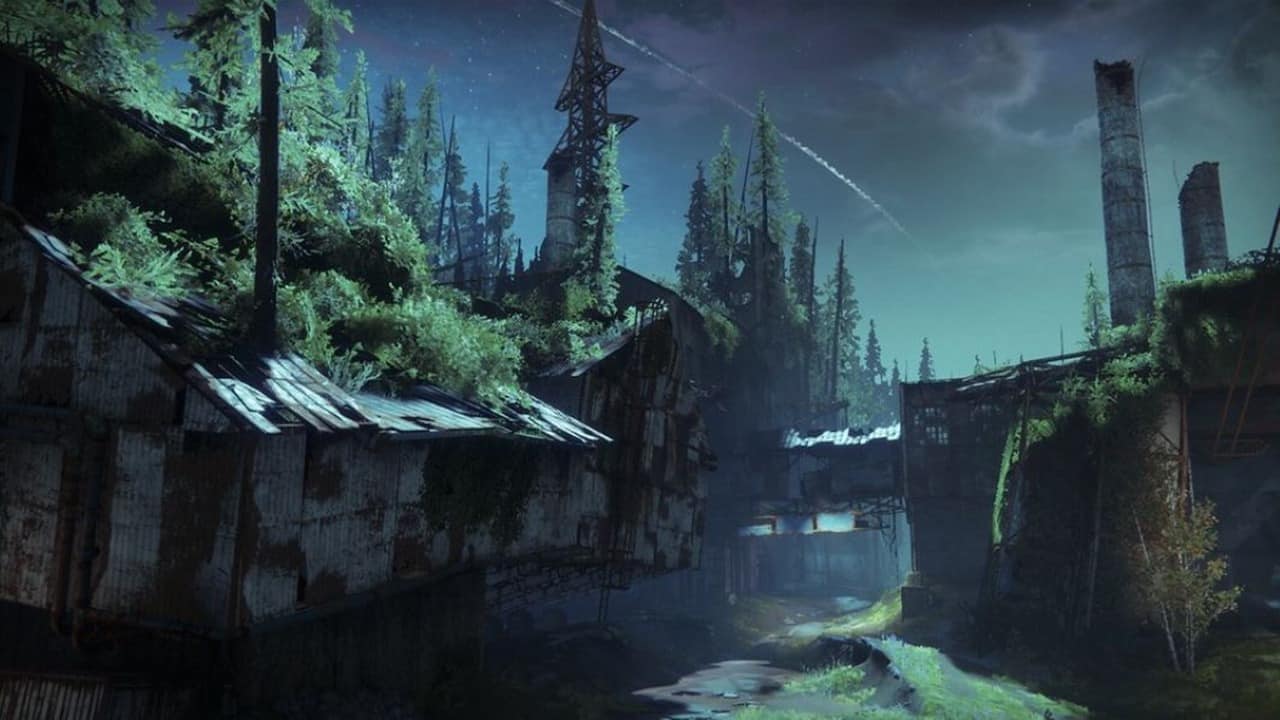 Yes, we know we will get a big expansion with a new raid, Bungie’s new armour 2.0 system and a bunch of new weapons to collect but Destiny’s activities are starting to feel dull. Bungie’s emphasis on PvP is getting out of hand and its rehashed content is hard to swallow. The Destiny 2 Solstice of Heroes is a perfect example of this.

The event saw players upgrade the original armour sets from common to rare and then to legendary versions of it but the process was tiresome and a complete snoozefest. It was, to be quite frank, one of the worst events ever in Destiny’s running and that is saying a lot after we had Sparrow Racing all those years ago. Some tasks forced players into gameplay modes that you should not really be forced to play. Again, Crucible and Gambit being a major push here.

It is hard to understand why Bungie pushes these modes so forcefully in Destiny 2 when Raids and Strikes are so much more enjoyable. Playing through 10 Gambit matches was like pulling teeth especially now when the meta is Truth and Mountaintop, powerful yet annoying weapons. Those who did not want to play Gambit got to opt for 10 Crucible matches but for only one step and then forced to play 10 Gambit matches for the other.

We then have the EAZ which was fun, the first time you completed it. It took players to this map that looked like a two-year-old threw some assets together and pressed publish. You have to kill bosses with other players and open chests to get keys and Solstice boxes that, when opened, contained useless junk. One of the steps of the quest to upgrade your armour forced players to head into this activity and kill 100 bosses. Yes, 100 of them. 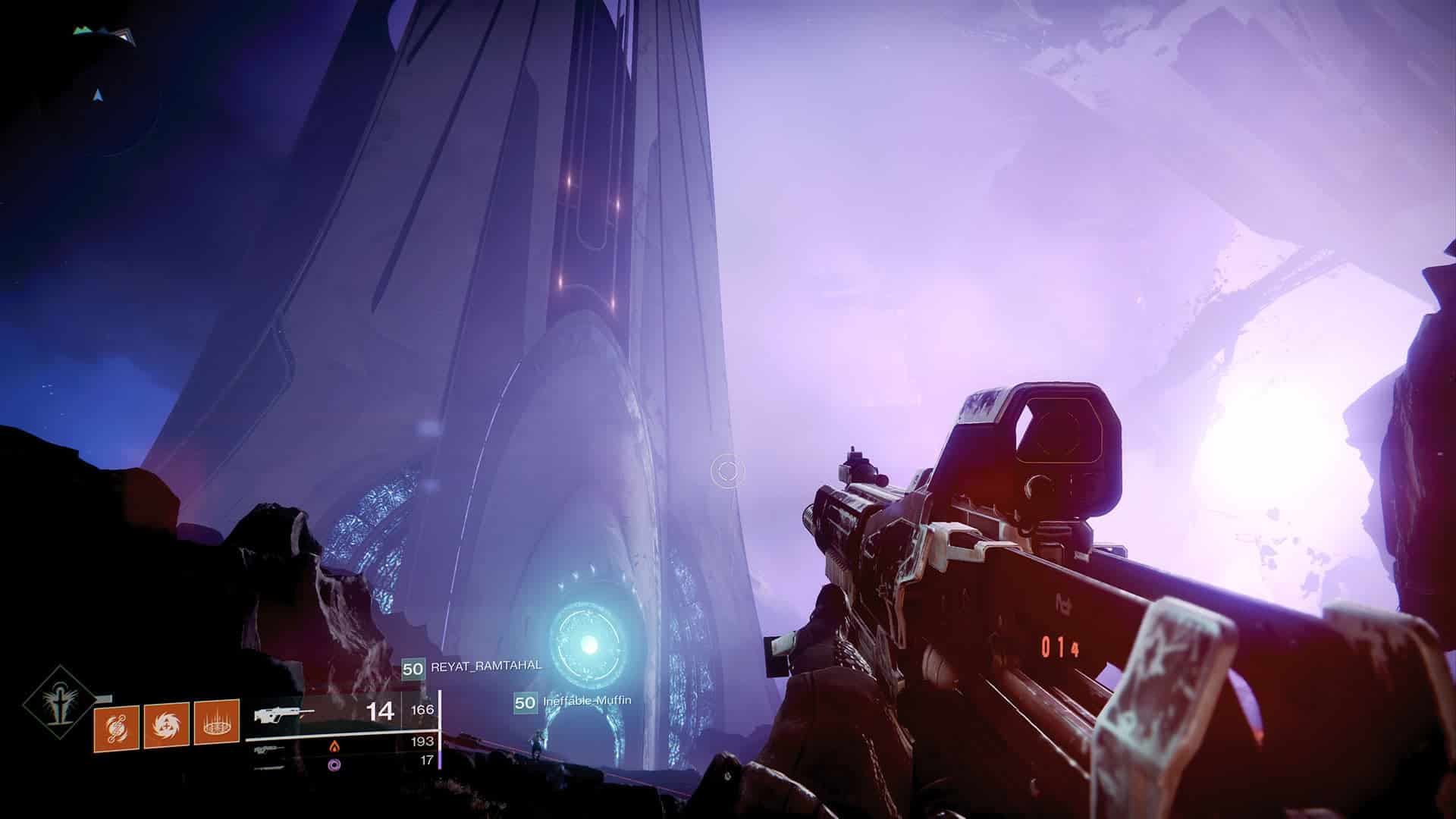 Now, there were ways to cheese this by reversing your console time so you did not matchmake with anyone but why should we be fiddling with this in the first place? Surely Bungie looked at this and thought 100 bosses while running around with random blueberry players would be tough? Everyone would be fighting for the kills as it did not count towards your total unless you got a shot in the boss.

Throughout the event, you could collect elemental orbs which gave you certain perks if you picked up thirty of them. Solar was a burst of fire that dealt damage to enemies around you. Void gave the players Truesight and faster ability regen and Arc a damage boost and faster movement.  Again, this lacked zero polish as the thirty orbs would activate the buff regardless of where you were and what you were doing. 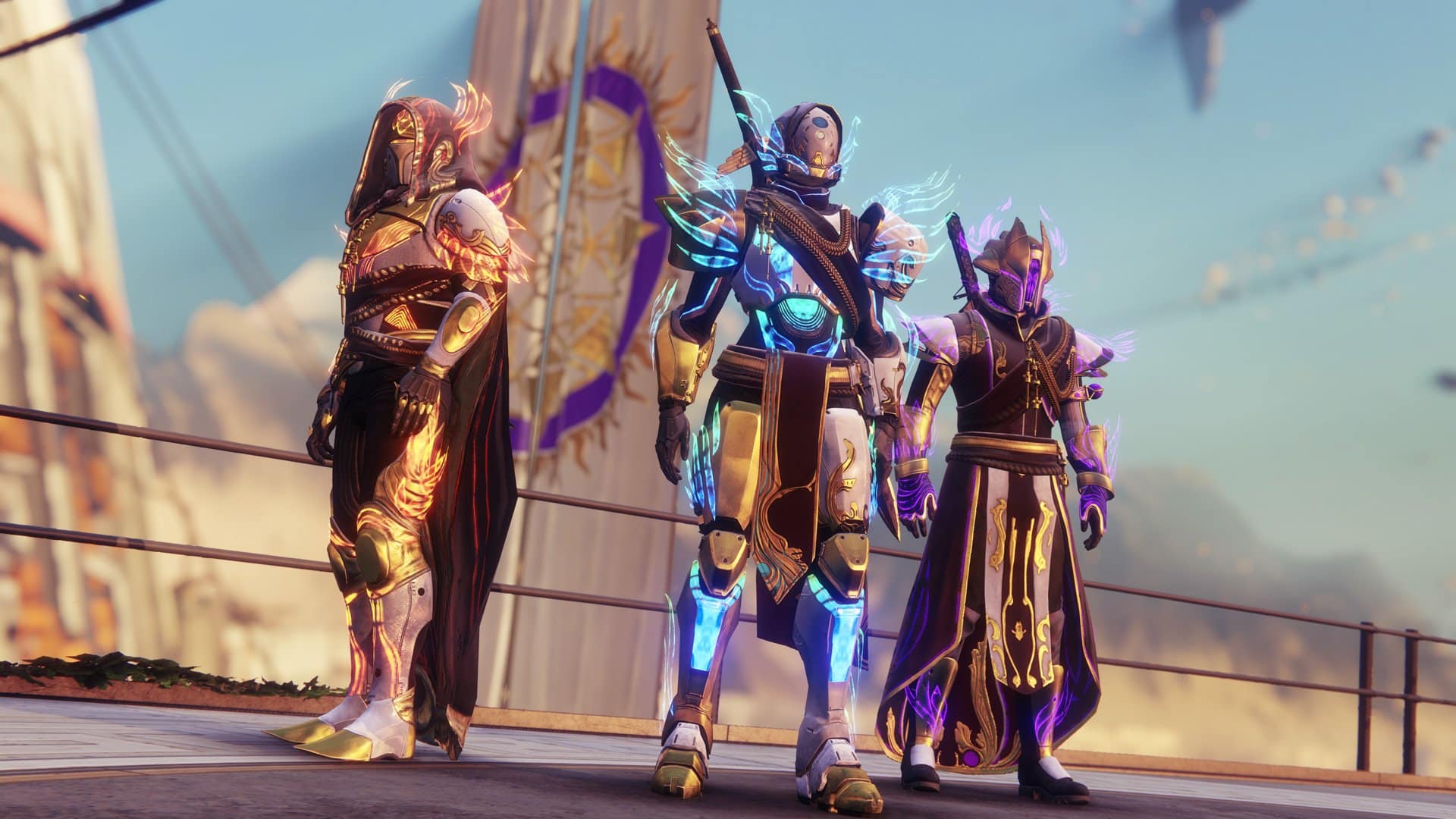 So you just killed the last enemy and had 29 orbs so the perk will trigger and you would stand there waiting for the ability to end just before the next wave of enemies spawned. You could not decide when the perk activated so often it would be a massive waste of the feature.

When you put aside the terrible grind of the Solstice of Heroes armour set things only get worse. After upgrading the armour to legendary, in order to add the final glow, you would have to purchase the glow cosmetic with real money or a whopping 5000 Bright Dust.

Bungie may have shown off these fancy glowing armour pieces in all its marketing for the event, but it was just a lure to get you to spend money on Silver so you can purchase one glow. Keep in mind that you would need a Solar, Arc and Void in order to own it all meaning it would set you back 3000 silver or 15k Bright Dust.

“But you could get the glows in engrams last year, right?” You are correct but that was not the case this year. Bungie added no new engram to the event this year and instead left the crappy “Best of Year One” engram that dropped all the things you already owned. Sure, you could dismantle them for Bright Dust but 15k is a lot of ugly-looking exotic ships to find and get rid of. 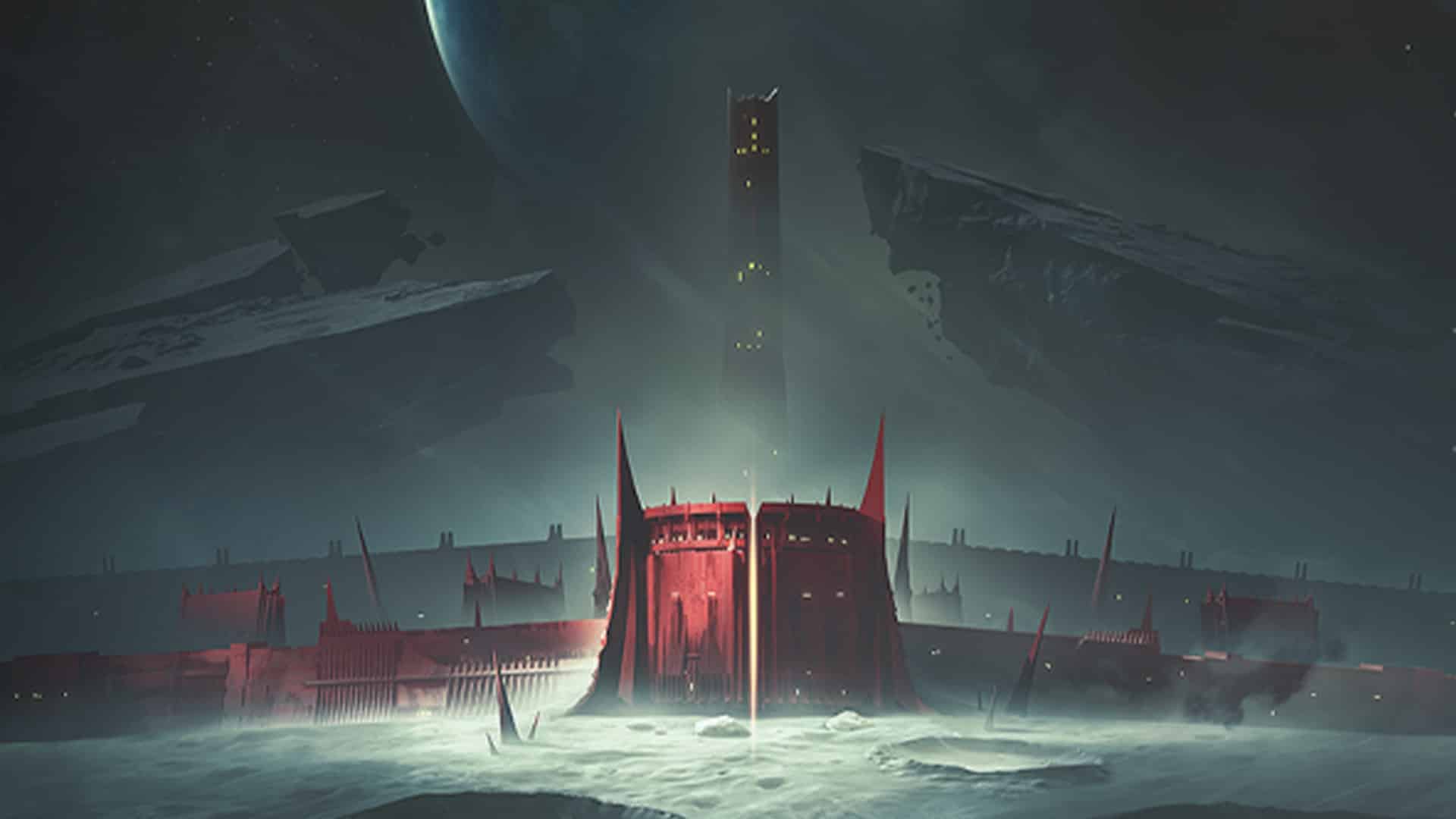 All the fancy new emotes, ghosts and other cosmetic items were only available through real-money purchases or trying to grab the few that were for sale at Tess Eververse. Keeping in mind you would need to be saving for those glows too so even the ones available for sale were offputting. It was a shameless cash grab that further ruined the already-terrible event in Destiny 2.

Now with Destiny 2: Shadowkeep on the horizon, things don’t look too pretty. Many players I have spoken to are concerned about the future of the Bright Dust currency. You see, dismantling specific things currently give you Bright Dust which you can use to purchase things from the store. Come 1 October when Shadowkeep launches, that will no longer be the case and the only way to get the currency would be by doing specific, yet limited bounties. 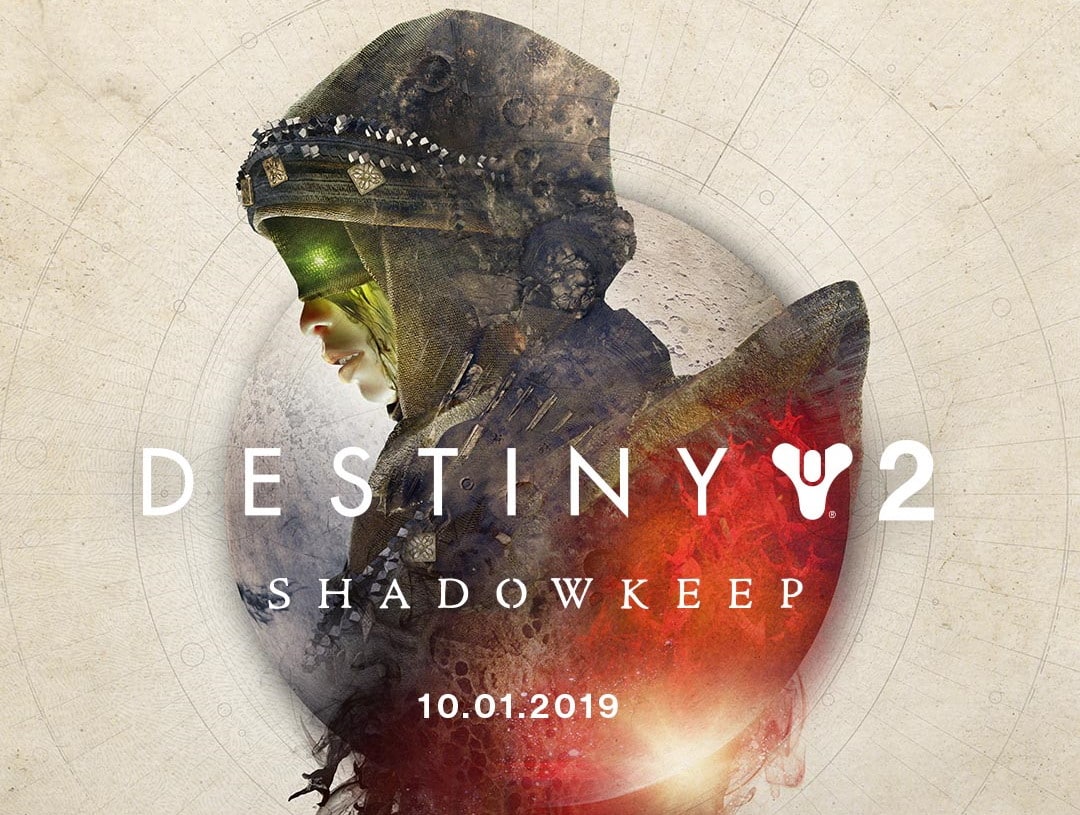 This will then put greater pressure on the players as you will be forced to grind for currency or spend real money on the engrams to get “hopefully” get the drops you want in Shadowkeep. How much Bright Dust will be rewarded from these bounties? Well, we don’t know yet but the current ones drop anything from 50 – 150 and there are max seven to do each day.

Again, these force you into activities you don’t want to do as most of them range from all Crucible to all Gambit etc. With items costing anything from 850 – 3850 Bright Dust, this is going to be a rather unpleasant grind in Shadowkeep. 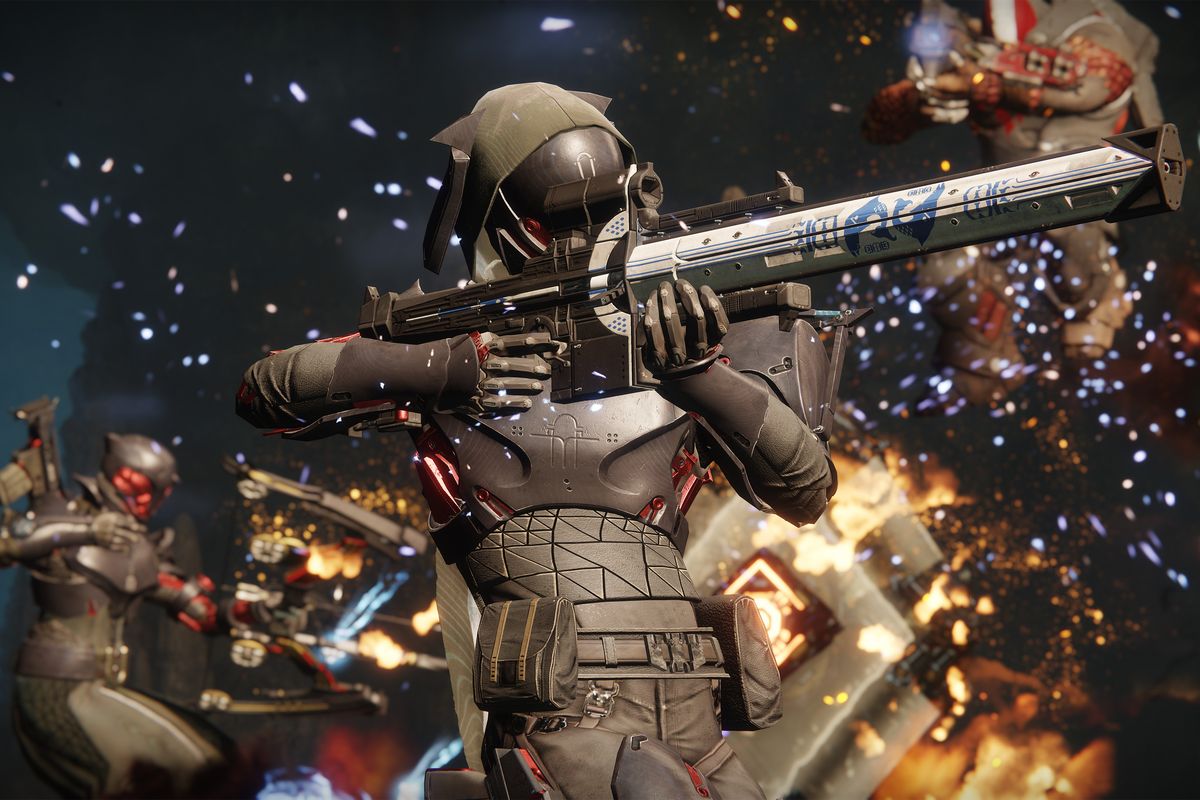 We then have the snoozefest that is the Solstice of Heroes event. Bungie is running out of ideas and ways to reuse the same boring activities and enemies that have been abusing for over four years now and after completing my armour set, I have some major Destiny 2 fatigue.

We can just pray that Destiny 2: Shadowkeep has more interesting content and less mindless grinds. Repeating the same thing over and over again is okay for the first few days but after a while it gets stale. Looking at the requirements to upgrade that armour, I am not optimistic.