You can ask any original Destiny player out there and they will tell you one thing – Destiny 2 is just not as good as the first game. Ever since Seasons came around, Destiny 2 has been lacking the excitement. The game’s systems are a tedious grind, the content is rehashed over and over again and the fun we had from completing activities has been absent for years now. However, Bungie has a plan and it revolves around The Witch Queen expansion that looks strangely similar to the best content in the first game, The Taken King. I really hope it makes Destiny 2 fun again.

Destiny 2: The Witch Queen was originally meant to release in September this year. Bungie announced earlier in 2021 that they would not make its original release window and instead pushed the expansion to 2022. This means on 22 February 2022, The Witch Queen arrives and alongside it, a bucket load of content (please be good!).

You might be wondering why I keep referring The Witch Queen to The Taken King. By the look of things, it is going to be very similar. Not only does the expansion take place in a similar-looking location but the entire story is based on Oryx’s sister, Savathûn. Oryx was the bad guy in the original The Taken King expansion if you don’t know.

Bungie has teased the arrival of Savathûn for years now. Her influence has been felt throughout Destiny lore. be it weapons, enemies or locations. Destiny 2: The Witch Queen marks her first appearance in the series and players will now have to hunt her down (hopefully kill her in a raid like we did Oryx).

Destiny 2: The Witch Queen sounds like quite a heft chunk of content on paper. Savathûn has managed to harness the power of Light to empower her Hive Guardians with similar abilities players use. Yes, this is just another Hive reskin but we will have to just deal. Players will explore Savathûn’s Throne World in The Witch Queen and participate in new campaign missions, gather new gear and more. 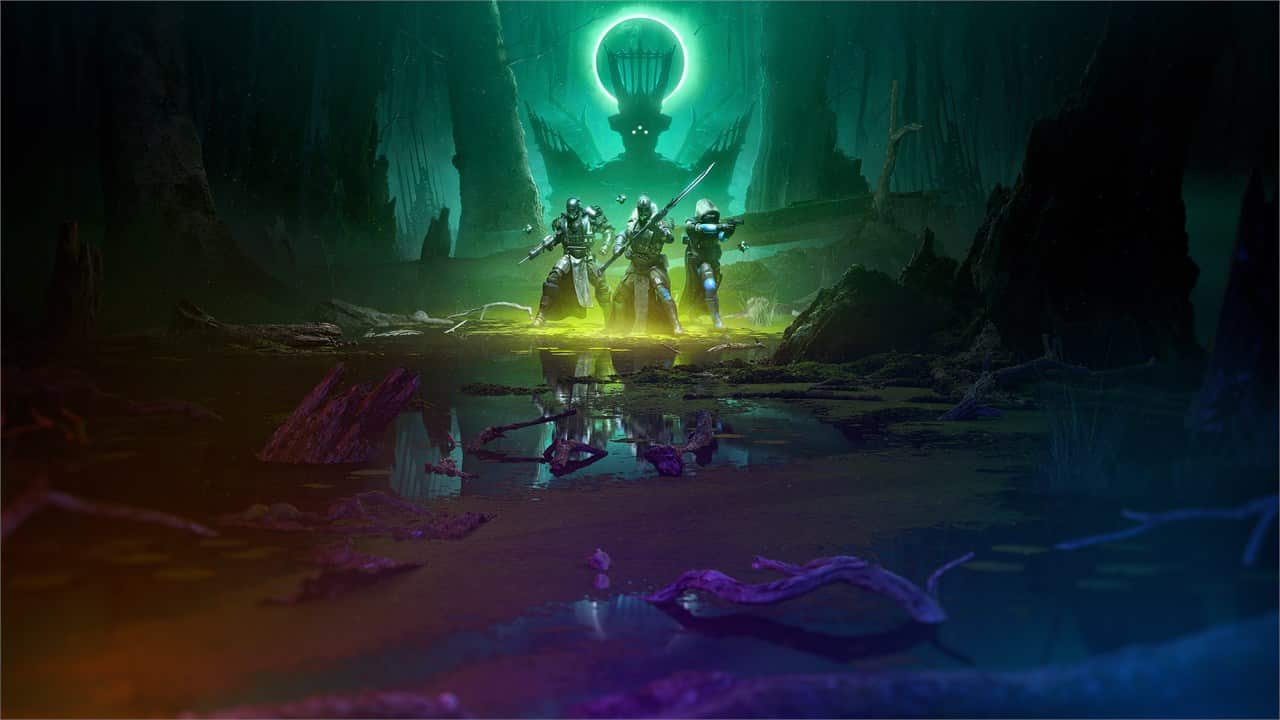 The Glaive is one of these new weapons players can obtain in The Witch Queen. This melee weapon boasts both ranged and close combat attacks. Players can also craft their own weapons in the expansion and power them with unique abilities, mods and stats.

If you can’t wait until 22 February 2022 to play The Witch Queen then you’re in luck. Bungie just rolled out the latest Season of The Lost in Destiny 2 and it is a long one. Due to The Witch Queen’s delay, this new season is going to last right up until February 2022. It not only brings cross-play support between PC and consoles but Mara Sov is back and players need to return to The Dreaming City to do a bunch of stuff.

Season of the Lost also brings with it new gear to obtain, a reworked Trials of Osiris mode with matchmaking and more. There is also a lot of promise of new content headed our way before the end of 2021 thanks to the anniversary celebration. 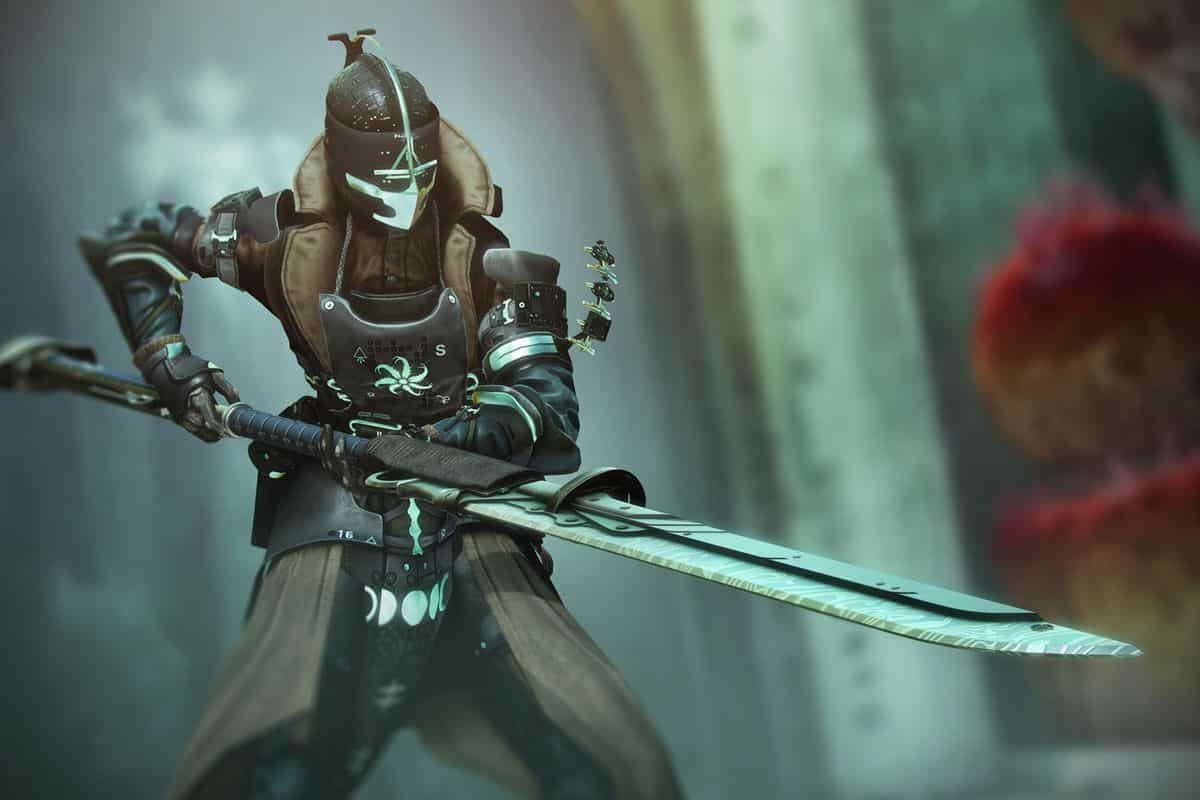 One of these activities is called Dares of Eternity and is a six-player event. Players will return to the infamous Destiny Cosmodrome Loot Cave and plunder it for gear. You can grab some Thorn, Eyasluna and Thousand-Yard Stare-inspired armour while you’re at it. The iconic rocket launcher “Gjallarhorn” is also returning. This will hopefully tide players over until February 2022. It is going to be a very long season so we can only hope the content doesn’t dry up.

Bungie isn’t stopping there. The developer also announced another major expansion called Lightfall. This will then be followed up by yet another Destiny 2 expansion called The Final Shape. According to Bungie, The Final Shape will act as the conclusion to the Darkness Saga. Watch the entire reveal down below and find out more on the official Bungie site here. 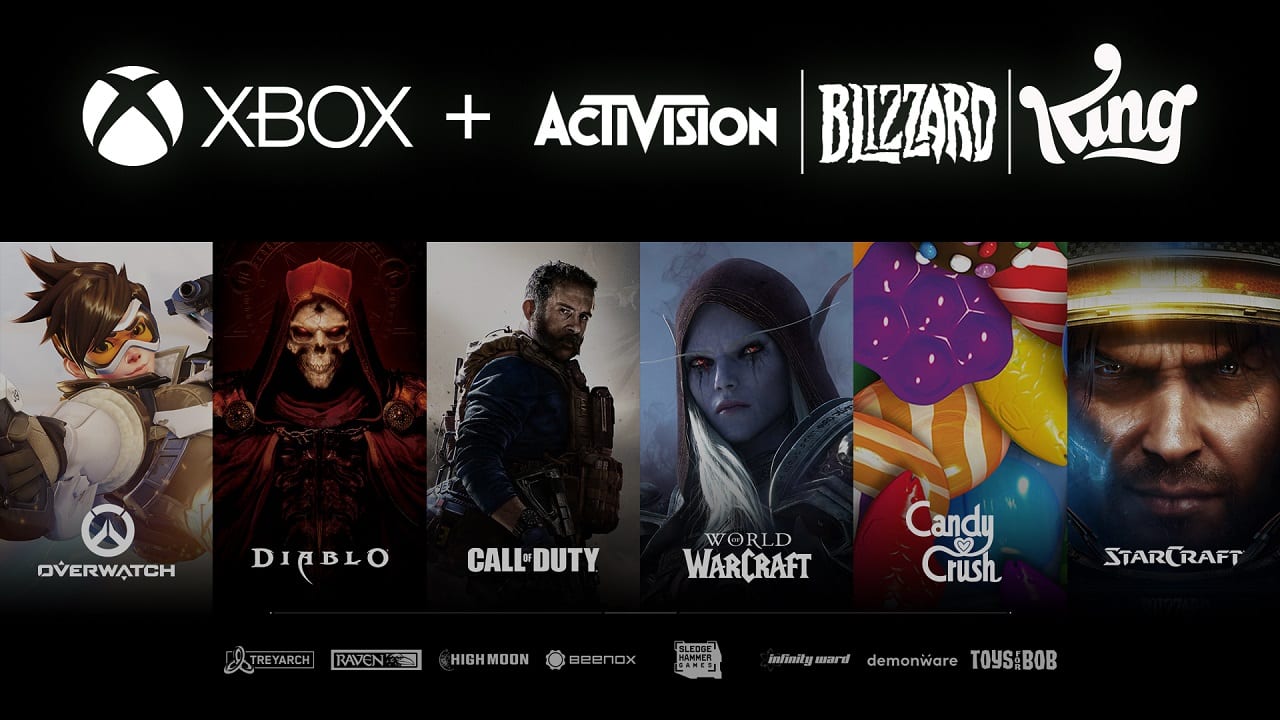 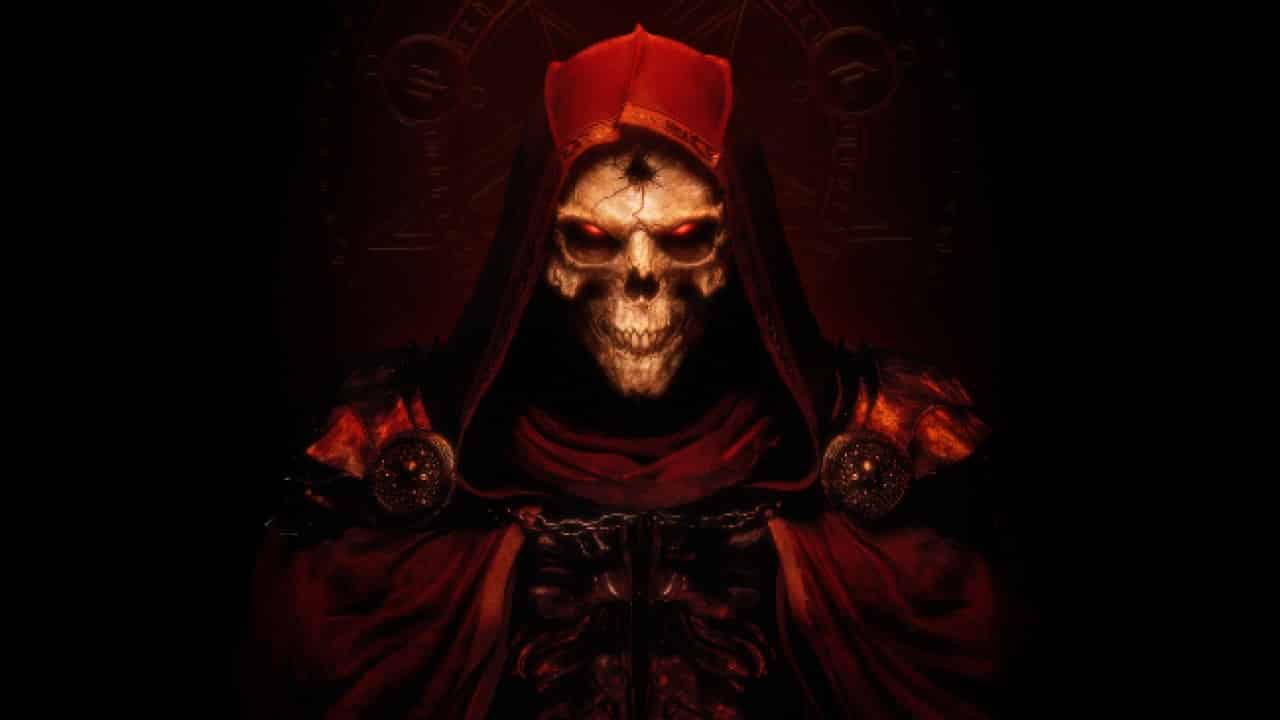 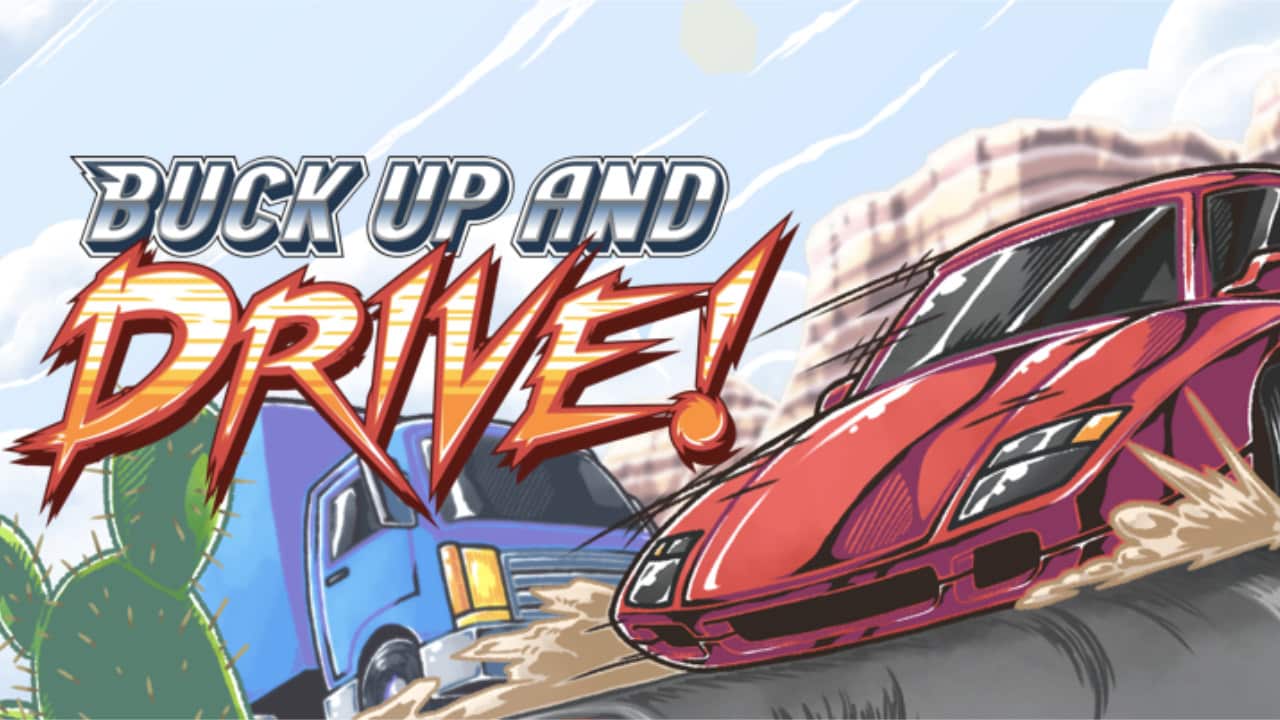