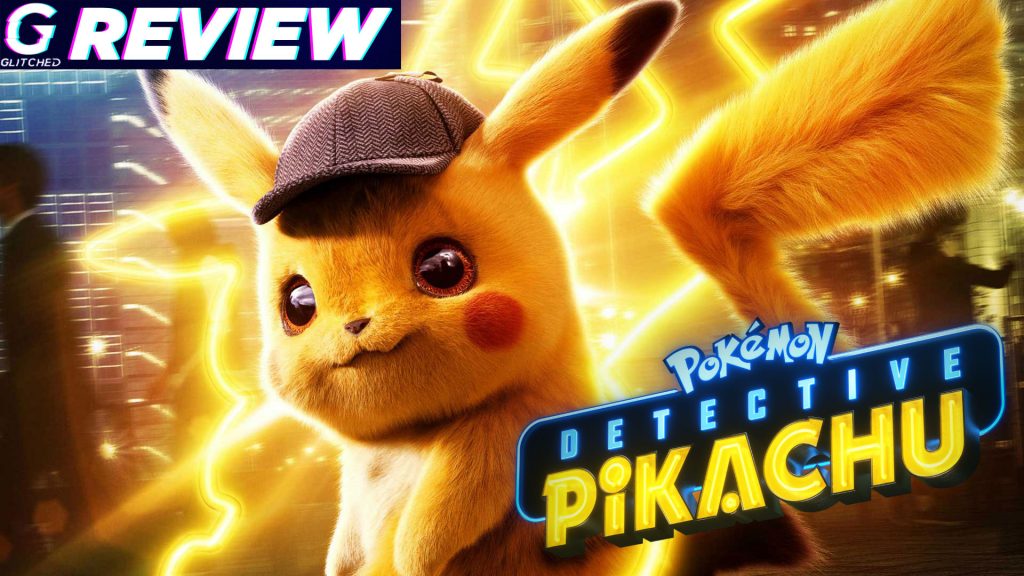 Turning a well-known anime series into a live-action adaption can go very wrong. It is a challenge to imagine what it would be like to have the real world collide with an anime world. Its characters, setting and creatures all being part of the universe we live in and all of it making sense without it coming across cheap. Detective Pikachu is a rare case of this just working, and so damn well. The film takes the worldwide phenomenon and collides it with humanity to create a universe that I would love to live in, even if it meant possibly being burnt alive by a Charizard.

Detective Pikachu is every Pokémon fan’s dream come true. To see what it would be like to walk into a field and catch a Cubone or walk past a slumbering Snorlax in the middle of a busy street while Machamp redirects traffic. The film follows Detective Pikachu and his companion Tim Goodman that collide after Tim’s father supposedly dies in a freak accident. Tim can communicate with this “Detective Pikachu” voiced by Ryan Reynolds. Now, this is not your average Ash’s Pikachu. Instead, the film has brought to life the same cute yellow mouse from the 2016 Nintendo 3DS game of the same name.

Pikachu might be cuddly and cute, but he is also a hard-ass caffeine-addict mouse

This means that Pikachu might be cuddly and cute, but he is also a hard-ass caffeine-addict mouse with a few sexual jokes and a lot of gas to pass. While the film focuses on a lot of supporting characters such as the hard-up reporter looking for a break, Lucy Stevens played by Kathryn Newton and Bill Nighy who plays Howard Clifford, a multi-billionaire that built Ryme City, a prime location in the film where people and Pokémon live side by side. No PokéBalls and no fighting.

Ryme City is used for much of the film’s eye candy scenes. Because the Pokémon and the people live side by side, every bustling street corner has a load of Pokémon to spot as the camera pans across the screen. This is where the film truly shines as it is every 90s kid’s “Who’s That Pokémon” moment as you try to spot them and name them all before the scene changes. But the mystery carries on throughout the film. I sat and waited in anticipation for the next Pokémon to pop its head out so I could just witness its beauty adapted for the real world.

The Pokémon have been brought to life in a grungy sort of way. Charizard is this fierce and scary monster. Jigglypuff is not your average cute balloon Pokémon. Instead, she has a bad fur-do and some nasty looks on her. Most interesting of all is Mewtwo that takes up quite a lot of screen time. He has been brought to life with skin that features sub-surface scattering and even layers of veins that truly imagines this alien-like creature as if he is about to fly right past you on your way to work.

The world of Detective Pikachu is not only just about Pokémon. The Easter eggs are in every scene as the voice lines point to historical Pokémon facts you will only understand if you know the series. Things like Pikachu saying “Dear Arceus” which is kind of like saying “Dear God” as Arceus is meant to be the God of all Pokémon. It is the finer details that make the film such a joy to absorb and it is even better if you are accustomed to the franchise. 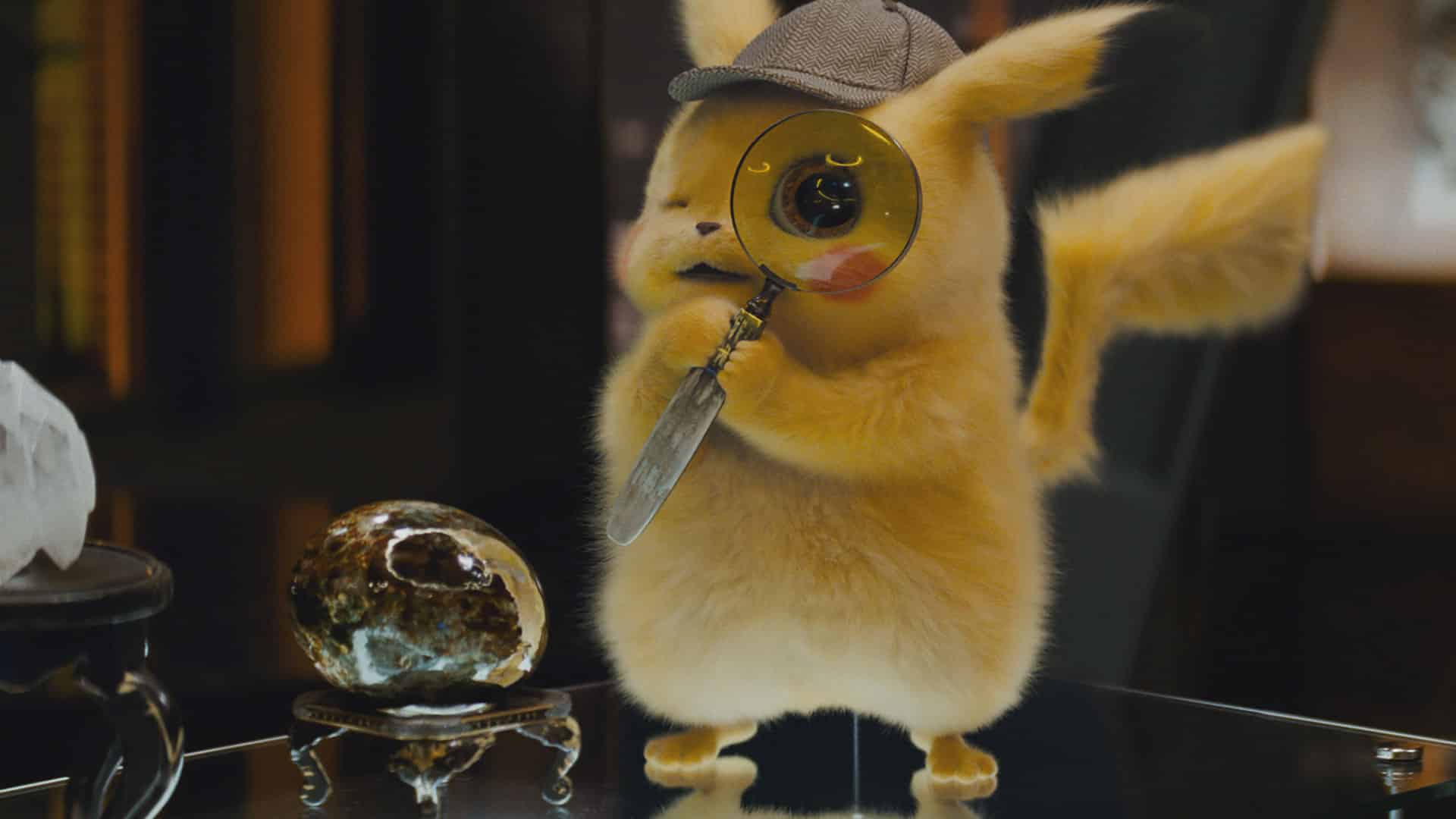 As for storytelling and editing, Detective Pikachu fails on a lot of levels. Its weak approach to its character, besides Pikachu, leaves you asking a lot of questions. Bad editing leaves a lot of plot holes throughout the film and there are a lot of moments where the excitement just drops you like Slugma and I was left underwhelmed. Ryan Reynolds does a great job voicing Pikachu and I could sit all day and watch him talk. Pikachu’s cute little mouth moves and he frowns and you just want to cuddle him and kiss his little face but the other characters, such as Kathryn Newton’s Lucy Stevens just feel one dimensional. Sure, you can get to know these characters but their characters are just not fleshed out enough for you to care at all.

The film could have done without a lot of developing plot lines that end up never completing and even the villain left me asking more questions to his motives than feeling threatened by them. The films’ writing is just lacking the same magic found in everything else but it is forgivable given how superb everything else has been crafted.

The characters, the story and the writing are not the stars of the film at all, but who cares? Detective Pikachu is utter perfection when it comes to bringing the world of Pokémon to life in a way we have never seen before. The layers and layers of detail that have gone into everything from the world to the set that holds even more ties to the series is truly exceptional and that is what you will watch this film for. You won’t remember anyone else but Pikachu and the world of Pokémon that gets delivered to you in such a beautiful way, but that is okay. Detective

This review is based on a local pre-screening we attended. Detective Pikachu releases in South Africa on 17 May 2019.