Diablo IV was announced last night during the BlizzCon 2019 opening ceremony with a gorgeous CG cinematic and gameplay trailer. However, gameplay details surrounding the game were scarce during the reveal. Blizzard left us all in the dark and decided to keep all the nitty-gritty details for their “Diablo 4 unveiled” panel.

During the panel, we got to take a look at a variety of in-game details including a character showcase on each of the three available classes, skill trees and how they will work, the game’s map, dungeons, social hubs and even world bosses. Basically, all the Diablo IV gameplay details we need to know.

Diablo IV will feature five playable classes even though three of them were revealed so far. The Sorceress, Druid, and Barbarian. Blizzard revealed three dedicated showcase videos of the classes starting with the Barbarian that will come with an Arsenal System featuring four weapons slots letting players use both one-handed and two-handed weapons in the same build. 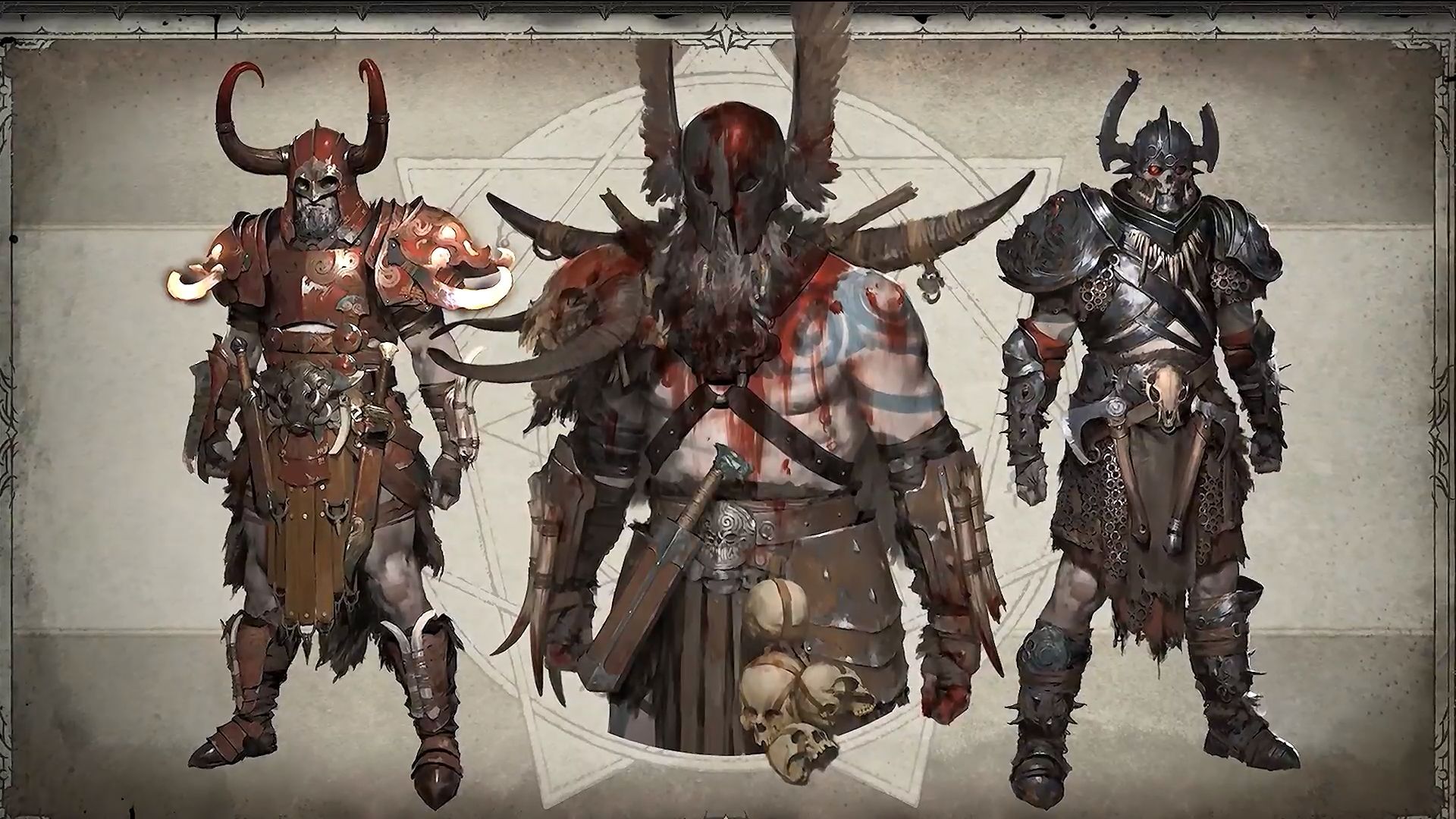 You can assign items to each skill slot and depending on what skill you use, the Barbarian will automatically pull out the weapon he or she needs without telling you “they don’t have the required weapon” or blocking out that skill until you equip it. This allows for seamless combat.

Blizzard revealed that the Druid was never meant to be part of the initial reveal lineup for Diablo IV but after a day of discussions, they changed that. The Druid will not deal any fire damage as it felt like it was not in-tune with nature magic. Instead, the class with focus on storm and earth magic. 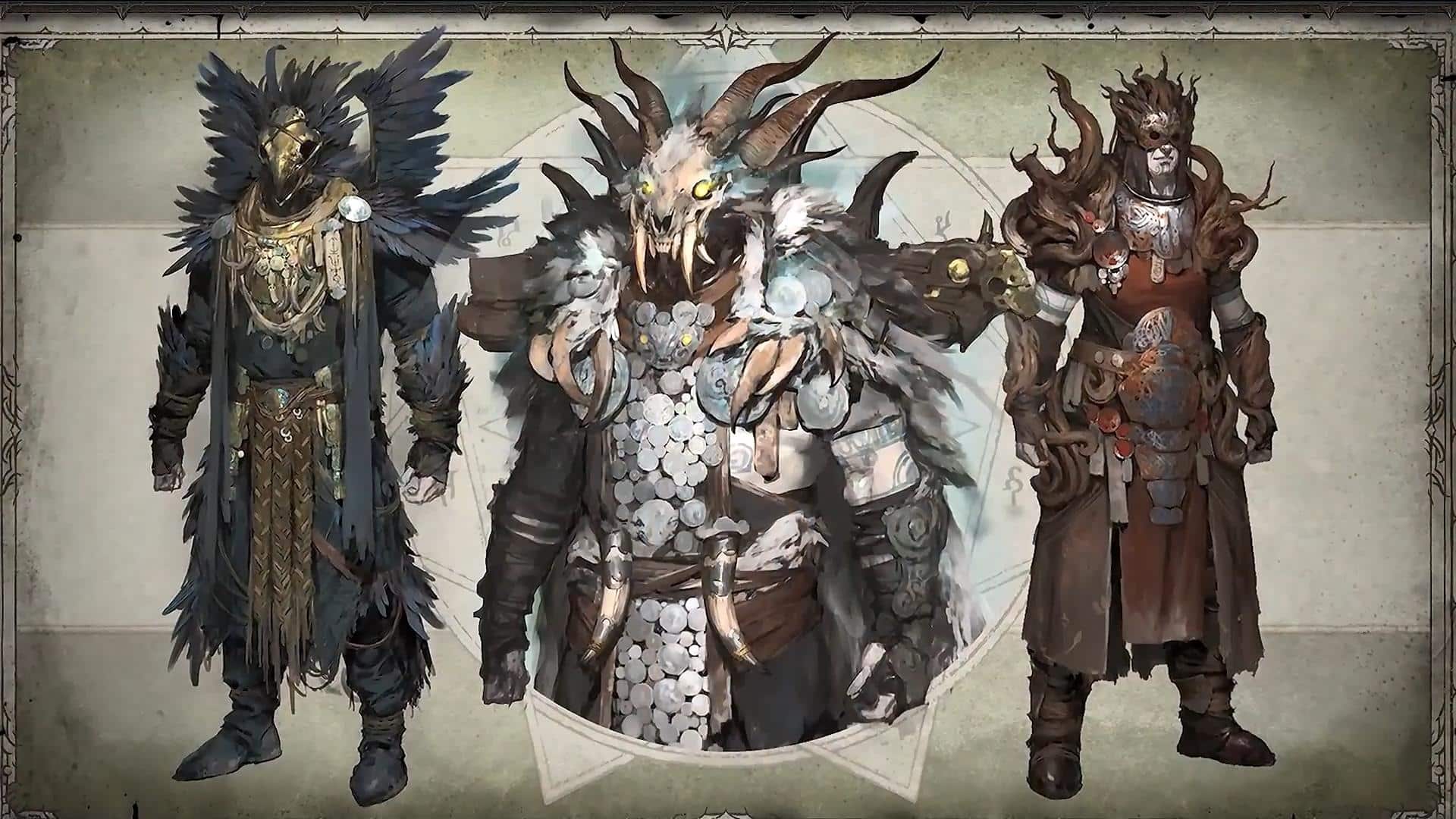 the Druid will make use of pets and a “seamless shapeshifting mechanic”. You can assign different shapeshifting forms to each attack and seamlessly transform during an attack into a beast. You can also stay transformed if you wish.

Described as “elemental carnage”, the sorceress using fire and ice spells to light up dungeons and decimate her enemies. She can slam her foes with a giant block of ice and even transform into a giant ball of lightning and zap across the map. 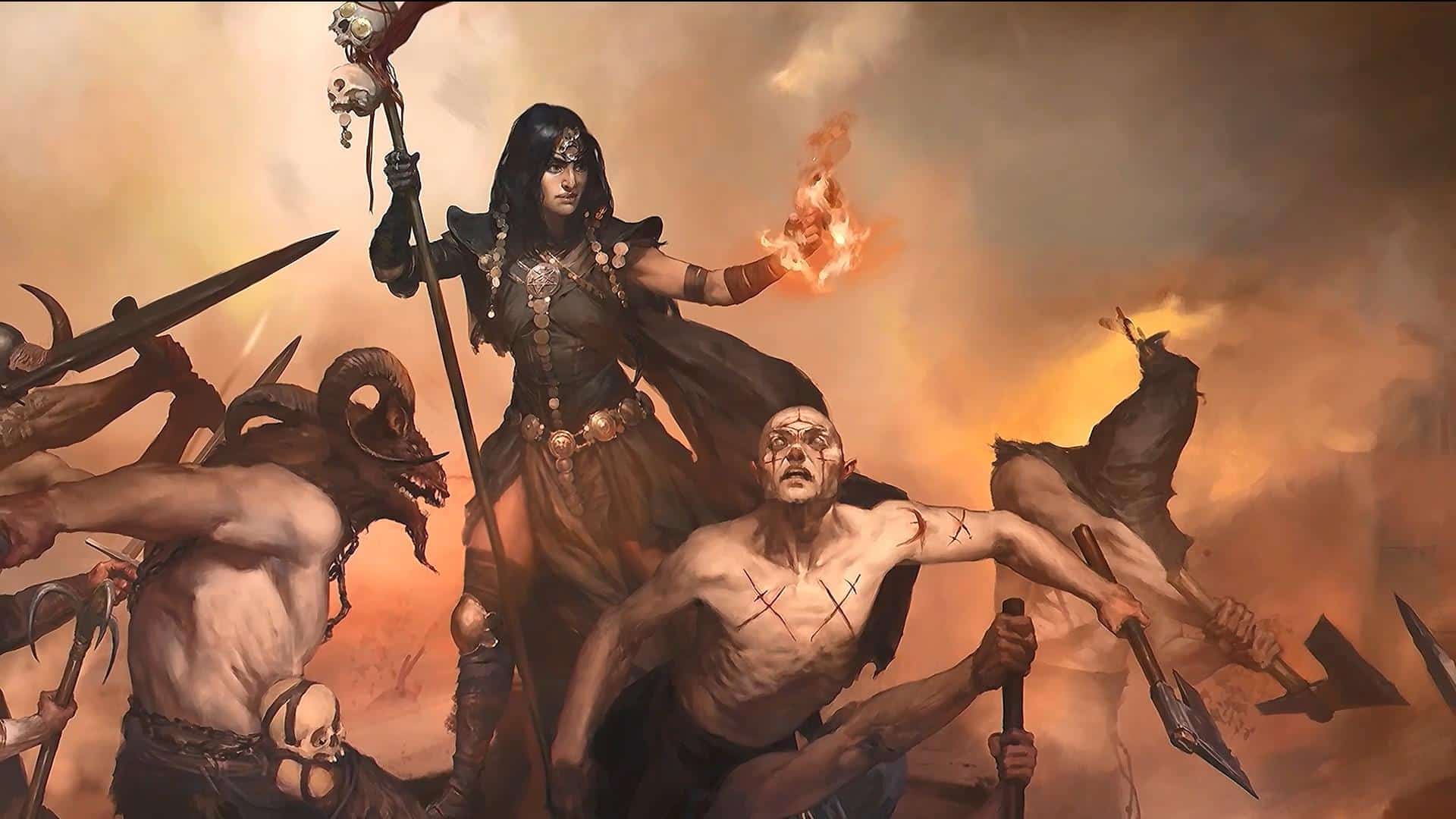 Her spells can ricochet around the battlefield and Blizzard claims she feels like a dungeon boss with her large AoE spells and attacks.

Blizzard touched on how the Diablo IV skill tree will work. The classic skill tree is back that will see you level up and use skill points to unlock specific skills and abilities. The trifecta includes Talent Trees, Skill Ranks, and Runewords. 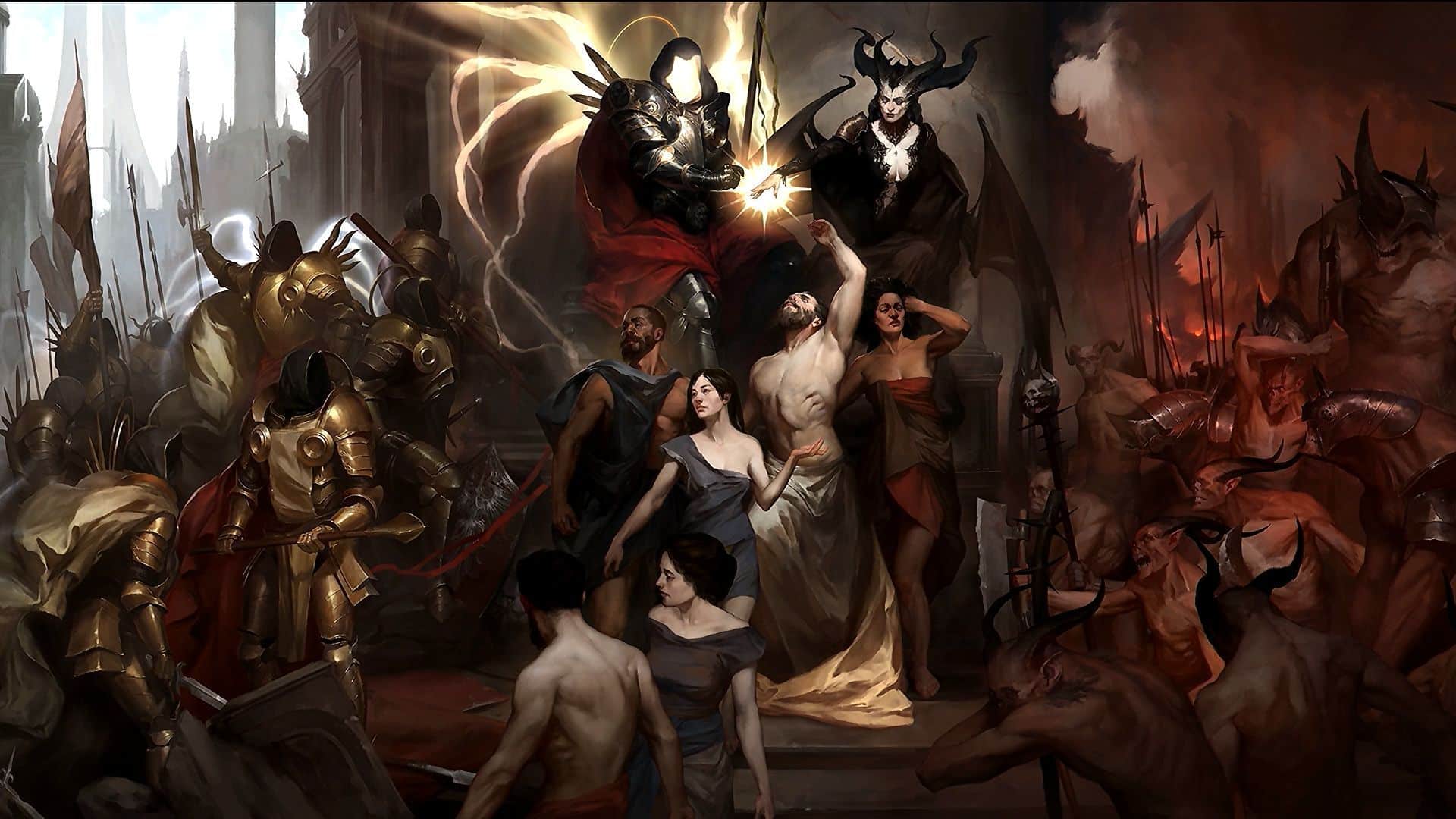 Using these three methods, you will be able to build your class with specific talents, skills and then boost them and change them all drastically using the Runewords. Blizzard also revealed that players can customize their own character with different hairstyles, tattoos, skin, scars and much more.

The Diablo 4 map is large and open. Players can explore it and enjoy redoing side quests and randomly-generated content aside from the main and secondary quests. The game will span across five regions each with its own unique climate and art style.

Social Hubs will be found across the world in villages and town where you can meet other players and start quests. The map is ever-changing with world bosses and events popping up every now and then which Blizzard claims will test every player’s wit. You can easily group up with other players in a town but the game and all its world bosses can be played without ever touching the social aspects of Diablo 4. 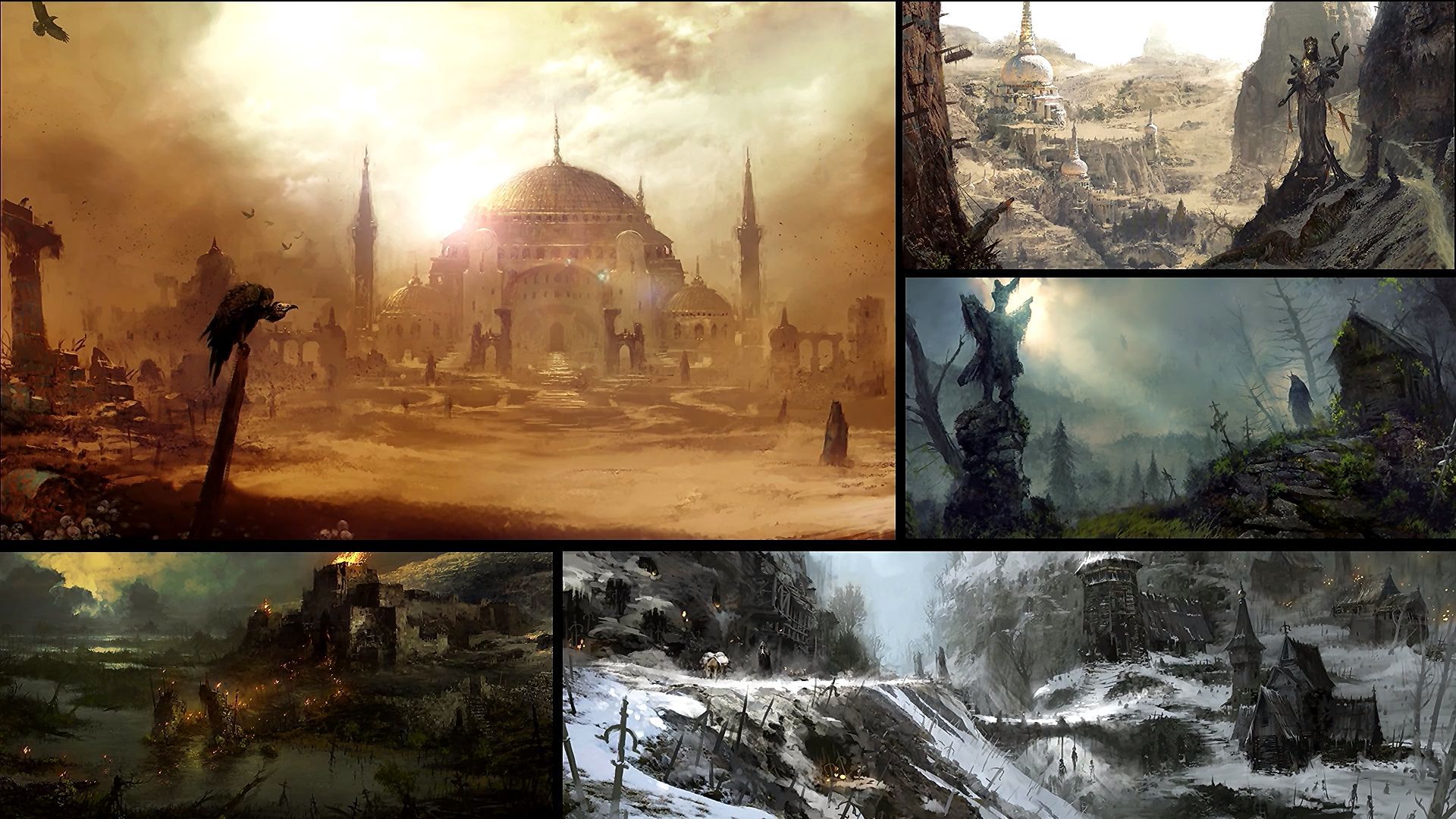 The game will also feature dedicated PvP zones which you can stay away from too and don’t impact your experience or progression at all.

Players will use mounts to explore the large map and you can customize them with new armour, equipment and trophies. These items have gameplay effects including increasing galloping speed, and decreasing damage recieved from enemies. Each class also has their own unique way to get off their mount and immediately attack a group of enemies that are nearby in a stylish way. 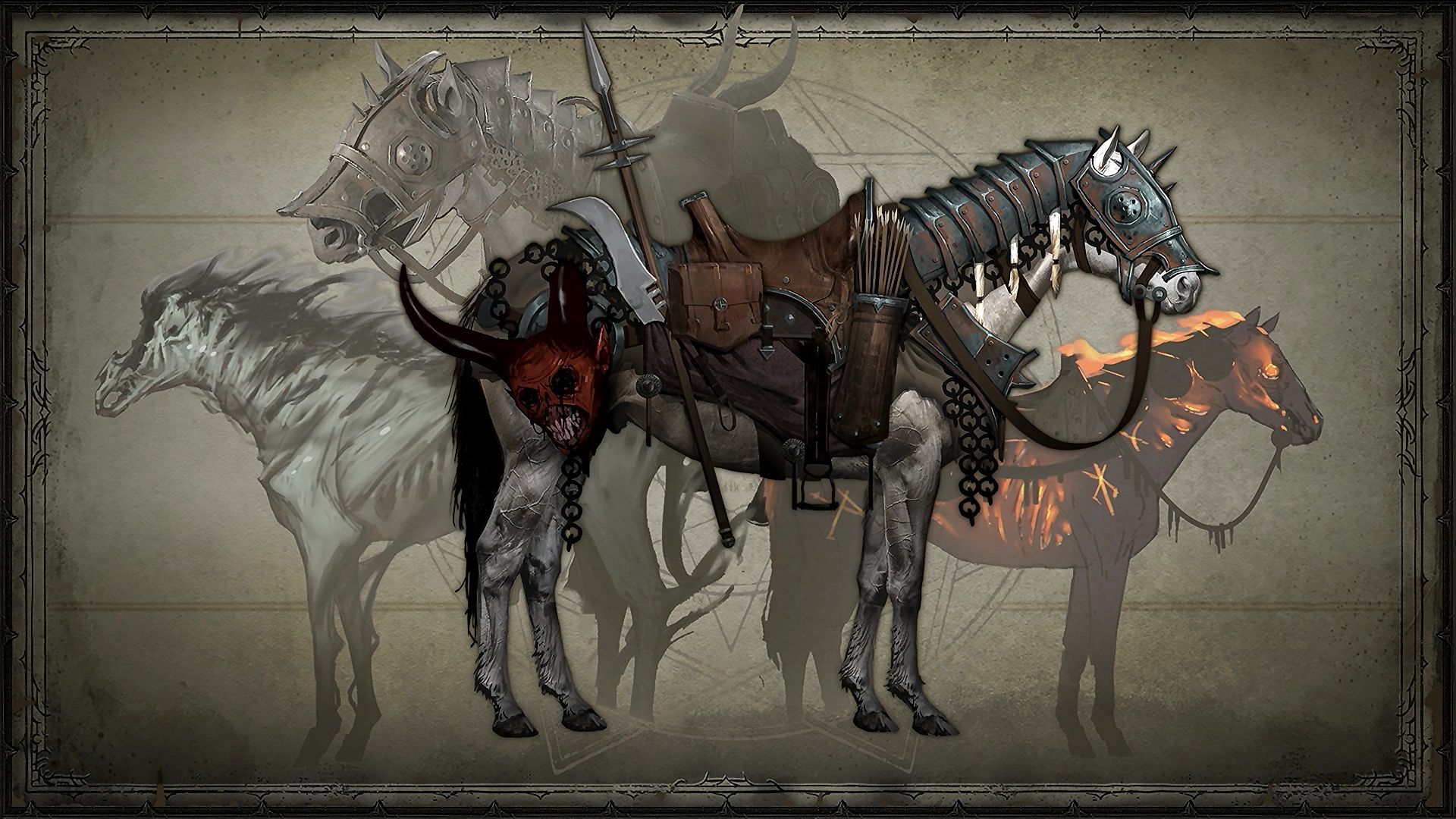 Mounts will come in all shapes and sizes including undead horses and demons too.

Blizzard revealed that dungeons are randomized alongside the world too. This means that every instance will be different and every dungeon you enter will have its own layout too.

When it comes to loot, Blizzard wants Diablo 4 to be a refined experience leaning into legendaries as a way to empower build customization and variety. Items will improve skill ranks and passive talent ranks to further enhance builds. The game will feature more legendaries than ever. 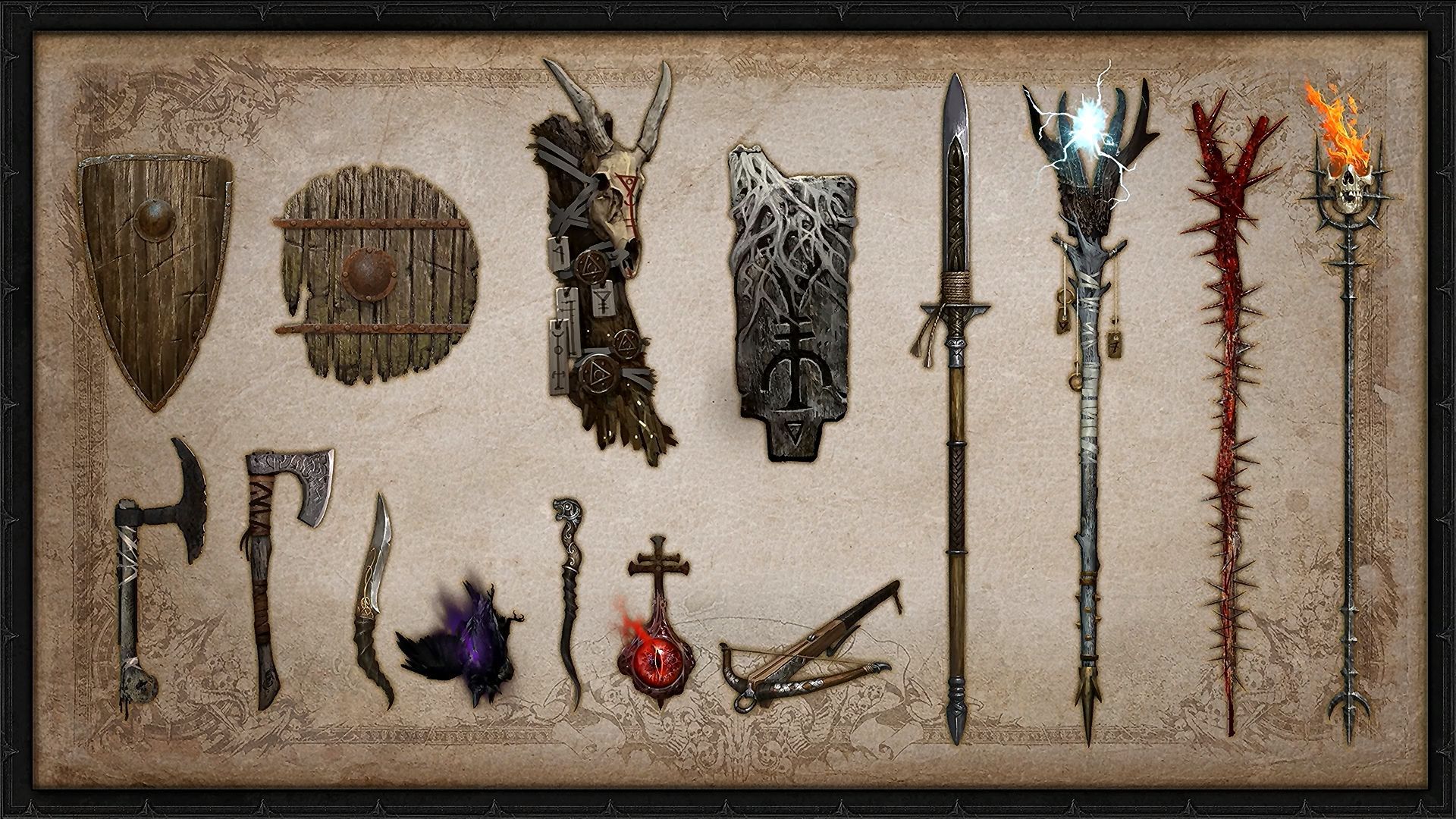 Catch up on the BlizzCon 2019 news here and make sure to check out the Diablo IV gameplay trailer down below;