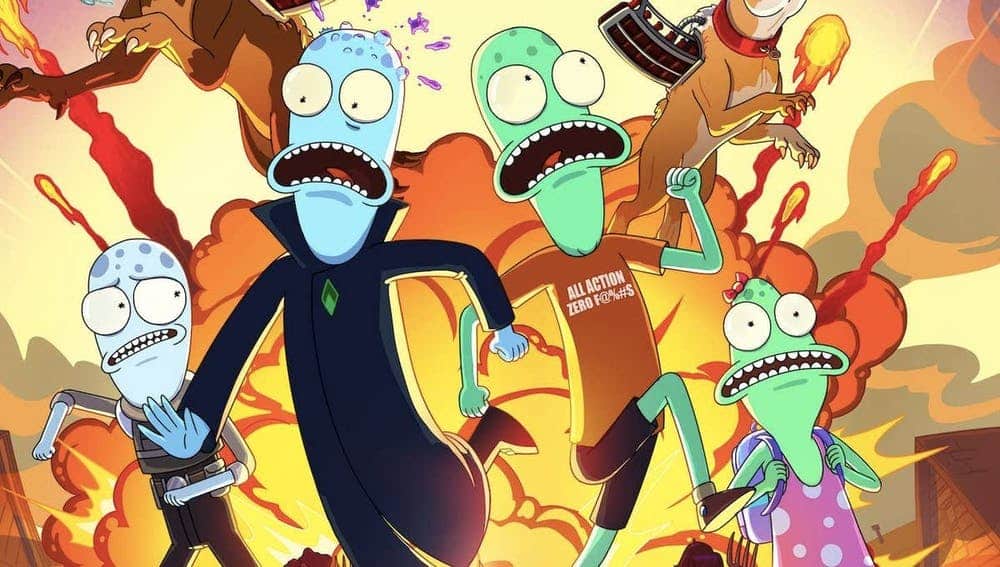 Disney African hosted its annual showcase last night during a special event called the “Media Network Winter/ Spring Content Showcase”. During the stream, viewers got a glimpse of the new content offerings coming their way across the Disney TV networks including Disney Channel, National Geographic, ESPN and more. Being the African showcase, the stream was tailored to the local audience and played host to a handful of locally-created shows.

While the event was filled with many exciting things, the big question was whether or not Disney+ would make its way to South African. Unfortunately, Disney said no.

When a user asked whether or not the streaming service would make its way to South Africa, Disney simply said that there is no news to share at this time.

We know everyone is super excited about Disney+! There’s no news to share at the moment but we promise to once there is 🙂

So what about the new shows and announcement? Let’s break down everything Disney had to share during its Africa Showcase event.

In season four of “Raven’s Home,” twins Booker and Nia, along with their best friend Tess, are ready to embark on their biggest adventure yet—high school. As the teens envision a new sense of independence as Carver High freshmen, Levi has to adapt to middle school without his close friends. Raven and Chelsea must accept that their kids are growing up while managing Your Best-Dressed Life, their burgeoning life coaching and fashion business.

Disney Channel’s”Secrets of Sulphur Springs” is a live-action, time-travel mystery series for kids ages 6-11 and their families. Set in the fictional Louisiana town of Sulphur Springs, the series follows adventurous 12-year-old Griffin Campbell and his bright-eyed,thrill-seeking friend Harper as they come across a secret portal that allows them to travel back in time and uncover clues related to an unsolved town mystery.

Spin” follows Rhea, an Indian-American teen who learns she has a passion for creating DJ mixes that blend the textures of her Indian heritage and the world around her. Everything changes when she falls for aspiring DJ Max and a long lost fervour for music is re-ignited. Rhea discovers that she has a natural gift for creating beats and producing music but must find the courage to follow her true inner talent. 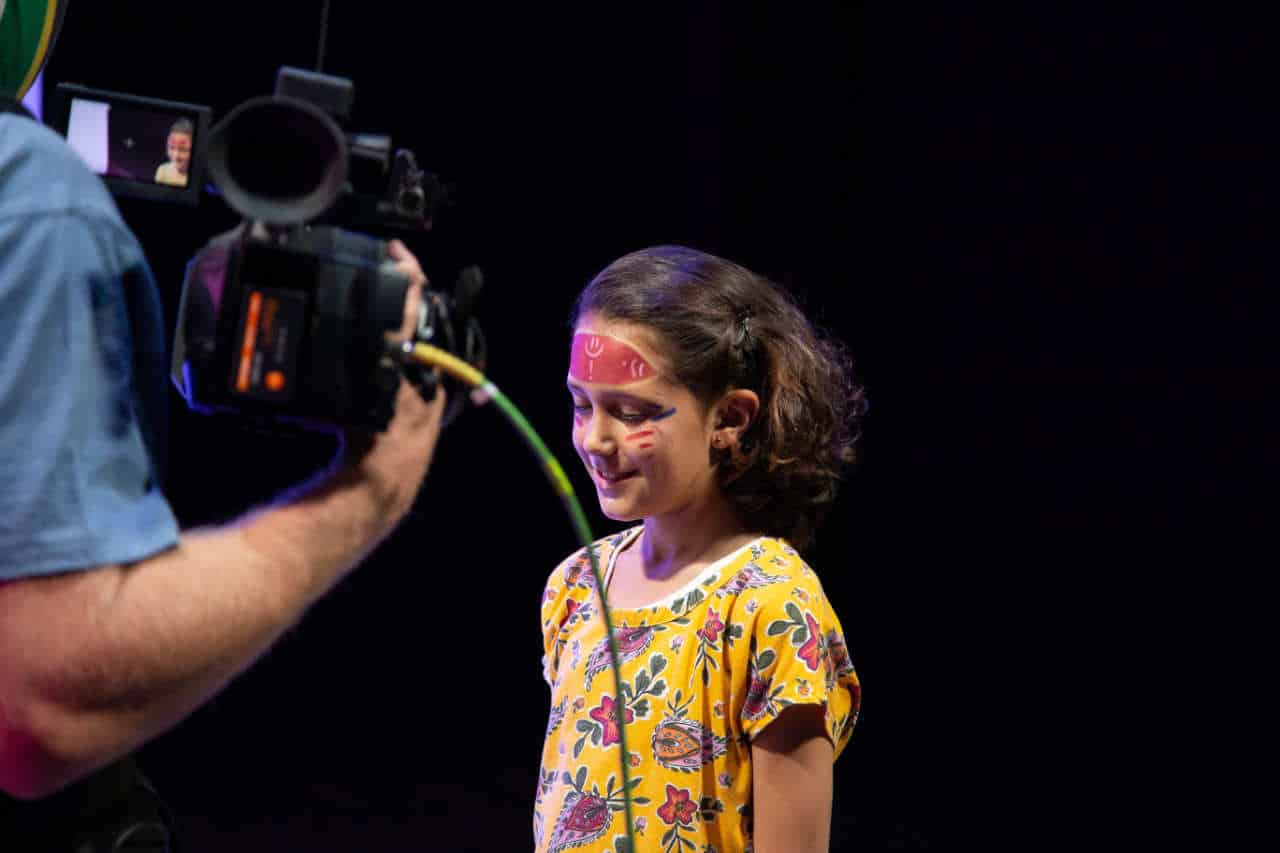 My Magic is Me

My Magic is Me, a new locally-produced series of live-action and animated short-form content that celebrates everyday kids. In each of the one-minute live-action short films, viewers will be introduced to one of a group of twelve children from diverse backgrounds, who have been cast as the leads in their own personal story. Each will share what it is that makes them uniquely and extraordinarily them –their interests, their talents, their aspirations, their language, culture, internal and external traits, all creating their own distinctive brand of authentic magic.

Just Roll With it

Breaking through the pack, the innovative series “Just Roll With It” combines improvisational comedy with a traditional family sitcom. The series allows a studio audience to vote on the direction of key scenes throughout the filming while the actors are backstage—completely unaware of what’s in store for them.

“Big City Greens” is an animated comedy-adventure series that follows the offbeat adventures of 10-year-old Cricket Green, a mischievous and optimistic country boy who moves to the big city with his wildly out of place family –older sister Tilly, father Bill and Gramma Alice. Cricket’s natural curiosity and enthusiasm lead him and his family on epic journeys and into the hearts of his new neighbours 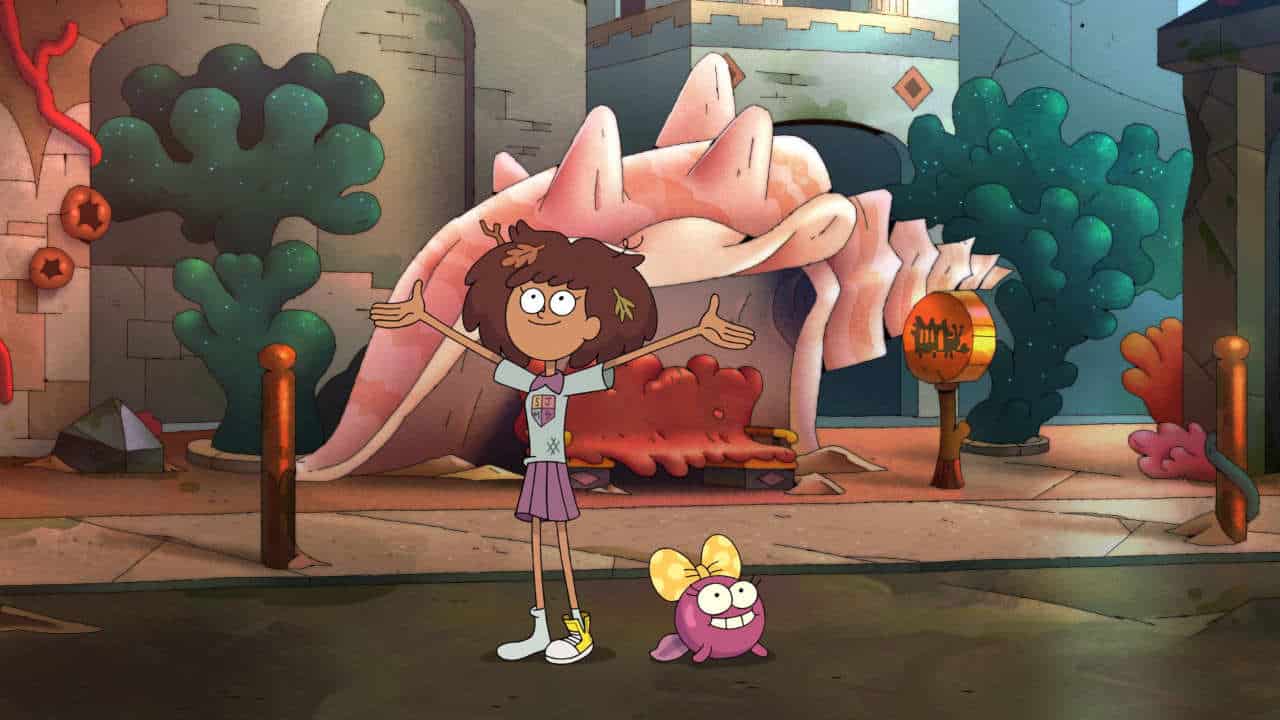 “Amphibia” is a “frog-out-of-water” animated comedy series that chronicles the adventures of 13-year-old Anne Boonchuy, who is magically transported to the fantastical world of Amphibia, a rural marshland full of frog people. There she meets an excitable young frog named Sprig Plantar, his unpredictable sister Polly and overprotective grandpa Hop Pop. With Sprig’s help, Anne will transform into a hero and discover the first true friendship of her life. Voice Cast: Brenda Song as Anne Boonchuy Justin Felbinger as Sprig Plantar Amanda Leighton as Polly Plantar Bill Farmer as Hop Pop Plant.

Bluey is a Disney Channel acquisition from BBC Australia. The series follows a family of Blue Heeler dogs through their day to day life, with Bluey, a curious six-year-old who loves to go on adventures at the forefront

Based on the New York Times bestselling book series, Disney Junior’s animated family comedy”Fancy Nancy” follows six-year-old NancyClancy, a high-spirited young girl whose imagination and enthusiasm transforms the ordinary into the extraordinary—from her vast vocabulary to her creative attire.

Marvel’s Spidey and His Amazing Friends

Our favourite neighbourhood superhero is used to working solo, but now Peter Parker must discover what it takes to become a truly amazing superhero: being a spider friend who works well with others. Together with his friends Miles Morales and Gwen AKA Ghost-Spider, they will team up with heroes such as Hulk, Black Panther and Ms Marvel, to defeat evil foes and learn that teamwork is the best way to save the day. 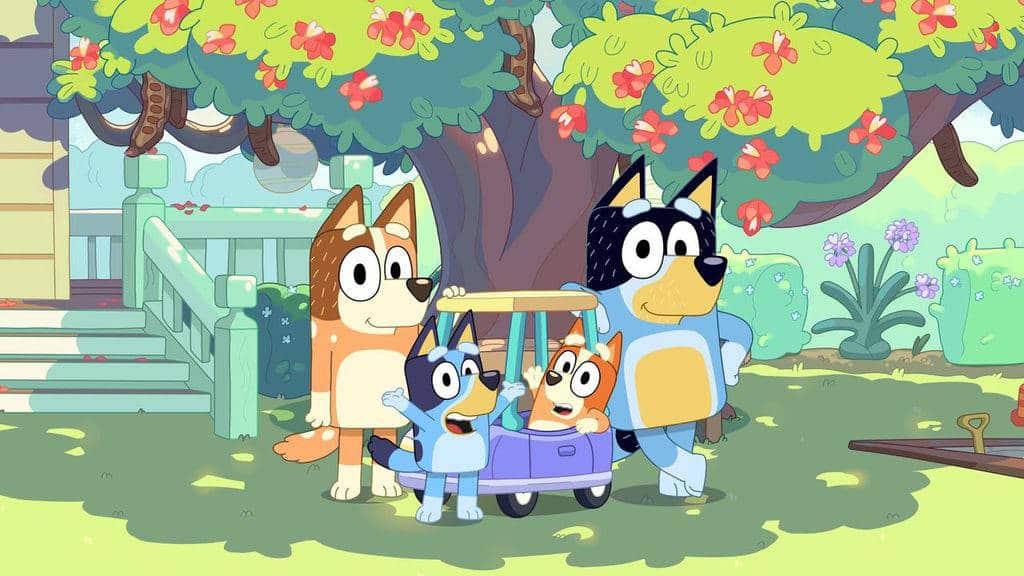 Production has begun on Disney Junior’s “Mickey Mouse Funhouse,” a whimsical animated series for preschoolers and their families featuring Disney’s #1 star, Mickey Mouse, and his pals—Minnie, Donald, Daisy, Goofy and Pluto. Slated to debut on Disney Junior, the series introduces Funny, an enchanted talking playhouse that leads the Sensational Six on imaginative adventures.

Disney Africa announced a range of sports shows and leagues headed to ESPN over the course of the next few months. These include the following: 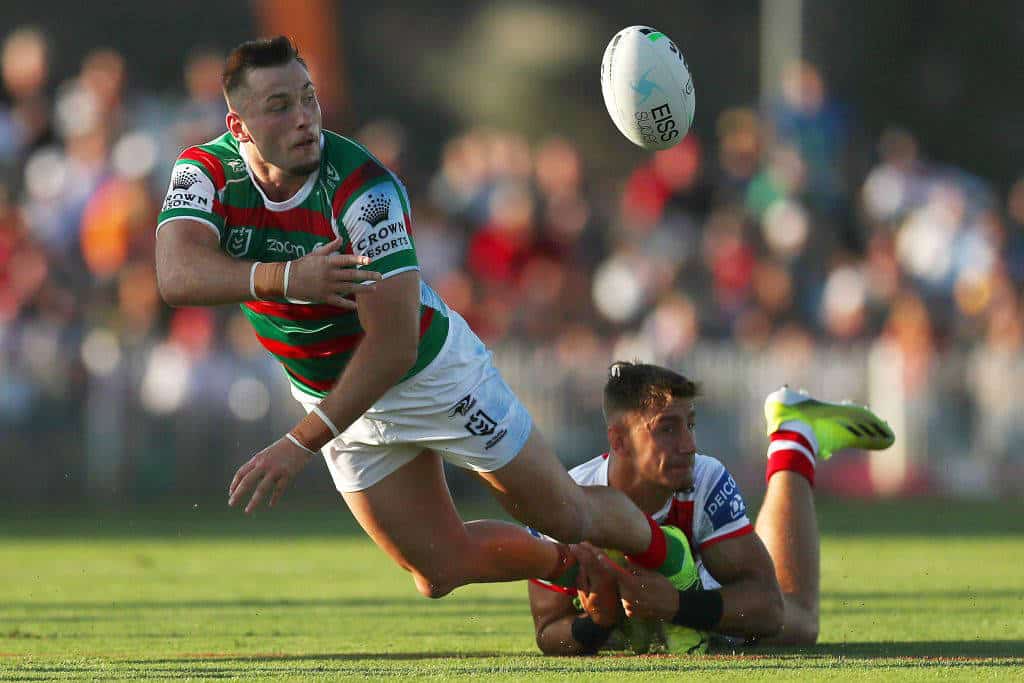 World of the World Season 2 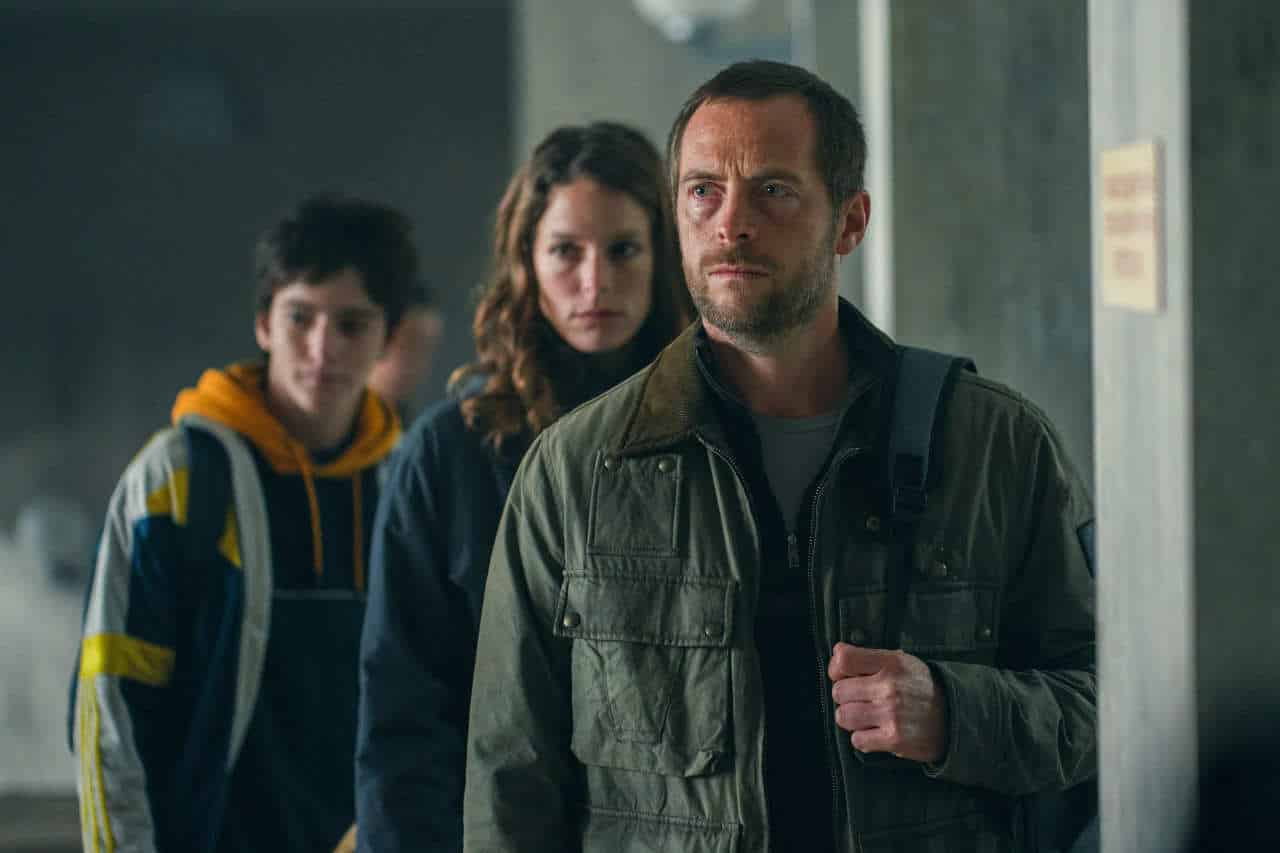 Picking up six months after the end of series one, many of the characters have changed dramatically since we last saw them, hardened by the losses and hardships they have endured. Heart-warming reunions between characters are tinged with sadness. People and relationships have changed.

FOX will also host new seasons and episodes of Helstrom and Solar Opposites in May – July.

National Geographic is set to debut some featured shows in May – July 2021 on DStv channel 181. These include: 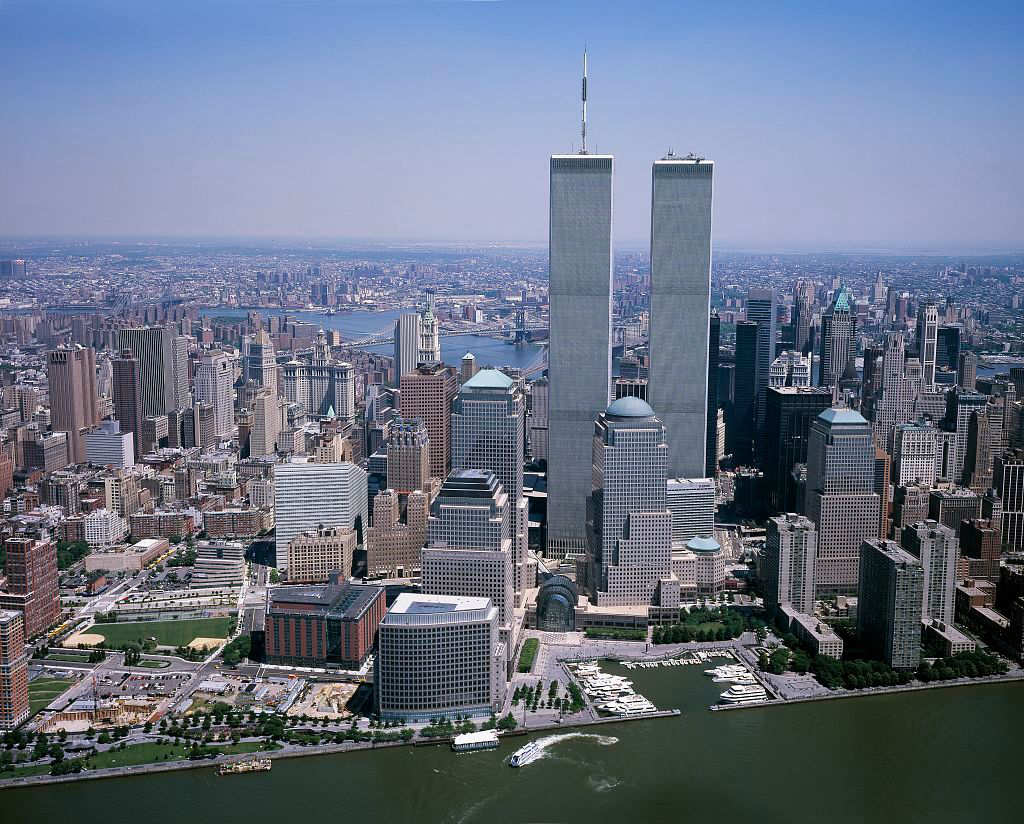 National Geographic Wild is set to debut some featured shows in May – July 2021 on DStv channel 182. These include: 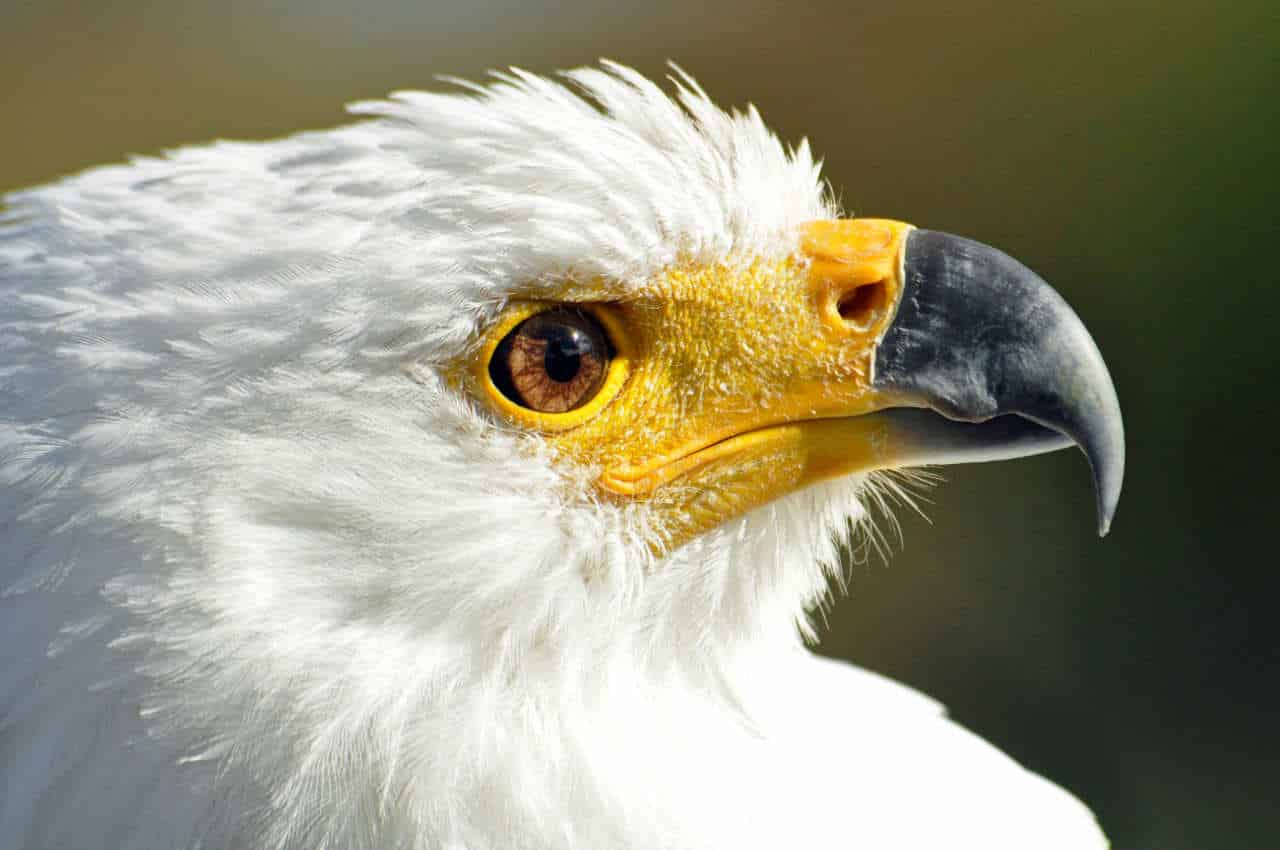 Let us know what you’re looking forward to the most from Disney Africa down below.