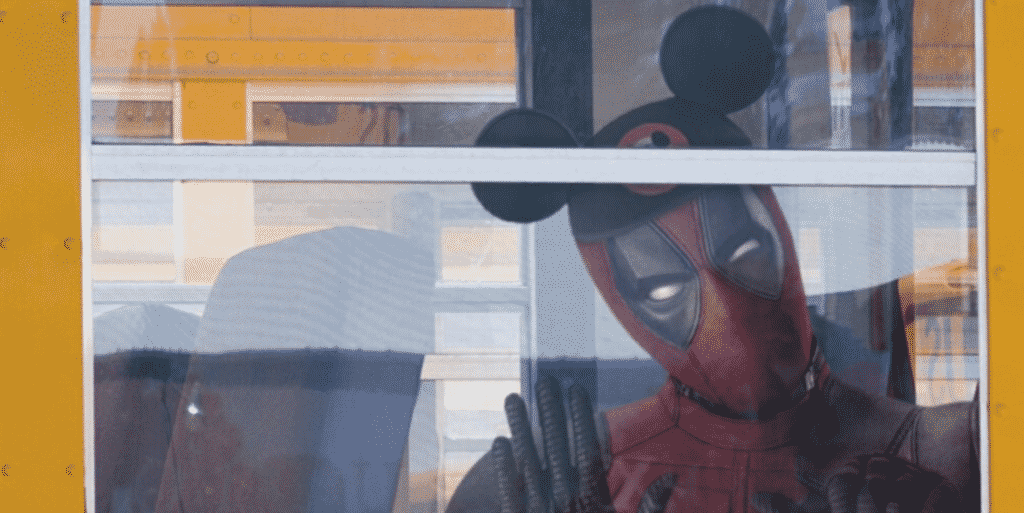 Disney is continuing its entertainment world domination and just announced that as of 12:00 E.T. today (which is about 18:00 in South Africa), it will own most of Fox’s entertainment assets. The Disney Fox deal is one of the biggest buyouts of an entertainment company ever, amounting to $71.3 billion.

Related: The Google Game Streaming Service has been Unveiled, with a Controller

In 2017, the Disney Fox deal first emerged, where Disney was offering the Murdoch family company $52.4 billion for its entertainment assets. Comcast then made a counter-offer to buy the Fox entertainment assets for $65 billion in June 2018. The bidding war was eventually won by Disney at a massive $71.3 billion.

This Disney Fox deal is way larger than Disney’s deal with Star Wars owner, Lucasfilm. In 2012, Disney bought out Lucasfilm for $4 billion, granting it ownership of many of the Star Wars assets.

This new deal comes just before Disney is expected to launch its streaming service, Disney+.

Ryan Reynolds, who portrays the character of Deadpool, seems to take the Disney Fox deal in stride.

Fans have been worried about the future of the R-rated Deadpool character which is now owned by Disney after the Fox deal has now been approved. However, Disney’s CEO Bob Iger recently reassured fans that R-rated Marvel movies like Deadpool and Wolverine aren’t going to stop.

We will continue in that business. There’s certainly popularity with those types of films.

Are you excited about the merger between Disney and Fox? What would you like to see come from this huge deal? Let us know in the comments section below.