The Samsung Galaxy Fold is an expensive piece of tech which is not as amazing as everyone thought it would be. Within days of use, it is breaking and Samsung had to recently delay the entire launch plan for the device due to these issues.

Last week we reported that the Samsung Galaxy Fold South African pricing would come in at R45,000. That is a lot of money considering it is just a smartphone and to show you how much it really is, we have put together a guide on everything you could actually do with that money instead of buying a half-assed attempt at innovation.

Here are a few things you could do and buy with R45,000 that would make much better investments in 2019.

We know how much you all love your gaming hardware and that is why we would rather see you buy something nice with your hard-earned cash. How about a fancy, top-of-the-range RTX gaming laptop? To put it into perspective, you can walk away with an RTX 2080, Core-i7, 32GB of RAM gaming laptop for the same price as the Samsung Galaxy Fold.

Right now, the MSI GE63 Raider will deliver the following specs for the same price as Samsung’s foldable device.

So the RTX laptop folds too, just saying. It may not have a screen that folds but you can close it and open it without the display peeling itself off the device. Also, it does raytracing, high-end gaming and you can watch Netflix on it. Sounds like a great buy to me.

So you know when Apple announced its iPhone XS Max how everyone went crazy and thought the price was crazy? Well, it is refreshing to see the tables being turned now and being able to tell you that buying the biggest iPhone with the most storage is now cheaper than the Samsung Galaxy Fold.

You can live the boogie life with an iPhone XS Max 512GB Gold model that retails for R31,999. That is still cheaper than Samsung’s broken, I mean “innovative” new smartphone and it works without the screen peeling off. Sure, it does not fold but it is gold and an iPhone.

To put the price of the Samsung Galaxy Fold into perspective, a trip to LA to attend E3 2019 costs around R45,000. This includes flights, accommodation and a decent budget for food and transport. Sure, you would have to stay a few kilometres away from the LA convention centre, but it is E3 so get some shoes on and take a walk. 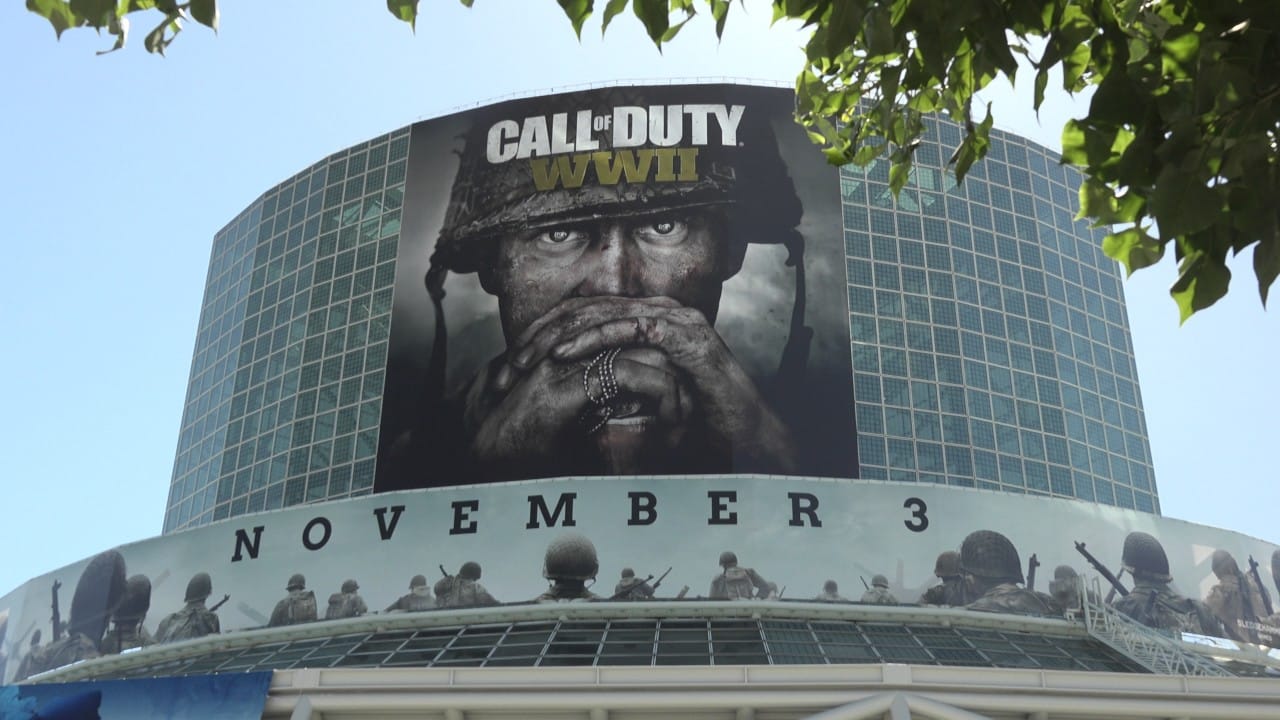 This means that instead of having a phone that opens and closes and wows your friends for about an hour, you can attend one of the industry’s biggest gaming events of the year, experience Los Angeles, see some games, eat some American junk food and buy some swag.

I love new technology and a new TV is one of the most important investments you could make in 2019 if you appreciate and respect great viewing quality. A TV is more than just a bunch of pixels these days as HDR and 4K makes the world of difference when watching movies and playing games. 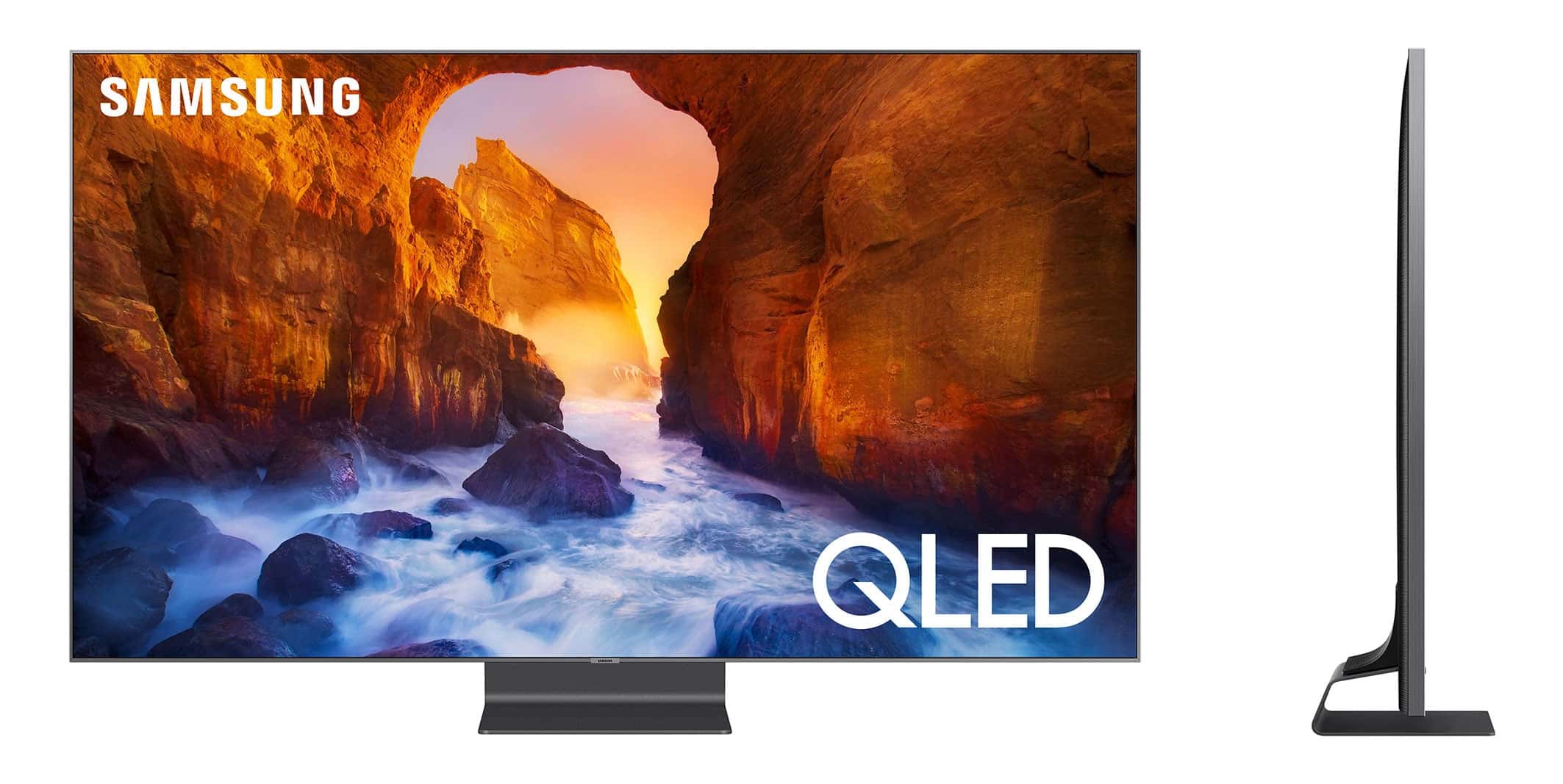 You could also totally just got for a humble 65-inch LG UHD TV set that retails for around R19,999. With the change you have, you can then put it aside and wait for my next point.

Save it for Next-Gen Consoles

We know that Sony and Microsoft are cooking up new gaming consoles which will be releasing in the next year or two. The PS5 and Xbox whatever-they-call it will be the next step in gaming hardware and while they sound great in concept, they will be expensive. 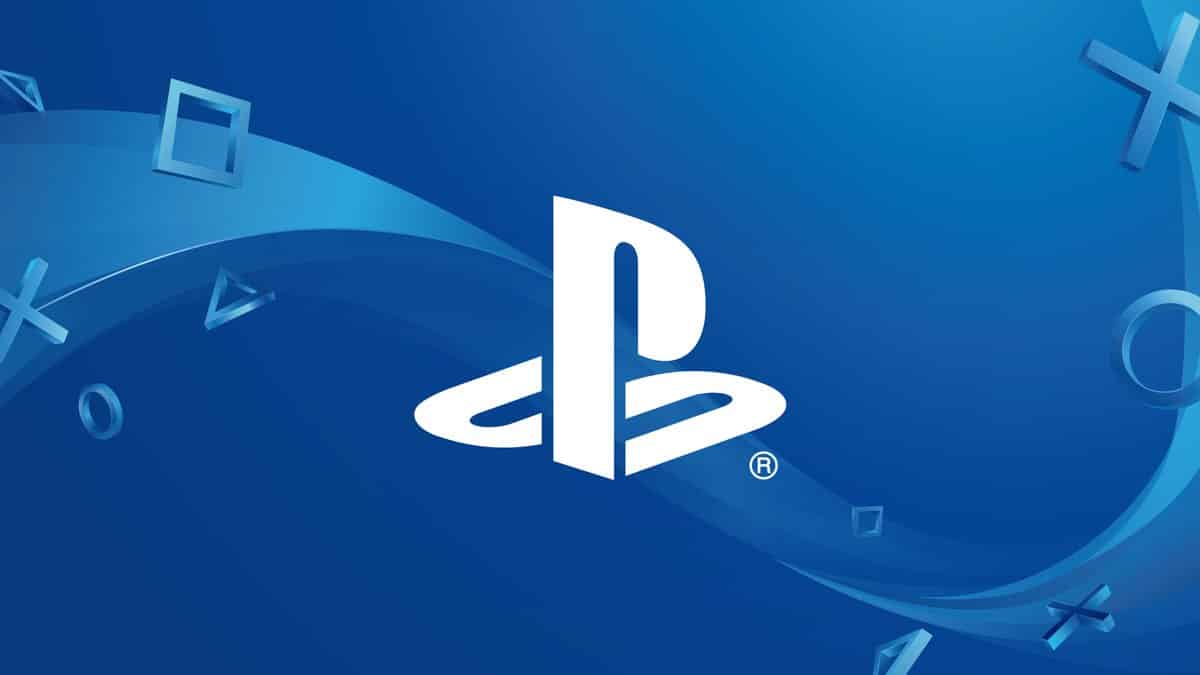 Even though Sony says that the PS5 will retail at an attractive price point, in SA, don’t expect them to sell for under R9,000. This is where your Samsung Galaxy Fold budget comes in handy. With the price of the phone, you can grab a fancy 4K UHD HDR TV and have plenty of small change left to put towards your next console purchase. Hell, you could even splurge on a PS4 Pro or Xbox One X in the time being to keep you busy until they come around.

Fly to China to Witness the International 2019 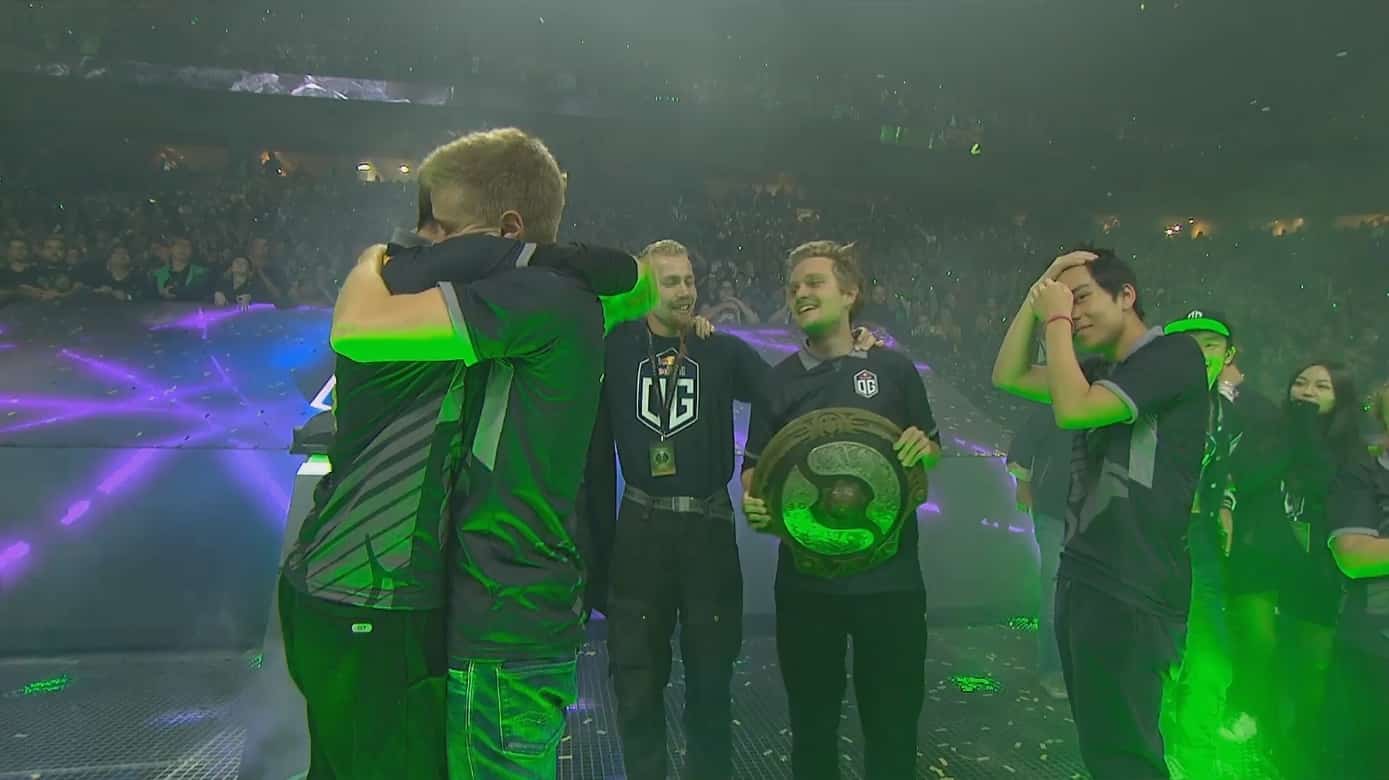 The International 2019 takes place in China this year and it will no doubt be one of the greatest esports spectacles of all time. As a massive Dota 2 fan, Wessel would take his R45,000 and plan a trip to China and watch TI 2019 live from 20 to 25 August. Memories like that would last forever while judging by early reports, the Galaxy Fold wouldn’t even last a few years.

Gaming | Mobile | Better Things to do With Your R45,000 Than Buying a Samsung Galaxy Fold