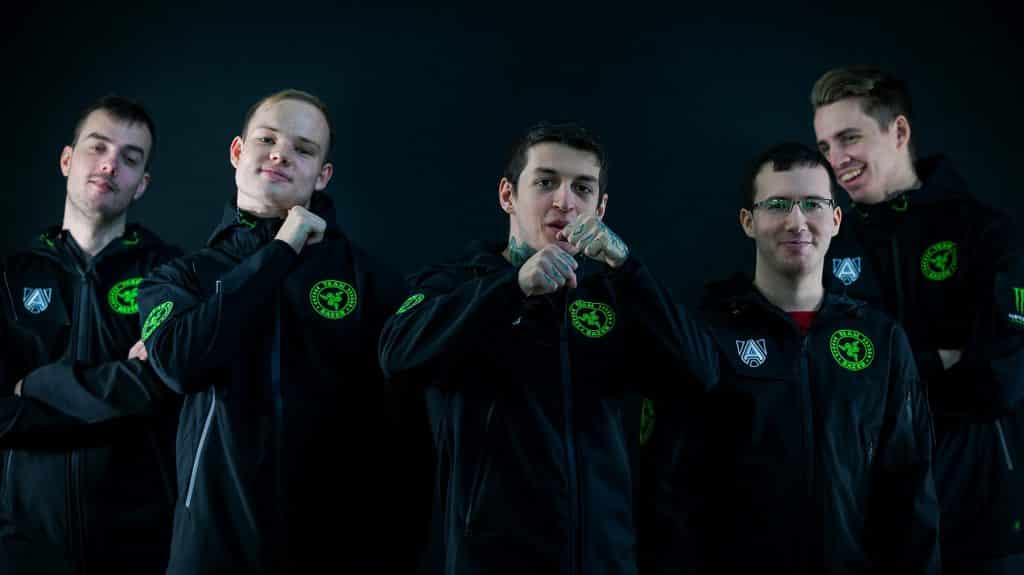 Yesterday, we reported about the whole Alliance squad moving to Team Liquid and with the qualifiers for the first Minor and Major of the DPC season kicking off tomorrow, the famous Dota 2 esports organization had to announce a new squad. Alliance has now revealed their new Dota 2 roster with some familiar faces in the “Fata stack” for the upcoming DPC season.

Two players make their return to Alliance as Limmp (PO2) and Hadsken (PO4) returns to the organization after playing under the Alliance banner in 2016. However, the biggest and most interesting thing in the squad is that Adrian “Fata” Trinks has moved from his core, PO1 role to a hard support PO5 role in the new Alliance Dota 2 roster, which you can view below in order of position.

The team looks pretty strong and they will compete in the Minor and Major qualifiers starting on 5 October 2019.

The owner and coach of Alliance, Jonathan “Loda” Berg, spoke about the new Alliance Dota 2 roster in an interview with JoinDota, explaining that:

[perfectpullquote align=”full” bordertop=”false” cite=”” link=”” color=”#16EB3C” class=”” size=”22″] More than anything I look for players that are hungry to win and passionate for the game. Niko is a player that I wanted for Alliance before. He told me about his plans and, hey, we got us two Swedes. Both Handsken and Limmp are really good players – they have improved a lot over the years and have become two of Sweden’s best players in their respective positions.

Fata has a great understanding of the game and a ton of experience. I know he can grow into a great captain. I think that 33 has been a great player on all his previous teams, but more than that I believe his playstyle as a core will mesh well with Limmp and Niko. [/perfectpullquote]

Soon, we will be able to see how the new squad performs because, at the time, it is a bit too early to scream “Alliance is back!” isn’t it?

What do you think about the new Alliance Dota 2 roster heading into the DPC season? Let us know in the comment section below.

You Should Skip Call of Duty: Modern Warfare For Now Amidst the Game’s Early Controversy

PS5 to Include a “PlayStation Assistant” to Help Users With Problems