There’s something really crappy about booting up a game to be told you have an 80-year-old brain. Within the first ten minutes of playing Dr Kawashima’s Brain Training For Nintendo Switch, he insulted me, I felt dumb and it took a couple of days of being told how slow I am just to accept the fact that nothing is changing and I am okay with that. Dr Kawashima’s Brain Training For Nintendo Switch is very similar to the original Nintendo DS version and follows in the same basic structure of the game. You come back once a day to perform brain test and get told how much improvement you have made since last you conducted the test.

The lower your score, the better and “younger” your brain is. The entire game is meant to grow your short-term memory, reaction skills and other scientific things which I could not care less about. The Nintendo DS version was said to have some great results that showed mental growth across the world for anyone that ran these daily tests. Do I feel smarter? Not really but perhaps I need to give it a few months of going back once a day to feel the results. Then again, I can bearly remember what I had for breakfast nevermind return to a game on a platform that I don’t spend time on every day in order to run some tests. 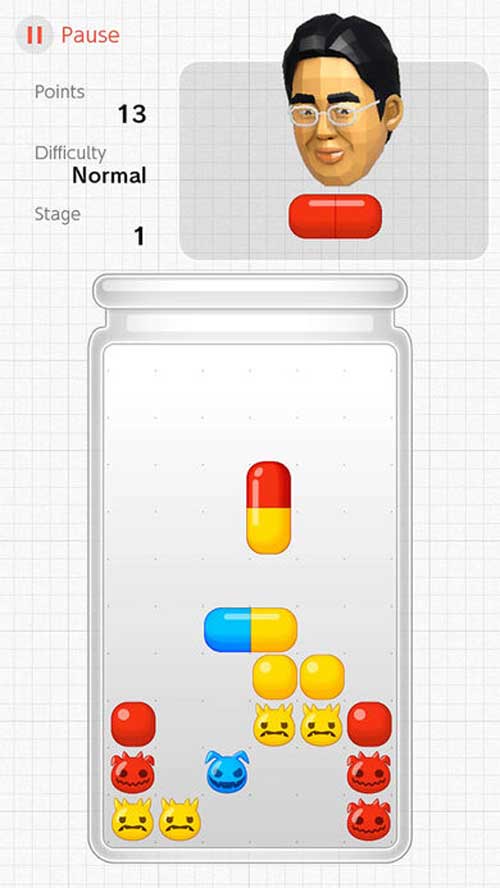 The experience of Dr Kawashima’s Brain Training For Nintendo Switch ranges from fun to frustrating depending on the test you have that day. It started off bumpy as the first test saw me doing rock, paper, scissors in front of the infrared scanner on the remote. I had to follow commands and lose a round when it told me and win when it instructed me to win. The scanner did not work all too well and I just spent much of my time trying to get it to work and detect my gestures. Another test saw me tapping the highest number on the screen as numbers flashed in different sizes. I was then asked to sit and look at a list of words for two minutes and try to write down as many as I remembered in a time limit.

Dr Kawashima’s Brain Training For Nintendo Switch succeeds by delivering fun new tests every day and you never know what you will get. Seeing my brain age drop was satisfying even though I never felt like it affected my daily life and placing my daily stamp on the calendar once a day was rewarding. The more I played, the more I unlocked as new challenges presented themselves to me. At one stage I was playing two mini-games at once while trying to juggle both challenges. This was a great way to break out from the daily tasks by further stress testing my multitasking capabilities. 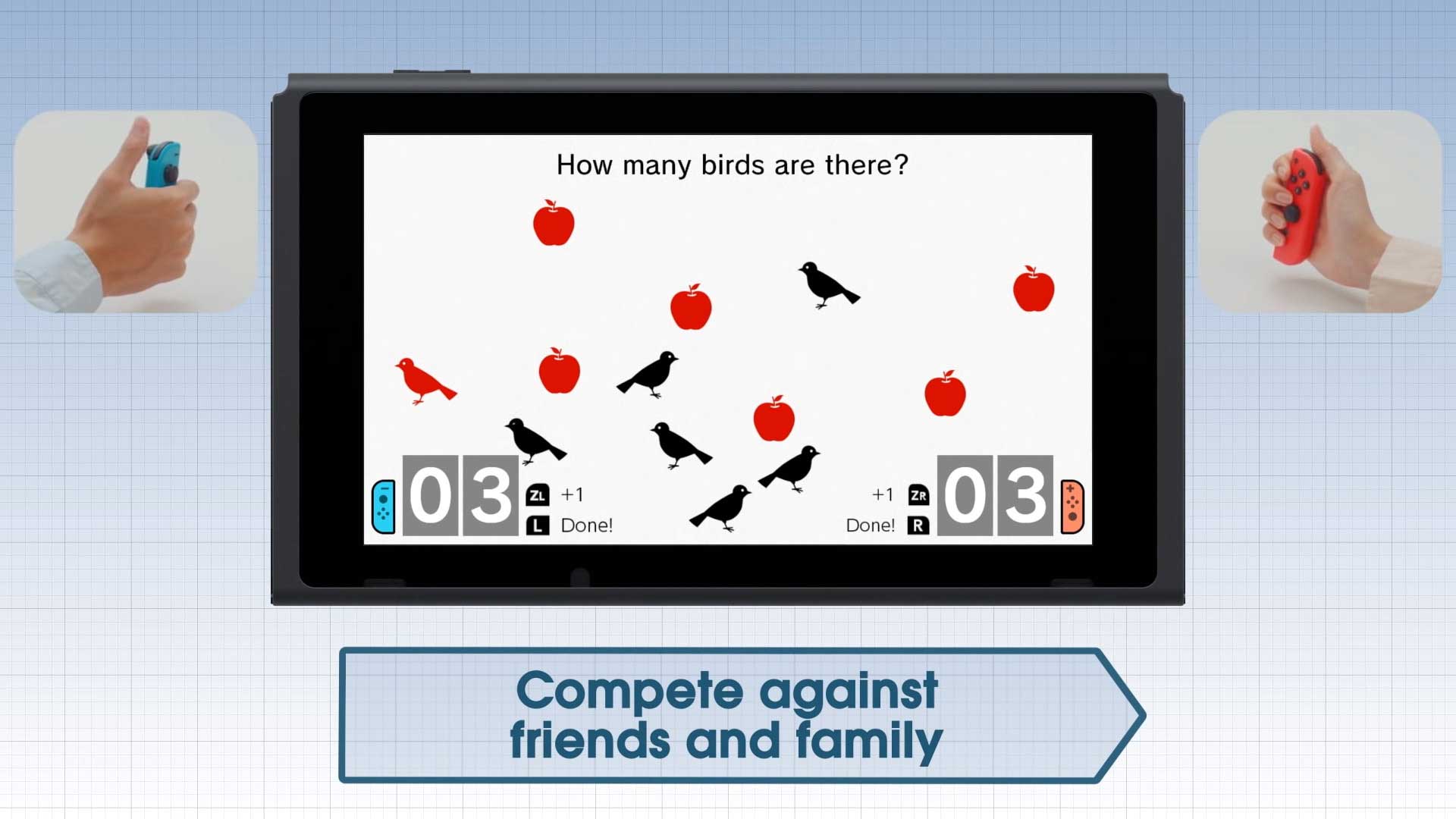 Some of the mini-games unlock as you play daily including Sodoku which I am not a fan of and a pill-dropping, Tetris-like Dr.Mario clone. These are okay. They offer enough fun to pass the time but there are better mini-game collection video games on the market.

Included in the package of Dr Kawashima’s Brain Training For Nintendo Switch is a stylus which is completely necessary in order for you to play the game. Sure, you could just write with your finger but the game already has some handwriting recognition issues so this helps a lot. I write like a crab, hence the reason why I type articles all day on a full-sized keyboard, so the game had some problems trying to make out what I was trying to say. Many of the games, like the one where you need to memorize a list of words and write down as many as you can, require that you actually write them down with the stylus. This works for the most part. The stylus is of great quality and has a strong and soft tip which is easy to master on the console’s touch screen too. It also helps that you hold the device vertically for most of the game so it kind of feels like a notepad while you do your thing. 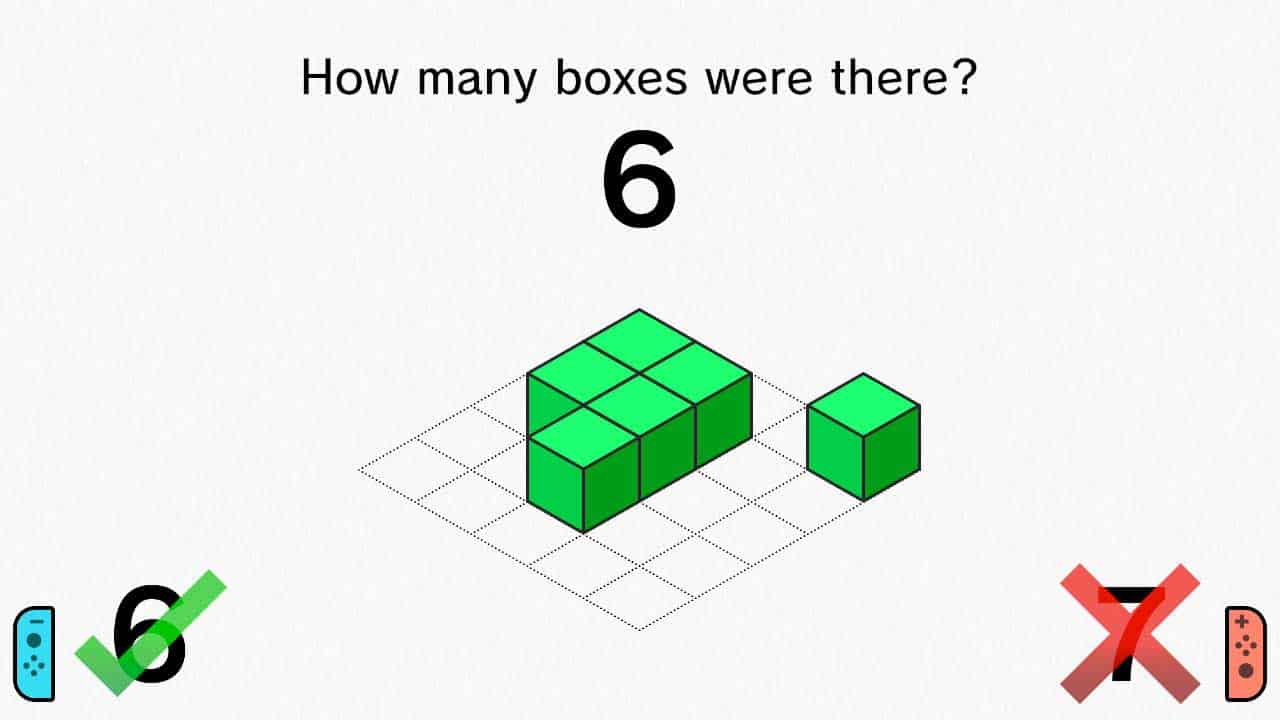 The game also has a handful of settings to help it detect your handwriting if you are having issues with it. They help to a certain extent but it did not stop the game thinking my “r” was an “l”. These issues don’t go down too well when you are rushing to meet a time limit or submitting your Sudoku solution only for it to be denied. We then have the issue of the extra Joy-Cons being mandatory for anyone owning a Switch Lite. Some of the games require the IR Sensor which is not present on the Lite meaning if you own one, you will need to buy an extra set of Joy-Cons. These games don’t work too well in the first place so don’t feel bad if you own a Switch Lite and can’t play them.

Dr Kawashima’s Brain Training For Nintendo Switch is a good game but it is hard to ignore the issues. It called me dumb because it failed to detect my handwriting and my rock pose. As the days went by, it became more of a chore to play so I just left it alone. There’s fun to be had here and coming back daily is something to do but it is not for everyone. If you have other games you return on a daily basis, those are a lot more fun even if they contain blood and gore and don’t make you smarter.