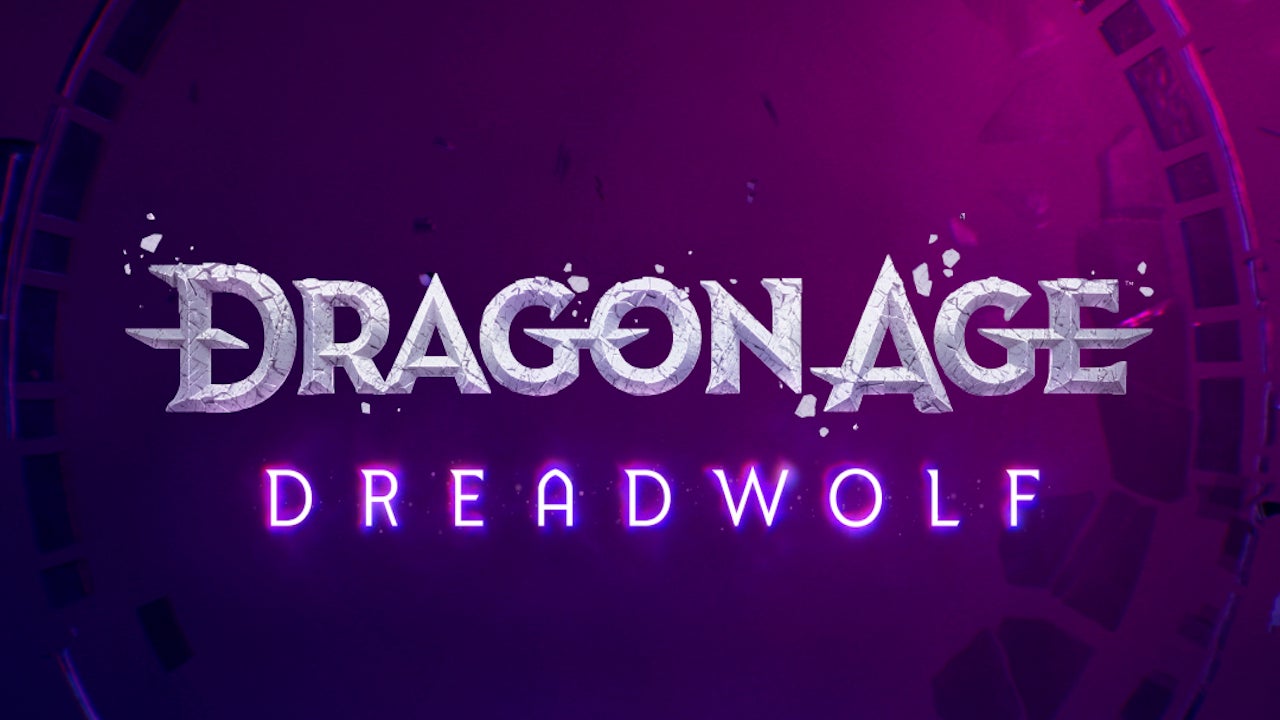 Dragon Age: Dreadwolf Confirmed as Next Game in The Series

We have known for some time already that BioWare was working on a new Dragon Age game. However, up to now, we have simply referred to this new instalment as Dragon Age 4 or “The next Dragon Age game”. BioWare has officially titled the new game Dragon Age: Dreadwolf.

In a blog post, BioWare shared the game name alongside a few hints of things to come. The developer says that Dragon Age: Dreadwolf will take place across the lands of Thedas and is a sequel to Dragon Age: Inquisition.

The post goes on to explain the situation with Solas. It says that some might call Solas a traitor, some say he is an elven god while others say he is a betrayer of his people.

Solas, the Dread Wolf. Some say he might be an ancient elven god, but some say not. Others say a betrayer of his people…or a savior who now seeks to rescue them at the cost of your world. His motives are inscrutable and his methods sometimes questionable, earning him a reputation as something of a trickster deity—a player of dark and dangerous games.

BioWare says that even if you don’t know the full Dragon Age story, Dragon Age: Dreadwolf will offer a new opportunity to catch up on the events as well as meet new characters and decide the fate of many all at the same time.

Whether you’re new to Dragon Age™ stories or you’ve experienced them all, using Solas’s namesake no doubt suggests a spectrum of endless possibilities on where things may go. But at the core of this, like every past game, is you. If you’re new to Dragon Age, you have no need to worry about not having met our antagonist just yet. He’ll properly introduce himself when the time is right, but we did hint at his return when we announced

Sadly, Dragon Age: Dreadwolf won’t be released this year. BioWare confirmed that the target release date is set outside of 2022. The developer says they simply wanted to share the new game name with players to spice things up.

State of Play June 2 – Everything Announced for PS4, PS5 and PS VR2