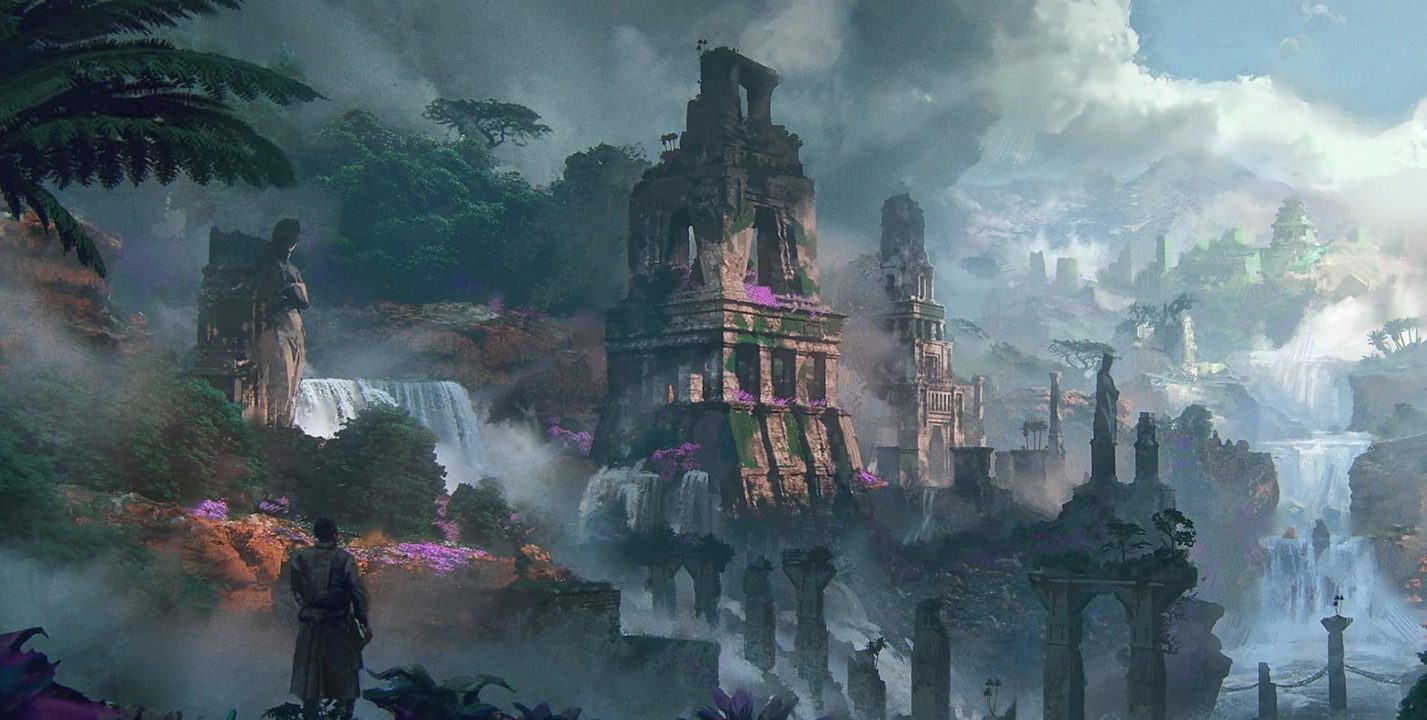 Dying Light developer Techland has confirmed that they are currently working on a new title after the release of Dying Light 2: Stay Human, and it will be a new open-world fantasy action RPG. The announcement was made alongside various job listings where the developer said “We are hiring for the unannounced AAA Open World Action-RPG in a fantasy setting!”.

The Polish developer has listed 70 open positions across a broad range of departments including animation, art, design, development, and production. Included in these job listings is a creative director who will be “defining a clear, creative vision for the game and establishing the foundations of the game (meaning, experience, context, player fantasy, world, etc)”.

Dying Light 2 has sold over 5 million units in the first month on sale, with the first Dying Light selling over 20 million copies according to Techland. The open-world zombie title has also recently received a New Game+ setting, along with free Ronin DLC.

Techland has also been working to update the game as much as possible to fix multiple bugs and issues, especially regarding multiplayer. Players reported that they could not tackle the zombie-infested streets in co-op along with various other multiplayer problems.