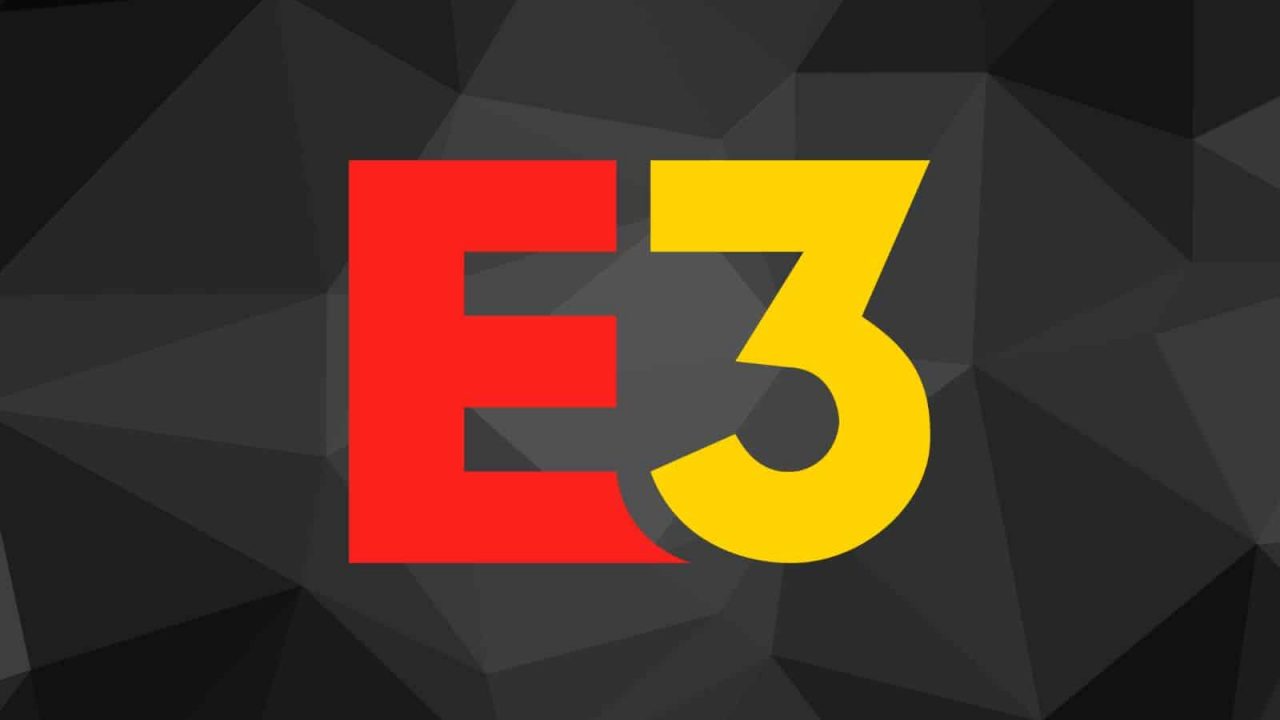 E3 Returns to Los Angeles in 2023 as In-Person Event

The Entertainment Software Association (ESA) has officially announced that it will be partnering with ReedPop (the event-production company known for PAX, Comic Con Africa, NYCC and more) to bring E3 back to Los Angeles in 2023. It will be an in-person event and take place in the second week of June next year, featuring big AAA reveals and “earth-shattering world premieres.”

As reported by Variety, the ESA is making moves to bring big publishers and gaming companies together next year for the return of E3 as an in-person event. Interestingly, the event will be a balance of physical and digital, seemingly implying that some conferences or showcases will still retain an online format.

READ MORE Blizzard Wants to Bring BlizzCon Back in 2023

“We are thrilled to bring back E3 as an in-person event with ReedPop, a global leader in producing pop culture events,” said Stanley Pierre-Louis, president and CEO of the ESA. “The past three years have confirmed that E3 convenes our industry like no other event.”

The statement provided to media outlets claims that fans can look forward to a “week of titanic AAA reveals, earth-shaking world premieres and exclusive access to the future of video games.”

Exact dates haven’t been provided for E3 2023, but media registration will begin in late 2022. Details such as event schedules, confirmed exhibitors, hotel and travel guides and more will be shared by the ESA in the months to come.

E3 bowed out of hosting an event this year despite attempting an online showcase in 2021, which many viewers felt was unnecessary since most major publishers geared towards hosting independent presentations throughout the year. It remains to be seen if publishers like Ubisoft and PlayStation will continue to use the digital format that was introduced in light of the global pandemic, which does come with the added benefits of being more cost-effective and curated.

E3 2023 will return in June next year. We can expect more details from the ESA in the months to come.