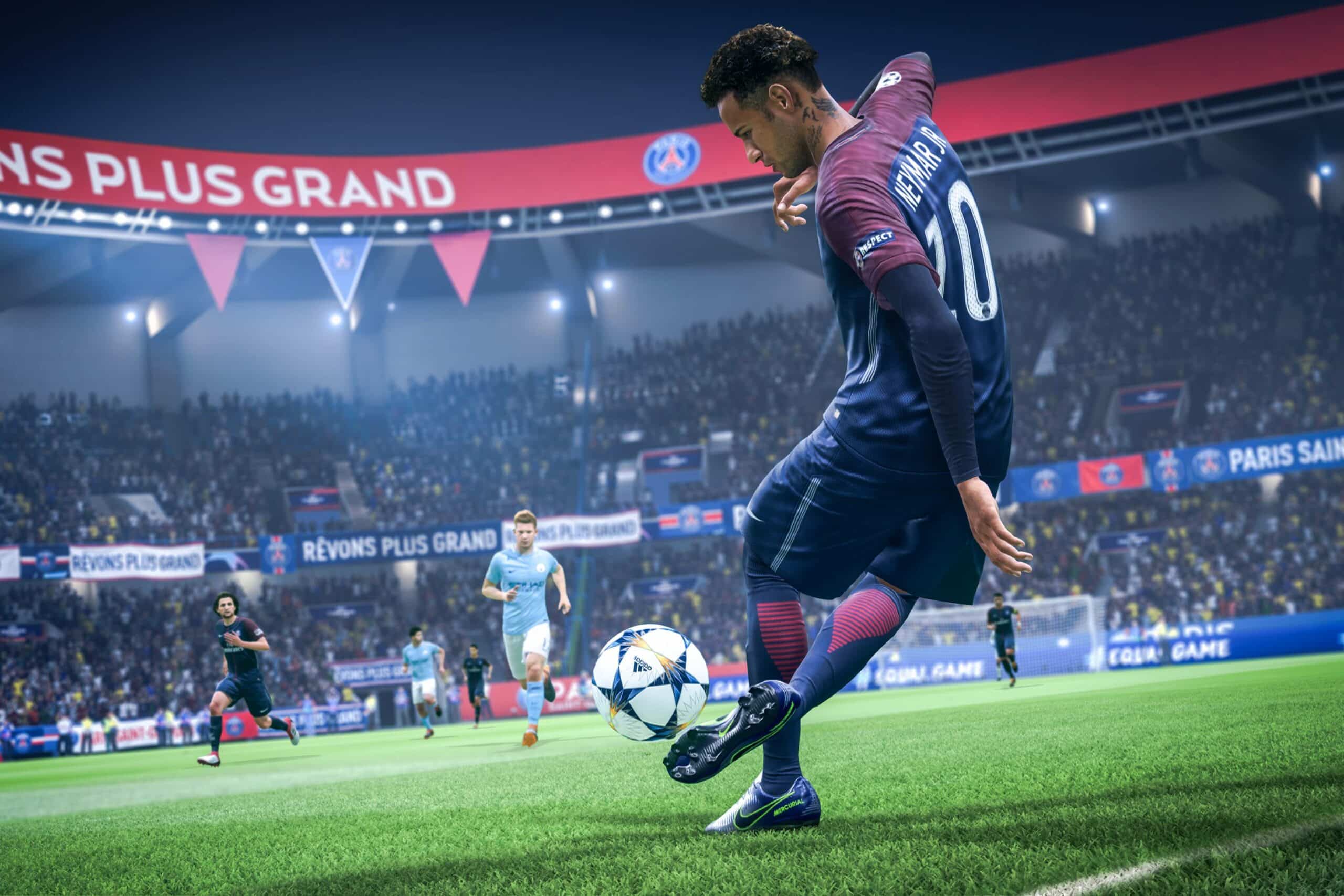 EA Games is launching a new kernel-level anti-cheat system aimed at its PC games. The company says the new software will release alongside FIFA 23 later this year and has been developed in-house by EA Games developers.

The software is designed to protect EA titles from software mods and code tampering cheaters may use to exploit specific games. However, EA claims that not every one of its new titles will ship with this new anti-cheat software. In fact, the company will release the software on a case-by-case basis depending on how much online implementation it has.

“PC cheat developers have increasingly moved into the kernel, so we need to have kernel-mode protections to ensure fair play and tackle PC cheat developers on an even playing field. As tech-inclined video gamers ourselves, it is important to us to make sure that any kernel anti-cheat included in our games acts with a strong focus on the privacy and security of our gamers that use a PC.”

Not only do kernel-level cheats have major risks involved when it comes to game exploits, but they also have privacy and security issues due to the fact that the drivers which power the cheats run at an incredibly high level of security which may gains access to personal information. Developers have to tackle these exploits as soon as possible to avoid data leaks.

EA stressed that managing the kernel-level protection is vital for the company and even more important for competitive games. This includes the likes of FIFA 23 and the Battlefield series.

“Unfortunately, the last few years have seen a large increase in cheats and cheat techniques operating in kernel-mode, so the only reliable way to detect and block these is to have our anti-cheat operate there as well.”

EA says that the new anti-cheat software only runs when a game with the new EAAC protection is running. It will then shut down once users close the game. In addition, the new EAAC will not collect any personal information whatsoever.

“EAAC does not gather any information about your browsing history, applications that are not connected to EA games, or anything that is not directly related to anti-cheat protection,”