Its been a two and a half year wait for EA Sports UFC 4. In this newest iteration, you realize how sometimes simple refining of well-established mechanics can help those not acquainted with the series get stuck in. At the same time, it still provides the depth for returning players to further embellish their brutal Octagon skills. The same studio that brought us the Fight Night series has delivered what happens to be the best sim-based fighting series, with modes and mechanics aplenty to keep things fresh.

Out the gate, there are many modes to get stuck into in UFC 4 – this after the slightly snore-inducing tutorial that newbies will welcome as it gets you accustomed to the many concepts and controls you need to grasp if you’re really going to use all the weapons in a fighters arsenal.

Offline modes range from Knockout Mode. This leans more on your strength as a heavy hitter as you go in search of a well-timed KO. In addition, you can jam Stand and Bang which as the name suggests leans less on the mat action with no takedowns and Ground & Pound allowed. The perfect chaser for this being Tournament Mode which allows up to 16 players locally to have a literal kick-about, carrying over damage and injuries doled out en route to the final. Saturday braais with the mates over are about to get intense.

But if you prefer your opponents to be strangers online as you look to preserve your friendships, there’s also the online World Championships where you take on the worlds best. Something more dynamic comes with Blitz Battles, a mode where the ruleset keeps changing with each fight keeping you on your stubbed toes. Quick Fight is also included should you not want to tinker and think too much. Finding a game wasn’t too tough and the tight-knit control over the internet was a sight to behold.

Harnessing the power of Real Player Motion Technology – RPM Tech for short – you get a sense that any movement required to grapple with your opponent is possible. The animations being a smooth series of movements that feel like a true extension of the commands assigned to your controller. There’s also a new submission system which for newcomers such as myself felt intuitive and easy to induce. This gives you an awesome cat & mouse type mini-game between you and your opponent. Depending on your fighter’s position, one of two mechanics will pop-up and in each instance, you’ll either be trying to induce a submission or escape one. Easy to do when it’s still early in the fight, but a lot harder when some minutes and rounds have passed. This makes you more susceptible to being outmanoeuvred in the battle of the coloured submission bars – a much simpler system used to denote the two fighters’ corners and who’s who when it pops up for the submissions mini-game.

The other option available if you’re still looking to keep the fight on the floor is the tactical Ground & Pound system. This allows you to pick where you wanna deal damage with the modifier bumper button – whilst being on the receiving end is just as dynamic, with the ability to adjust your head movement in self-defence and dole out a counter transition if timed right.

All controls and concepts that fit well into the games shining experience, Career Mode. First, you’ll get through the tutorial, which whilst necessary, could be condensed into something shorter and sharper. The game just throws it on you when you boot up and you’re stuck with it until a few fights in as it crawls to the finish line. Nevertheless, once done and you customize your fighter with the hundreds of possible haircuts, clothing and tattoo combinations, the journey to the big time begins. It’s here where you also earn begin earning Evolution Points, the in-game stats enhancing currency that allows you to upgrade your perks & attributes. So if you’re looking for a worthy time thief, go ahead and entrust Coach Davis with your development as you build friendships and rivalries outside the ring with every created fighters path said to be a unique experience due to the choices you make in the ring.

With a full roster ranging over various weight classes, both male and female, developer EA assure us they will maintain and add to it overtime. Household names aplenty, EA Sports UFC 4 allows you to aim for the same levels of notoriety whilst you rock new looks and develop new skills required to make each strike count in the ring. A worthy successor set to bring more players into the Octagon with a mellifluous combat system, tight integration, authenticity and depth to boot.

This EA Sports UFC 4 review is based on a code sent to us by EA Games. 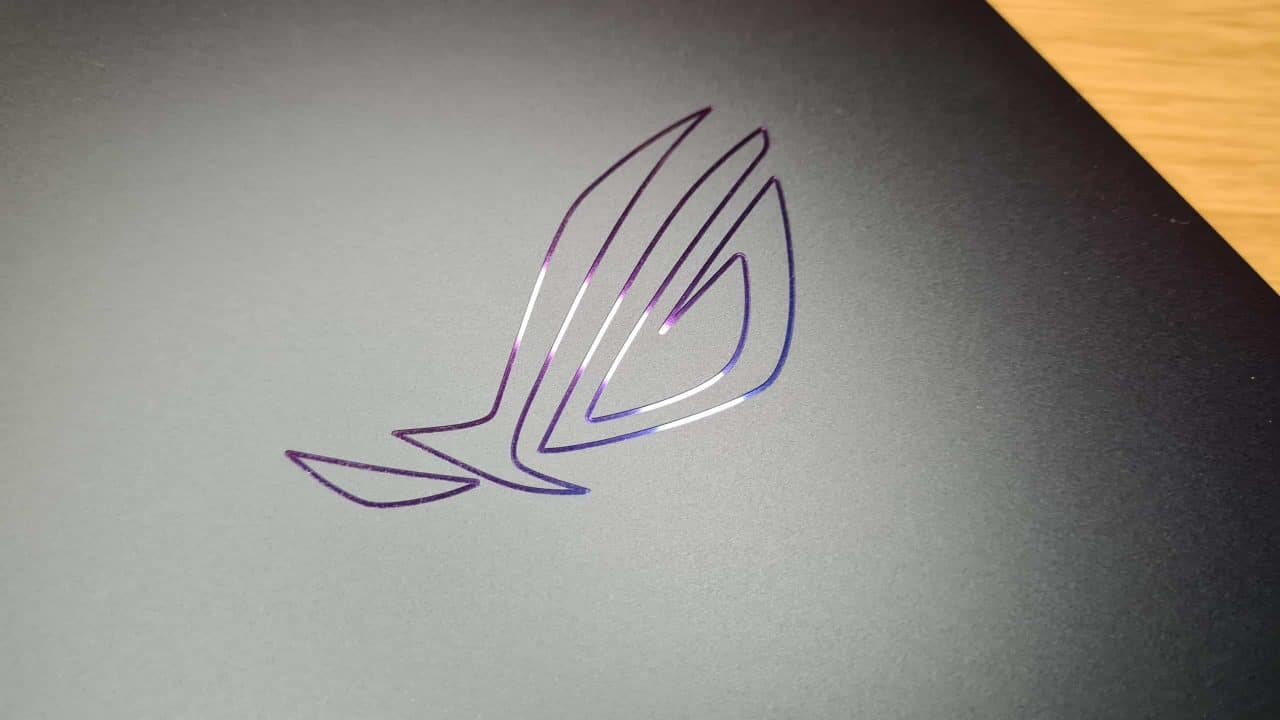