The latest deep dive gameplay demonstration takes us to The Lands Between, the open-world of Elden Ring. Players will assume the role of a Tarnished, someone who must rise to become this world’s champion and discover the secrets of the Elden Ring. As with all From Software games, story details are left vague but offers just enough to pique our curiosity.

The gameplay explores several mechanics that will be featured in Elden Ring, including horseback traversal in the open-world, using map fragments to unlock portions of the shrouded map, placing markers on its world to track your progress and highlight points of interest, and use the environment to propel yourself up steep cliffsides via your trusty steed. Exploration is seamless as you go from one world event to the next, including diving into dungeons that house some terrifying foes and satisfying rewards.

Combat seems to have received most of the attention, with players being allowed to experiment with various builds and classes that all look flashy and powerful. You can combine melee-focused builds with magic, as well as imbuing your weapons with specific ailments. Additionally, you can carry a bow for ranged attacks. Depending on your playstyle, you can even summon AI companions to assist you mid-battle. At certain points in the world, you’ll be able to summon online friends to explore the world together.

The gameplay revealed several new and interesting areas, from shaded woods hosting some sinister creatures to open fields where a dragon may swoop in and engage you in battle. Since this is an open-world, you can opt to just run if you feel you’re not well-equipped for the fight. Other notable smaller additions include the ability to crouch, take much less fall damage than any Souls game before, and jump (which is incredibly handy for combat). 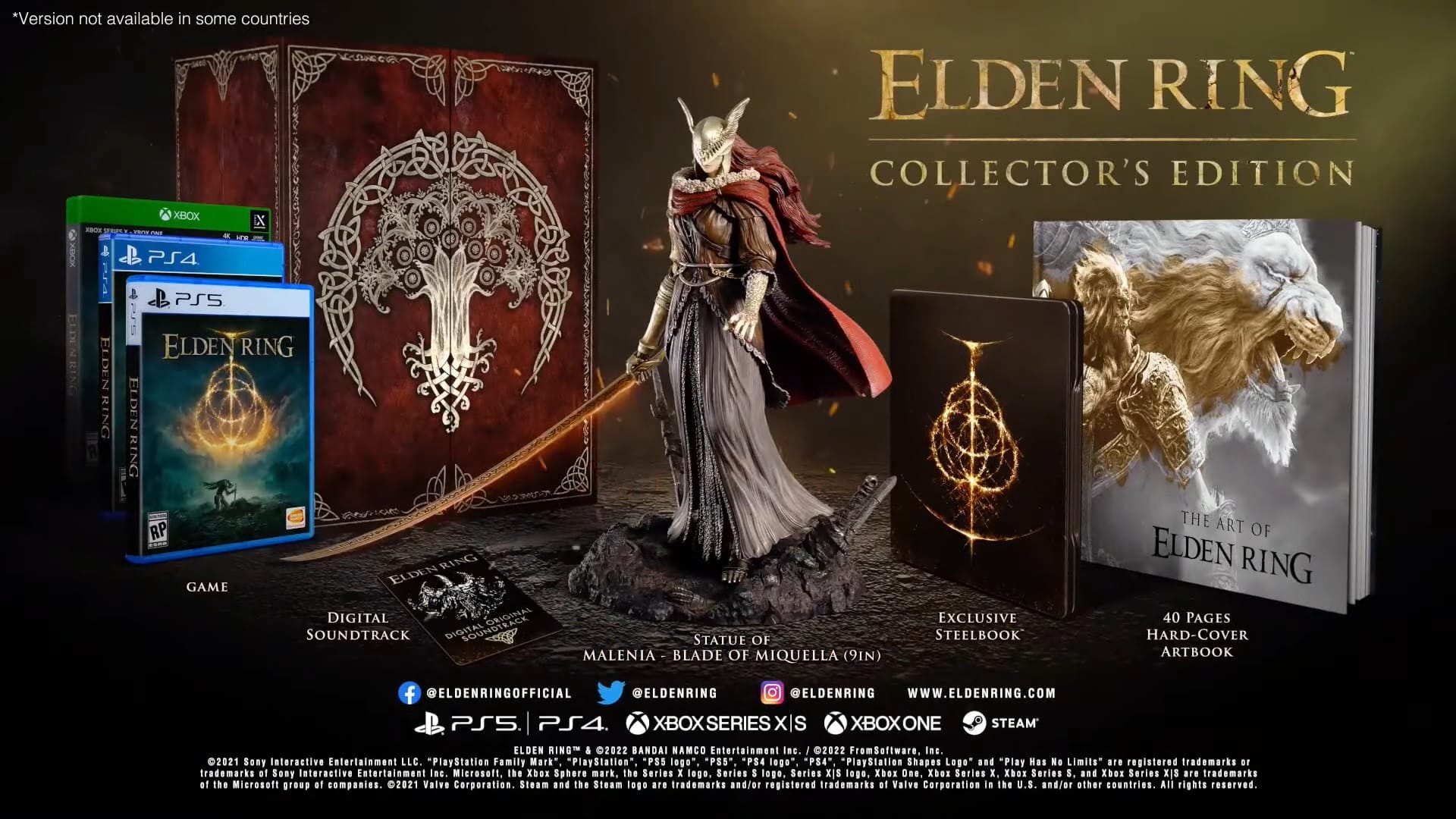 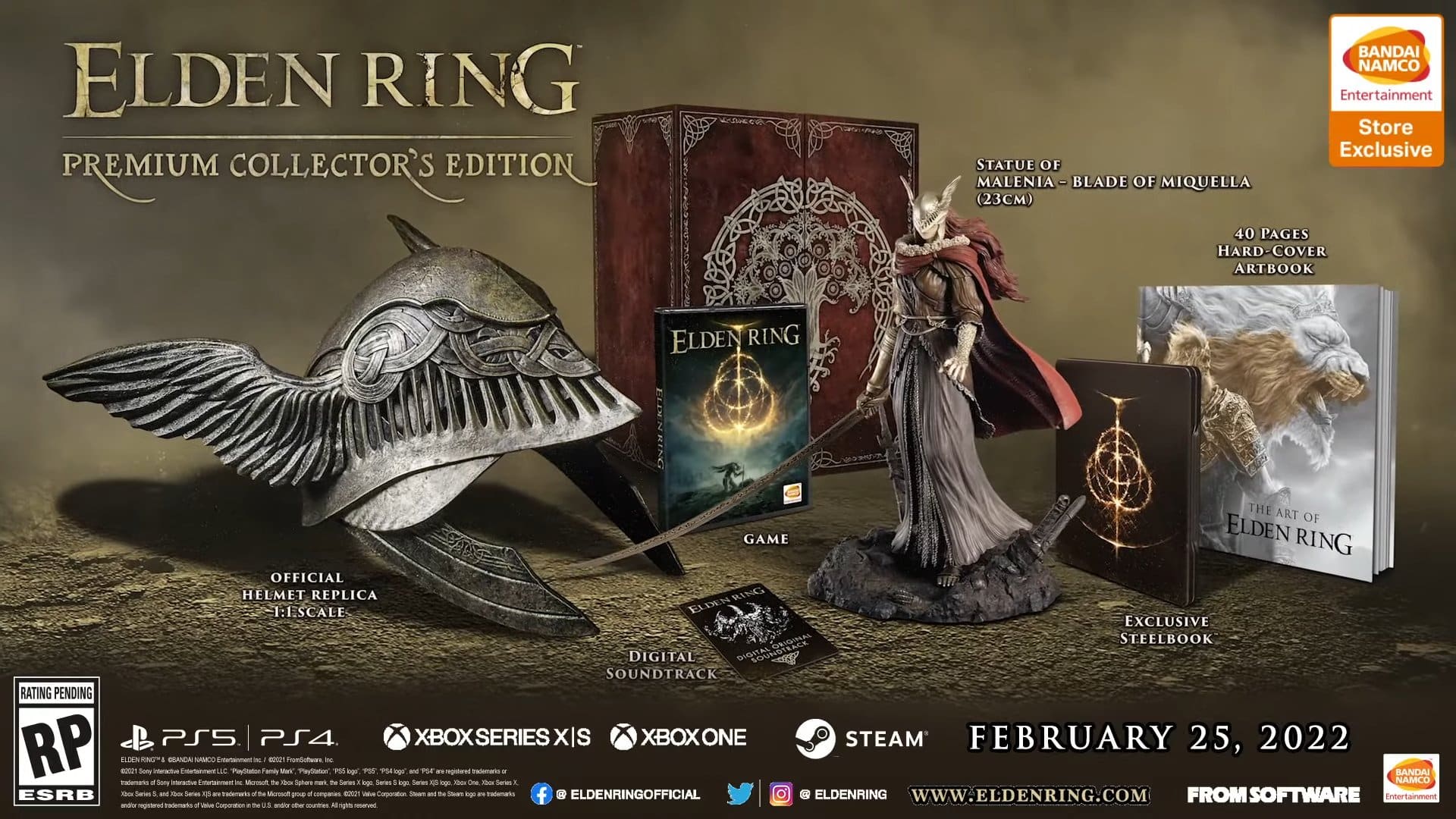 Elden Ring releases on 25 February 2022 for PS4, PS5, Xbox One, Xbox Series X/S and PC. Make sure you watch the full 15 minute gameplay demonstration below.