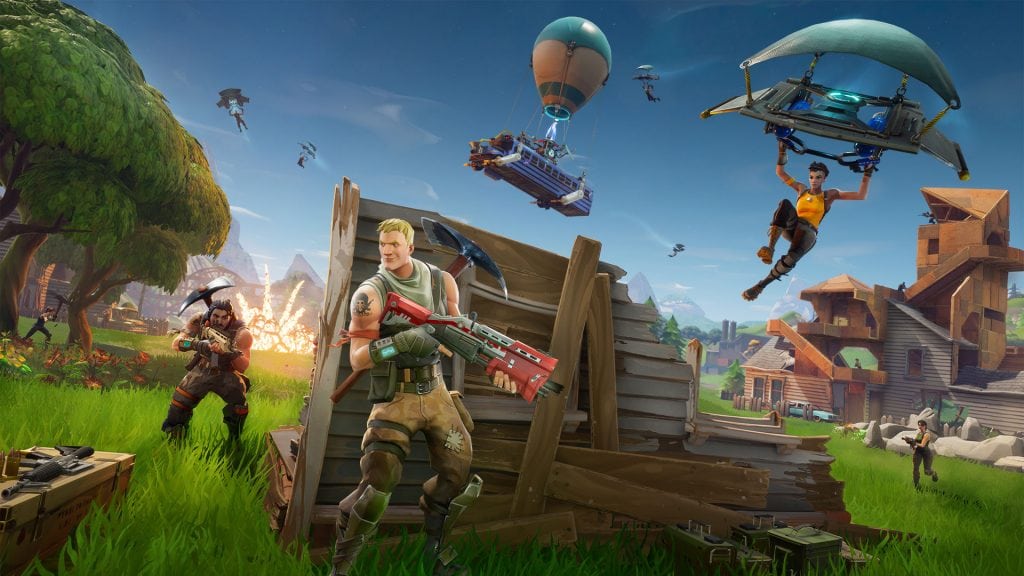 Yesterday, Epic Games, the creator behind the gaming phenomenon Fortnite, announced their acquisition of Kamu.

The Kamu acquisition will further improve Fortnite’s anti-cheat measures, but that’s just one of the services the company offers. They also bring an excellent live service player management system to all Epic Games projects, as well as community building.

“Joining the Epic family is not only a childhood dream come true, but a huge boost for our mission to help developers create beautiful gaming experiences,” said Simon Allaeys, CEO of Kamu. “Battling cheating in games was just the start; today our products also help developers stay competitive by identifying player needs as quickly as they emerge.”

Kamu’s team and tools have been key to building a vibrant Fortnite multiplayer experience that’s fair for all players.

Tim Sweeney, founder and CEO of Epic Games, explained in the official announcement that Kamu’s unique services are an invaluable tool for game developers as it helps to ensure post-launch success. It’s one thing to develop a video game everyone on the planet wants to play, and quite another thing to keep the millions playing it happy for months on end.

And that’s the main reason why Epic Games bought Kamu. 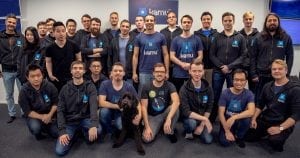 Kamu will continue support of all their current customers and partners. These include the likes of Far Cry 5, Rust, Smite, and Ghost Recon: Wildlands, to name but a few. Kamu partners include Bandai Namco, Crytek, Ubisoft, Techland and lots more.

Kamu combats hackers and cheaters with Easy Anti-Cheat, a system powered by AI that provides client and server-side analysis. You can read the official announcement from Epic Games here.

In other Fortnite news, we might soon see the Quad Launcher as Epic Games is teasing it with a new in-game announcement. It is similar to the Rocket Launcher but fires four rockets. It is shoulder-mounted and will devastate anything in its path. “Quickly fire up to four rockets to blanket an area with explosive damage,” reads the official description. 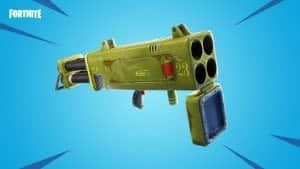 Epic Games uses an interesting word to describe the weapon’s destructive power; “blanket.” It could indicate that the best use of the Quad Launcher is to provide suppression fire. Because of its high damage, you can only carry a total of 12 rockets, which translates to three volleys.

It does sound a bit overpowered, but we’ll have to wait for more details from Epic Games to know it will impact the game.