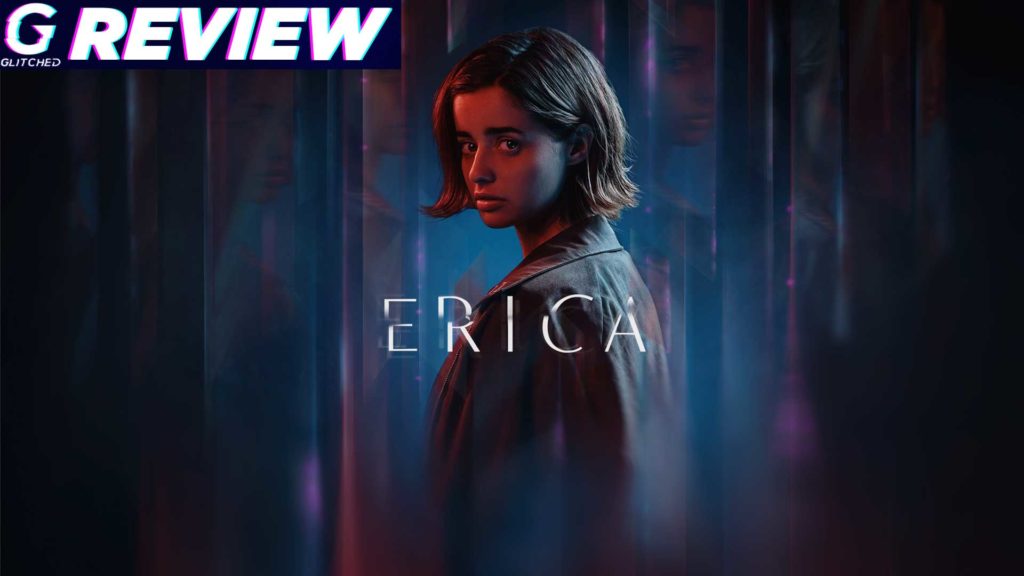 Erica was a surprise announcement back at Gamescom 2019. Sony announced it and at the same time released the game on the PlayStation 4. It costs R159 and follows in the path of other cinematic-style video games like Until Dawn and the latest Man of Medan.

The difference between Erica and the other two I mentioned previously is this is a fully-fledged motion picture-like experience with real actors and actresses instead of a scripted and rendered gaming experience.

Erica lasts for around 90 minutes and is like watching a good full-length movie. While 90 minutes is short for a game, this is the sort of thing you will play once or twice to try and get a different ending and take a different path by choosing various actions throughout the experience.

Like its inspiration, Erica is best played with other people in the room as they scream at you while you make the decisions. The game is played through a mobile app instead of the traditional DualShock 4 controller and allows you to swipe and navigate this movie.

It’s a lot less stressful than games like Until Dawn as there’s no time pressure to make decisions. Sure, what you decide will impact the story and possibly the ending but the process to get there does not rely on button mashing, timed sequences or any real reflex skills of sorts.

You use the app to slide your finger across the screen and it interacts with the film’s running. The game can also be played with the DualShock 4’s touchpad but I recommend the app as it just felt better in my hands and the touch screen is a lot more responsive than the touchpad found on the controller.

Mechanics aside, Erica is a fantastic story and it’s production values help bring the world and its characters to life in ways that could have come across extremely cheesy if not done right. The sheer amount of polish and quality helps elevate this to a level worth experiencing.

Erica is played by Holly Earl, best known for her roles in TV shows like Humans and movies like The Pact and Queen of the Desert. As the story goes, it follows the mysterious death of Erica’s father which took place a couple of years before the game is set. Erica witnessed this take place. All this is expanded on as you progress through the story and the layers of Erica’s past and her so-called “special abilities” come into fruition. 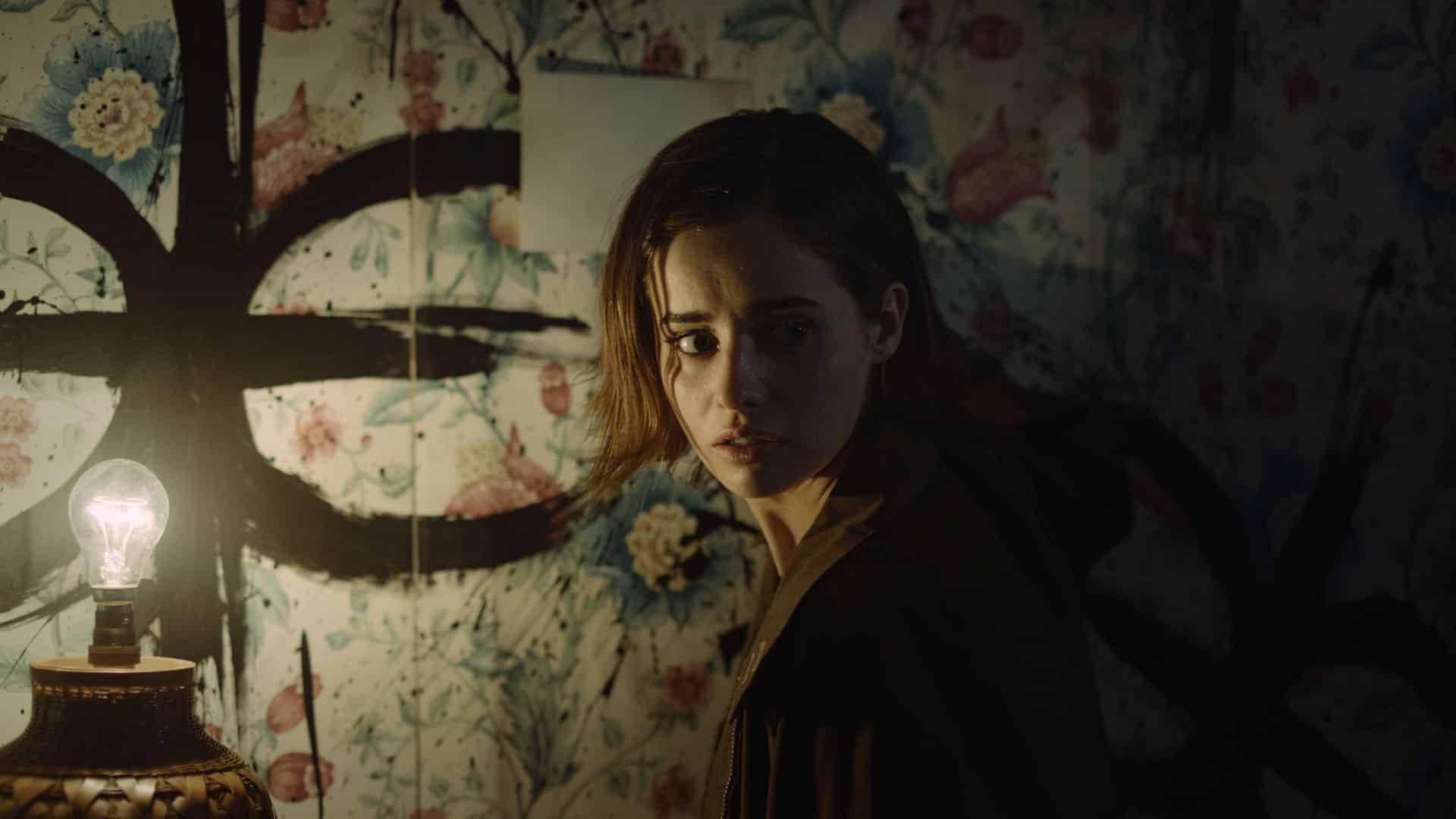 The sheer amount of attention to detail and the great acting draws you into the world and the story. Every scene is shot brilliantly and Holly Earl delivers a vulnerable character that speaks volumes for damaged and lonely youth. The story can drag on after a while and throughout the 90-minutes, there are parts that just feel a little drab but it never destroys the narrative in any way.

In terms of frights, the experience is never horrifying but it does get a tad uncomfortable which only helps the pacing. I did start off disliking Erica as a character as her “woe is me” and down attitude got a little bit too much at first. However, as the story goes, she began to grow on me and slowly evolved into the star of the experience. 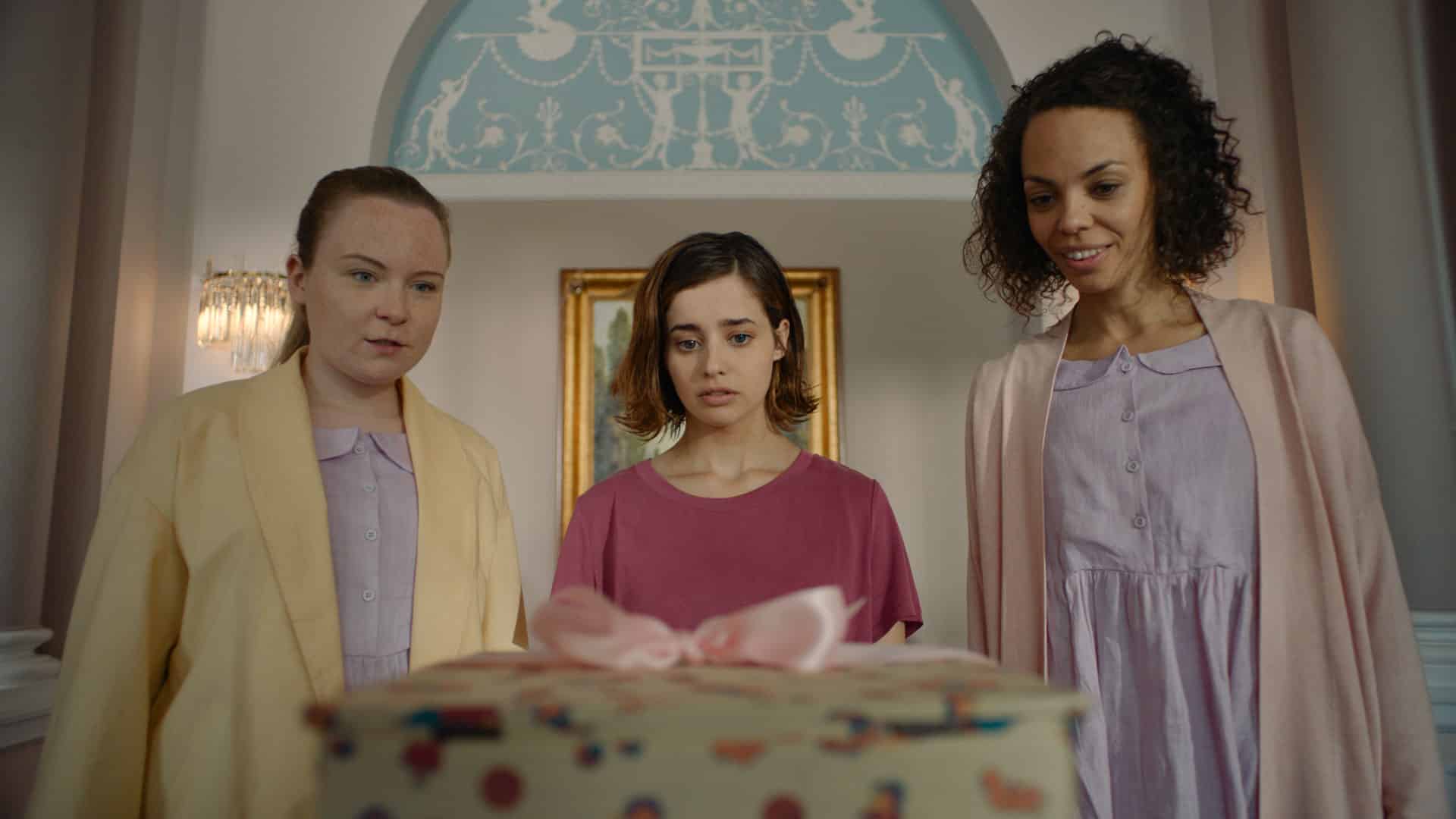 As a movie, the story and pacing would never work. It relies on its paths of mystery which you can take in order to fully elaborate on all its characters and by the end I was left wondering even more about the story.

The game is meant to be an open-ended narrative that leaves you wondering way into the hours upon completion forcing you back to try and get a different ending but I struggled to give it another go. The lack of any real gameplay means it is like rewatching a movie which was great for only one screening. Sure, I could perhaps make different decisions and get a different ending but I was happy watching this once and moving on.

For R159 you can’t go wrong with Erica. It is almost the same price as a digital movie purchase and offers an experience that is very different on its own. You may enjoy going through it a couple of times but I felt it was not needed. The acting (Holly Earl is brilliant), story and the production values are top-notch bringing the experience to life in ways even some Hollywood “blockbusters” struggle with.

This review was based on a code sent to us by Sony Interactive Entertainment.