April is here and as the weather cools down, it means you are probably looking for new things to binge-watch on Netflix. Thankfully, the streaming provider has quite a lineup in store for us in April 2021. This includes new licensed content including The Good Place Season 4, Mean Girls and new Original content such as Prank Encounters Season 2 and The Circle.

There’s definitely something for you to watch in the list of new Netflix April 2021 content. Check it all out down below.

Host Gaten Matarazzo pulls the strings on a new season of elaborate pranks involving everything from haunted mansions to ancient burial grounds. Yikes!

After growing up in a tumultuous household, Yura finds herself in a love triangle with two close friends as she faces a personal and financial crisis.

In this funny, heartfelt and moving docuseries, real people unpack the fascinating and quirky stories around their most meaningful pieces of clothing.

Crossing and uniting seven countries in South America, the Andes always have another landscape, adventure and story to tell. Discover them all.

In the 1970s, merciless killer Charles Sobhraj preys on travellers exploring the “hippie trail” of South Asia. Based on shocking true events.

Incurable romantic Lotte finds her life upended when her plans for a picture-perfect wedding unravel — just as her self-absorbed sister gets engaged. 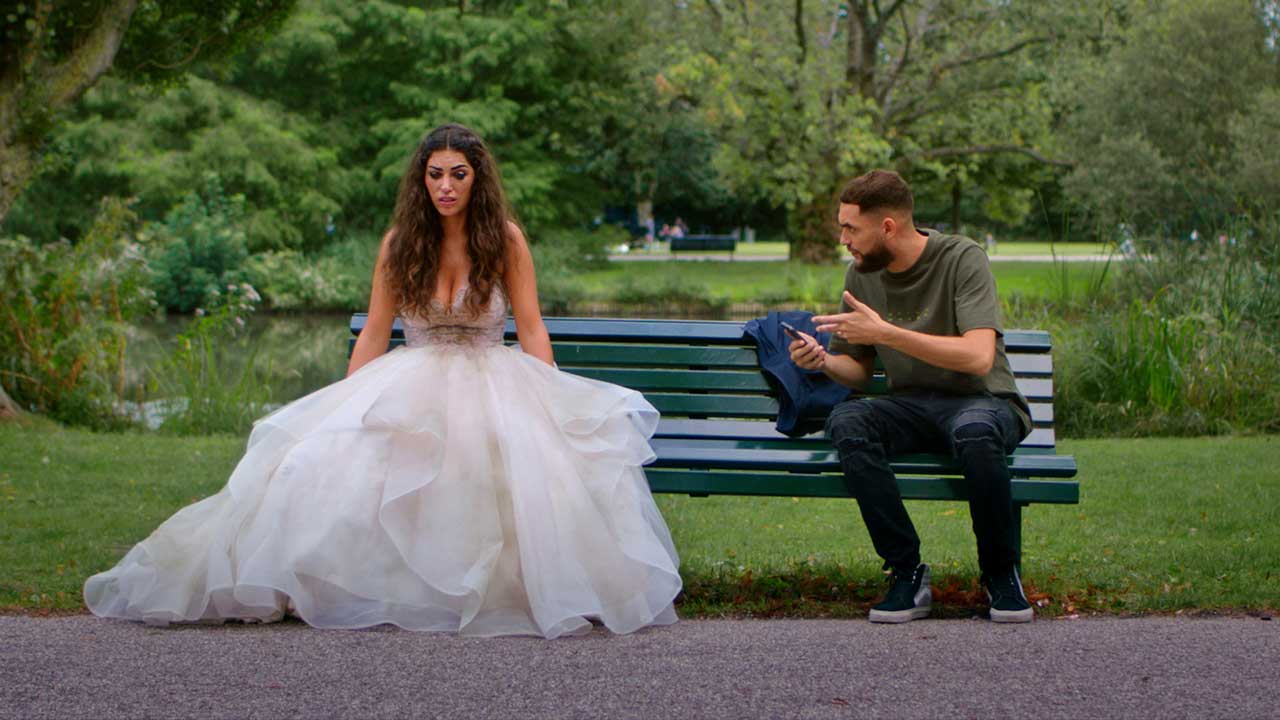 Sent to live with his estranged father for the summer, a rebellious teen finds kinship in a tight-knit Philadelphia community of Black cowboys.

After falling for Estrella, Ángel, a mechanic from the Madrid suburbs, dives into a world of heists and becomes the target of a relentless detective.

The McKellans may be tight on funds, but the family’s never lacking in love as they power through heartache, loss and adversity of all kinds this season.

The Last Kids on Earth: Happy Apocalypse to You – Netflix Kids & Family

Help Jack and his monster-battling friends make choices to stay alive — and have some fun — in this interactive “Last Kids on Earth” adventure!

The lives of an ambitious businesswoman, a charming gang enforcer and a troubled teen collide amidst a desperate — and sinister — pursuit of wealth.

Bridesmaids and in-laws and mason jars, oh my! Weddings are a beautiful cause for celebration, but planning one is far from a party. After barely making it down the aisle of her own wedding, comedian Jamie Lee is on a hilarious, heartwarming mission to help six engaged couples overcome the stressful real-life challenges that pop up before and on The Big Day. 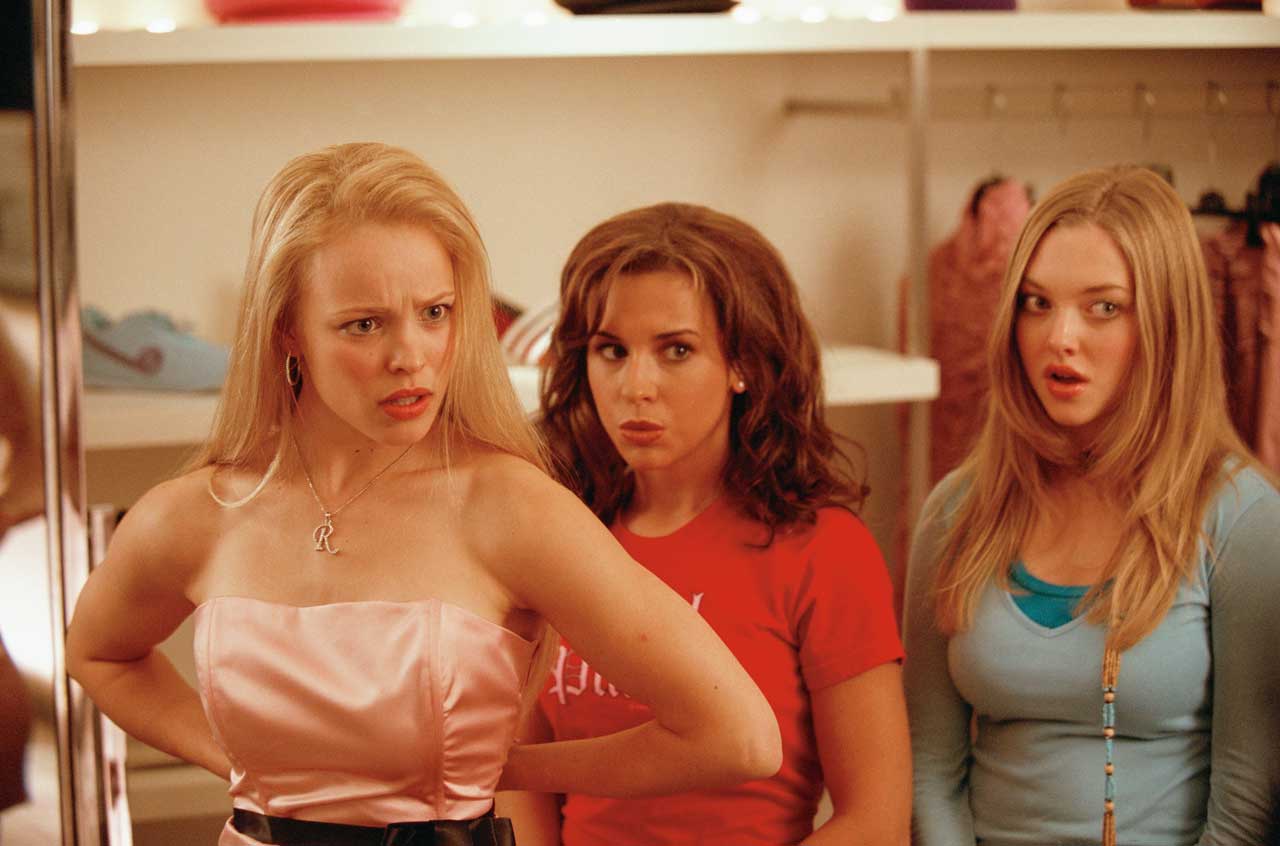 In a star-studded evening of music and memories, a community of iconic performers honor Dolly Parton as the MusiCares Person of the Year.

This Is A Robbery: The World’s Biggest Art Heist – Netflix Original Documentaries

In 1990, two men dressed as cops con their way into a Boston museum and steal a fortune in art. Take a deep dive into this daring and notorious crime.

Time-honored customs marry with contemporary values — and of course, couture outfits — in this celebration of six more larger-than-life Indian weddings.

Have You Ever Seen Fireflies? – Netflix Original Film

Hiding out in Jeju Island following a brutal tragedy, a wronged mobster with a target on his back connects with a woman who has her own demons.

While living as an ordinary deliveryman and motor racing fan, Ne Zha encounters old nemeses and must rediscover his powers to protect his loved ones.

Six longtime couples in different parts of the world share their decades-long love in these tender portraits filmed over the course of one year.

The strong and fast Mighty Express trains are always ready to save the day with more heroic rescues and thrilling stunts throughout Tracksville!

When a grim incident occurs at their prestigious school, justice through law is put to a test by a tough law professor and his ambitious students.

A single dad and cosmetics brand owner figures out fatherhood on the fly when his strong-minded teen daughter moves in with him.

Ready for more strategic shenanigans? A new cast of allies, enemies and not-so-subtle catfish connect and compete for a major cash prize.

While investigating the death of a businessman, a prosecutor and his wife uncover occult secrets as they face their own life-and-death dilemma.

Seven years after he survived the monster apocalypse, lovably hapless Joel leaves his cozy underground bunker behind on a quest to reunite with his ex.

Why Did You Kill Me? – Netflix Original Documentaries

“The line between justice and revenge blurs when a devastated family uses social media to track down the people who killed 24-year-old Crystal Theobald”.

Rei helps the woman she’s been in love with for years escape her abusive husband. While on the run, their feelings for each other catch fire.

An author haunted by his sister’s death as a child returns to South Africa to investigate a series of supernatural occurrences for his new book.

To find the father he never knew, optimistic Arlo leaves his swampy Southern home for New York City, making friends and dodging trappers along the way.

Into the Beat – Netflix Original Film

A teen ballerina discovers hip-hop by chance and is faced with an impossible choice: Does she follow her parents’ footsteps… or her newfound passion?

When the Spy Racers are framed for a crime they didn’t commit, they flee to Mexico to clear their name and uncover a new evil scheme.

As his career skyrockets, Luis Miguel struggles with his family life amidst a string of betrayals, heartbreaking revelations and a crushing loss.

When a koala needs help, Izzy Bee and her family are there — and with Australia’s extreme fires taking a toll, their care is needed now more than ever!

A shy teen with the extraordinary power to turn invisible joins the fight to defend his poor neighborhood despite wanting to escape to pursue his dream.

Using innovative technology, this docuseries explores nature from a fresh perspective as animals use colour to survive and thrive in the wild.

A three-person crew on a mission to Mars faces an impossible choice when an unplanned passenger jeopardizes the lives of everyone on board.

Dark forces conspire against orphan mapmaker Alina Starkov when she unleashes an extraordinary power that could change the fate of her war-torn world. 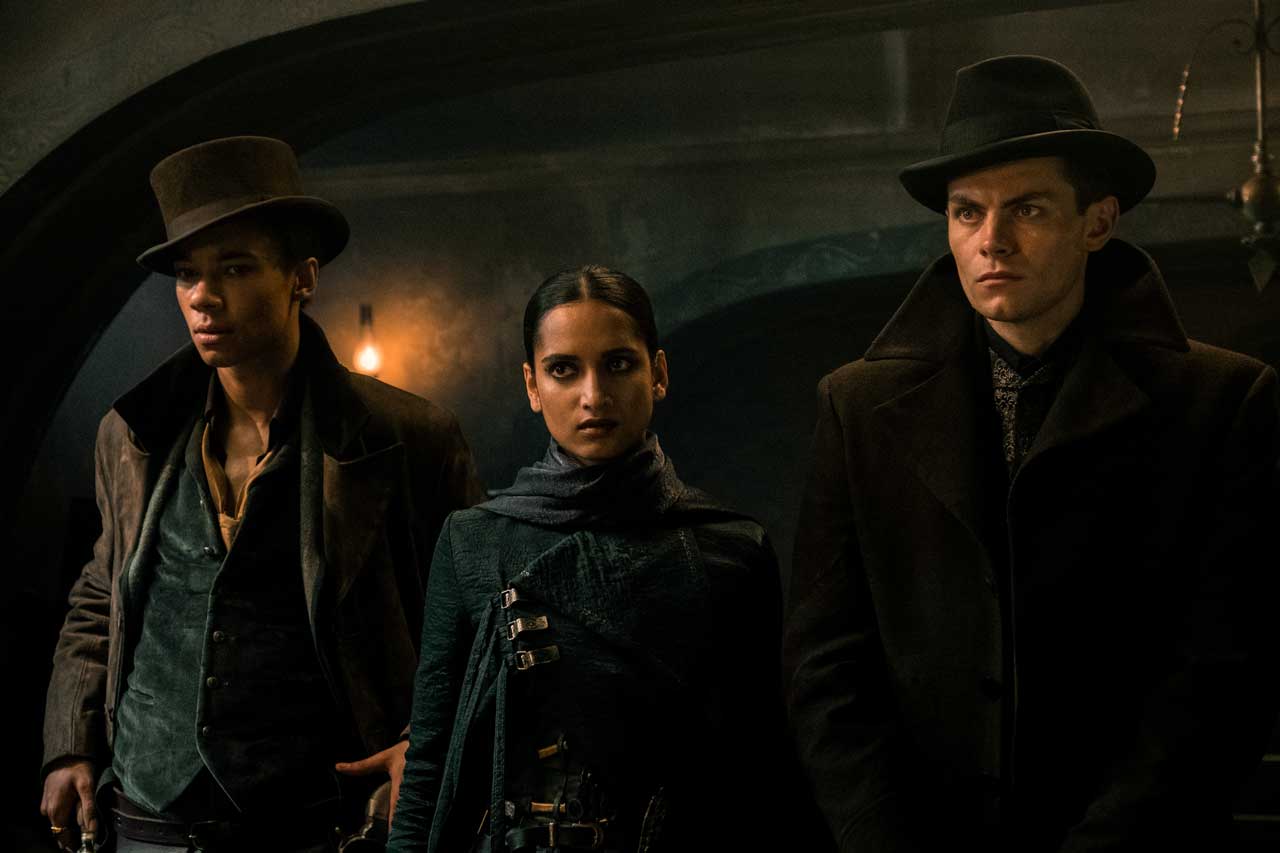 Tell Me When – Netflix Original Film

Workaholic Will puts his humdrum life in LA on hold to fulfill his grandpa’s last wish: visiting Mexico City’s most iconic sights and falling in love.

Whether helping out his friends or making new ones with sister Chrissy, Cory is always on the move and ready for any adventure that comes his way!

While working to create a sex app, a young woman and her friends set out to explore the world of intimacy and learn about themselves in the process.

This series explains the basics of sleep, including falling asleep, insomnia and dreaming; plus, a wind-down meditation is provided in each episode.

A Manhattan couple moves to a Hudson Valley hamlet and discovers that their marriage has a sinister darkness that rivals their new home’s history.

The Morales and the Orduz families are in a sticky situation under the same roof. But Captain González is on to them, no matter where they hide.

An accidental killing leads a man down a dark hole of intrigue and murder. Just as he finds love and freedom, one phone call brings back the nightmare.

These pampered pets (and their owners) gain wealth and enjoy a level of social media fame usually reserved for human celebs — thanks to their managers.

A law student joins an anti-fascist group and finds herself sucked into increasingly dangerous situations and drawn more and more to violence.

The Mitchells vs. The Machines – Netflix Kids & Family

In this animated comedy, the Mitchell family goes on a road trip only to find themselves in a tech war when their devices decide to take over the world.

Self-doubt, sacrifice and struggle converge into an existential crisis for a devoted classical vocalist as the mastery he strives for remains elusive.

Journalists and fans await Ma Anand Sheela as the infamous former Rajneesh commune’s spokesperson returns to India after decades for an interview tour.