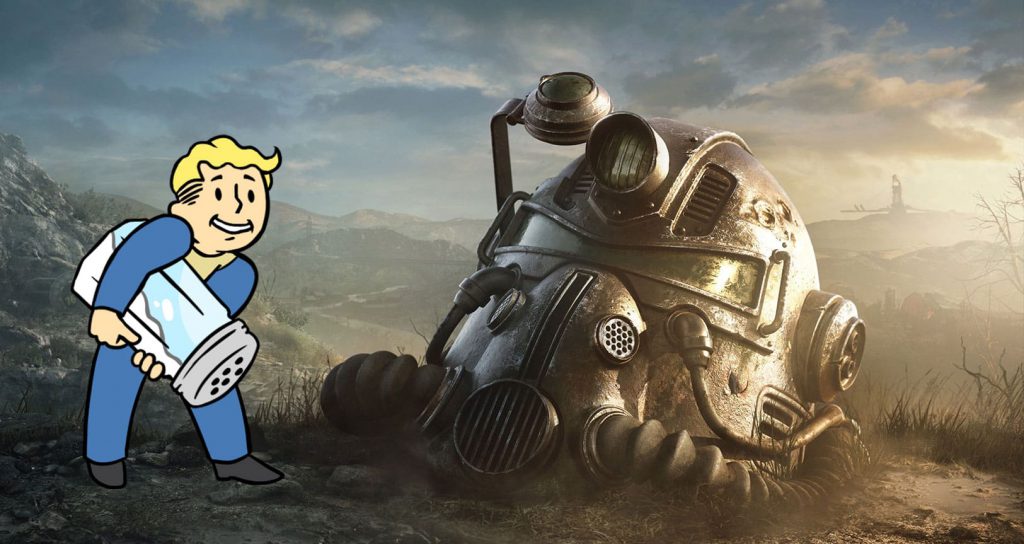 Bethesda can’t seem to catch a break when it comes to Fallout 76. Just yesterday we reported that a law firm is aggressively suing Bethesda over the game and now, with the latest Fallout 76 update, things are getting even worse. The latest Fallout 76 update has reintroduced some infamous bugs, from the Bobby Pin weight issue to the duping glitch. Yes, they are back and it feels like salt in the wounds of faithful Fallout 76 players.

Fallout 76 is already riddled with bugs and these two big ones that were supposed to be fixed for good with the last patch of 2018, have both resurfaced with the latest update. Players aren’t happy on Reddit, as you can see from this post gaining a lot of traction asking for a change of leadership for Fallout 76 development.

Bethesda’s community manager took to Reddit to try and explain the situation. The developer is, at least, aware of the weighty Bobby Pins being back as well as the duping glitch and more. Ladydevann explained that:

We’re digging into this to understand the scope of the issue. If you or anyone else have more information you can provide, we will be actively looking at comments related to this.

Players also raised the issue of new content and again noted all the bugs and even lost progression when they do attempt to play. In the Reddit thread, Ladydevann talked about the future of the game including new PvE content.

You can read her response below.

I understand it can be frustrating when you are thirsting for content, we do have a lot of things planned to release and are working on finalizing a visual roadmap for you for future content drops.

We hear you and we’re laying out what’s coming for Fallout 76 in our 2019 roadmap, including new PvE content. But to provide full transparency, our #1 priority remains taking care of known issues and new user reports that you have been sharing since launch, and we’ve delayed locking in the timing for upcoming content while we stabilize and improve the core game.

While we’ve made progress across many of the issues you’ve been experiencing and will continue working on those, as well as the new issues that come up, our dev cycle will soon shift towards the new content you’ve been asking for, including Vault Raids, new Quests, new Events, new PvP content, and much more.

Honestly, I’m not sure if Fallout 76 can be saved at this point. Players will move on after a while if bugs and glitches do not get fixed. Then, we also need to see new content for the game. Since the latest Fallout 76 update broke more than it fixed, things are not looking good at all.

What do you think about the latest Fallout 76 update bringing back those nasty bugs instead of making the game better? Let us know in the comment section below.