Game of Thrones fever is at an ultimate high, with the penultimate episode of the popular HBO show based on the books by George R.R. Martin having aired this past Sunday. In the latest episode, American football quarterback Aaron Rodgers is one of the new famous Game of Thrones cameos to delight fans.

RELATED: 5 Tips to Avoid Online Spoilers for Shows and Movies Like GoT and Endgame

Here are five more famous Game of Thrones cameos that you may have missed. 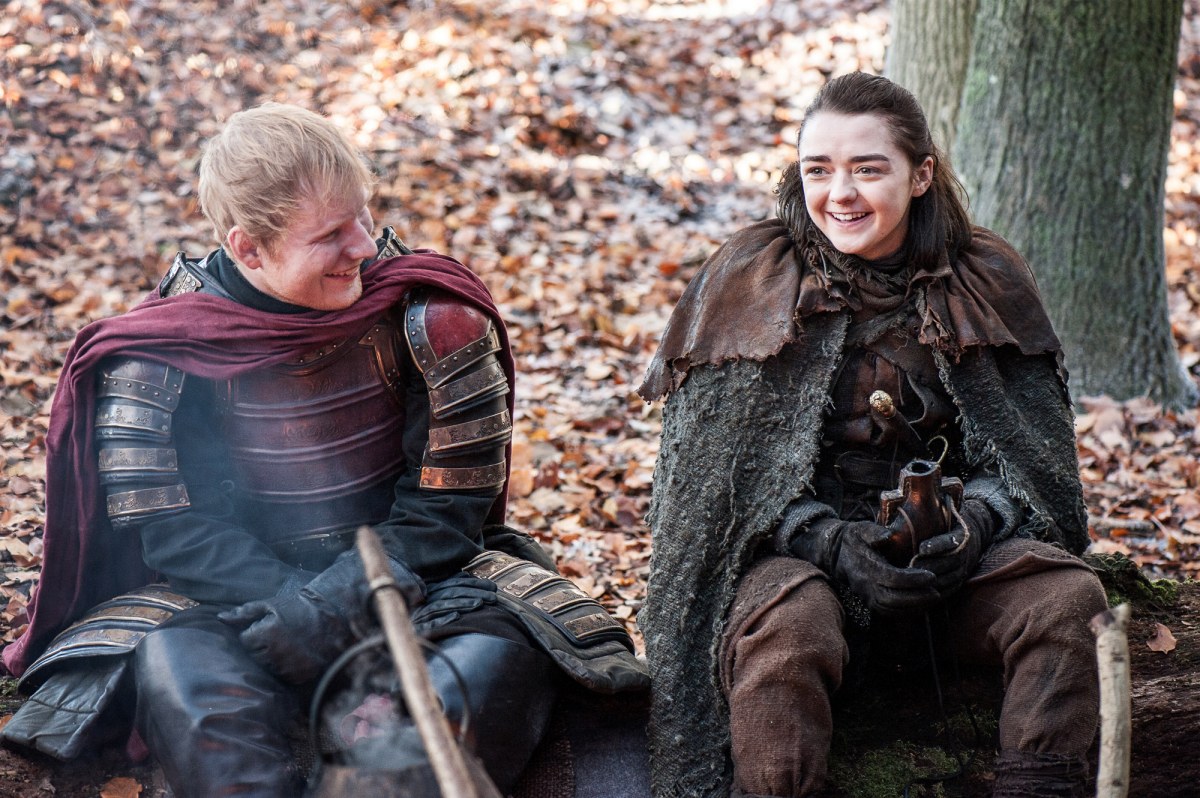 Ok, so this is one of the famous Game of Thrones cameos that no one missed. In season 7, the famous musician made an appearance during the season’s debut episode entitled Dragonstone. In it, he sings a song which Arya Stark (portrayed by Maisie Williams) compliments him on. He was given the cameo because Maisie Williams is a major fan of his and the showrunners reportedly wanted to surprise her.

You may know him best for his role as Mac in It’s Always Sunny in Philadelphia.

In the first episode of season 8 of Game of Thrones, he portrays the role of an Ironborn who gets snuffed by Theon Greyjoy (portrayed by Alfie Allen).

Bonus: Martin Starr from Silicone Valley was also one of the famous Game of Thrones cameos to die in the above scene where Theon saves his sister Yara (portrayed by Gemma Whelan).

Coldplay drummer, Will Champion is in one of the most dramatic Game of Thrones episodes ever. He is seen beating a drum in season 3’s The Red Wedding. The band went on to create a Game of Thrones musical in support of Red Nose Day, which you can check out below. 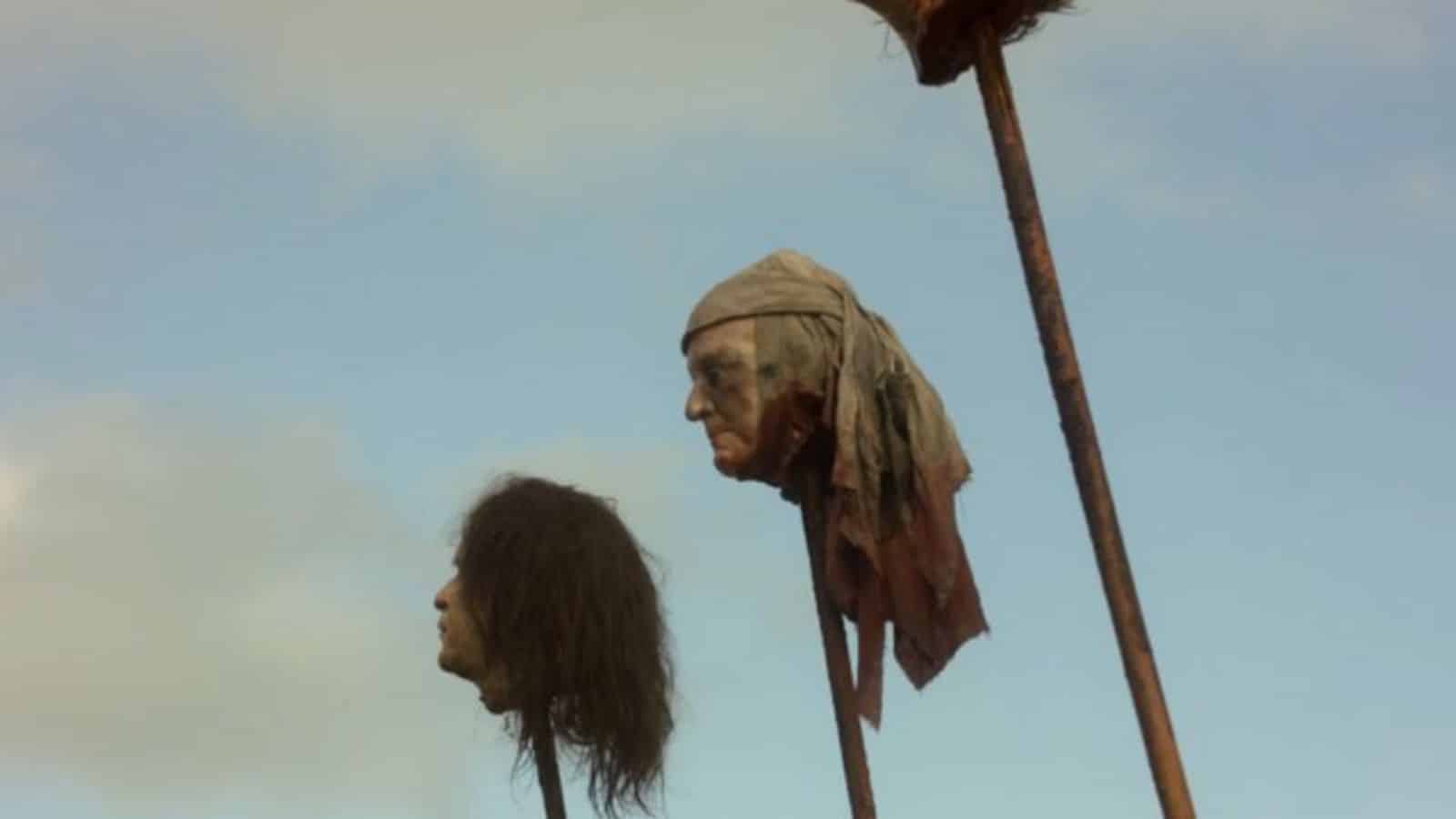 So, the former president of the USA wasn’t actually on the HBO show. But a prosthetic of his head was famously mounted at King’s Landing in the first season, making it one of the most controversial famous Game of Thrones cameos to date.  The Game of Thrones showrunners have since apologised. And just like the Starbucks cup that recently made a cameo on the show, the prosthetic has been removed from the scene.

The country musician is a huge fan of the show and did a cameo as a White Walker in the final season of Game of Thrones.

Episode 3….My wildling is a white walker #got

Which have been some of your favourite famous Game of Thrones cameos? Drop us a comment below and let us know.

Features | 5 Famous Game of Thrones Cameos You May Have Missed